1. Morocco is only 13 km from Europe, across the Strait of Gibraltar.

2. Moroccans have been writing about the world since the 14th century, beginning with Moroccan Islamic scholar Ibn Battuta, who traveled an astounding 5,000 miles over 30 years, recounting his story in the Rihla (The Journey).

3. The English word genie comes directly from the Arabic word djinn, denoting a spiritual being that may play some part in human affairs if called upon. In Morocco, djinnsare believed to frequent places associated with water like public baths, drains, sinks…

4. Morocco is the largest processor and exporter of sardines in the world.

5. White is the color of mourning in Morocco. A Moroccan widow wears white for 40 days after the death of her husband.

6. Any Moroccan man or woman who is sherfa (believed to be descended from the Prophet Muhammad) is given the title Lalla, Sidi, or Moulay, as a matter of course.

7. Traditionally the liver, not the heart, is considered to be the symbol of love in Morocco.

8. One of the words for money in Morocco is wusakh d-dunya, or “dirt of the world”. Moroccan money is formally called the dirham(abbreviated DH).

9. Morocco has 446,550 square km and is slightly larger than California.

10. Moroccans jokingly call their tap water Sidi Robinet (Sir, or Lord, Tap), and it is drinkable in most parts of the country. 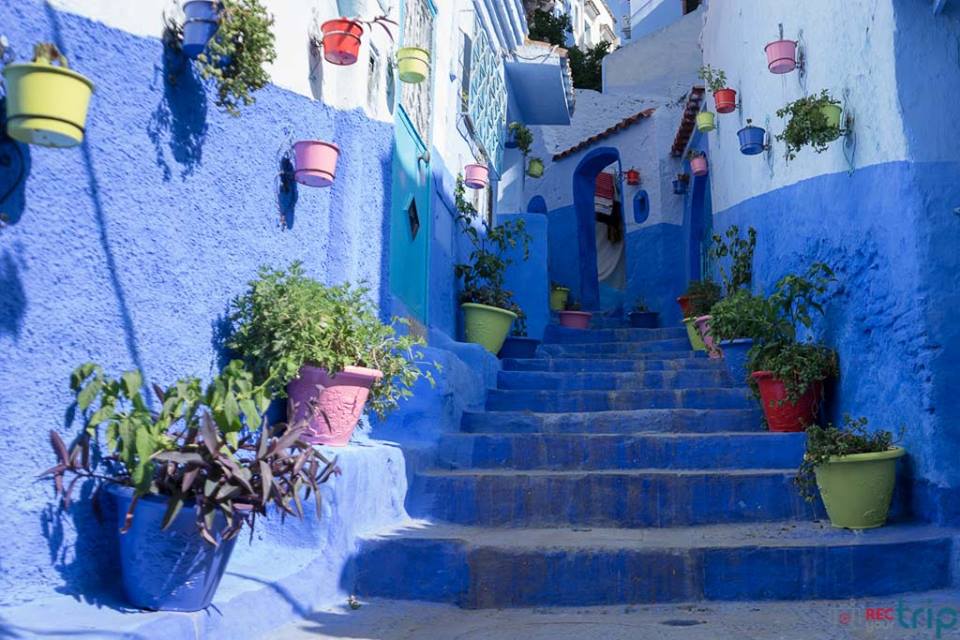