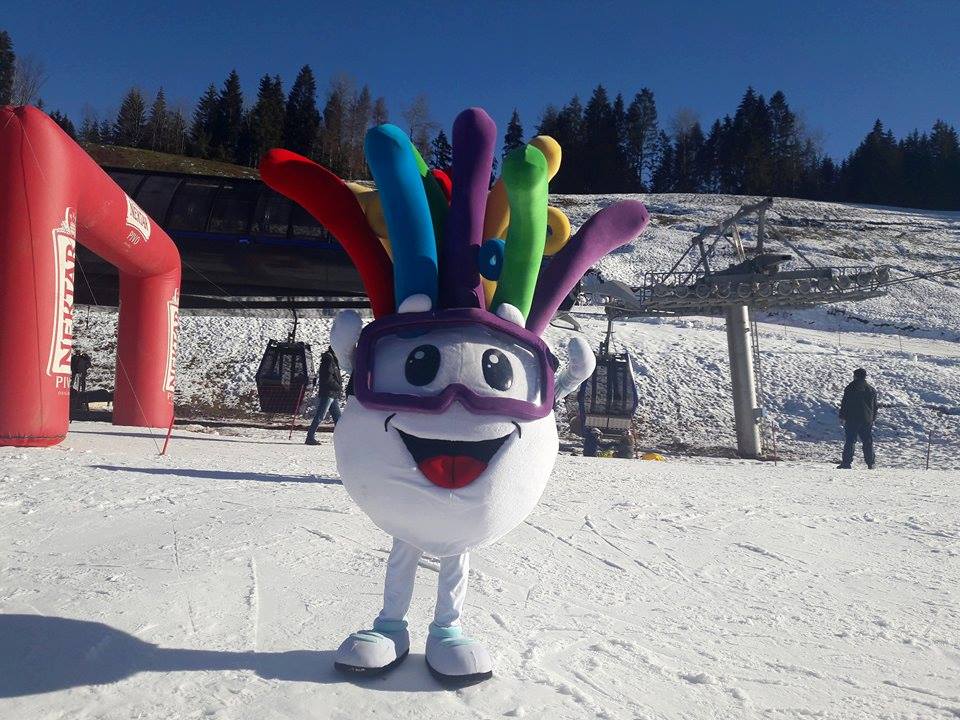 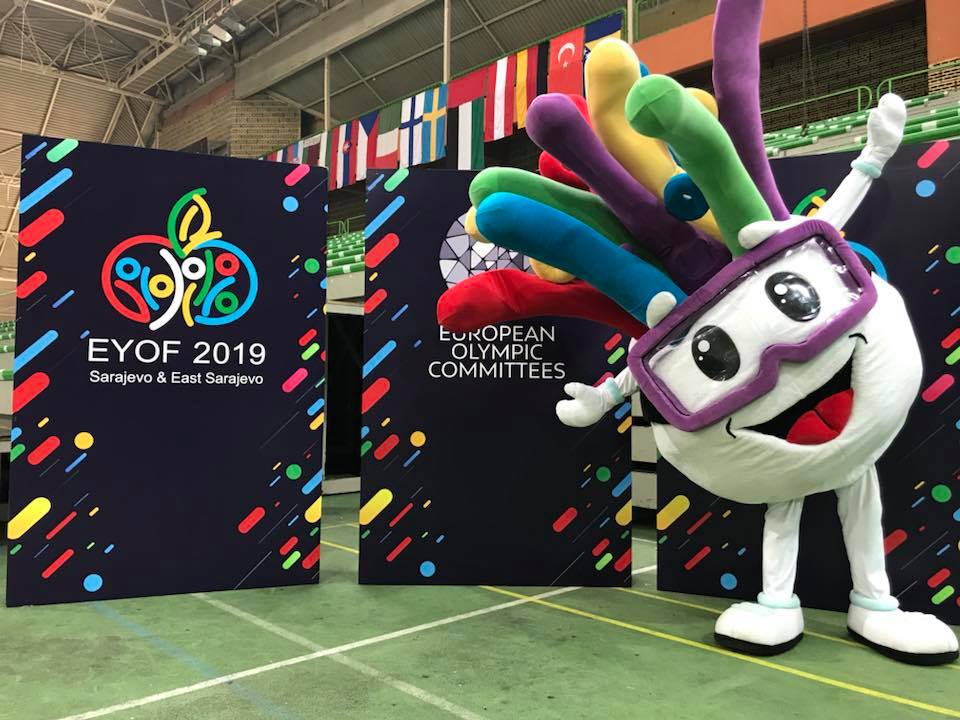 This sport festival brings together young athletes from 50 European countries, teaches them the values referred to in the Olympic Charter, educates and motivates them to practise sport and lead a healthy lifestyle. The winter edition of the European Olympic Youth Festival in Sarajevo and East Sarajevo, promoting the same noble principles, will take place from 9th to 16th February 2019, whereas Baku, the capital of Azerbaijan, will host the festival’s summer edition. 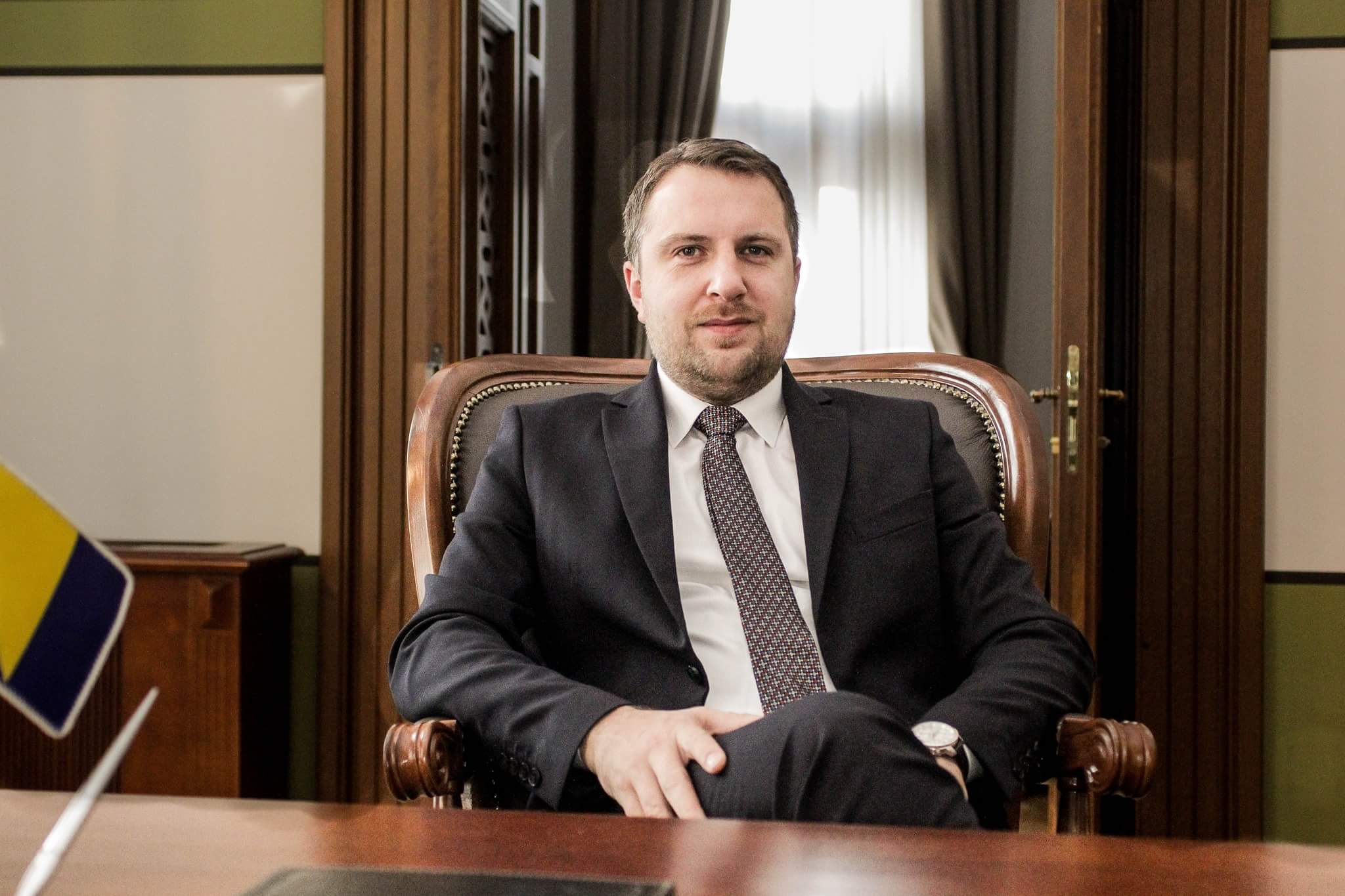