At Mejdan is a park and an archaeological site at the same time. This national monument of BiH consists of the ruins of Bakrbaba’s Mosque, Misrija’s Madrasah (secondary Islamic school), Kantamirija’s Library, primary Islamic school and Islamic cemetery, in addition to the music pavilion, built in 1913. 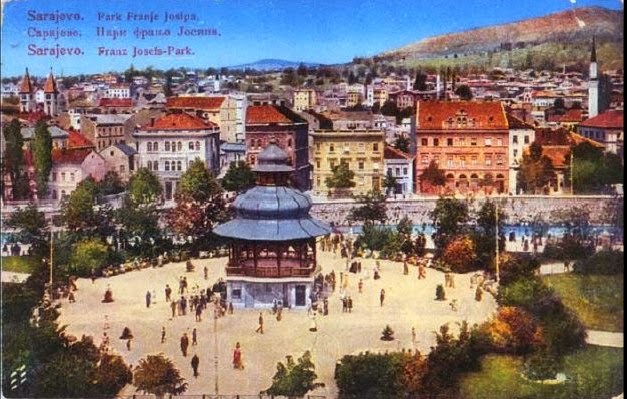 Though completely devastated during the World War II, this lovely pavilion, which now complements the peaceful setting of the park, was restored to its former charm in 2004.

At Mejdan is situated between the Latin Bridge and the Ćumurija Bridge, by the left bank of the Miljacka River. Its name is derived from two Turkish words; namely, the word “at”, which means horse and the word “mejdan”, which means square. Combined, these words suggest the purpose the square served in the past: in the late 15th century this place served as the venue for the horse market and the hippodrome. 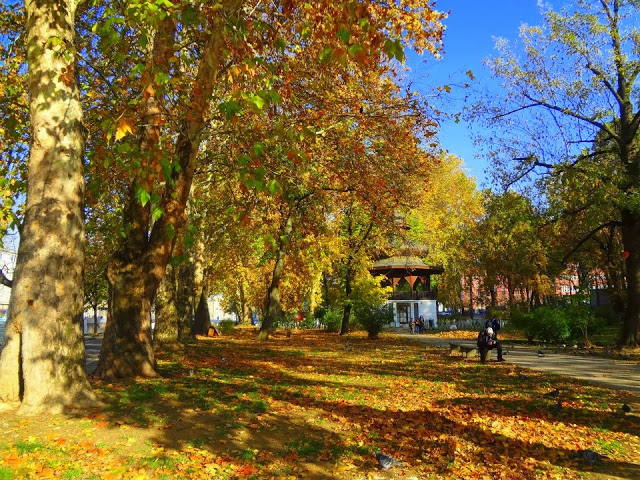