Slightly over 300 kilometers long, the seemingly small Montenegrin coast is so unique and recognizable throughout the world that international celebrities cannot not resist it. From north to south it transforms from sandy beaches to rocky cliffs, from stony rock formations to clear underwater world leaving no one indifferent to its beauty. 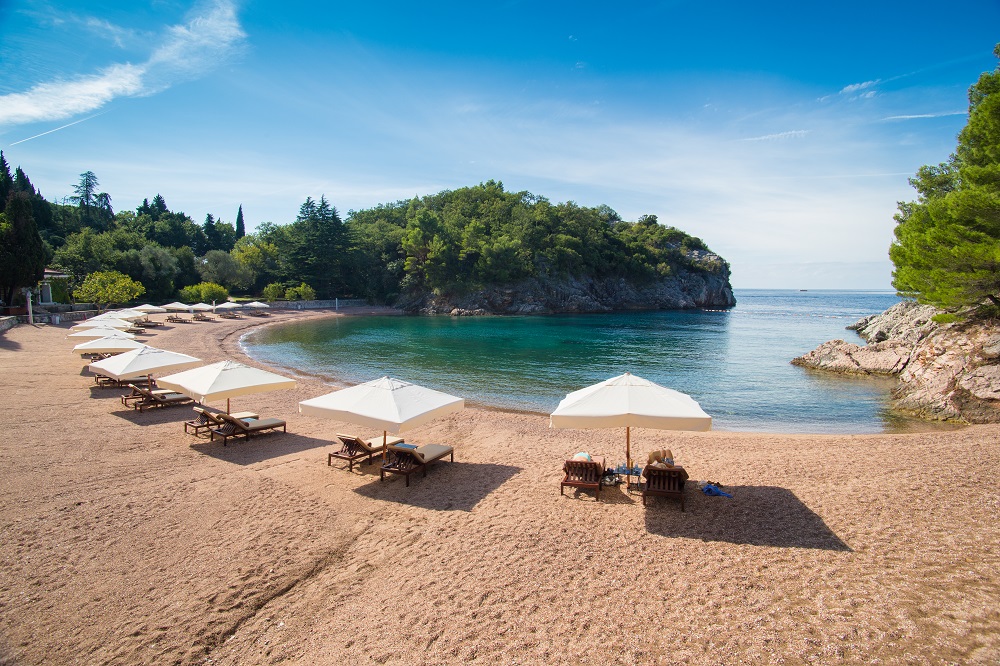 From Herceg Novi, the city of sun, poets and eternal greenery, to Ulcinj, the southernmost city on the Montenegrin coast, different landscapes discreetly take turns without always revealing everything. There are secluded areas in the mysterious Bay of Kotor hidden from the eye of the general public that you can only access if the locals reveal them to you. 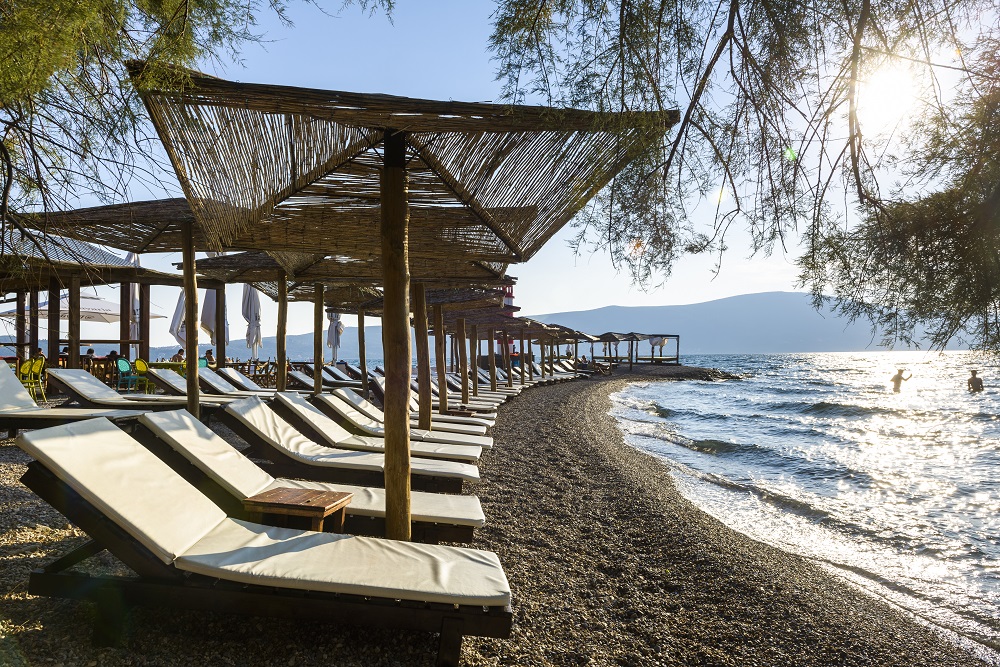 With its long, sandy beaches brimming with life, Budva will offer you an unforgettable vacation, enjoyable sunsets, and parties in the sand during the day and at night. Jaz Beach in Budva is the central summer stage for some of the greatest music stars; audiences particularly remember the performances by Madonna and the Rolling Stones. 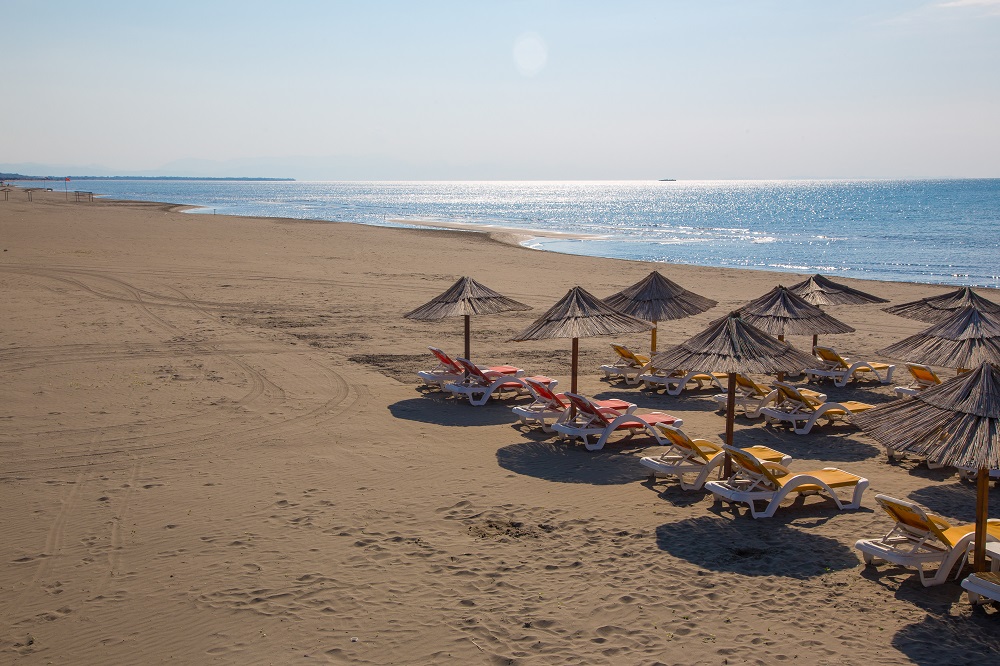 In Ulcinj and its beaches frequented by British singer Rita Ora, you can find some peace and quiet at the banks of the Bojana River or opt for an active vacation which includes extreme water sports—windsurfing and kitesurfing at the Great Beach. 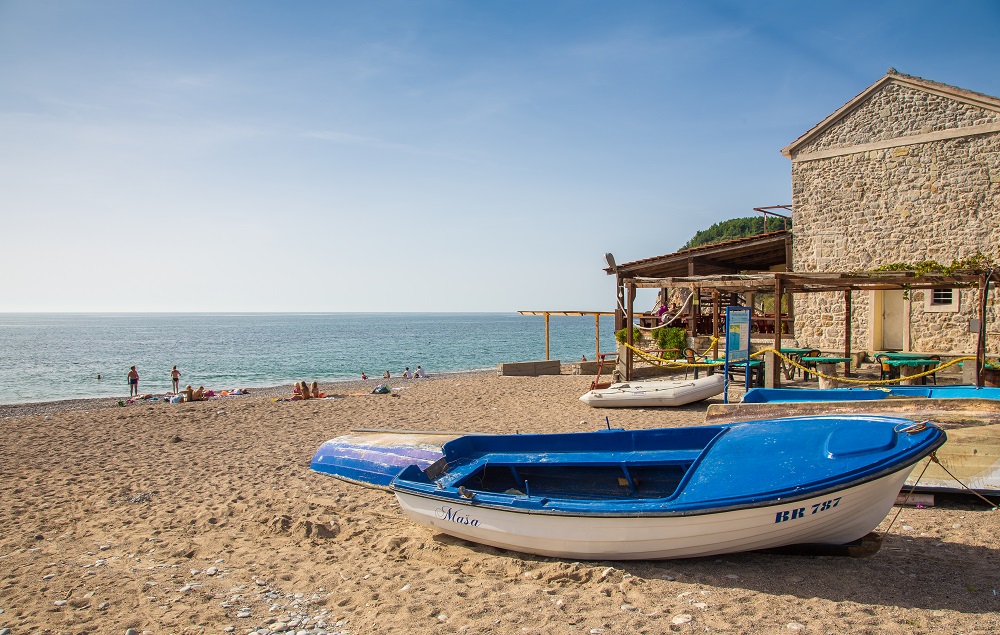 Along the Tivat Riviera dotted with buildings in the Renaissance style you will come across small and attractive driveways with restaurants and tourist facilities, while a trip to Bar on the Adriatic coast and Skadarsko Lake will allow you to explore the largest tourist and maritime center at the entrance to the Adriatic Sea.

Public Company Morsko dobro, headquartered in Budva, was established to revive economic activity on the Montenegrin coast and direct it to create new values and things to do at its beaches, but also to preserve Montenegro’s wild beauty.

Thanks to the PC Morsko dobro and cooperation with the non-governmental sector, international institutions and entrepreneurs whose visions relied on the experience of developed countries without disregarding local specificities, Montenegro has managed to preserve and improve the activities it offers at its beaches, it has built new forts and seawalls, protected its cliffs, reefs and estuaries.

In coastal areas where there are not that many natural beaches, using the public-private partnership model PC Morsko dobro supports the construction of new beach areas in a recognizable Mediterranean style equipped according to the highest standards. 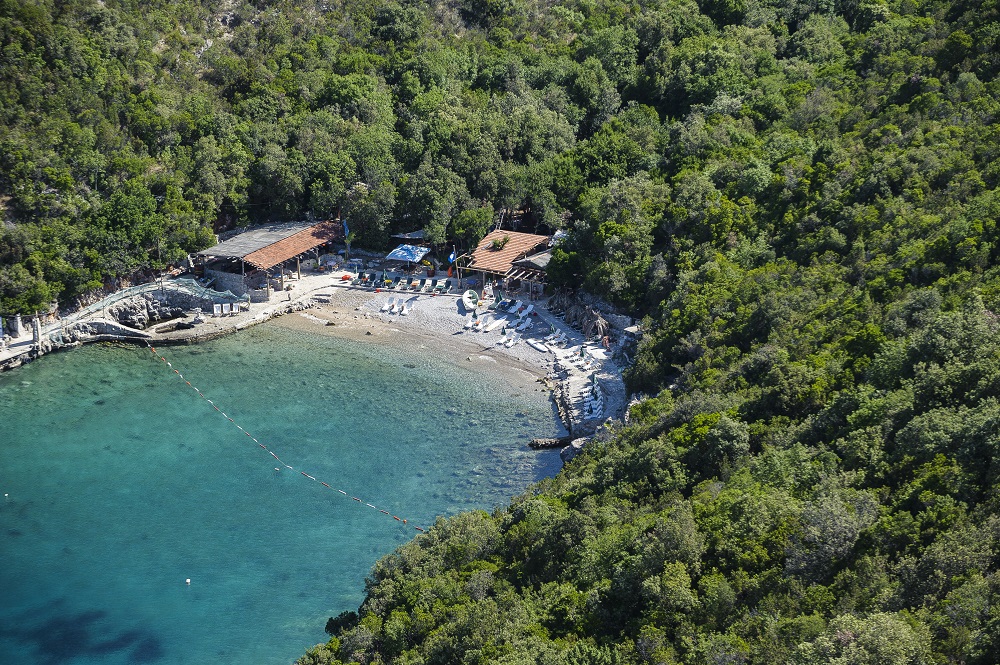 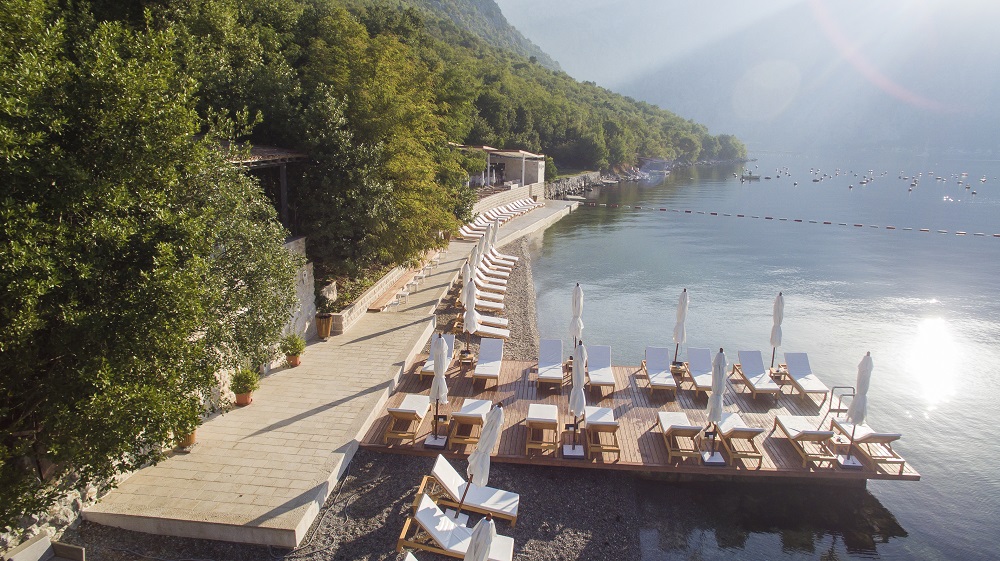