Djevojačka Pećina (Djevojačka Cave) is one of the most interesting caves in Bosnia and Herzegovina, and it is located in Brateljevići near Kladanj. 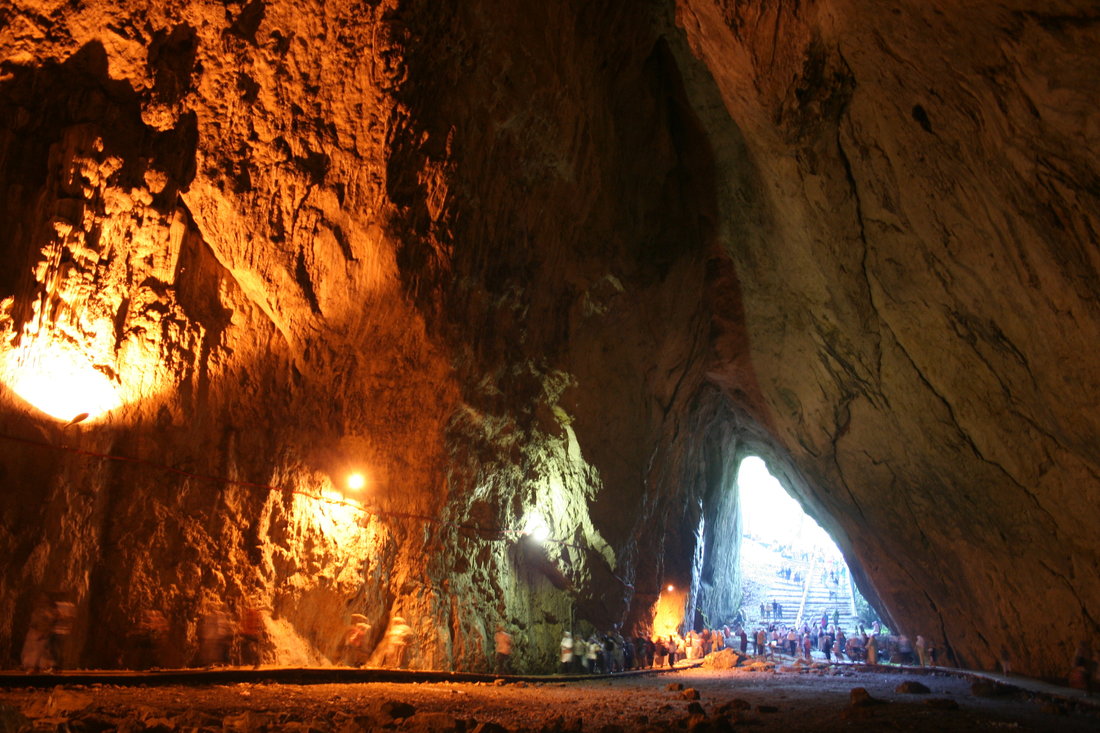 Within its cold walls, the cave is hiding a legend which has been passed down through generations for centuries, and according to folk narrative, the legend dates back to the early Ottoman period, even to 400 years ago.

MYSTERIOUS DEATH OF A YOUNG WOMAN

The legend that relates to this place says that one evening a young woman from Kladanj went to the cave, in order to prove how brave she was. When she heard the story from a group of young men who bet that whoever brought water from the spring of the cave would receive a great reward, she wanted to be faster than them and went to the cave, and as proof that she was there, she brought a spindle which she stuck next to the well. As it was dark in the cave, she stuck the spindle into her own clothing, and when she wanted to get up, she felt like something was pulling her towards the spring. This scared her and she died from fear. She was buried there, and proof of this lies in the fact that there is a grave and tombstone there.

Our ancestors made this area into a pilgrimage site, so that apart from Ajvatovica, Djevojačka Pećina represents the most visited pilgrimage site in Bosnia and Herzegovina. At the Kišna Dova (Rain Prayer) which is held each year towards the end of August, around 20 thousand people on average come here, and works are currently under way for this tourism pearl to be enriched with more to offer. 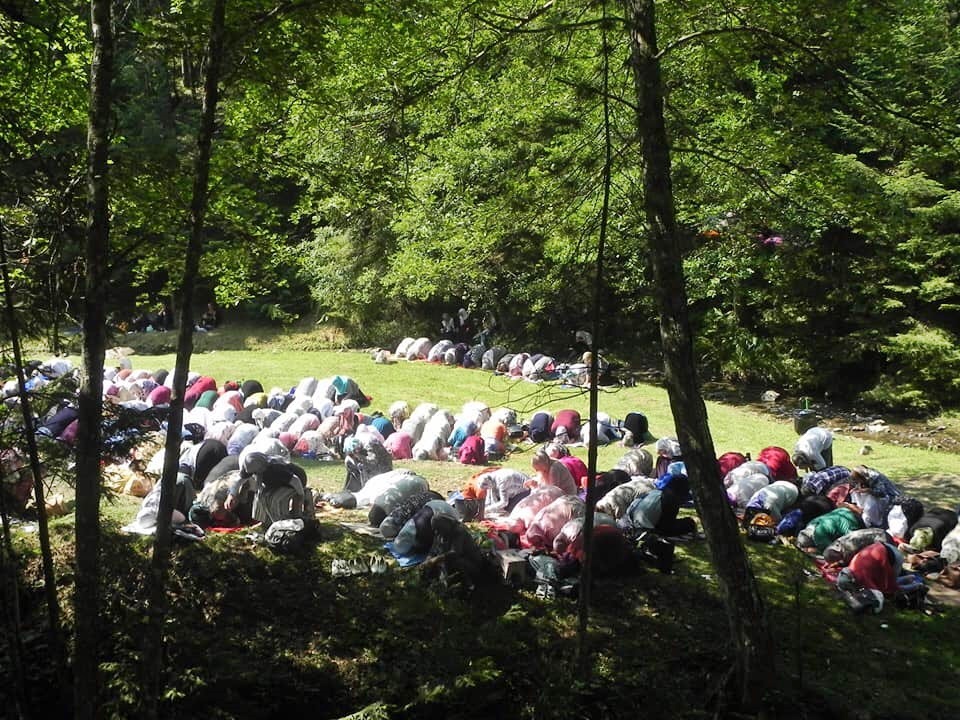 Djevojačka Pećina is very intriguing and interesting to visitors, the entrance is 16 meters wide, and its height is around 15 meters. Descending into its interior, you reach a width of 40 meters. The central part is mostly flat, and it is particularly unusual when it  floods, when a natural lake forms here.

What also makes this cave interesting are the drawings found there – engravings on the left wall of the entrance, which take up around 15 meters in length. There, you can see scenes of people riding horses and a hunting scene. Further on, towards the interior, there are other themes, like deer, human figures, dotted areas… Left from this collection of symbolic representations are rectangular fields filled with dots, schematic representations of men, phalluses, arrows and other shapes that are hard to make out. There are three types of visual representations; people riding horses, male figures in a standing position and three female figures, and animals i.e. deer and horses. All these engravings and drawings point to the old Stone Age – the Paleolithic, i.e. they are over 10 thousand years old.

This cave is attractive all year round, and especially pretty during winter when icicles that look like “cave jewelry” form on its walls.