The director of the Al Jazeera Balkans international documentary film festival analyzes the future of documentary films for our magazine, and speaks about business plans, as well as everyday life 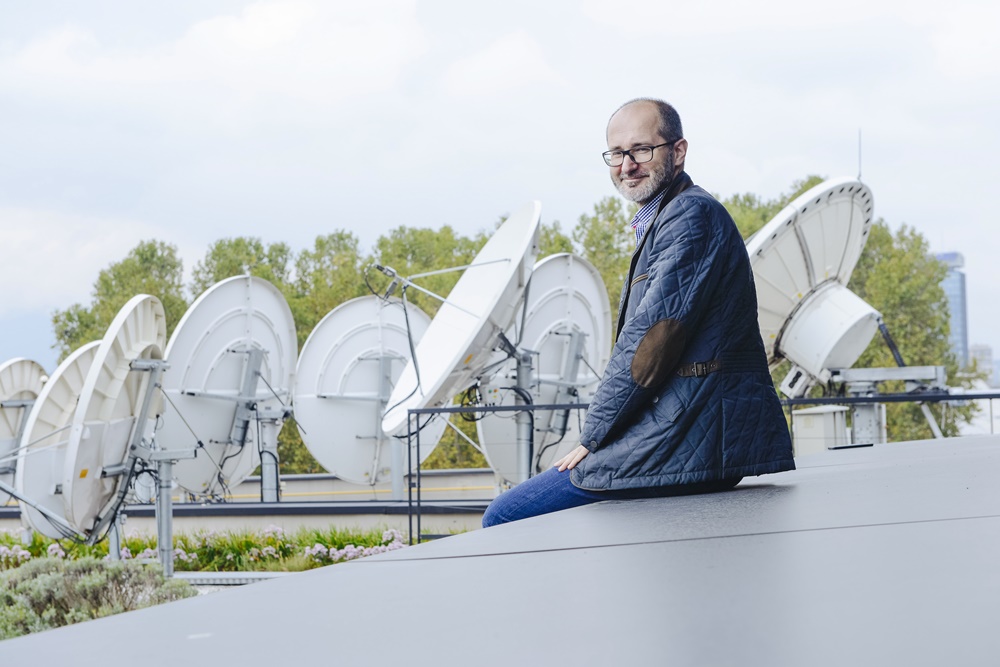 As we walk through the premises of Al Jazeera Balkans in Sarajevo in the company of Edhem Fočo, the director of the AJB DOC Film Festival, employees and colleagues approach us. Everyone has questions for one of the leading people, who is most responsible for bringing this television station to the B&H capital. He readily answers with a smile. He is relaxed, but concrete, with interesting comments and remarks, which are always the trademark of creative people.

It is no wonder that the second AJB documentary film festival in Sarajevo delighted everyone who came to see something, and he was the main person behind it.

– I’m very happy. Of course, we always have the audience as the center of our attention. This is not a festival where the accompanying events are important. The films are most important. The selection was fantastic. We had several independent film critics from the region, a rich and high-quality program and an excellent audience, says our interviewee at the beginning of our interview for Furaj.ba.

In recent years, the B&H audience has been more interested in documentary films. It is thought that documentary films can be a means by which we can have an influence on making changes in society. What was this year’s Al Jazeera Film Festival like?

– That’s right. It’s also right that the audience is maturing. Festivals like this one contribute to that, as well as the much larger and more recognized SFF. At this year’s AJB DOC Film Festival, the program was rich, and the theaters were full. Numerous authors came just to show their films, and some had their premieres. The audience voted via apps and tablets, transparently and efficiently. Our goal was a smaller number of high-quality films, full theaters and satisfied authors. So far, we’re achieving that. 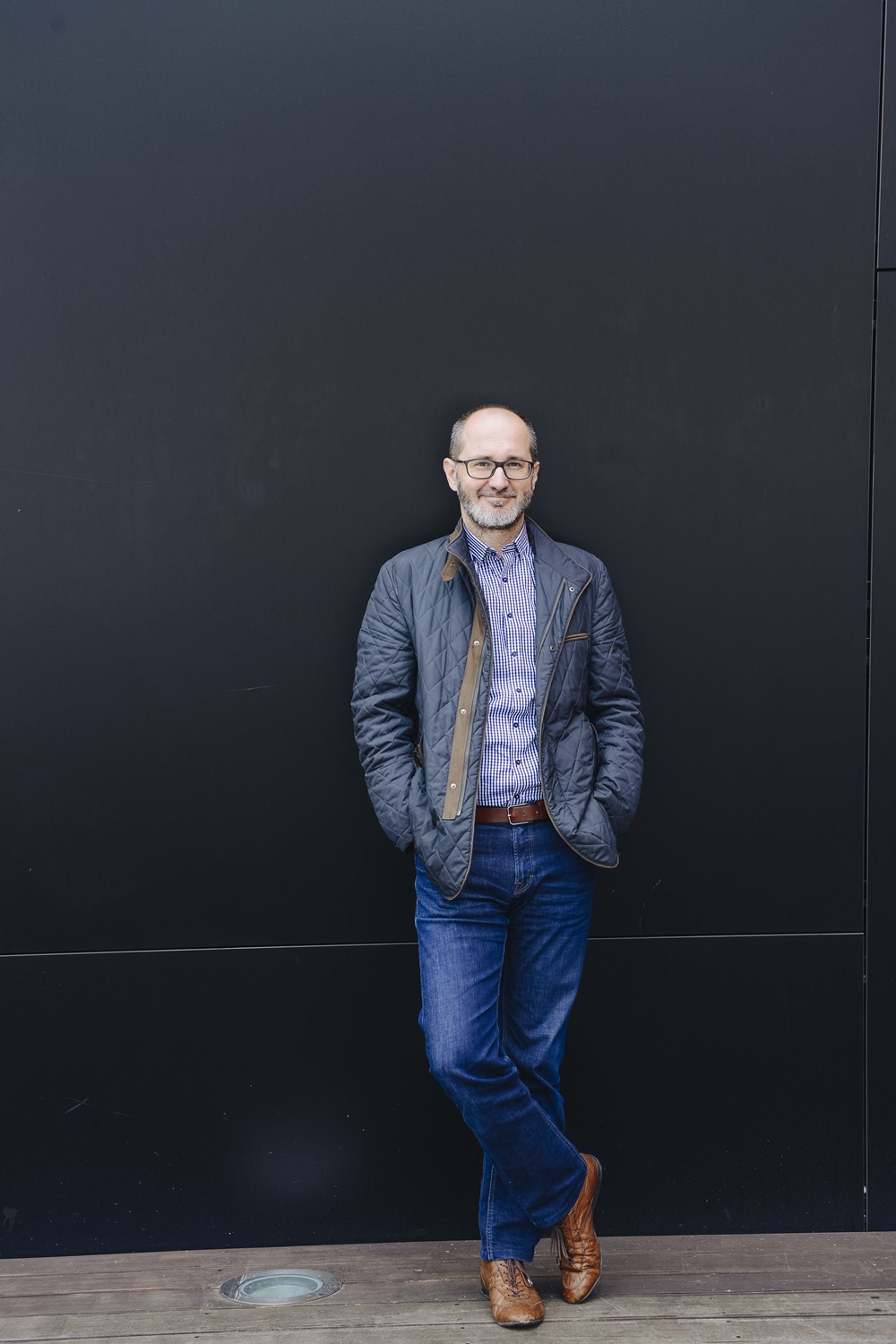 The idea of starting this Festival was yours?

– I am one of the initiators of AJB DOC, but you can’t make anything happen if you don’t have a great team. For years, we collaborated with SFF, and then we decided to make something ourselves. Al Jazeera had its own film festival in Doha, which, after ten years of existence, took a break. And so we picked up the baton, at our own initiative. I hope that in the near future, the management in Doha will take this Festival of ours even more seriously and that something bigger will grow out of it.

A positive working atmosphere is something that is mentioned when we talk about the media outlet you belong to. How do you achieve that?

– We aim to have that kind of atmosphere. Projects in relation to the AJB Festival, and some things relating to PR, social networks and the like, are in my jurisdiction. The main tasks related to our company are run by our director Tarik Đođić. He is a manager who has time for employees and whose doors are always open for them, if they come with a concrete question or suggestion, and we have 260 employees. Tarik really does not allow injustice. And what’s most important, is that whatever is agreed upon with an employee has to be respected from both sides. Nobody works more than 40 hours per week here. All women have normal maternity leave, stress free. We make sure that there is a balance in the number of employee trips – we can’t have someone going to Austria six times, and someone else, in the same position, going to some local province three times.

You actually brought this media outlet to B&H. Today, in your forties, are you happy with what you have achieved?

– More than happy. In the beginning, my goal was to make a small B&H television station with technical support from Al Jazeera. After talking to my friends in Doha, a day later a team was in Sarajevo, to make a report. That’s when realization started. The real work began when Tarik became the head of the company, and I dedicated myself to some strategic planning and positioning the television station.

You studied law in Kuala Lumpur and lived in Asia for 20 years. You worked as a consultant in various sectors, in international trade, in the oil and gas industry. How did you career develop from there?

– I went to study in Malaysia in 1991. The following year, we formed a Bosnian information center. That was an amateur attempt and I had to do most things. A year later, we started the magazine Gazi Husrev Bey in English. I liked the media, I was interested in politics, but I made my living from trade, mostly the export of goods from Malaysia, Indonesia. I was in the hospitality industry, but somehow, I found myself in consulting. I had already planned my retirement then, although now I’m glad that it didn’t happen. At that time, the story about Al Jazeera began and I came to Sarajevo for a longer period, as the process of buying what used to be TV99 took around nine months. Once I had returned to Sarajevo after 20 years and spent a longer time here, it was impossible to leave again. 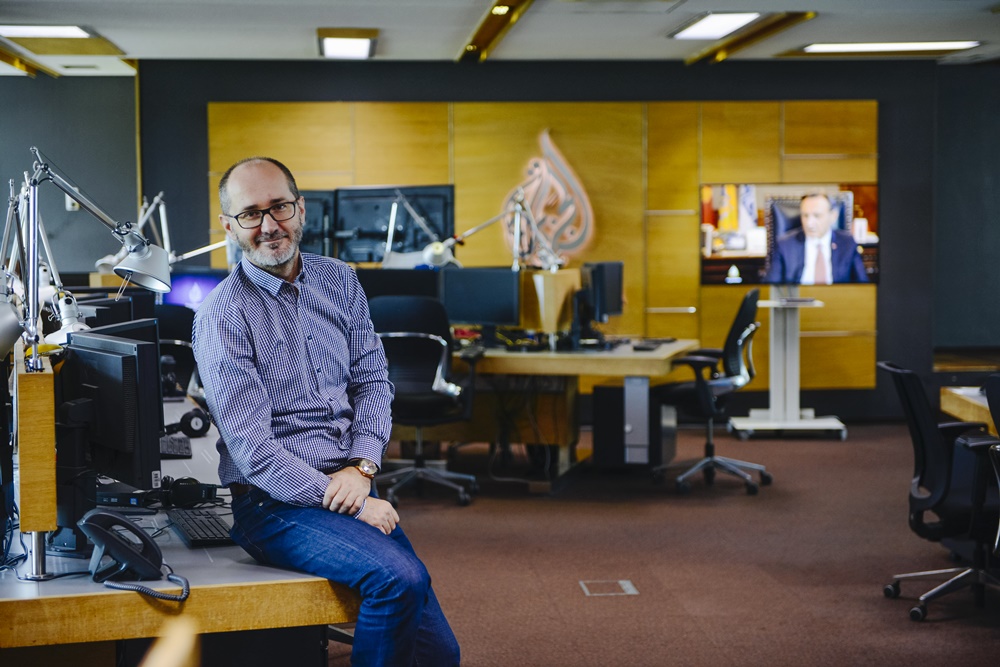 Is it true that you speak six languages?

– It is true that I speak English very well, and I speak Malay, Turkish and Arabic well. I learned French all throughout school, but I don’t speak it well. I have the desire to learn Spanish, and my wife is talking me into learning German.

There is news that you are soon making a new building for Al Jazeera Balkans. Can you tell us anything about that?

– We bought land from the Municipality of Centar via a public bid. We want our building to be special, pretty, modern and functional. We’ll build it at Šip, in the place where Technology Park Sarajevo will be situated. 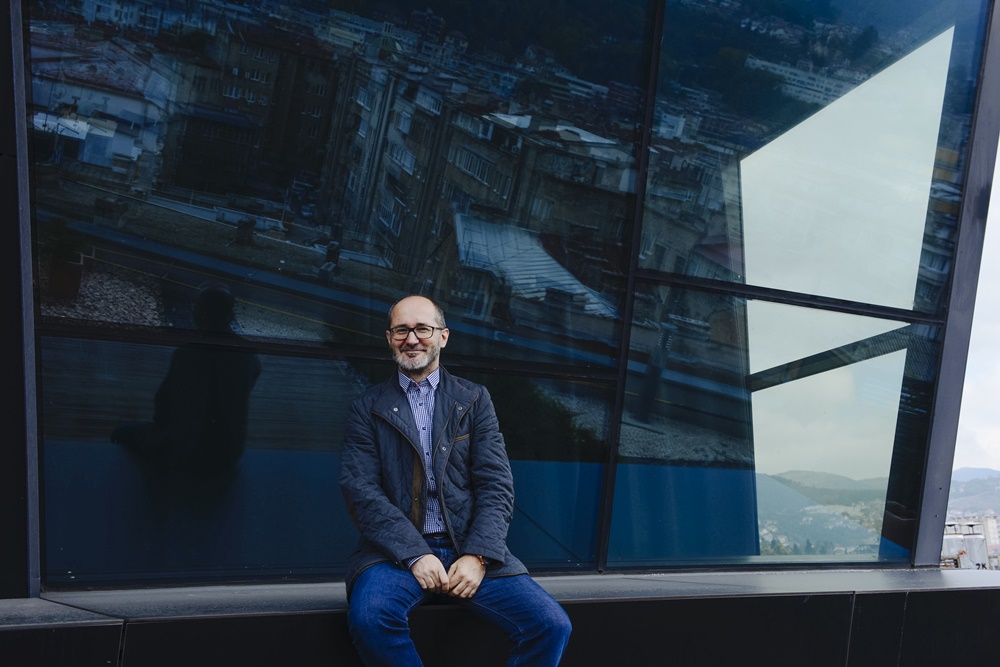 Along with all your business successes, you point out that spending time with your family is a priority?

– For me, my family comes first in everything. My wife Nađa and I spend every free moment with our dearest Fatima and Muhamed. Literally every free minute. We often travel with them. That’s my way of relaxing and unwinding.

This year, 12 documentary films were selected from the 400 applications for the Competition Program, while in the non-competing selection, five best titles from European and international festivals were shown, as well as six films within the AJB Screening Program, which will soon be part of the Al Jazeera Balkans program.

The Main Award for best film of the Competition Program went to the authors of the film For Sama, Waadi al-Kateab and Edward Watt, a film about the love of a mother towards her daughter, a mother who during the five years of uprising in Aleppo, Syria, falls in love, gets married and gives birth to a girl called Sama.