A person whose arrival was fatal for Bosnia, and especially for Sarajevo 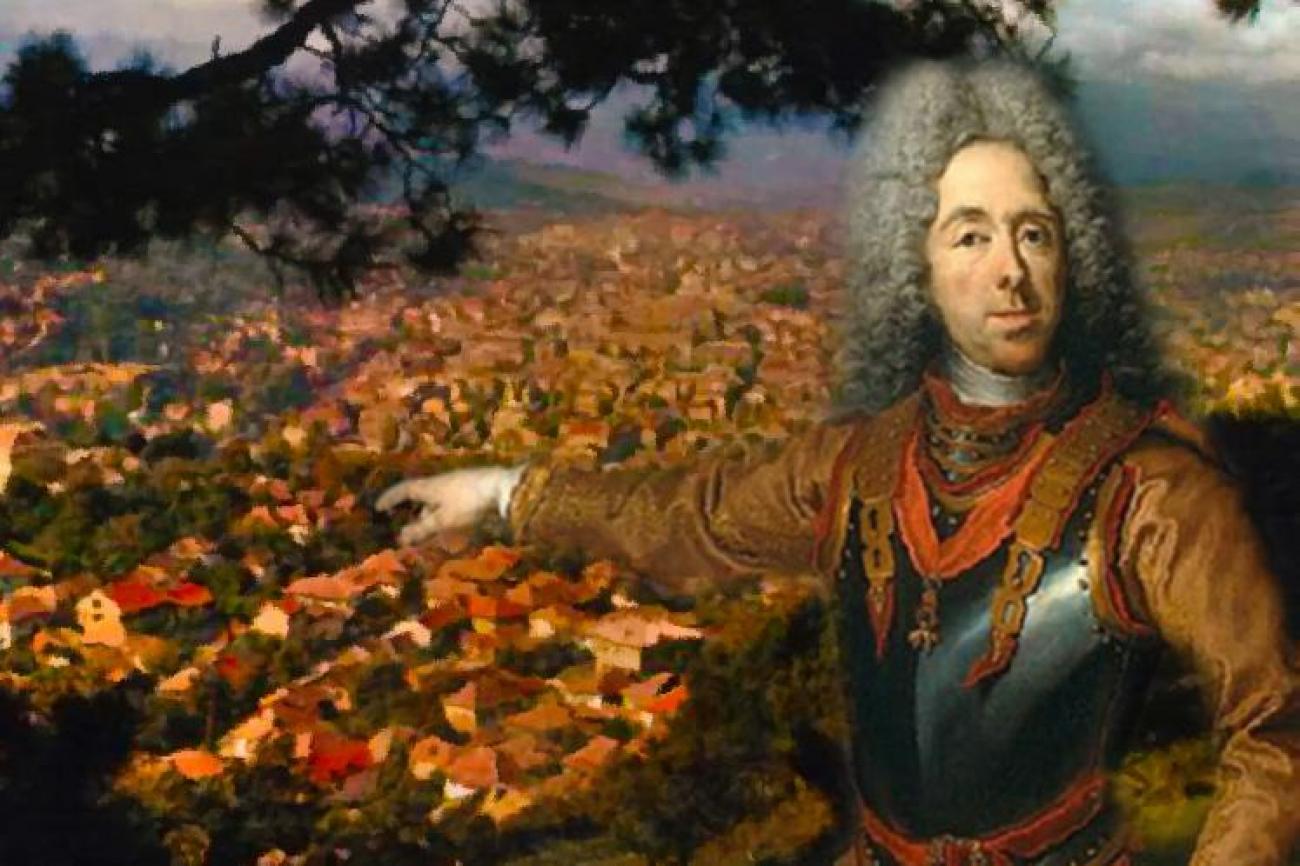 Prince Eugene of Savoy is one of the most prominent Austrian military commanders and popular historical heroes. After an unsuccessful attempt to join the French army, this French nobleman and former student of mathematics joined the Austrian army and within a very short time of becoming an officer, he became a world-famous military commander.

He remains known in the history of Bosnia and Herzegovina, not as a hero, but as a person whose arrival was fatal for our country, and especially for Sarajevo. In less than a month spent in Bosnia, his army managed to rob people in many cities along the Bosna River and burn down Sarajevo almost to the ground.

Encouraged by his win over the Ottomans at Senta, on October 6, 1697, Eugene took six thousand five hundred soldiers from Osijek on a conquest to Bosnia. At Brod, they crossed the Sava River, and having met with no resistance, conquered Doboj and Maglaj, and on October 22, they continued their series of robberies across Bosnia in Sarajevo. He sent the Bosnian authorities a letter of warning, asking for Sarajevo to surrender, and to send him an envoy. As the envoy did not arrive, Eugene took over the city with his army, destroying it and burning it down almost to the ground. 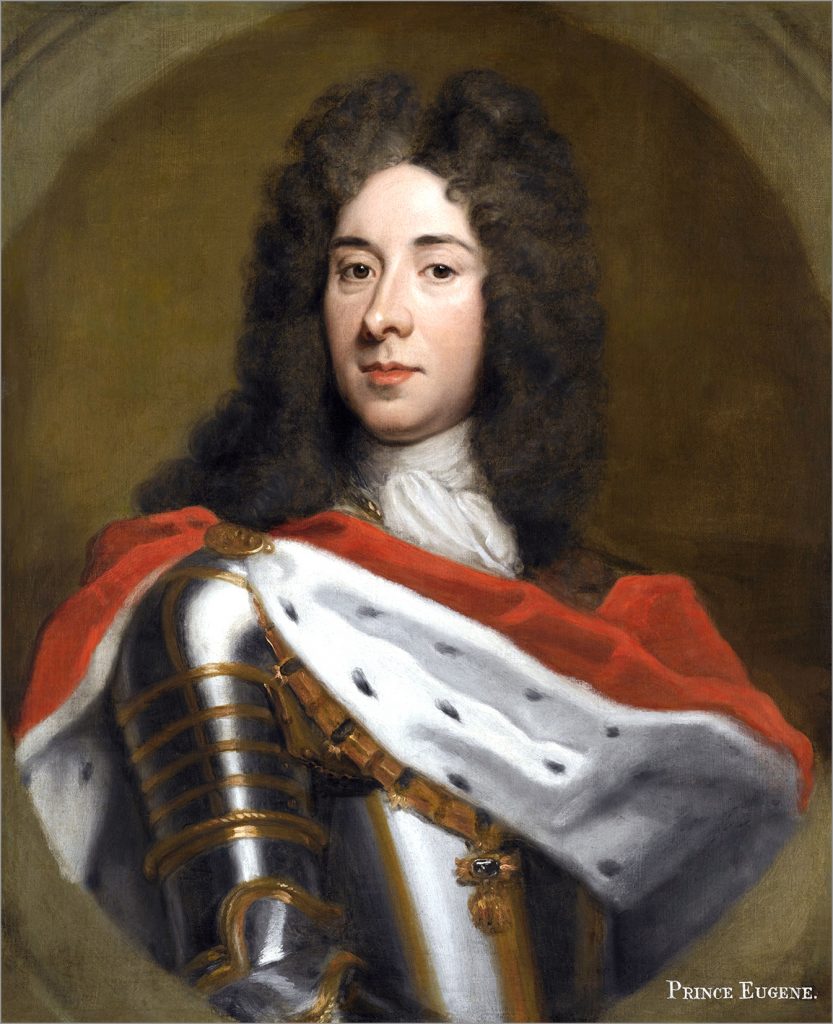 Despite the fact that not much is known about the attack, most details are described in the diary of Eugene of Savoy, parts of which were published in Bosnia: A Short History by Noel Malcolm. In the diary, it is stated that on that fatal day of October 23, he deployed his soldiers on the hill that dominates over the city.

From there, I directed certain divisions to pillage the city. The Turks had already hidden their greatest valuables, but they still left behind a great amount of all kinds of goods. In the evening, the city was on fire. As it happens, the city is spread out across a wide area and it is completely open; it has 120 beautiful mosques. The following day, I was still in Sarajevo. We left the city and all its surroundings on fire. Our assault division which pursued the enemy returned with a rich bounty and many women and children, after they had killed all the power of the Turks – said Prince Eugene of Savoy of his visit to Sarajevo. 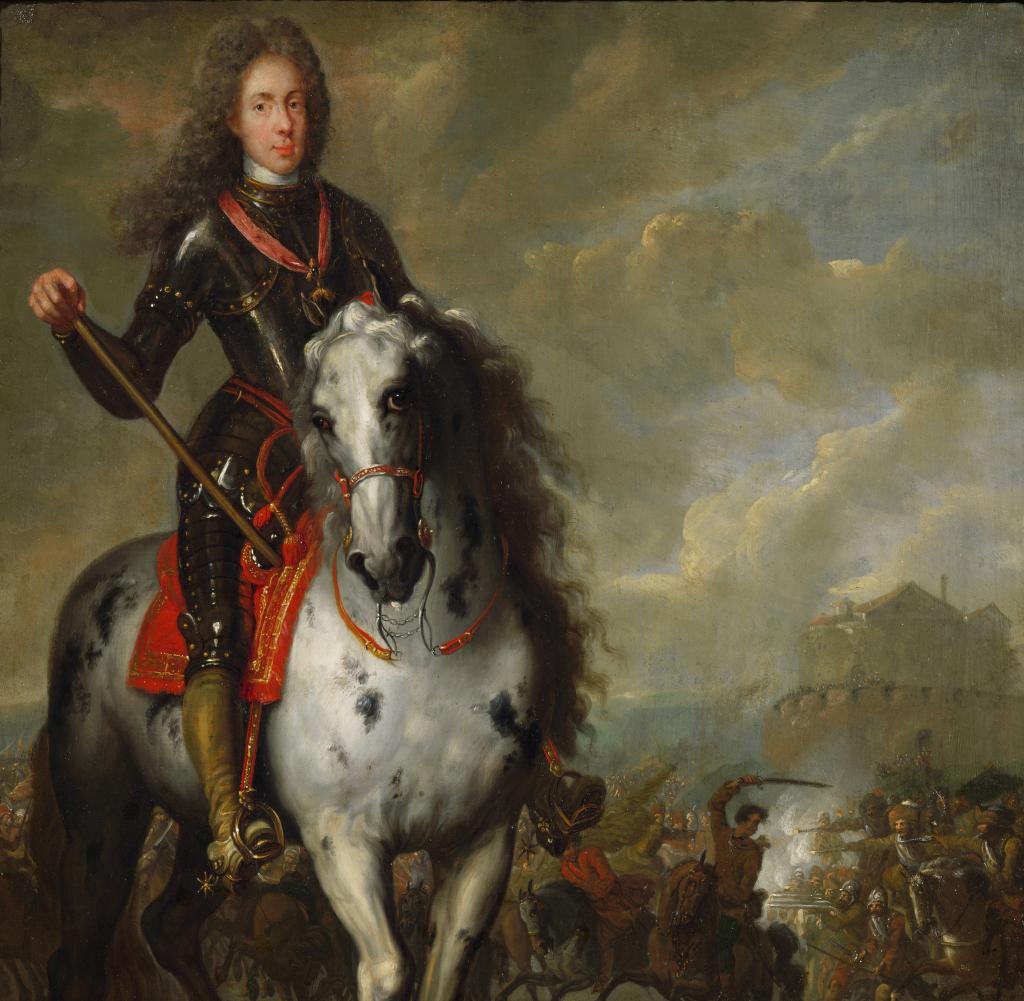 According to the writings of historians, on October 25, 1697, 40 thousand Catholics left Bosnia with the Habsburg troops, making Catholics the smallest religious minority in Bosnia. The withdrawal took place along the same way that Eugene had arrived in Sarajevo, and his soldiers looted everything along the way. After the attack, thirty thousand villagers and inhabitants from suburban areas remained in u Sarajevo. Almost the entire infrastructure of the city was destroyed, and many significant books and documents burned down.

After the chaos that he created in Bosnia, Eugene continued his operations in other destinations. At some point, he withdrew and became a politician for the rest of his life. Today, Austrians view him as an important historical figure, and they speak of him as a great military commander, fine politician and well-educated art lover. Prince Eugene of Savoy died in the Belvedere Palace in Vienna on April 21, 1736 as a bachelor, without an heir.