Two of his loves are in B&H: first and foremost – his wife, Tuzla-native Jasmina, while the second one is mountain biking. He became a sympathizer of B&H after he made a biking tour through our beautiful country in 2012, after which he created a Facebook page dedicated to mountain biking here. He speaks to Furaj.ba of his beautiful experiences 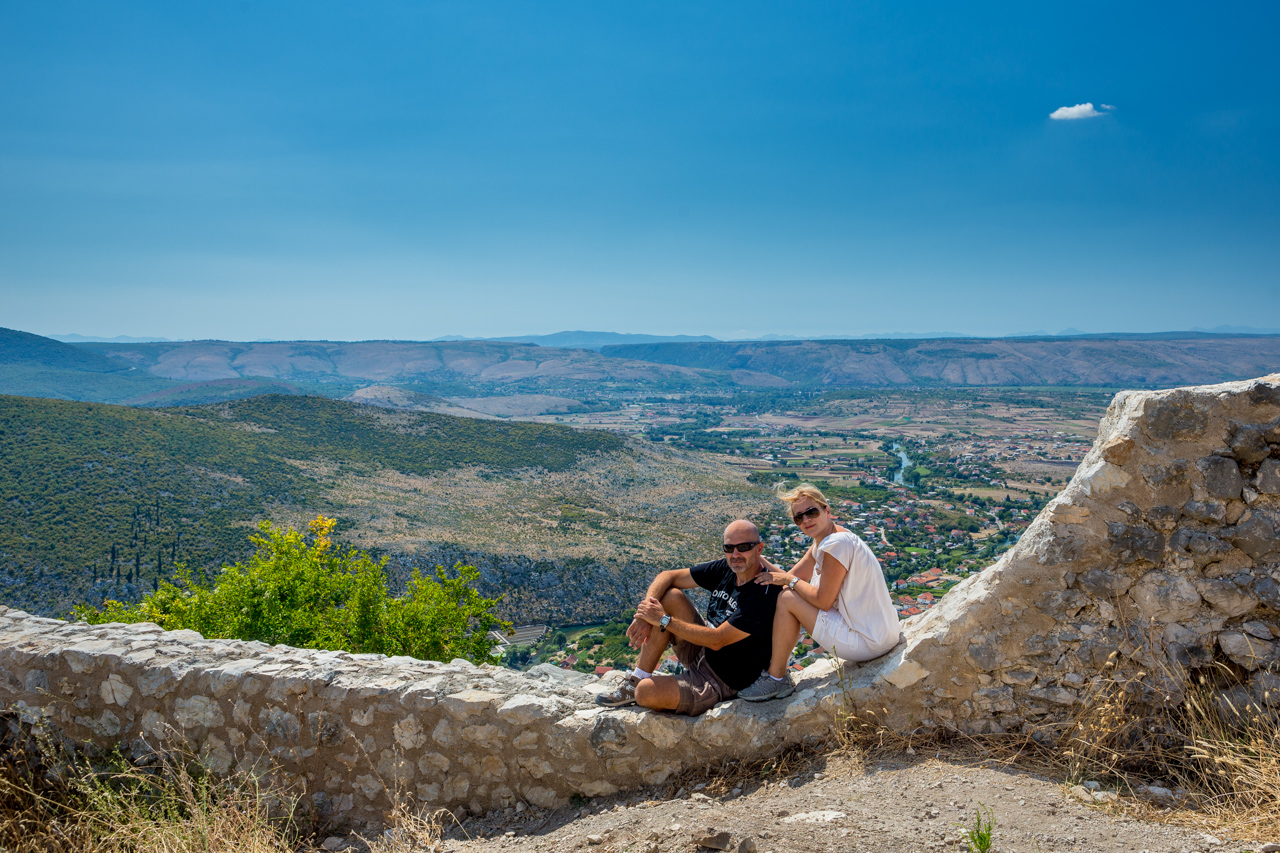 This story of love begins in 2005, when the economy of Kuwait flourished. Petrol, which masters the economy of this country, brought to the state treasury a surplus of 5,7 billion Kuwaiti dinars at that time. This is why it was an exceptionally well to do time for the foreigners too.  People from all parts of the world went to work in Kuwait. One of them was also Tomas Varga from Hungary. At the same time Jasmina was packing her suitcases in Tuzla. Their meeting in a far away country, in which they lived until 2011, resulted in a marriage, and Tomas says that from that love another one was born – the one toward natural beauties of Bosnia and Herzegovina. 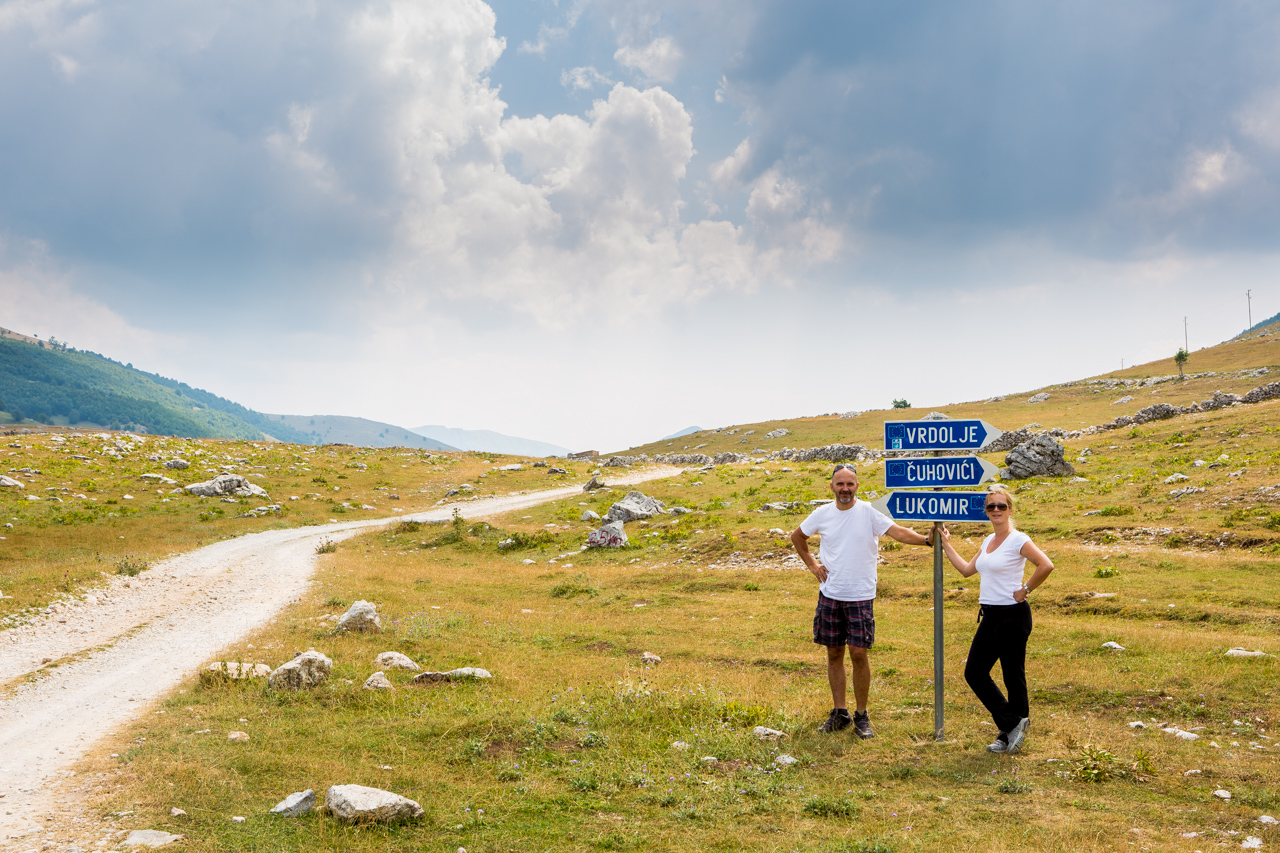 Passionately enamoured with mountain biking, Tomas was gradually discovering our country, all the while riding the bike. After the inspiring tour through B&H, in 2012. he became an owner of a Facebook page Biking in Bosnia and Herzegovina. Delighted by what he saw, he didn’t want to keep all the lovely experiences just to himself, but he wanted to share it with everybody, and especially those who share the same passion. Handy as a photographer, almost daily he backs up his experiences on this social network with quality photographs, which can be viewed across the world by all those interested in discovering new interesting places for mountain biking. 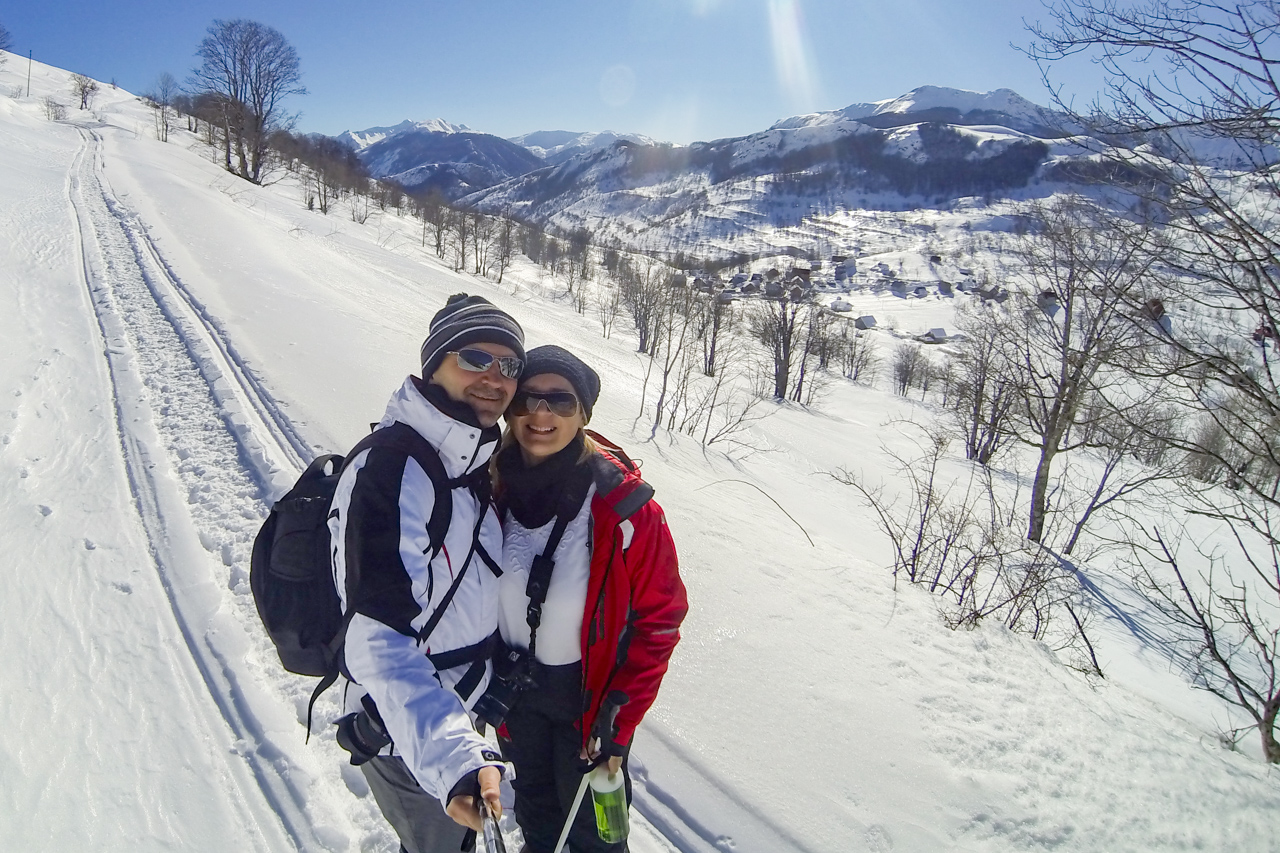 “Ever since we came back from Kuwait, Jasmina and I lived in two places – in Kaposvar in Hungary and in Tuzla. Back in 2012, we decided to make a tour of B&H, and I fell in love with it straight away. I crossed it all on the bike – from the mountains nearby Tuzla and Sarajevo, to nature park Blidinje”, says Tomas, adding that Bosnia and Herzegovina is such an amazing country that it is hard for him to pick the most beautiful or favourite place.

“It has happened many times that people from B&H invite me to their homes, even though they hadn’t met me before and we weren’t friends. I have to admit that it took me some time to get used to the fact that people in B&H are very open and always in a mood for socialising. In Hungary the situation is completely different.” 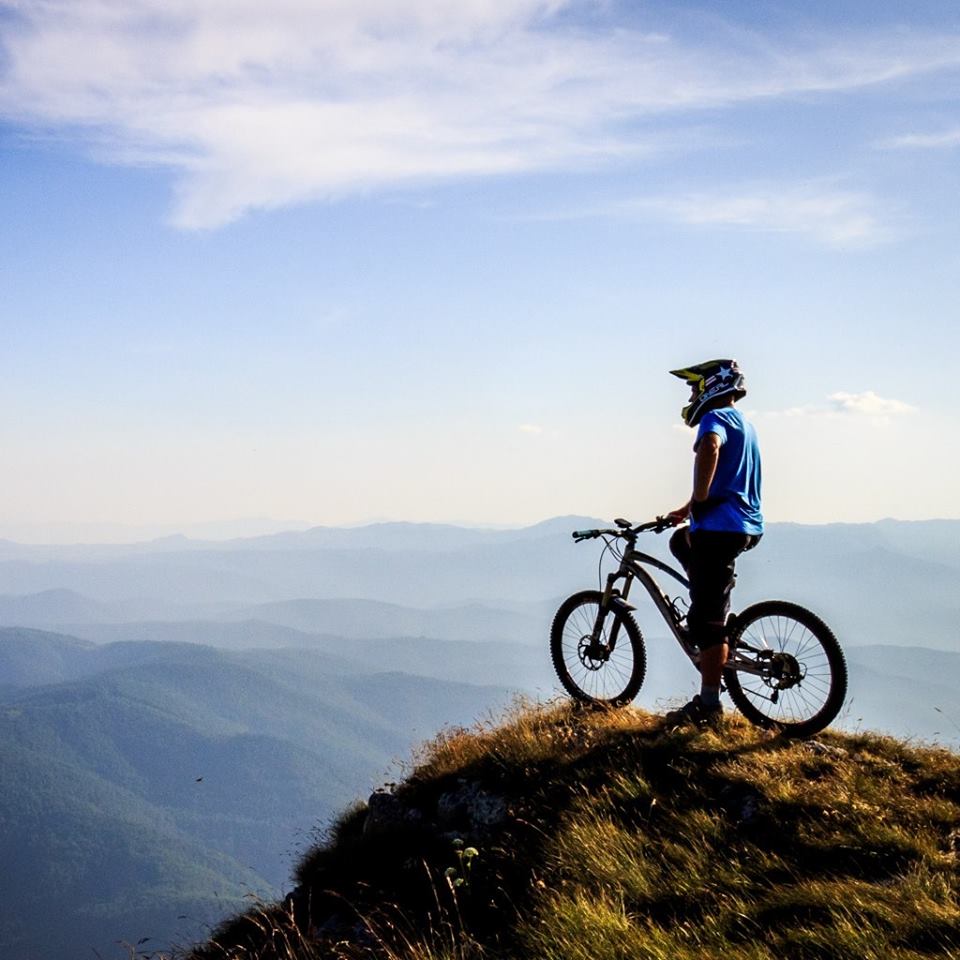 For the past few years, says Tomas, he’s been trying to spend as much time as possible in B&H, regardless of the economic state of the country, but also the fact that it is hard to escape the cigarette smoke, which he can’t stand, as it is almost everywhere. 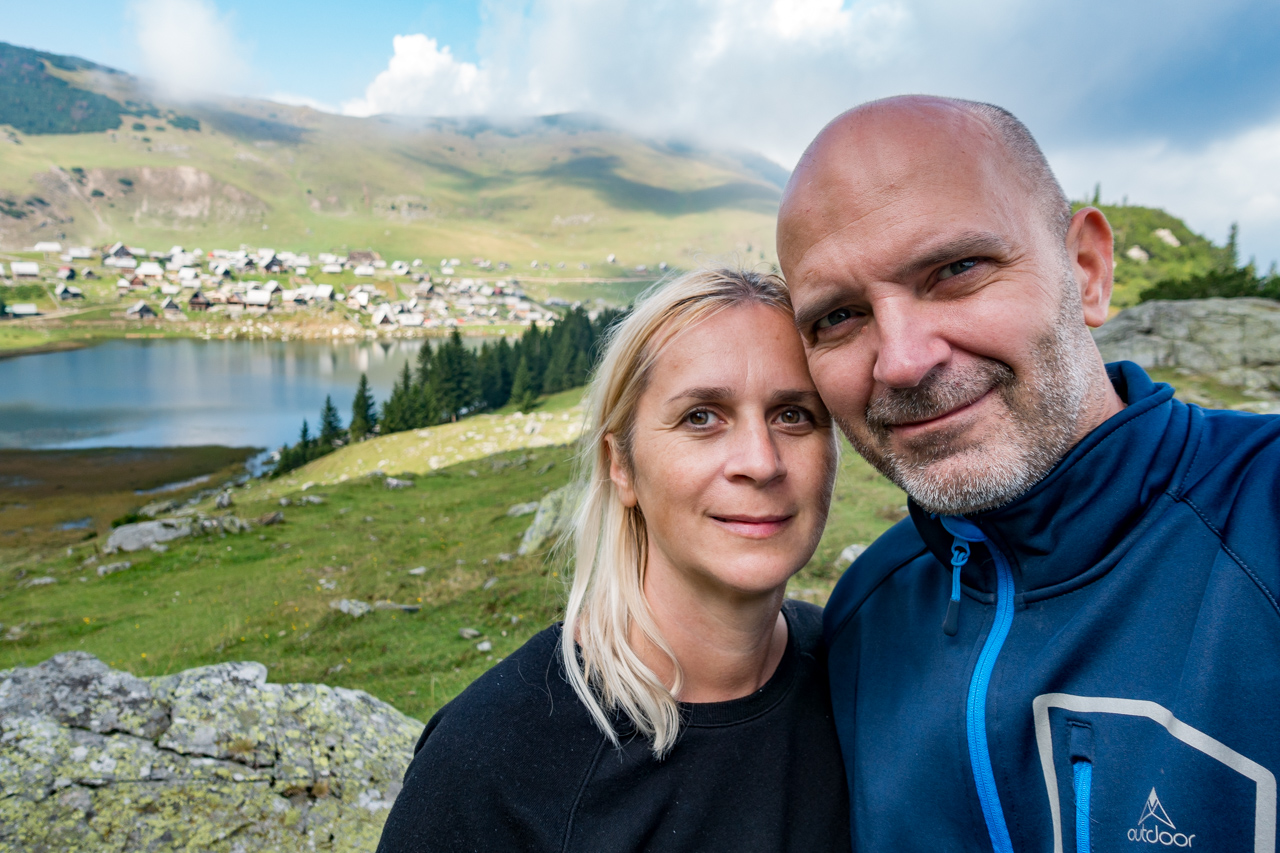 His message to Bosnians and Herzegovians is to respect their country as much as they love it, concluding in the end: “Bosnia and Herzegovina is one of the most beautiful countries in Europe.”