Head of OSCE Field Office Srebrenica, Kelly Moore, was born in New York City. Except earning her master’s degree in Russian and East European Studies and a master’s degree in journalism from the University of Indiana, Moore also received a Certificate in World Art History from the Smithsonian Institute. During the 1990s, Kelly stayed in Croatia, BiH and Kosovo, thus familiarising herself with the region. After 18 years, she returned to BiH in the hope that she would give a positive contribution to this country. 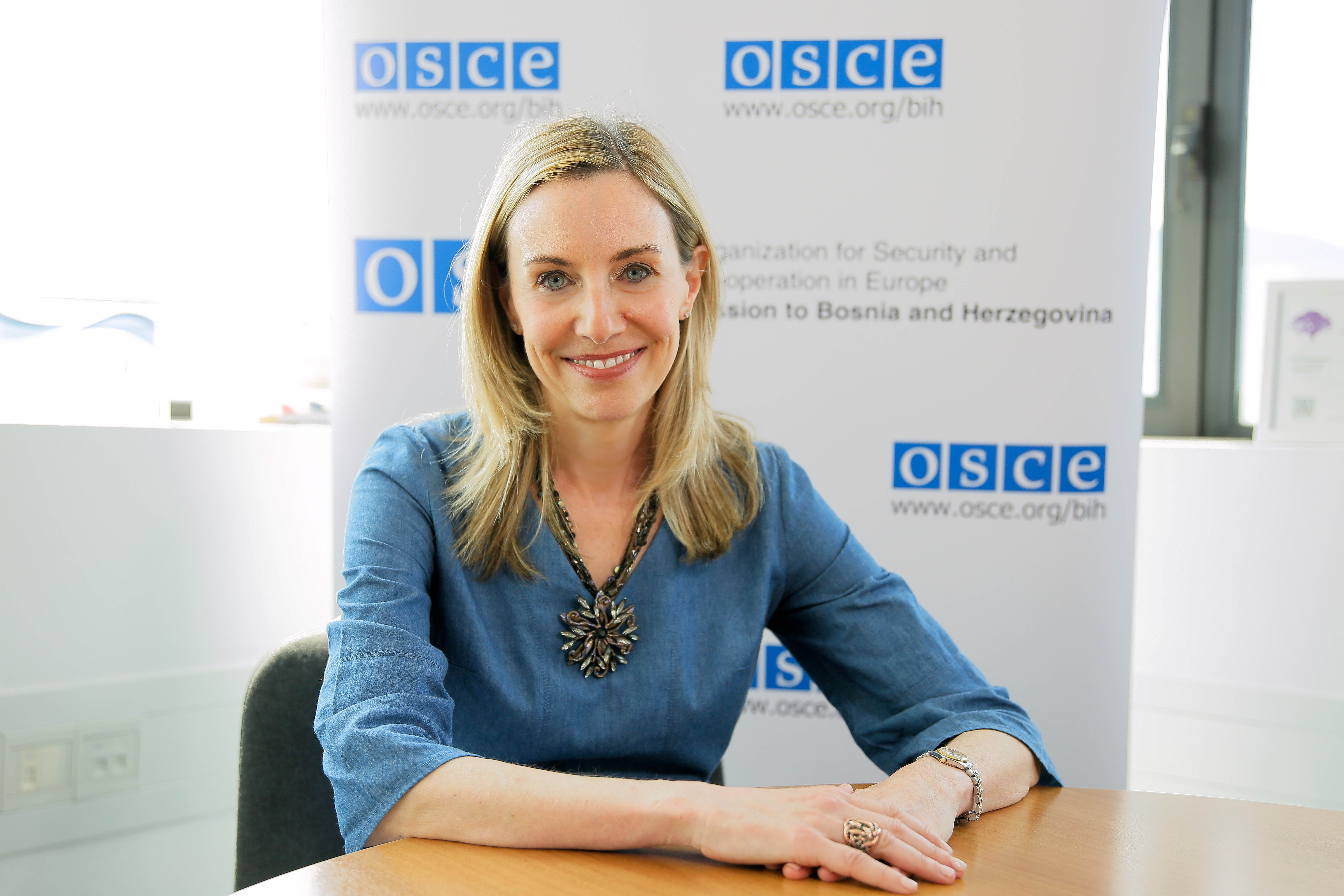 You were born in New York, and since the 1990s you have been working in this region and are well acquainted with Bosnia and Herzegovina. How would you describe it to someone who has never visited BiH?

– Bosnia is truly a beautiful country. The landscapes—mountains, hills and rivers—are really magical. And the people are very generous and have a great sense of humour.

Although you have worked and lived in different parts of world so far, what is it that keeps you living and working in Bosnia and Herzegovina?

– I first came to Bosnia in 1995 as a young and very inexperienced professional. Although those were very difficult years, they were also very special to me. I learned a great deal, and made many good friends, who remain close friends even today. So I wanted to use the experience and knowledge I gained since I was first here to try and make a positive contribution.

You are currently the Head of the OSCE Field Office Srebrenica. What is your mission in Srebrenica, what are the main obligations and responsibilities of your position?

– Our mission in Srebrenica is a microcosm of the OSCE Mission to Bosnia and Herzegovina as a whole. Our task in the field office is to implement national projects related to democratization, human rights, rule of law and education in our area of responsibility, which includes seven municipalities in eastern RS. We are also implementing a number of projects specific to our field office. This year our focus is on strengthening interfaith dialogue and cooperation, fostering volunteerism and supporting the development of an independent and effective civil society sector. 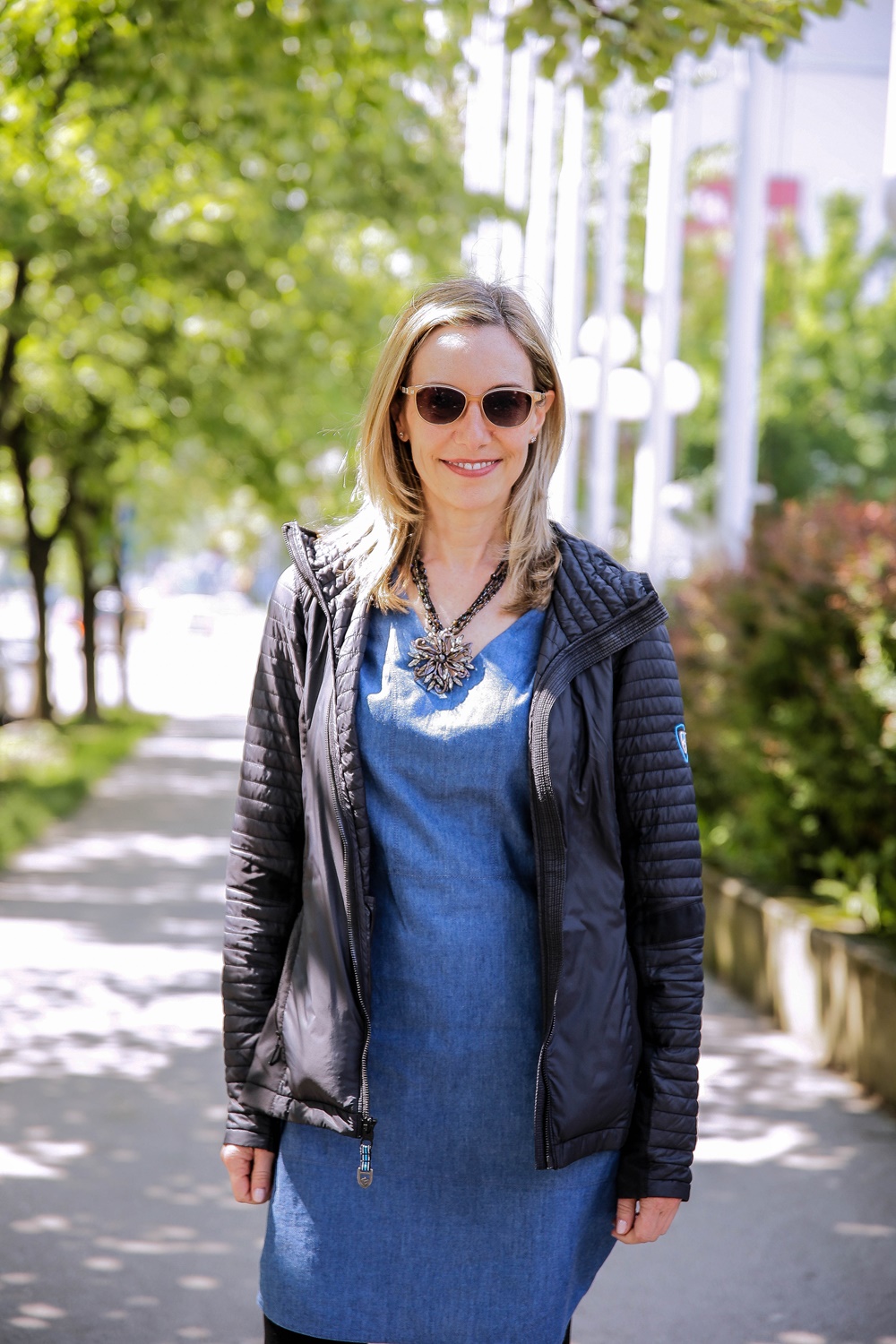 Srebrenica has many potentials for tourism development; Cave Divovac, necropolis of Stećak tombstones in several locations, Učin Basić waterfall, Fortress Klotjevac, healing water of Guber… How could this town be further developed and promoted?

–  Not just Srebrenica, I think Bosnia and Herzegovina in general has a lot of potential for tourism. I like to travel to new places and BiH has some of the most beautiful landscapes I’ve seen in Europe. Unfortunately, Bosnia also has some very serious obstacles to overcome to make it an attractive place to invest and visit. I see a lot of finger pointing and not a lot of problem solving. I hope the people of Bosnia will demand that their leaders take meaningful action to put the country on a better path, it’s long overdue.

As for Srebrenica, I think there is potential to develop tourism but if you do a google search of Srebrenica the first word you see is massacre. This may attract war tourists but it makes it difficult to attract tourists for other reasons. And as you point out, there are other reasons to visit Srebrenica, but I’m not sure people know about them outside of this area. If the Guber Spa was reopened, that would open the door to further development of tourism around the idea of healing. It could be a very powerful message but it will require a lot of reflection, thought, care and hard work.

Have you tried the Guber water? Can it become more popular and rise to a higher level?

– As soon as I heard about it I ran up there and splashed some of the beauty water on my face (laught), it’s true! But seriously, I know people who use the sinus water and say that it really helps them. I’m not a medical expert, but the water has a long history of being used for healing dating back to Roman times.

How do you see Srebrenica in a few years?

–  Well, that’s going to depend on factors both in Srebrenica and Bosnia generally. There is an urgent need to create hope and opportunity, especially for young people, in Bosnia and Herzegovina. Without this people will continue to leave the country, depriving Bosnia of the talent it will need to chart a democratic and prosperous future. This will require thoughtful leadership, not more of the same blame game and divisive rhetoric that helps few at the expense of many.

In Srebrenica, much will depend on these larger developments, and to what extent Srebrenica continues to be a pawn in larger political games. Which may help some political careers, but it’s hard to see how it benefits the residents of the town. Hopefully they can get the Guber spa reopened within a broader strategic development plan. Time will tell. 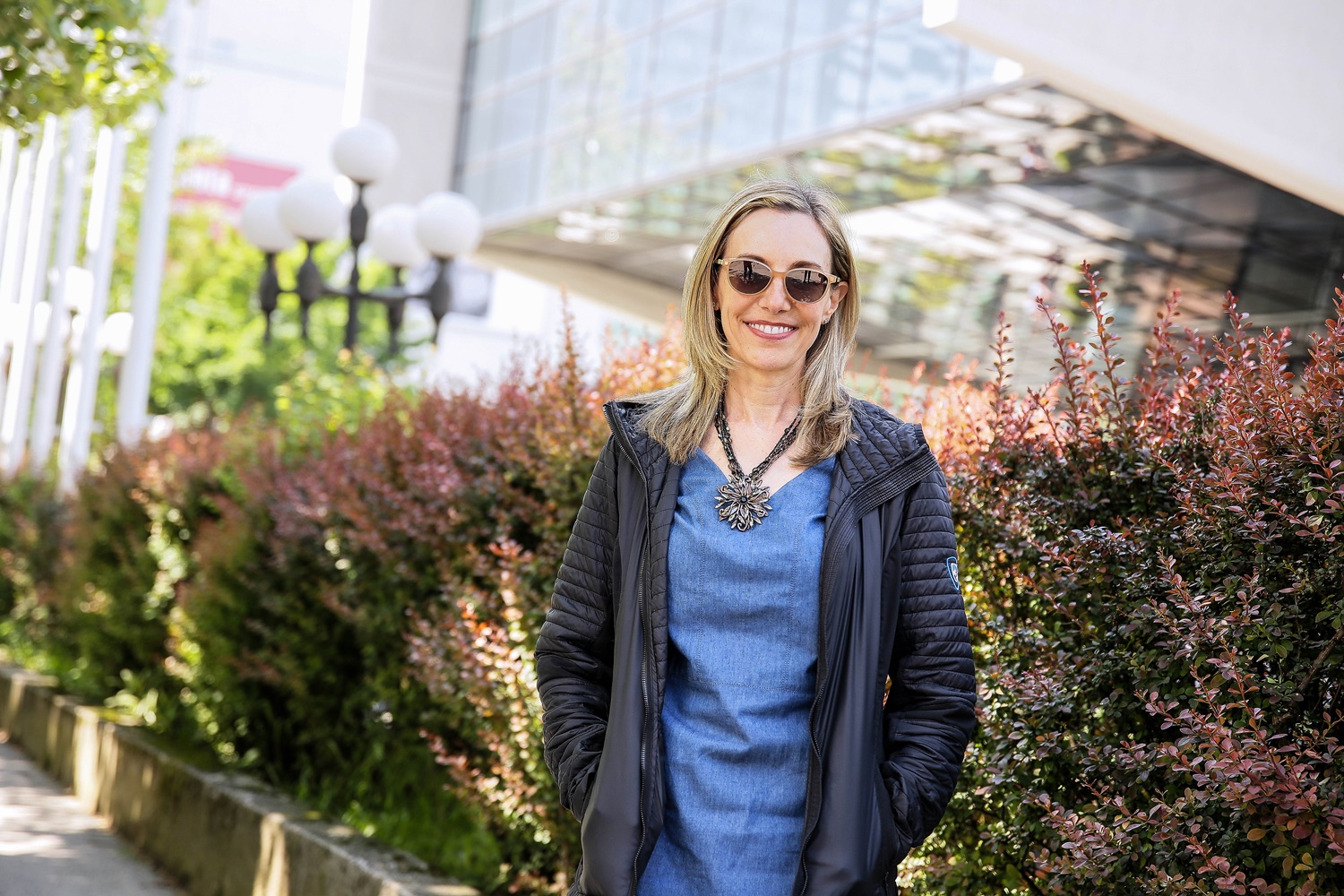 How do you spend your free time in Srebrenica and BiH, what are your favourite holiday destinations?

– During ice hockey season I’m watching hockey. I also like to take walks with my dog, Lucy. I love to travel and am almost always planning a trip somewhere with a pool. I love to swim.

Your biography reads that you are an yoga instructor. Could Srebrenica in the future be the yoga centre?

–  Interesting question. If the Guber Spa becomes the center of economic revival in Srebrenica and the town focuses on building an identity around healing, as I mentioned, then, sure, yoga could be an important element.