The opening of multicultural centre Mikser House in Sarajevo, which will soon turn into an unstoppable creative space that will be hard to resist, thanks to its multitude of content and activities, was followed by citizens with great delight, not just because it stimulates the growth of the Sarajevan cultural and creative scene, but because just entering its premises creates good vibrations among people.

The idea to establish this story, originally from Belgrade, in the B&H capital, was best explained by one of the founders, Ivan Lalić, who never took the borders of ex-Yugoslavia seriously, nor did he recognise them.

“For me it’s an emotional territory, but also a large cultural market. When we realised that Belgrade’s Mikser is very closely followed in BiH, we were very pleasantly surprised. It’s a serious organic relationship. Many projects from BiH have had guest appearances in Belgrade. However, there are also some personal, emotional reasons, and they are that I consider Sarajevo to be the city of my second birth. During the war, I was seriously wounded as a member of the international Red Cross, and I barely survived. For me, Belgrade and Sarajevo are seriously equal. Those are my two hometowns”, says director Lalić, who started implementing the project in Sarajevo with colleagues a year ago. They gave it their all and succeeded with huge solidarity from the participants of the project, which, along with the necessary equipment, is worth around 400,000 EUR. However, investments are to continue.

Catalysts of a better tomorrow

“All of our projects have a common denominator, and that is that Mikser is an oasis for decent people, nobody has ever frowned at anyone else there, let alone something more serious”, explains Ivan, and adds: “In six years, over a million people have passed through Mikser House Belgrade and we’ve never had an incident. That „engineering“ of normality, the animation of a quiet, Balkan majority, I’m convinced, is our most important reference. Many programs from all creative disciplines – music, theatre, design and gastronomy – are a recognisable manuscript which produces a large concentration of content. In that way, they also create a prerequisite for imposing a different cultural pattern, instead of the current mainstream.”

Mikser House offers young people a system of values where quality, talent and persistence are valued, and creativity, new technologies and design are represented as the catalysts of a better tomorrow. At Mikser, as a large talent platform for visual artists, musicians, designers, you must know, nothing is achieved through having connections. This place of authentic opportunities is fighting with all its might for the affirmation of absolute values – ethical, multicultural, professional and those of solidarity. 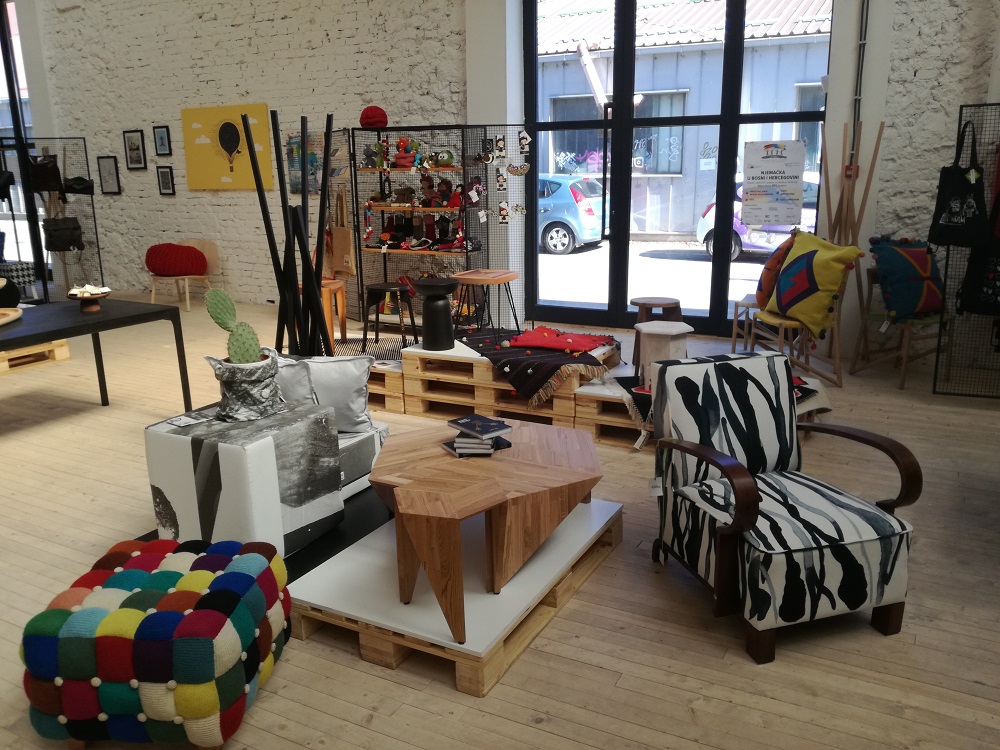 Instead of hostages, let’s be creators

“We refuse to be hostages of the 20th century, where the Balkans as a place of constant troubles, wars and suffering, have produced the pejorative term – Balkanisation. We believe that we have the opportunity and right to create a new environment, leaving the worst behind us, especially in Sarajevo, which suffered greatly in the last decade of the previous century. We believe that creativity, resourcefulness and humour are assets which can certainly contribute to a new, fresh branding of our region in the 21st century”, were the words of Ivan Lalić.