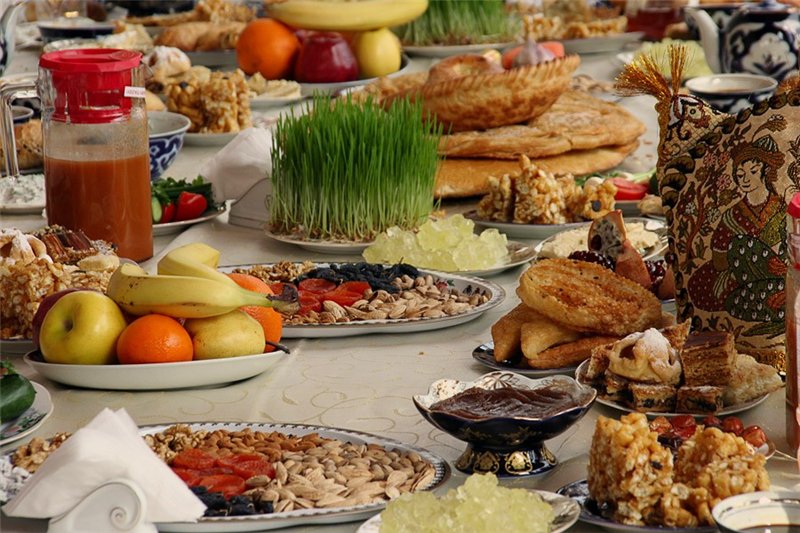 No one can say exactly how far back and where Nowruz dates. According to some historical narratives, Nowruz was widespread in Iran in 537 BC, while other narratives suggest that it was founded by Zarathustra. According to popular legend, the festivities were named Nowruz during the reign of King Jamshid.

Different ceremonies and rituals that have gradually integrated over the course of several thousand years and have remained preserved in the Nowruz festivities for the most part up to the present day are particularly important and might be the main reason why Nowruz was registered on the UNESCO List of the Intangible Cultural Heritage of Humanity.

With the arrival and spread of Islam on the territory of Iran, many ancient Persian traditions were lost, but Nowruz kept its place in people’s beliefs and tradition, surely in a modified form to include Islamic traditions.

The most important tradition in the celebration of Nowruz is making the haft-seen table, which means a “table of seven things that start with the letter S’. The table with the seven S items carries special symbolism: apples for beauty, life and health, senjed for love, gold coin for prosperity, Quran for observing the teaching of Islam, whereas water and mirror stand for purity.

At the beginning of the celebration, families visit their oldest family member to pay their respects, and during the first days of spring people visit their families, friends and acquaintances.

During the Nowruz holidays people in Iran go on trips. The thirteenth day of the New Year festival is celebrated as Nature’s Day, when almost all Iranians go picnicking outdoors in parks, orchards, forests and the countryside. 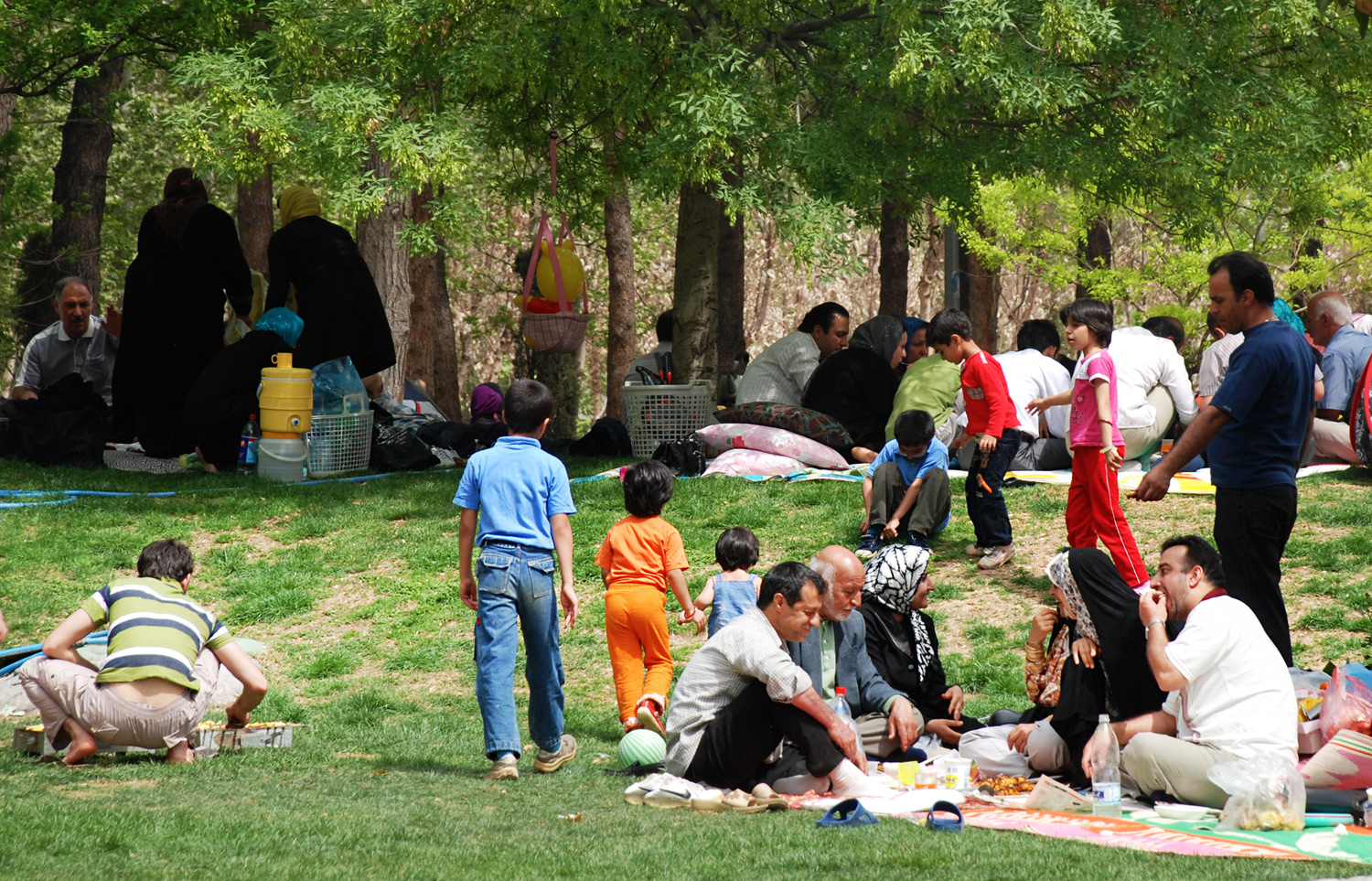 Nowruz was inscribed on the UNESCO List of Intangible Cultural Heritage of Humanity on 30 September 2009, and the UN General Assembly declared 21 March as the International Day of Nowruz because it cherishes the culture of peace.

Iranian Nowruz, a festivity that has been observed for over three thousand years, is celebrated by more than 300 million people worldwide. The geographical area of Nowruz, including variations in its name, covers the entire Middle East, the Balkans, Kazakhstan, Tatarstan, Central Asia, west China, Sudan, Zanzibar, Caucasus, India, Pakistan, Bangladesh, Bhutan, Nepal, and Tibet.