There are people whose life stories are so inspirational that they prove that nothing is impossible. Nudžejma Softić is one of them 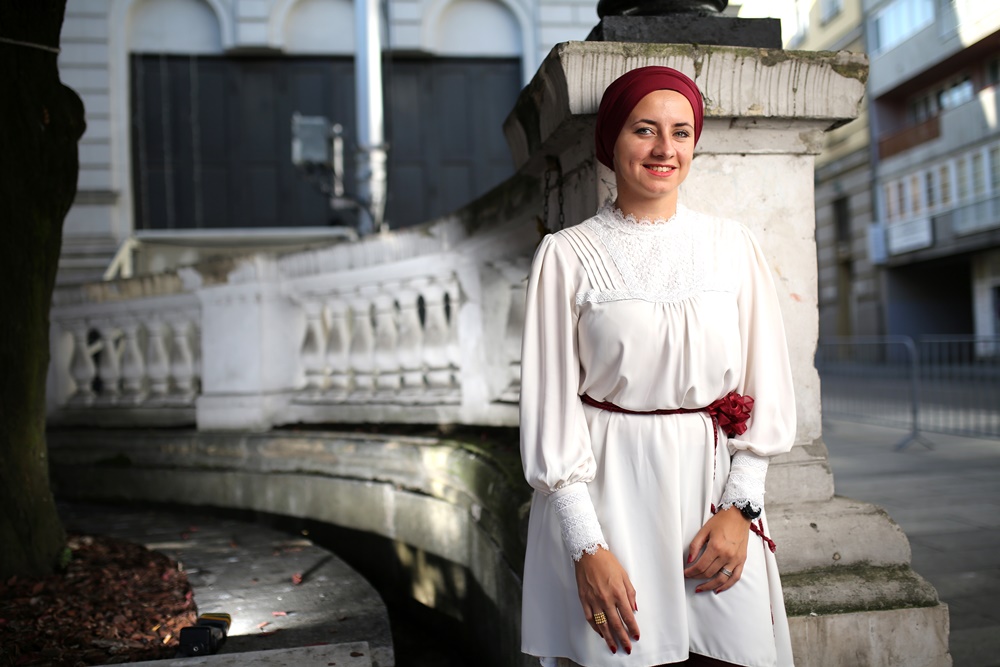 The likeable proofreader at Al Jazeera Balkans started her story of recreational running several years ago, when she wanted to get more physically active. Today, five years later, while active in the group Trčanje i To, Nudžejma Softić has run six famous marathons. She has also participated in the Ironman 70.3 triathlon, as one of the few women wearing a hijab. She ran her most recent marathon in late September in Berlin.

This year, a documentary film about her life called Little Star Rising was shown at SFF and the AJB Film Festival in Sarajevo. In the meantime, along with all her work commitments, races, marathons and triathlons, Nudžejma also got married. However, she says that what makes her happiest is that she has realized what she wants to achieve in life.

– What makes me happy most of all is that I have matured and that after many attempts to find myself here or there, I have realized what it is that I truly want, and I have taken steps in order to make my dreams come true. I set great goals, in sports and work. I’m very convinced that it is possible to achieve them. Of course, it wouldn’t be possible to do all that without the support of my husband and family, and the running group Trčanje i to. The people around me make me the happiest woman in the world. Not the marathons or triathlons or overcoming obstacles and making progress, but the fact that there is someone there who will be happy with me, and that it will inspire someone to do the same. 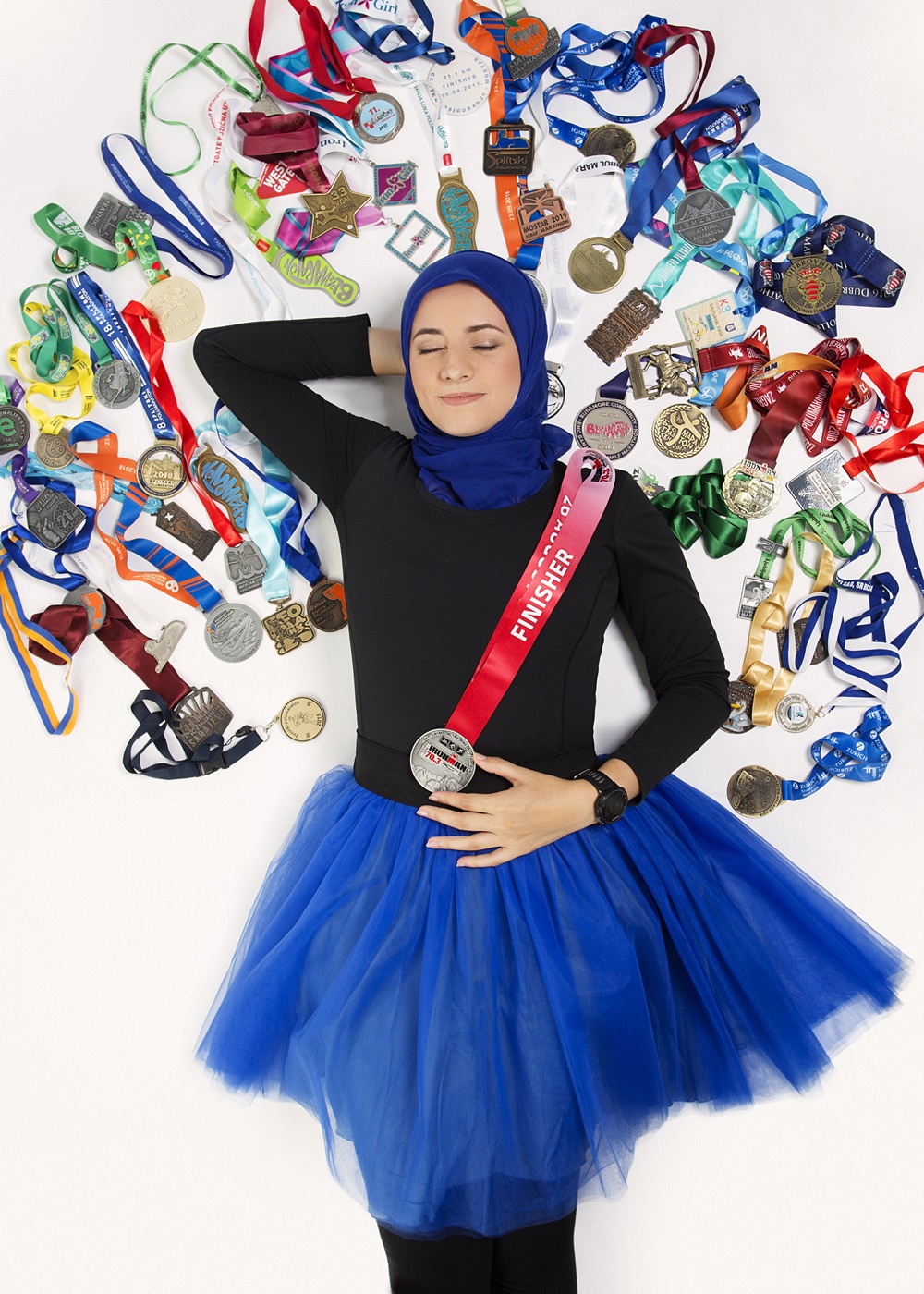 She emphasizes that in late September she ran the Berlin Marathon and that it was her greatest running experience so far.

– That event seemed like a big party, which lasts from the moment you stand at the starting point, until you get to the finish line. I ran with almost 47 000 runners. I was fascinated by the number of people who came to cheer and support us, even though it was raining. The Berlin Marathon is an event that you look forward to all year and it is truly worth every invested penny. It also makes you particularly happy to be there, because the fact is that not anyone can take part in this marathon, as you must have good time or lots of luck, so in some way you feel like you were chosen to run at one of the six greatest running events in the world.

And for a great result, everything needs to be well-organized. Our interviewee says that each new day starts very early for her, and ends late. And no day is the same as the previous one.

– You can fit everything into 24 hours if you want to and if you make a bit of effort. Apart from the almost daily training sessions, as preparations for the Ironman triathlon have begun, I am employed, and I work full time at Al Jazeera Balkans. I do my training sessions before or after work. That is my time that I spend with my husband Jasmin and friends. In our free time, we visit our parents, we often go to the movies and we travel whenever we can. We spend the least time at home, so we cook only when we have guests. We enjoy the sun and we manage to go to cafes, as well as various lectures and seminars. Either as the lecturers or to learn. 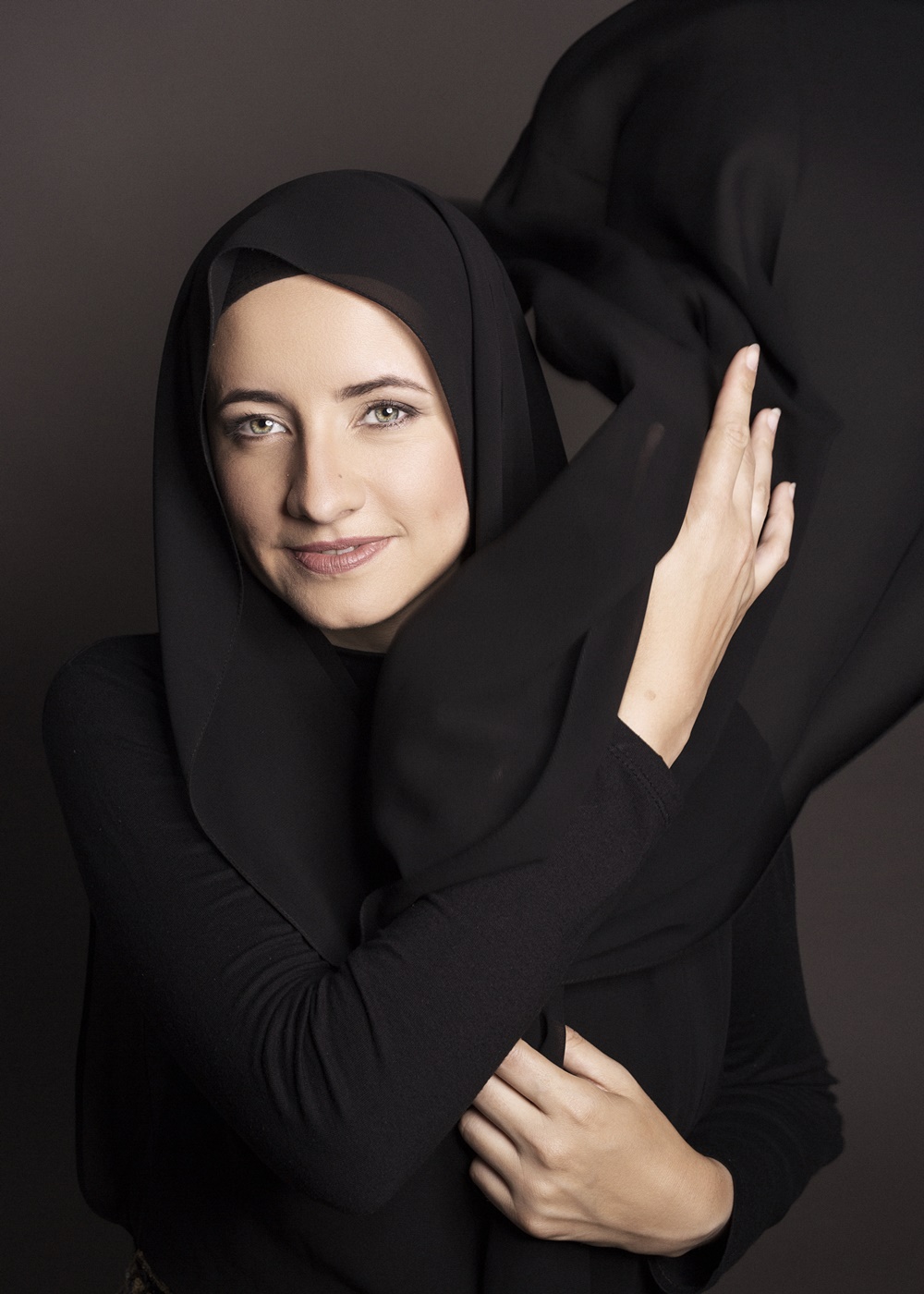 She emphasizes that she started the whole „running story“ only because she wanted to. Sometimes she would question her ambitions and goals, and build on them, develop and change them, but the basis remained the same.

– Now, after several years of running and working on myself in that sense, I am surer of what I want and how to achieve it. That always takes time. It was not always easy, on the contrary. But it has paid off.

We continue the conversation about the changes that have happened around her, the surroundings and people, the good ones and the “other ones”. She has become famous in the media. She says that there is a lot of goodness around us… 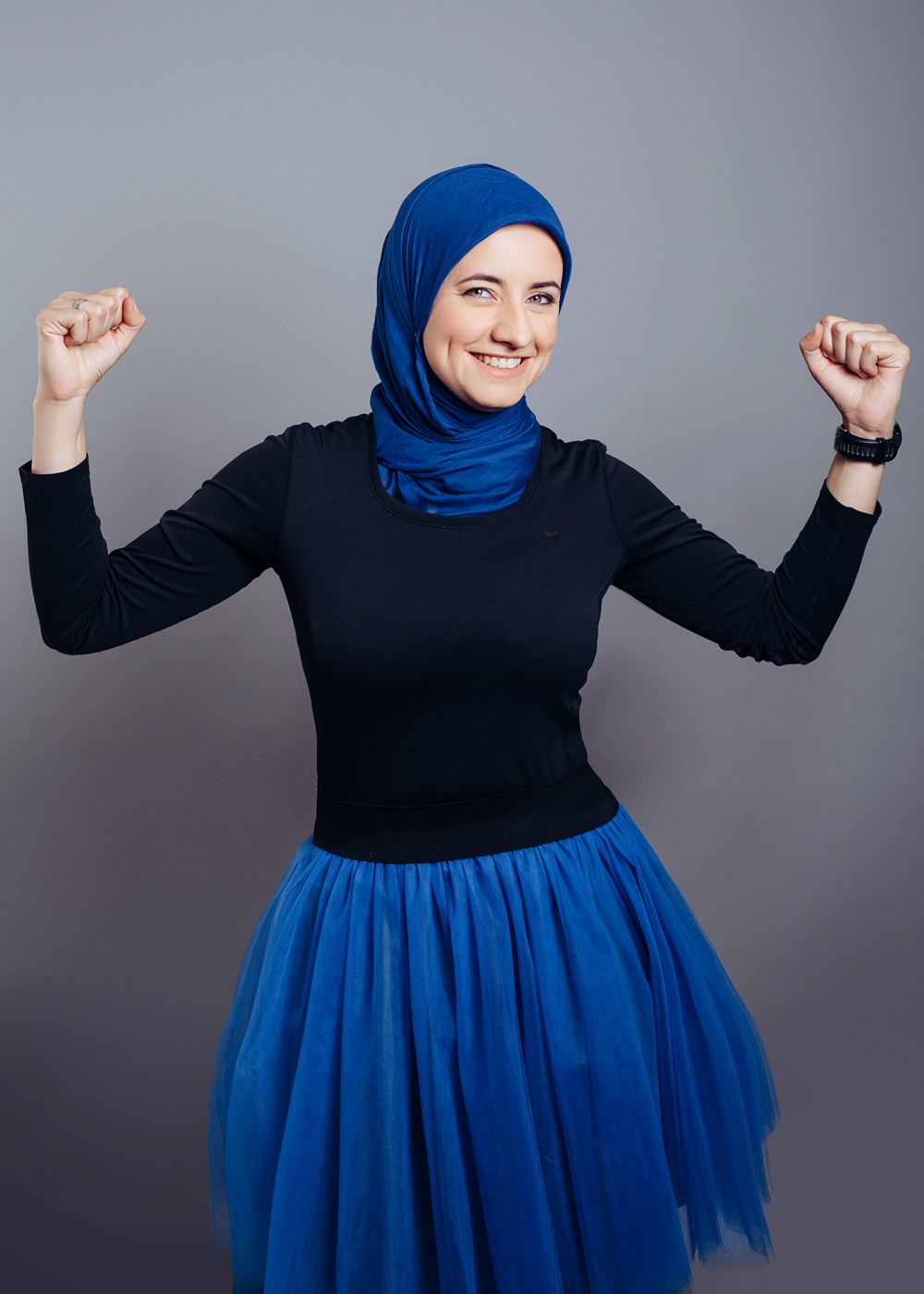 – There is a lot of goodness, and good people, it’s just that, the “others” are unfortunately a lot louder and more focused on other people, rather than themselves. We often can’t hear the first type of people from these ones. However, if we choose to look at the good ones and stifle the loud ones, then we will truly be happy. People come and go based on interest. There are always a lot of people around me. And because there are so many of them, chances are greater of meeting some great people. I aim for it to be like that, to see as much good as possible and focus on it. A lot of those good people want to go to the New York City Marathon next year and the plan is to run over there together. One of the six great marathons with the best people in the world, what more do we need, concludes Nudžejma Softić.

Little Star Rising is the first documentary film of journalist, editor and director Slađana Lučić from Croatia. It is a story about the life of our interviewee, who proved through her actions that you can be who you want to be in life, that it is possible to become a better person, and conquer your own fears and preconceptions, and even the surroundings which do not support you. The film tracks Nudžejma’s path from her recognition of the fact that she had already done a lot for herself by changing the life that she was living, to her achievements of some great personal goals.