When he was just a kind, he would put together and design pieces of furniture for his older sister by himself, and, at the same time, he would do drawings in which he tried to render an image of a multitude of objects he thought were interesting, so that photography, at one point, represented just an extension of his great desire to offer the viewer a different view of the everyday world around him. He finds writing with light special because it takes him to an infinite freedom that allows him to incite different emotions in people and get them to think. He is equally passionate about calligraphy, and he is a graphic designer too. 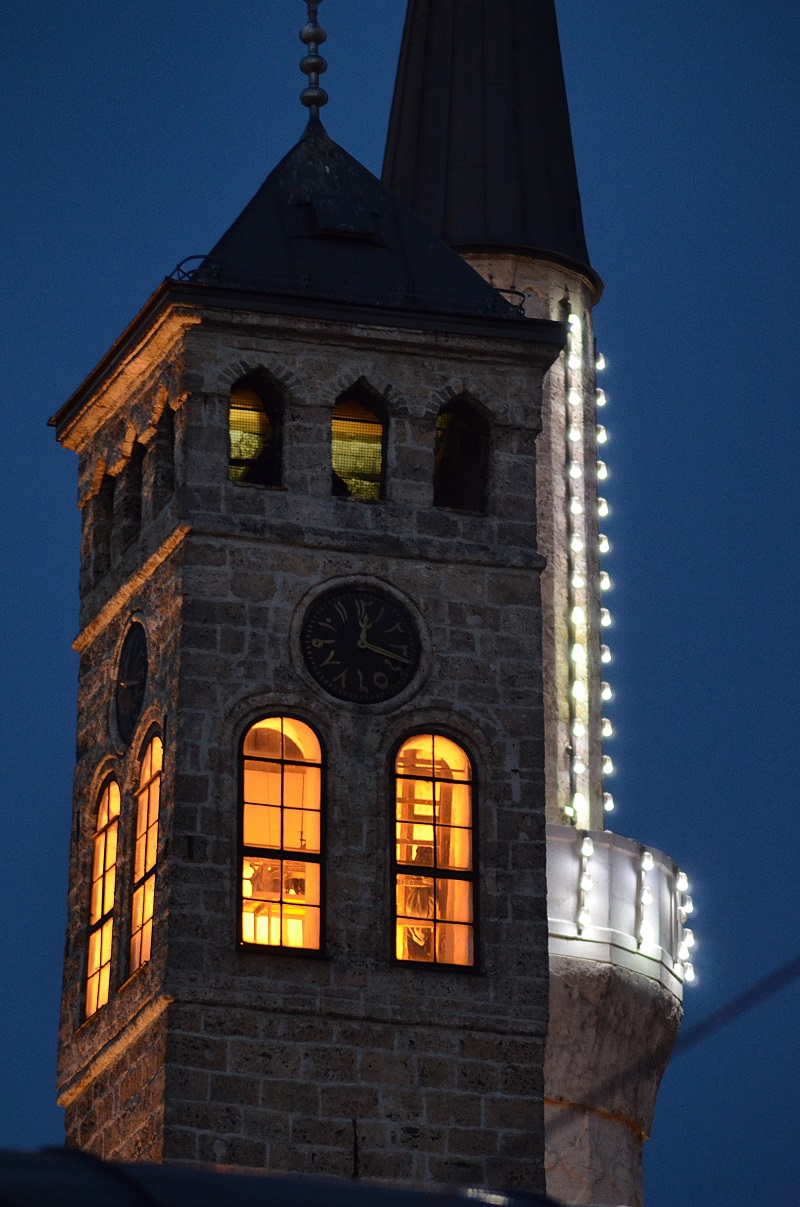 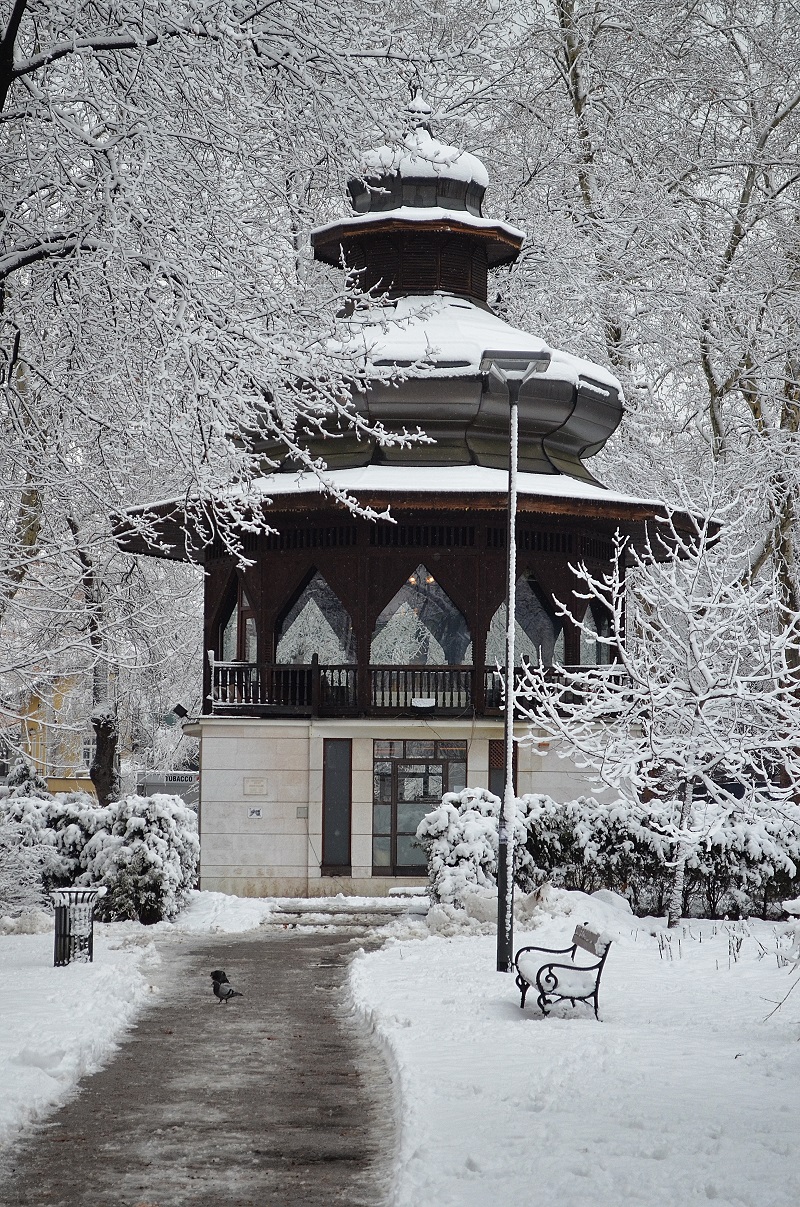 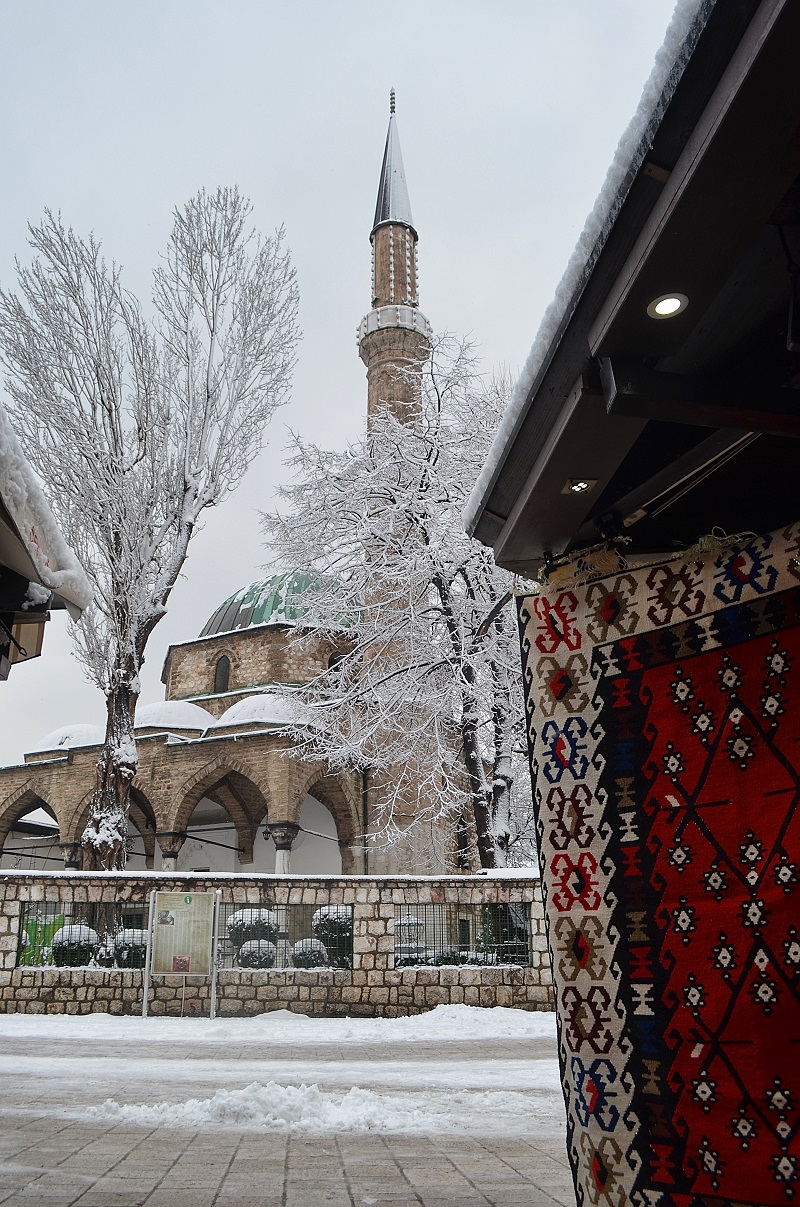 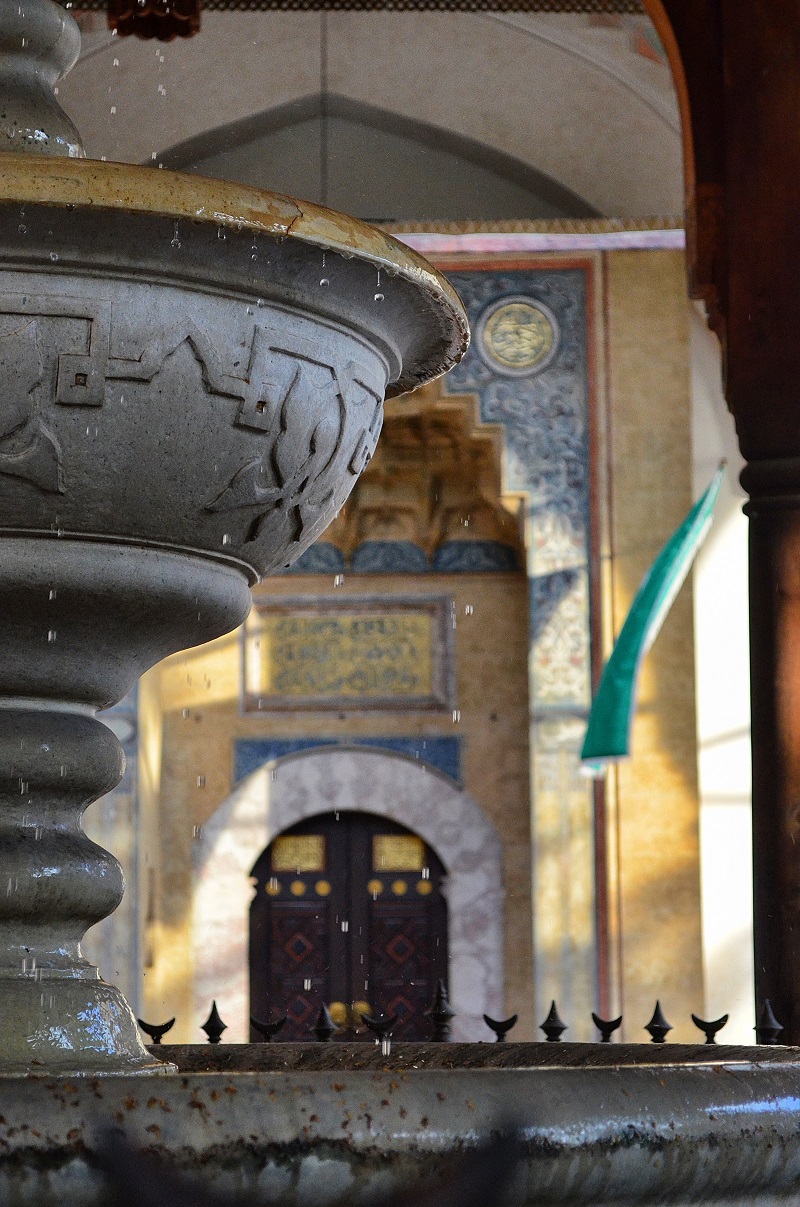 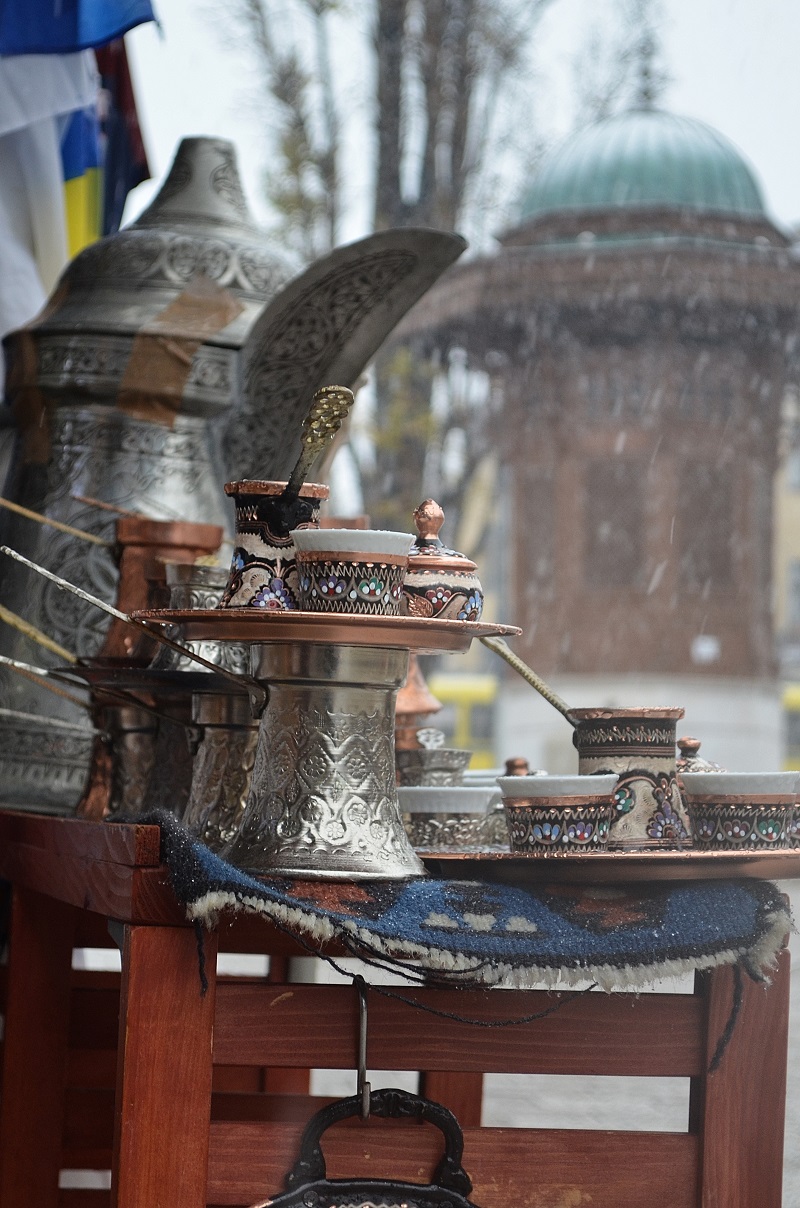 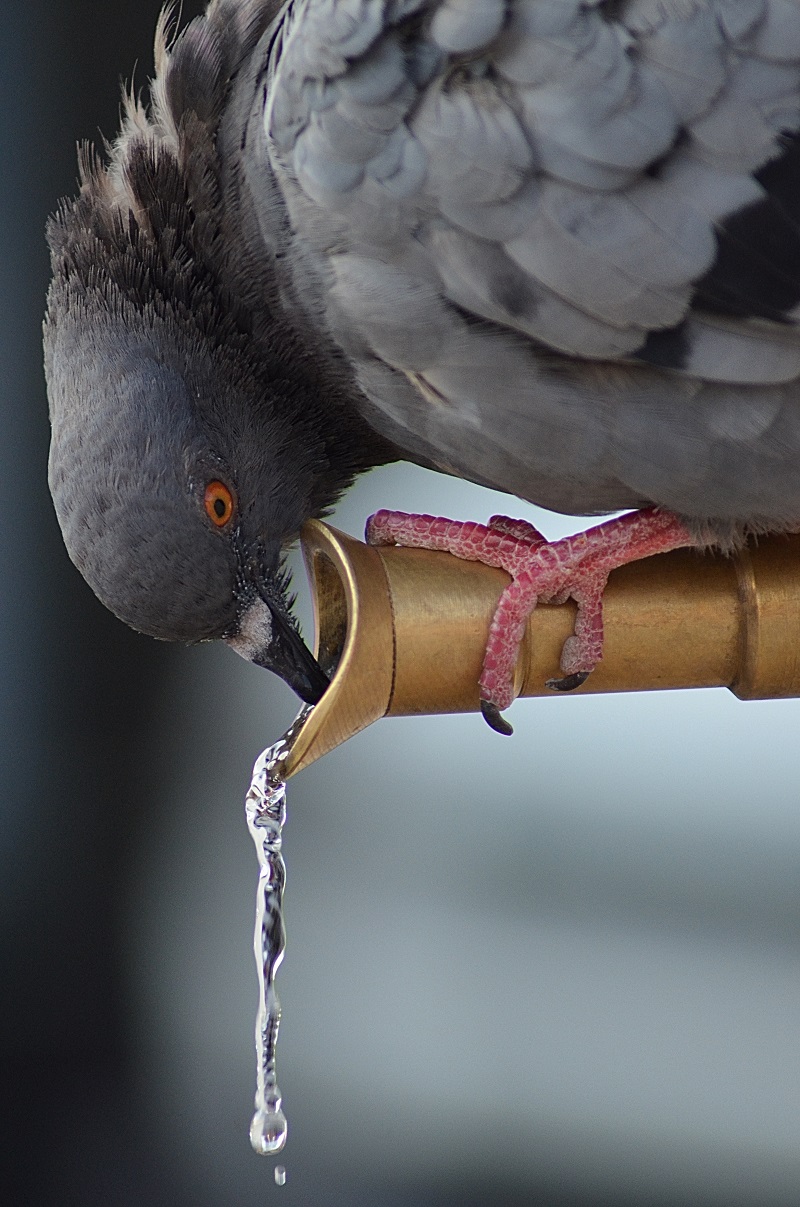