We asked Bosnians and Herzegovinians what they would recommend for tourists to see in their city during the fall period. 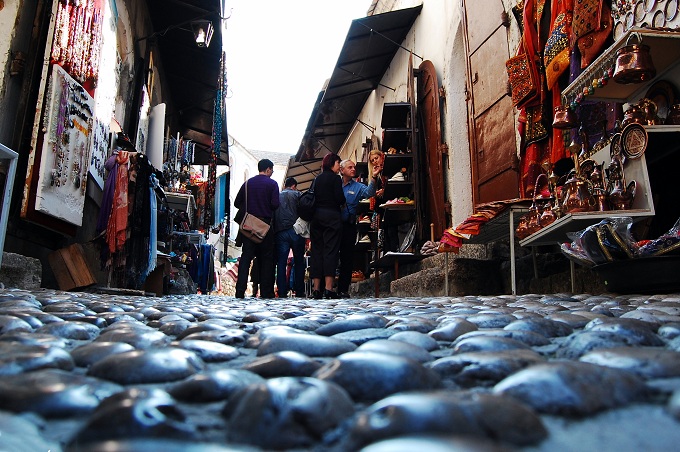 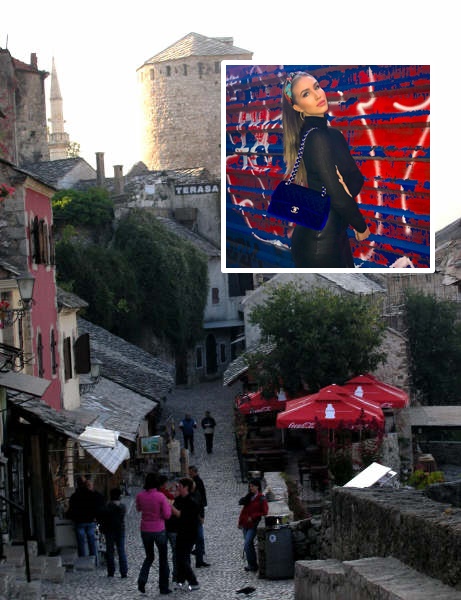 My first recommendation is the Old Bridge and the old city center, because they have soul, a story and they exude love. During fall, it is nicest to go for a walk along Zrinjevac park and the Španjolski trg (Spanish Square). The trees, leaves and smell of chestnuts spreading across the street give a special touch to fall in Mostar.

Around 20 km from the center of Banja Luka, there is Krupa on Vrbas River. For locals, this green oasis is a favorite destination for picnics. Surrounded by endless greenery, there are waterfalls, a water mill, as well as crkva Svetog Ilije (the Church of Saint Elias) here, built all the way back in the 13th century. 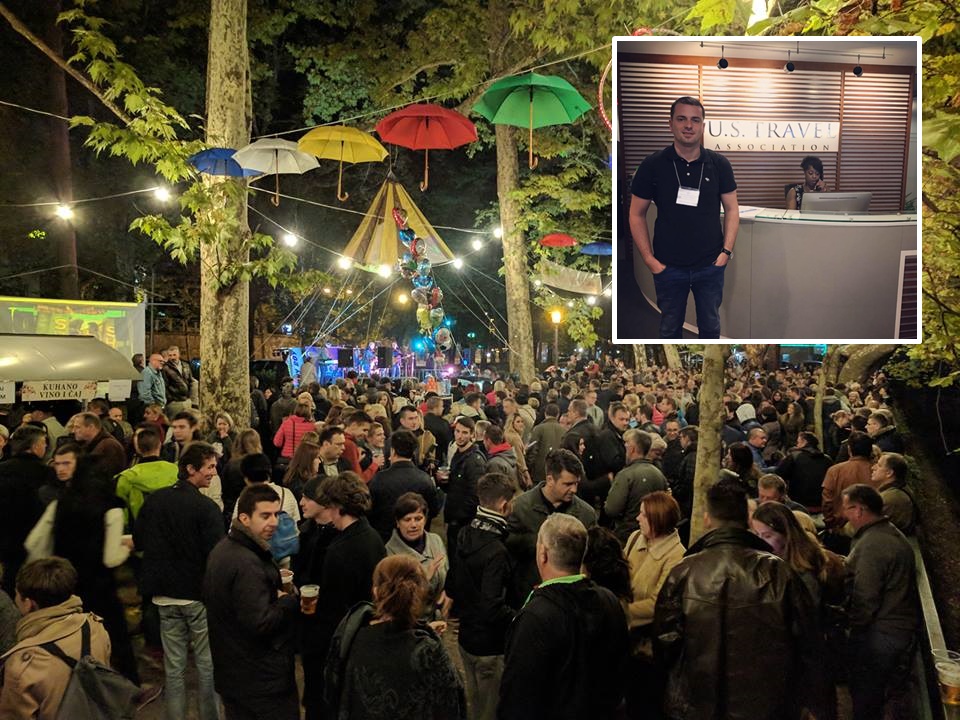 Bihać Gelenderi are the prettiest during fall. After the “Jesen na Gelenderima” Festival (“Fall at Gelenderi”) ends, the sleeping park awakens and remains festively decorated and lit until the days of winter arrive. You must take a walk along that romantic walkway besides the large tree crowns, “buddy benches” and fence full of written notes, sink into it and listen to the melody of the sleeping park. 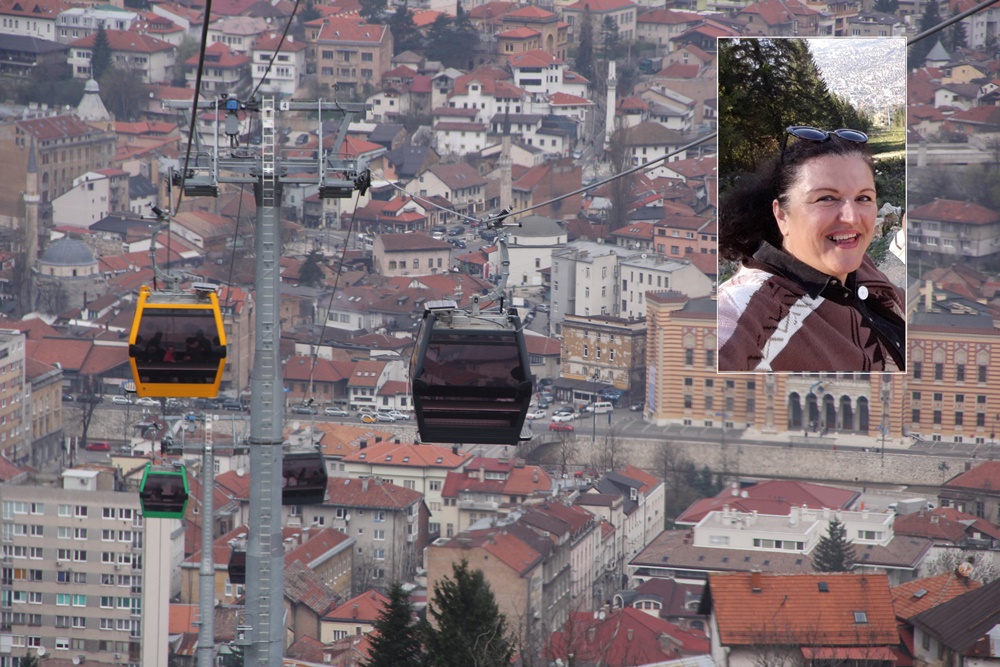 Recommendation number one is the Trebević cable car. After taking some photos at Vidikovac, go for a walk along the bobsled track. After Trebević, a visit to the viewpoint on the 36th floor of the Avaz Tower is also obligatory, giving you a fantastic view of the entire city. After that, you should drop by cafe Tito for a drink. 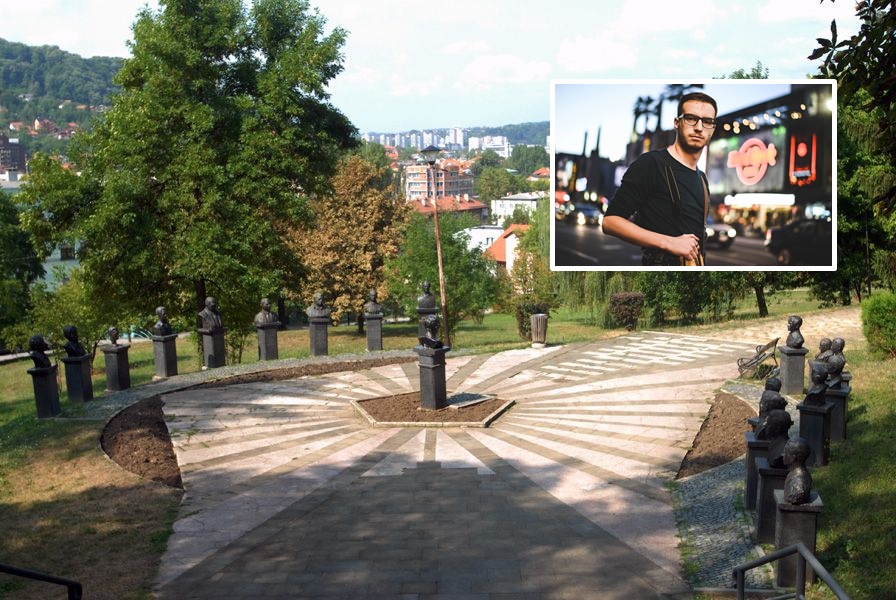 A favorite destination for resting away from the city noise in Tuzla is the Slana Banja promenade. Citizens who love peace and nature gather here, and many love stories also started here. Apart from that, my recommendation is also Gradski Park (City Park). 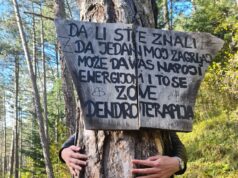 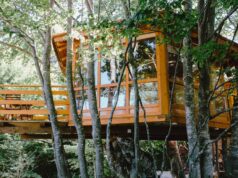 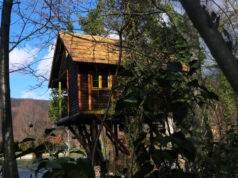