Young and enamoured Banjalucans, even today, put flowers and light candles believing that it will help them find eternal and indestructible love, the one that even death can do nothing. 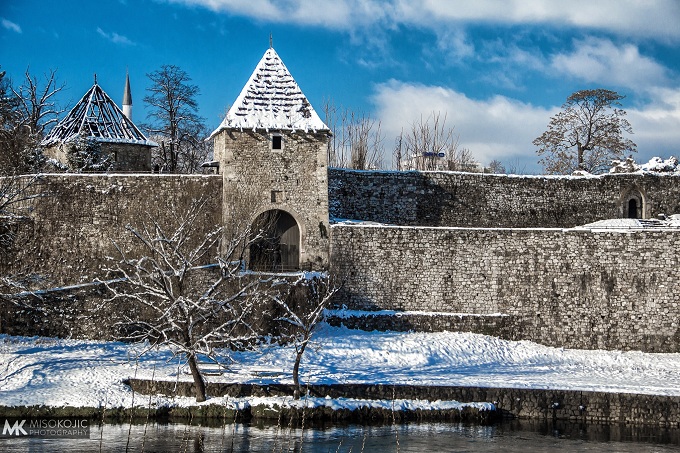 Love of two people who belonged to different religious, cultural and civilization circles was hard to maintain at that time. A girl was neither allowed to leave a house alone, nor meet with men and it was a custom that a husband was chosen by parents. Love was condemned to failure in advance and it was not troubled with commands of a sudden movement of Austrian army.

The escape which both of them planned had to be postponed but the two of them swore for eternal love and faithfulness till death. Soon, the news about the death of her beloved one reached Safikada in Banja Luka, and not so long after that, her parents chose her a proper husband. 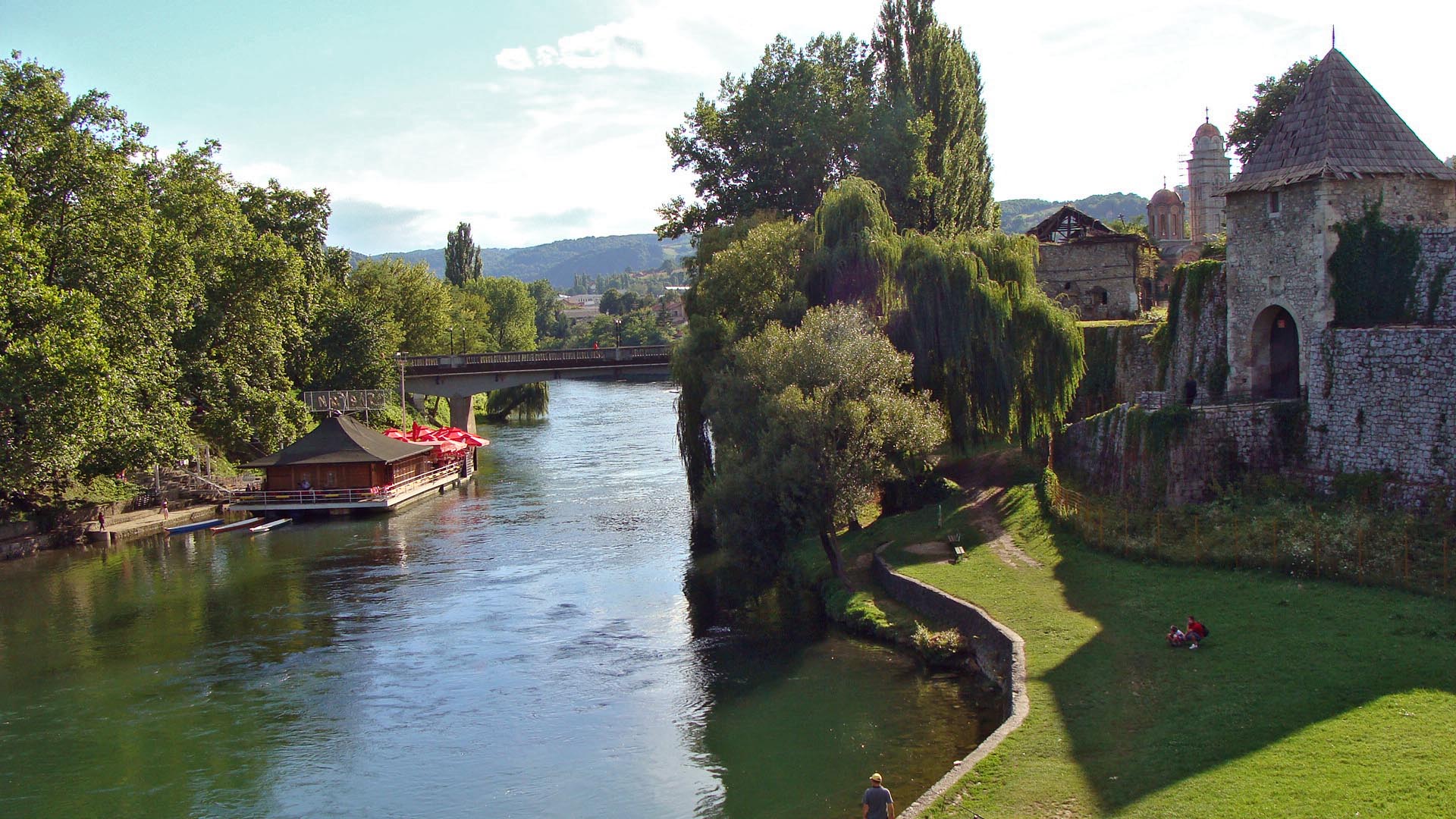 The legend tells that Safikada, garbed in a wedding dress, went to the Fortress and stood in front of cannon, which at the time signalized noon with a shot. Her dead body fell at the place of today’s memorial, which testifies eternal love.

According to the second version, not less widespread, Austrian soldier killed Safikada because she did not stop on the sign “HALT” (stop), which evoked boisterous reaction from citizens of Vrbas.

In the whole story, Castel Fortress is important which also appears in a version according to which Safikada’s chosen one died there. Why the Fortress is questionable? Simply because from the Fortress of Banja Luka, so far as it was known, a shot from a cannon had never signalized noon. Cannons

resounded during the period of Turkish occupation on festive occasions but even then, a bullet was not shot because they were only filled with gunpowder.

Young and enamoured Banjalucans, even today, place flowers and light candles believing that it will help them find eternal and indestructible love, the one that even death can do nothing.

Based on this story, homonymous opera was created; Safikada had been prepared for six years as a regional project. The author of the text and libretto is a publicist Slavko Podgorelac and a compositor is Muharem Insanic.