A steady increase in the number of tourists has been recorded in B&H. Sarajevo Canton Tourist Community plays a role here – thanks to it, several cantonal tourist organizations recently jointly presented tourist potentials of our country at travel fairs around the world. 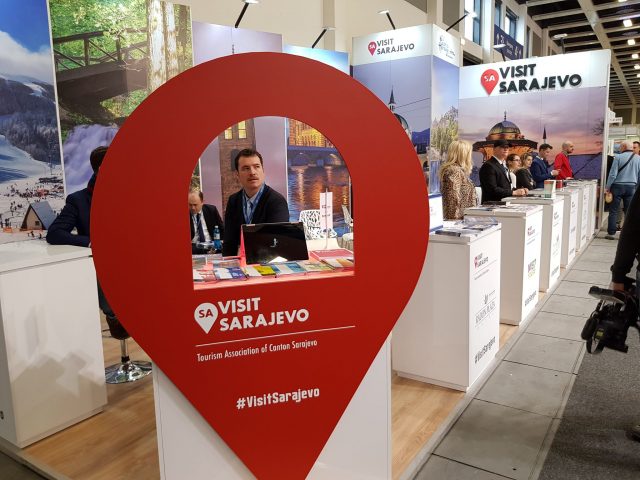 In March alone, Sarajevo Canton Tourist Community attended two fairs: in Berlin, at the world’s leading travel fair, and later, it continued with its promotional activities in Moscow. 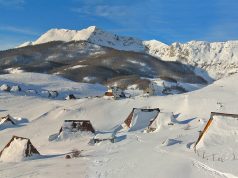 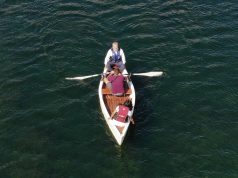 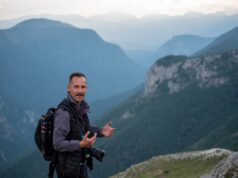