The 24th edition of the Sarajevo Film Festival opens 10 August with a screening of Pawel Pawlikowski’s Cold War, the Oscar-winning director who has won the Best Director prize for this film at the 71st edition of the Cannes International Film Festival. 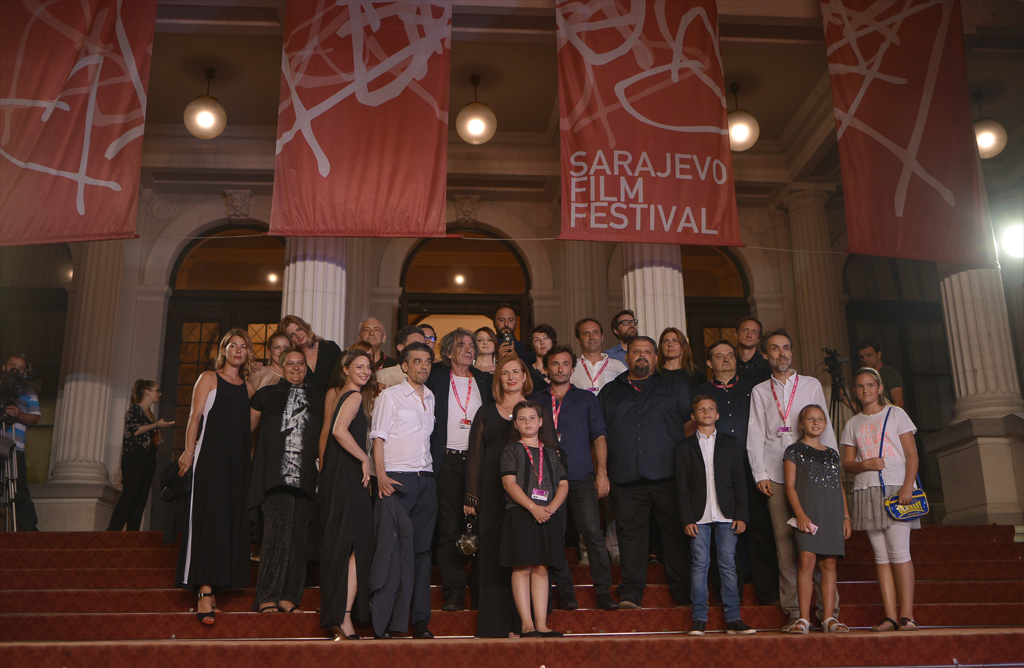 The film is a passionate love story between a man and a woman with different backgrounds and temperaments who are fatally mismatched during the Cold War in the 1950s in Poland, Berlin, Yugoslavia and Paris.

Filmmaker Pawel Pawlikowski will introduce Cold War to the festival audience as part of the Sarajevo Film Festival’s Open Air programme, and the film will simultaneously screen at the Raiffeisen Open Air Cinema and National Theatre Sarajevo.

A day after the screenings, the festival-goers will have a chance to talk with Pawlikowski, who will be attending the Sarajevo Film Festival for the second time, within the Festival’s Coffee with… programme. 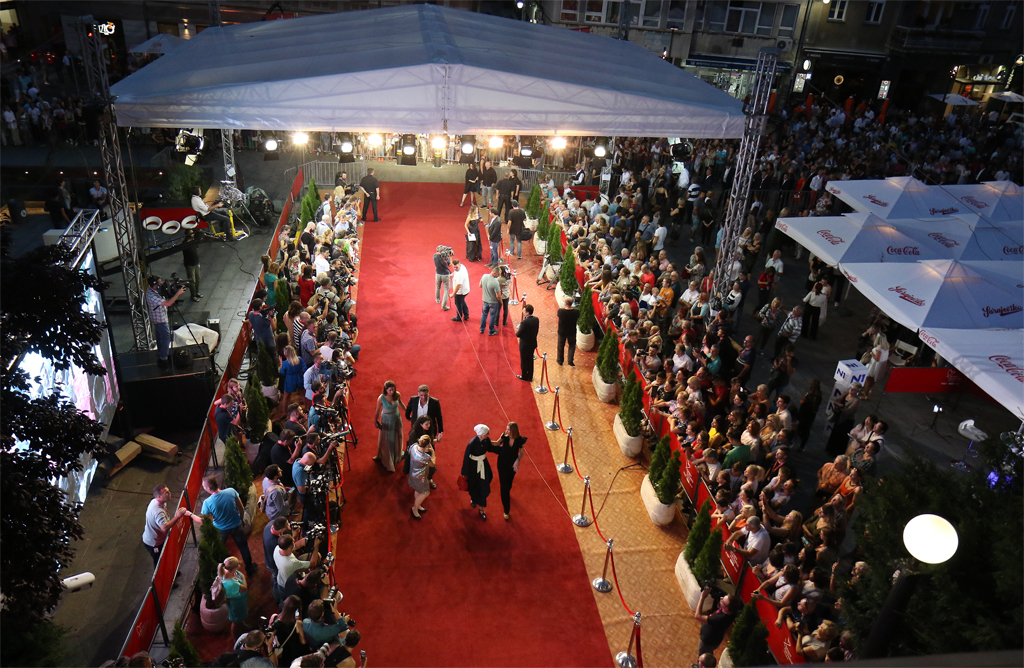 In this year’s competition, 11 films that were selected from over 500 submissions will be presented to the audiences. These films will have their world premiere: Breath, Morski Briz, Peloid, White Bone Death, The Forest, and Off Season, while these films will have their regional premieres: Hector Malot: The Last Day of the Year, Icebergs, Untravel, Everything is Far Away, and Titanyum. Deep Cuts will be presented out of competition.

Most of the films in the selection are their directors’ and producers’ feature-length documentary debuts, and over a half of selected films were directed and produced by women. These films will have their world premiere: Ghetto Balboa, Nine Month War, Fundaments, Ikea for Yu, Kalin and the Jail Team, Sisters, and Tam 4500, while these films will have their international premieres: Bigger Than Life, Cry Baby, Cry, and Occupied Cinema. The following films will have their regional premieres: 4 Years In 10 Minutes, 90 Seconds In North Korea, Easy Lessons, and Srbenka, whereas the following film will have its Bosnian premiere: Before Father Gets Back.

This programme will present 10 features, two documentaries and one animated film, all with the run time of up to 60 minutes. The selected films were produced as part of the teaching process in the regional film schools. One full-length feature, an omnibus directed by graduates of the Sam Spiegel Film and Television School, as well as three films by students of the guest school of our program, the London Film School, will be screened out of competition. 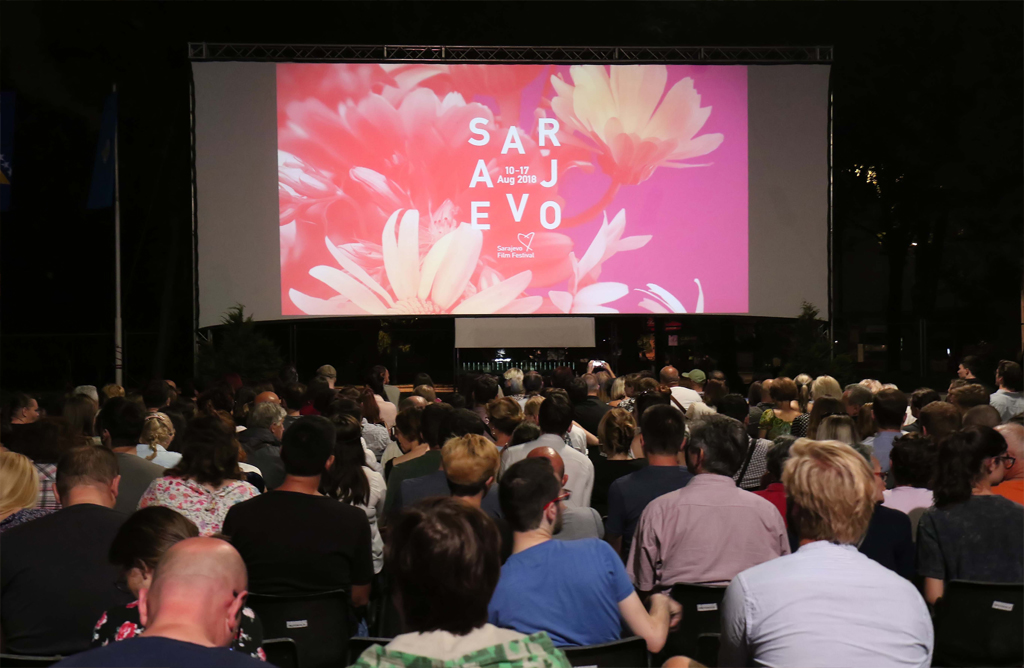 Juries of the Competition Programmes

The Juries will decide on and announce the winners of the Heart of Sarajevo awards at the Awards ceremony on 16 August. 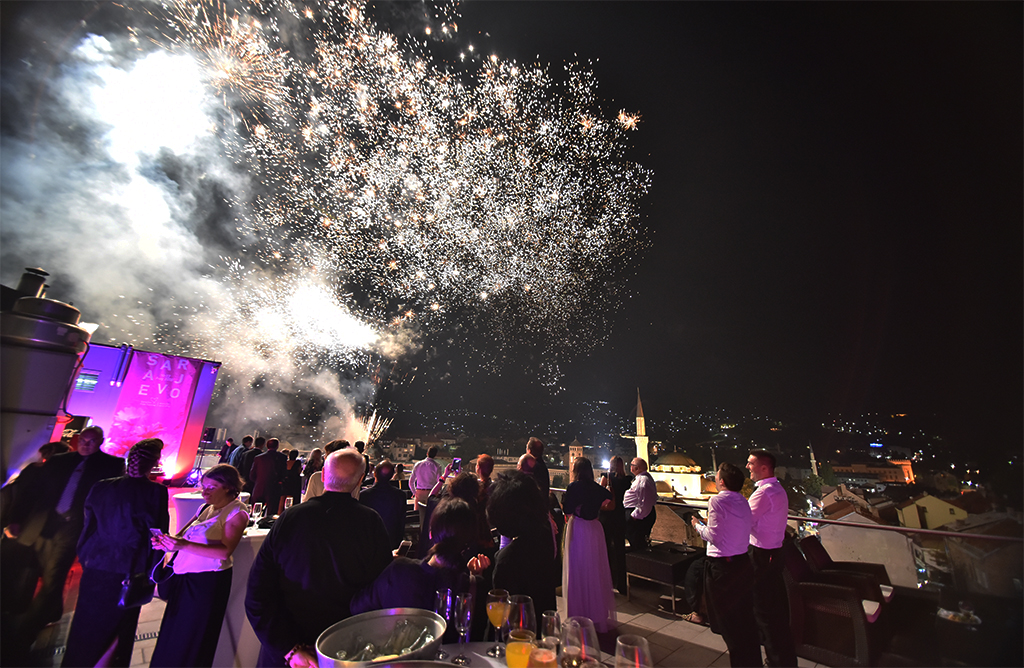 Turkish director Nuri Bilge Ceylan, one of today’s most acclaimed filmmakers, will be the honorary guest of the 24th Sarajevo Film Festival’s Tribute to programme. Film critics describe him as a filmmaker who has developed a unique cinematic style through deeply atmospheric and emotional films that question traditional values and family ties, examine the human soul, and delve into existential matters, such as the issues of life and death.

61 Participants in the Talents Sarajevo 2018 Programme

The twentieth edition of Talents Sarajevo will host 61 promising actors, cameramen, directors, video editors, film critics, producers and screenwriters. There was a record-breaking number of applicants this year, which means that competition has never been stronger. 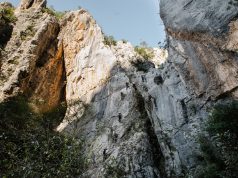