Although the summer is reserved for enjoyment in the sea, seaside magic and Mediterranean specialties, sometimes it is not a bad idea to stay on land and decide for a different kind of vacation and travel, i.e. to make a tour of cities that have a rich tourist offer during the summer months. 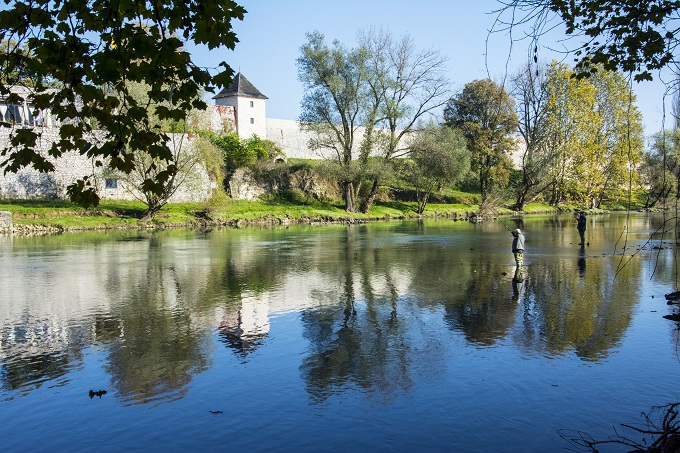 One of such cities is Banja Luka, which will in summer 2017 host numerous interesting sports and cultural events. If you happen to travel to this city during the summer months, the must do activity is rafting, as well as visits to numerous beaches by Vrbas. However, if you are not a river fan, you can freshen up at some of the Banja Luka swimming pools – Akvana or Fortuna. For those who like hiking and spending time in nature, there are also numerous excursion sites in the vicinity of Banja Luka that will further complete and enhance your stay. Following are the ten suggestions for an interesting, creative and fulfilled vacation. 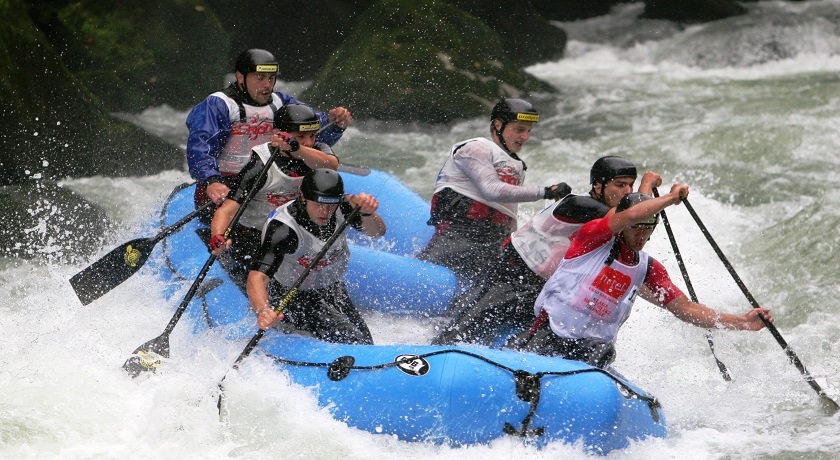 Vrbas and rafting are the symbols and pride of Banja Luka, and for all lovers and fans of rafting, Banja Luka is an inevitable destination. For tourists wishing to try on the tourist rafting, there are three legths of the rafting descend: Zvečaj-Karanovac, Ada-Karanovac and Bijeli buk-Karanovac. If you like river, nature and active vacation, then rafting is an ideal activity for you during your visit to Banja Luka. 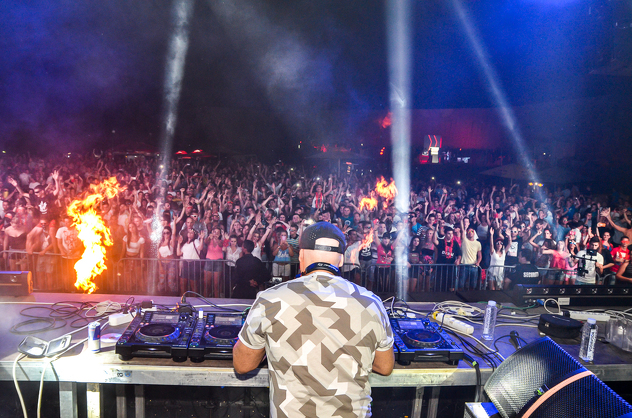 Summer on Vrbas is a musical-sports event held every summer in Banja Luka ever since 1953. It has been gathering for six decades not only citizens of Banja Luka, but also numerous tourists and lovers of Vrbas. Activities that attract the greatest attention of visitors and tourists are jumps from the City Bridge, as well as the dajak boat race and the kayak of the boats. For music and dance lovers, numerous performances by musicians and cultural-artistic groups are organised within the event. 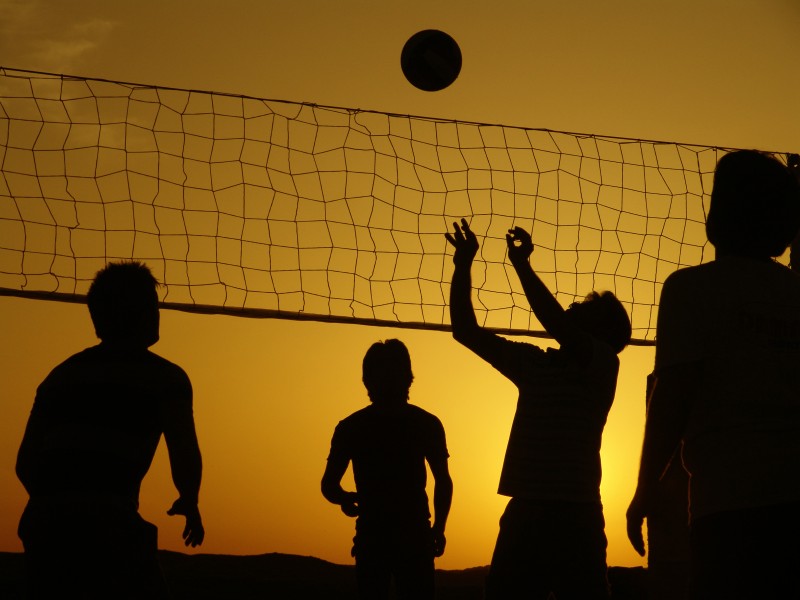 Beach volleyball fans can follow the International Beach Volleyball Tournament from the beginning to the end of July, which is held for the seventh year in a row in Banja Luka, within the Akvan Water Park, which is also the tournament organiser. 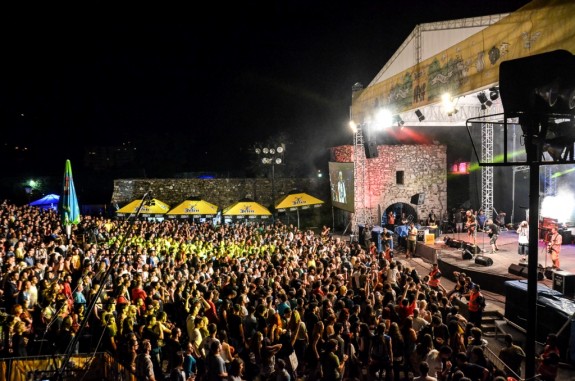 Demofest is a regional music festival of a competition character, intended for the non-affirmed demo  musicians from the region of former Yugoslavia. It has been held in the town on Vrbas since 2008. In addition to demo performers competing at Demofest, many famous world musicians and bands have performed during the past few years: Kelis, Kosheen, Guano Apes, Mando Diao… Last year Demofest was nominated for the UK Festival Awards in the category Best Overseas Festival. This year, the audience will be able to enjoy Demofest from 20 to 22 July. 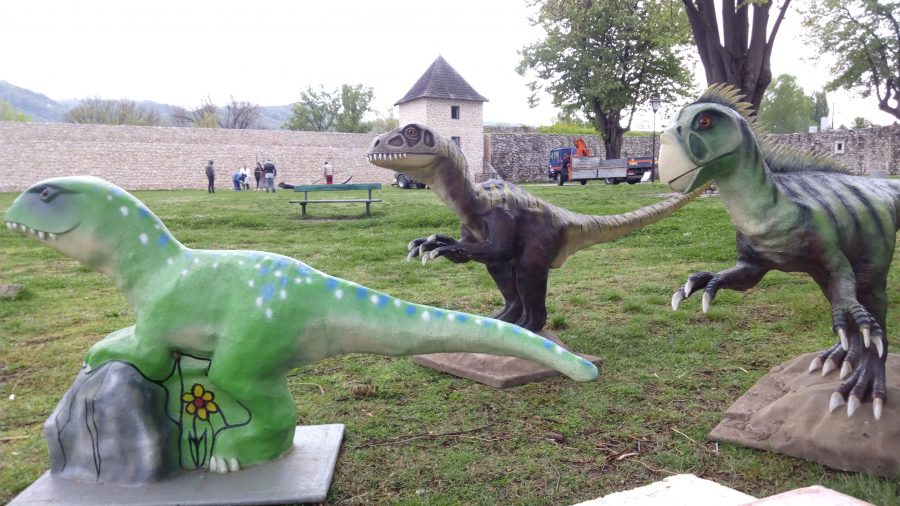 “ World of Dinosaurs”, a fun-themed park, will delight the youngest, but also those a little bit older. The setting, i.e. the fun-themed park, includes 25 dinosaurs. From the 22nd of April to the middle of July, the World of Dinosaurs was located at the location of Kastel, and from mid-July the setting will be moved to the location of „Akvan“ Water Park. The 16 meter long replica of the tyrannosaurus and other replicas of dinosaurs will be on show to visitors until October 2017. 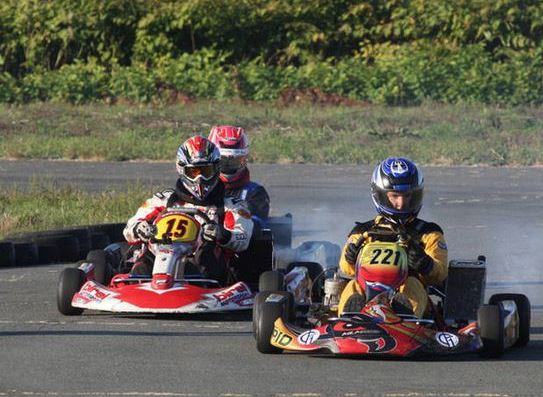 If you like karting races and are staying in Banja Luka at the end of July (29-30 July), it is our recommendation to visit the “Banja Luka 2017” karting race, which will be held at the karting track Zalužani. The organiser of the race is the Auto-karting club “Borac” from Banja Luka.

In August (10-12.8.2017) fans of electronic music will be able to enjoy the FreshWave Festival and the performances of eminent music stars. On three festival stages: Main Stage, Energy Stage and Massive Stage numerous performers will feature: Dubfire, James Zabiela, Mahmut Orhan, Carlo Lio, Jon Rundell, Shaded, Lexlay, Siniša Tamamović, Mladen Tomić and many others. Nektar FreshWave was proclaimed the best regional electronic music festival, and is the winner of the Ambassador Award, which is awarded by the influential web site klubskascena.hr. 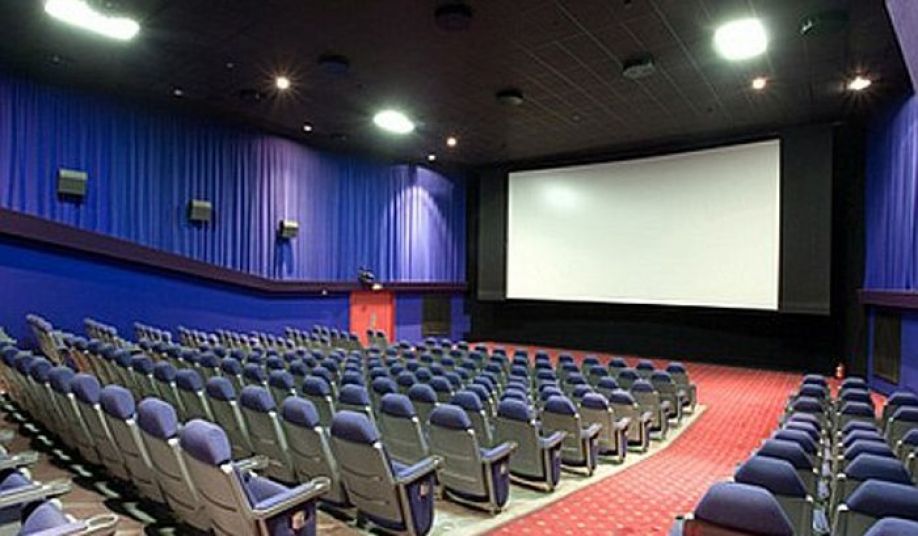 Banja Luka’s Multiplex Palas (the new name Cineplexx Palas) became on June 9 a part of the great Cineplexx family, characterised by the most modern multiplexes from Austria, Greece to Slovenia. Good news for all fans of movie art, but also tourists who even on vacation and travel can not resist going to the cinema and watching the latest movies.

During July 2017 Banja Luka will host the traditional 14th meeting of the citizens of Banja Luka “Vezeni most” (Embroidered bridge). The organiser of the event is the Community of Banja Luka Citizens’ Association. This year, as in previous years, a rich cultural and artistic program is expected. The event was named after the poem by famous Banja Luka writer Nasiha Kapidžić – Hadžić.

The event Kočić’s meetings, which has been held for 52 years in a row, i.e. from 1965, includes the presentation of the work of the writer Petar Kočić, traditional sports and the custom of „Zmijanje“. Petar Kočić (1877-1916) was a writer born in the village of Stričići, located not far from Banja Luka. This year’s Kočić’s meetings will be held from 21 to 27 August. The difference to the previous years is that the City of Banja Luka will be in charge of the complete organisation of the 52nd Kočić’s meetings.