This summer again, the coastal towns of Montenegro stand ready to take you on a memorable summer adventure.

The town named after the Illyrian Queen Teuta, gives true meaning to the notion of rest and relaxation in the shade of pine and olive trees, as the easy breeze carries the irresistible fragrances of bay, rosemary and lavender. Prevlaka Peninsula, Stradioti Island, where St. Mark (Sveti Marko) settlement for tourists is located, and Our Lady of Grace Island (Gospa od Milosti) surround Tivat. There are valuable sacral monuments on the entire territory of this town, with the monastery complex on Prevlaka Peninsula being the most famous among them. 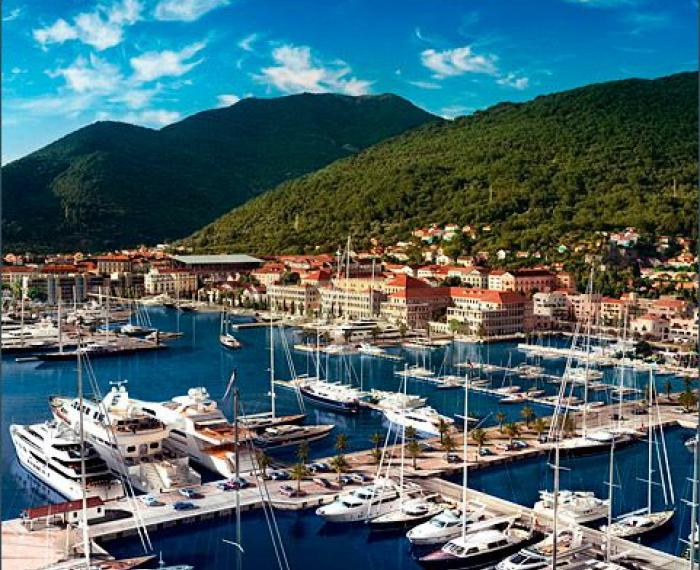 The Riviera of Tivat consists of 17 pristine beaches. Using your own car, a taxi, or a boat, you can explore one of many small harbours, lagoons and secluded beaches.

Tivat is also a home of the famous Porto Montenegro, a luxury yachting marina, the most upscale of all on the entire Adriatic coast. The sea here is warm and calm, ideal for water skiing and sailing.

If you are up for a challenge, Budva, the most famous town on this part of the Adriatic coast, is a place to be. You can enjoy the coast, walk barefoot by the walls of the medieval town, feel the spirit of the ancient times, enjoy the captivating charm of the renaissance buildings in the Old Town and discover the remnants of the Illyrian, Hellenic and Roman civilisations. Its historic monuments aside, Budva also happens to be the favourite holiday location for jet-set and show business celebrities. 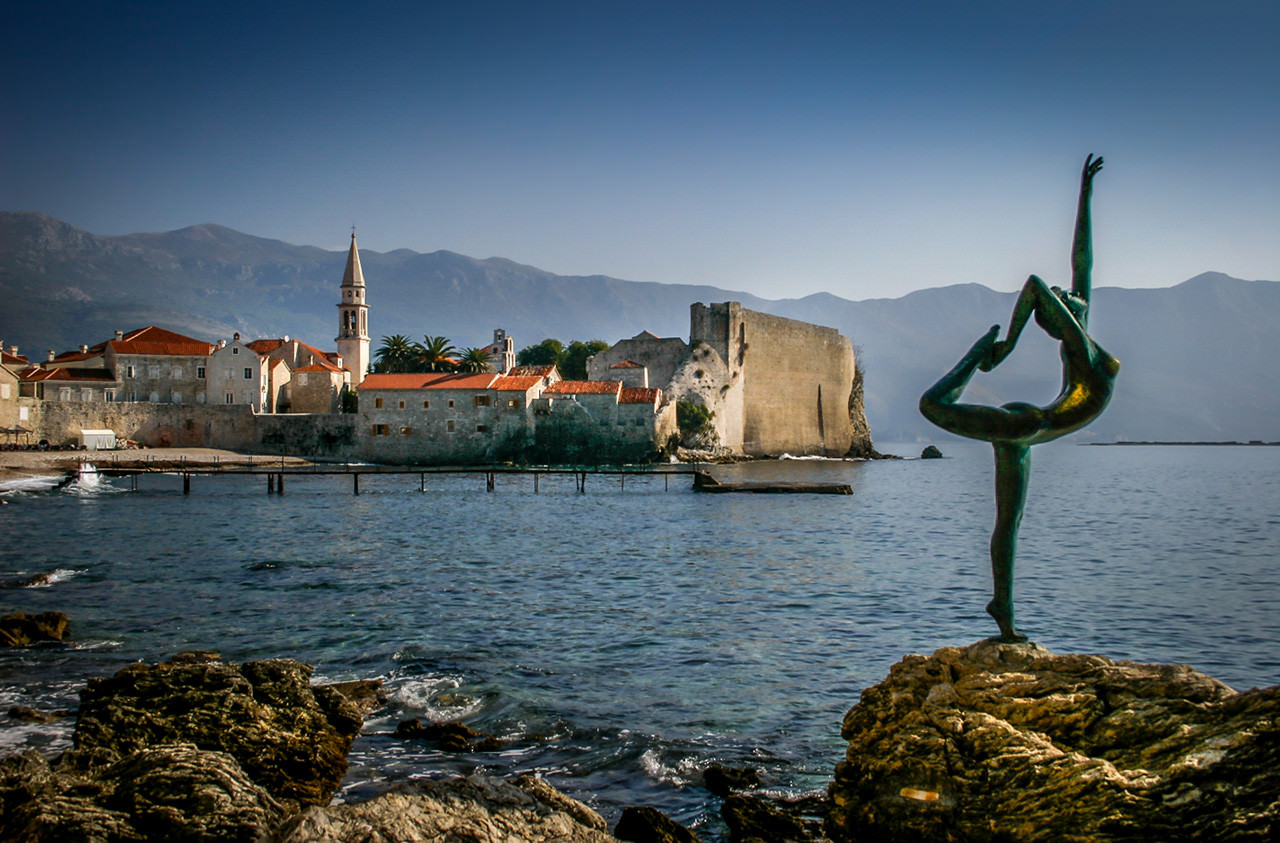 At night, the Old Town turns into a theatre in the open, during the three summer months, while countless bars offer varieties of entertainment options to everyone’s taste and preference.

Old coastal and cultural centre was on the crossroad of trade routes for centuries, under a very strong influence of the Venetian Republic. It managed to maintain its original medieval image, keeping invaluable monuments of medieval architecture intact, which is why it became a part of the UNESCO’s world natural and cultural heritage.

The beauty of this town is augmented by 20 m high and 15 m wide walls, which not only surround the Old Town, but continue into the mountain all the way to the St. John’s Fortress. Tour of the town up and down the narrow cobblestone streets reveals incredible setting dominated by the Mediterranean architecture and way of life, dotted by many small residences and lovely churches and gorgeous Cathedral of St. Tryphon, the patron saint of the town.

Make sure you see the Roman mosaics in Risno, the baroque town of Perast and Gospa od Škrpjela Island. 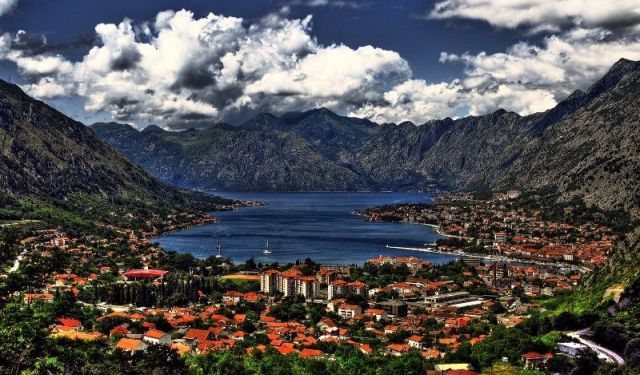 Herceg Novi was established in 1382. The remnants of those early days of town’s life – the fortification structures from Turkish, Venetian, Spanish and Austrian eras – still stand today. Different civilisations which crossed paths with one another in this town made a strong and lasting impact on its image.

This town of flowers, where all windows face the sun and the sea, enjoys the reputation of one of the hottest towns on the Adriatic coast. There are many structures and monuments in the town and around it of historic, cultural and religious significance. These include the Town Museum and Archive, Gallery of Contemporary Art and the Old Town with Clock Tower. In addition to these landmarks, Herceg Novi is also famous for its extensive Scientific Library, its Film Festival, its Orthodox Church of St. Archangel and its charming promenade by the sea.

Over time, the town’s mariners managed to bring in over 250 species of exotic plants, which is why Herceg Novi is also referred to as the Town of Everlasting Greens.

Though Bar is a harbour town, its pristinely clean streets and perfectly maintained parks impress visitors. The town features many interesting attractions. Old Town Bar is one of the oldest fortified settlements on the Southeast Adriatic. One of the oldest olive trees is to be found on the foothill of this ancient town. Old Olive Tree on Mt. Mirovica is over 2,000 years old. Its climate and its position, in addition to its fascinating beach, make Bar a unique place for a vacation.

The southernmost town of the Montenegrin coast enjoys about 2,700 hours of sunshine per year. Its Old Town rises on the cliffs above the open sea, facing the Strait of Otranto. Illyrians, ancient Greeks, Romans and Mongols left behind the lasting impression on the town’s landscape. Beside pirates, the fortification structures in the Old Town area served as temporary residence for many famous persons throughout history.

Today, Ulcinj is a unique destination, famous for its two sandy beaches, namely the Small Town Beach and the Large Sandy Beach. Small Town Beach is almost 400 m long. It is situated in the town centre, in one of the most beautiful lagoons in town, nested between the Ratislava Peninsula and the Old Town Fort. Above the beach, one can find the renovated Mariners’ Mosque, built, according to the legend, prior to the arrival of Turks to this area, by the mariners of the Mediterranean countries.

Ulcinj sand, with its fascinating pale grey hue and incredibly fine grains, resembles powder in texture. It does not contain any soil, mud or any organic matter and it is well known for its healing properties.