Home Magazine The Graces and Rogues from Vitez

By their nature, the Persian and the Siamese cat are polar opposite, but each breed is distinctly special in its own way. Their breeder, Željko Grabovac from Vitez, knows it.

Raising different cat and dog breeds, Željko Grabovac from Vitez has already celebrated eighteen years in this line of business, and it all began with his love for animals. It is no wonder then that being responsible for numerous activities, he tells us, which make up most of his daily life—working in a pet shop and taking care of 30 dogs and ten cats—is not a problem for him; on the contrary, he thinks of these activities as his motivation. 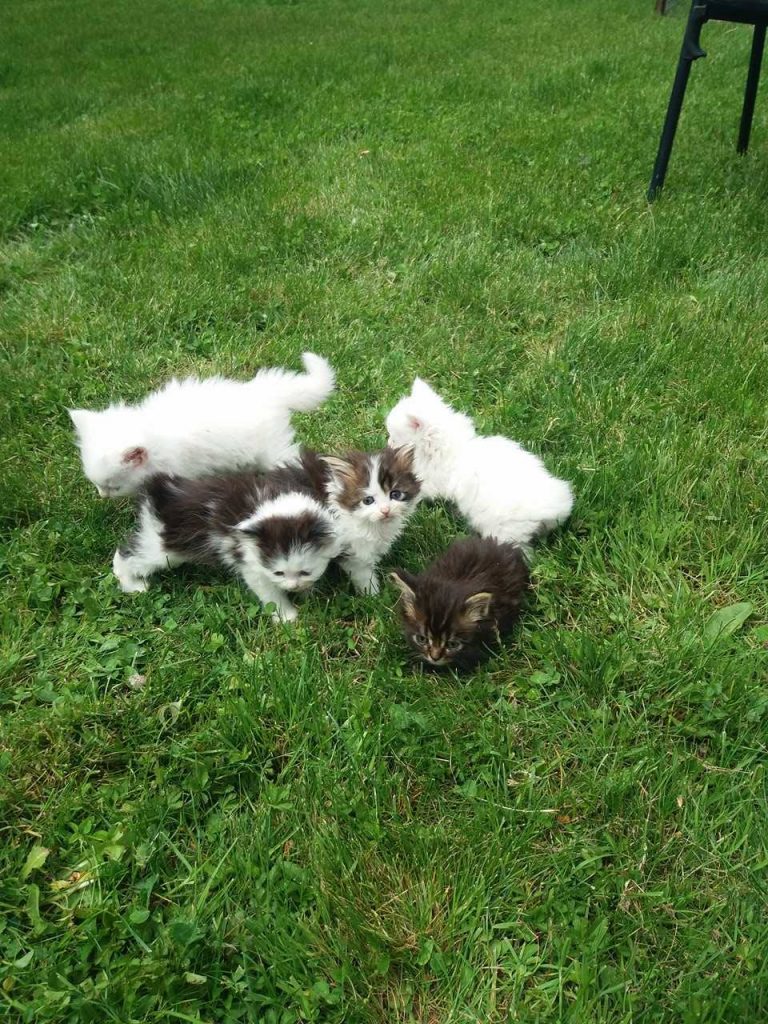 Cat broods have recently become filled with new joys of life: new-born kittens, the offspring of his Persian and Siamese cats.

Previously, Željko was known as the man who raised one of the largest cat breeds, the American Maine coon, but nowadays he focuses only on, as he often addresses them, the Persians and Siamese. We asked him what the difference between them was, and he said:

“The Siamese cats are rogue and temperamental. Some people find their blue eyes odd, but they are exceptionally cuddly and beautiful. I like to say that the Persian cat is the lady of the cat world. Each step she makes is graceful and steady. When they are still young, the Siamese cats are playful, but as soon as they grow a little, they turn into animals which resemble ladies. Even as they walk on shelves, they are mindful of not toppling something down,” Željko explained for our magazine. 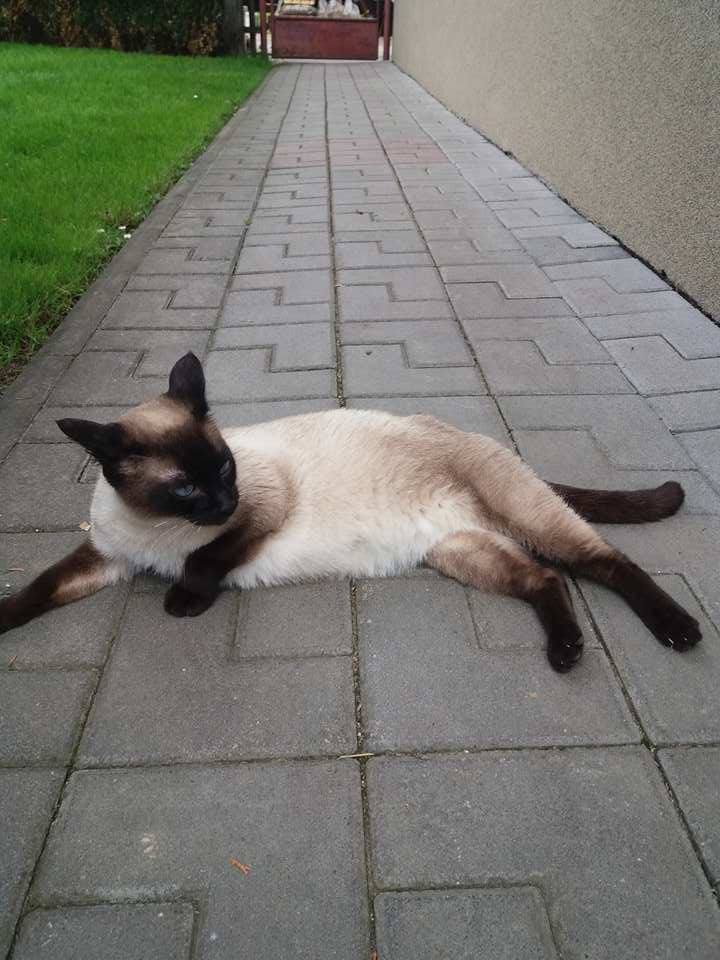 He added that both breeds make good pets, and it does not necessarily mean that long-haired cats, such as the Persian cat, are difficult to maintain, as people tend to think; combing their hair regularly will suffice. 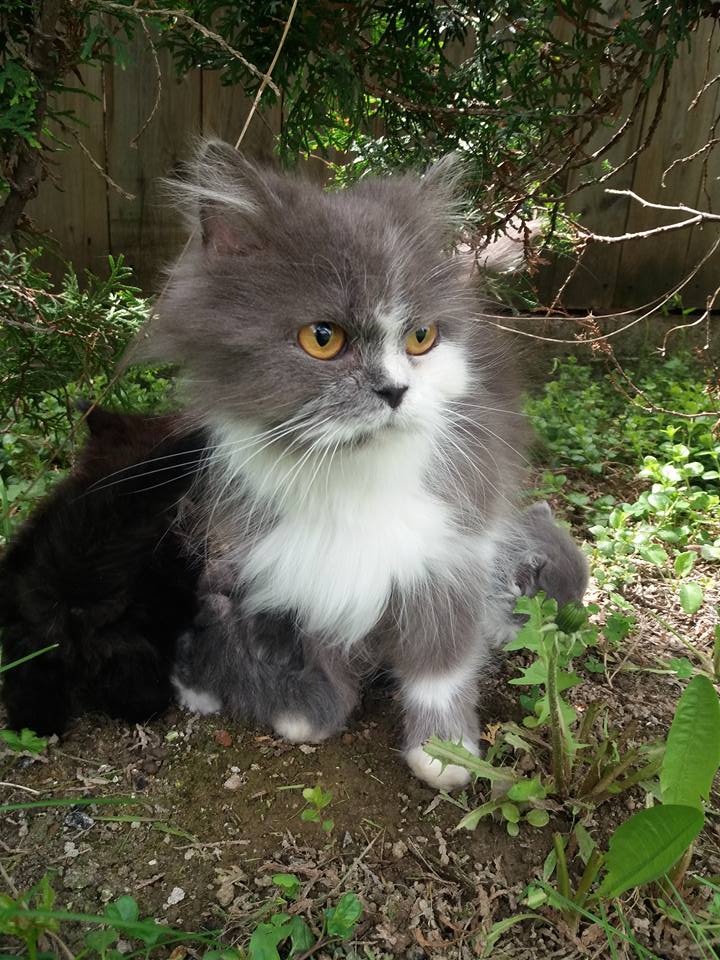 Living with cats has its advantages, and many a cat owner will agree that watching cats around you is enough to make you feel happy and content.