The Embassy of Japan and the Sarajevo city will hold The Japan Foundation Traveling Exhibition “Beautiful Handicrafts of Tohoku, Japan” from 17 November to 7 December 2018 at the Sarajevo City Hall (Vijećnica). 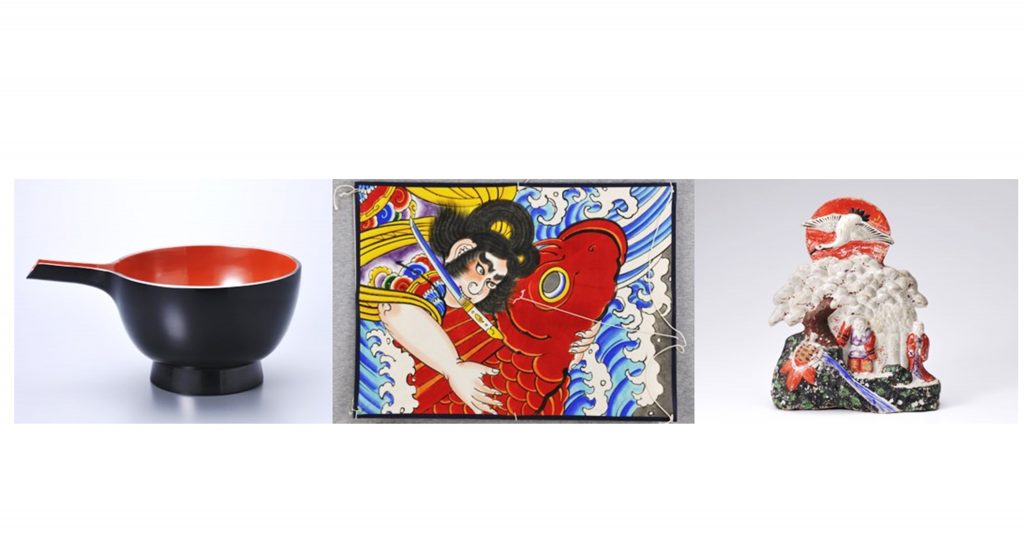 The name Tohoku means “Northeast” in Japanese and is the geographic region of northern part of the mainland of Japan, which covers 6 prefectures.

This exhibition reminds us once again of the distinctive appeal of Tohoku’s heritage of arts and craft. The displays present works of various genres – ceramics, lacquerware, textiles, metalwork, wood and bamboo crafts, etc. – allowing visitors to enjoy the diverse and exquisite world of Tohoku traditions. The works included in the exhibit present an opportunity to discover anew the high level of traditional craft techniques nurtured in the Tohoku region and the functional beauty of daily implements used since ancient times in Japan. The art and craftsmanship of these works also helps us to better appreciate the folk wisdom derived from lives lived close to nature and the manual skills and dexterity cultivated out of that wisdom.

“Beautiful Handicrafts of Tohoku, Japan” is an exhibition planned to mark the March 11 anniversary of the 2011 Tohoku Earthquake and Tsunami. The Tohoku region, known for its beautiful mountains and seascapes, as well as its rich local culture and history, suffered damage and destruction of unprecedented proportions following the disaster. Much was lost, and manufacturing and handicraft culture were hard hit. People in local areas affected by the disaster, however, have been working closely together on restoration, intent on reestablishing peace and normality in their lives as soon as possible. Consequently, this exhibition represents, a lively and resilient spirit of the Tohoku people. The Embassy of Japan sincerely hopes that the citizens of Sarajevo enjoy this exhibition, and through it the lively spirit of the residents from the North of Japan; the exhibition is set up at the City Hall, which is in itself a symbol of recovery from another disaster, but all the more a fitting temporary home for this exhibition.