“They work well with people, as well as within a pack of dogs. It is just important that the rules of behaviour are very clear and well set”, says Almir Ibrić, dog show judge.

“The Tornjak is more than a family pet, his nobleness and connectedness with his family are why they’re a part of us. We’re not even aware of what kind of breed we have inherited”, are the words of Almir Ibrić, dog show judge from Srebrenik, who has been breeding Tornjaks for four years.

“The main prerequisite for someone to be involved in cynology is that they love dogs!”, points out Almir, who has been connected to the discipline since 2006. In this almost 12-year period, he has founded a cynological association in Srebrenik, registered a breeding kennel of Tornjaks called Miral Castle, organised a number of dog shows, and passed the exam to become a certified dog show judge in the category of breeds of FCI group II, section 2.2. 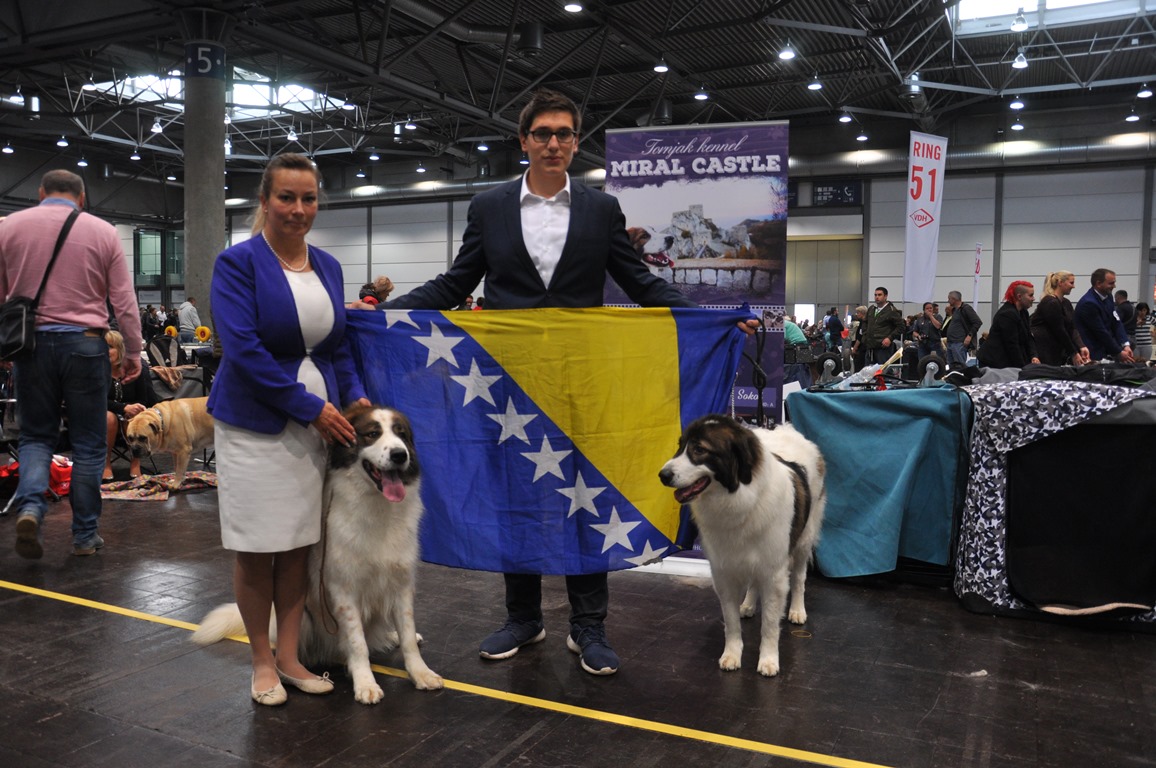 “Dog breeding is not a simple job, it requires a lot of sacrifice, and mostly money and time. My goal is to breed healthy and anatomically fit dogs, following the current standard for this breed. For a good quality litter, you need good genetics, and the foundation of the breed is always the female. It would be wonderful and simple if the formula was: champion plus female champion resulting in little champions, however, breeding dogs requires canine knowledge, knowing the breed that you’re breeding, their pedigree, generally the generations of ancestors of your own dog, also a lot of effort and time for raising a litter and puppies, and luck”, explains Almir, who currently has 15 dogs at his breeding kennel, of which six are adult dogs and nine are puppies.

“In my experience, families with children are most interested in Tornjaks. The Tornjak has proved to be an excellent family member, and he loves, respects and protects his family. They get along with children really well.”

“Tornjaks are guarded with strangers, a certain amount of sharpness can be felt, but certainly not aggression. They rule their territory, quickly notice changes and react strongly. The work well with people, as well as within a pack of dogs. It is just important that the rules of behaviour are very clear and well set. Within a pack, they function on the basis of confirming their relationships and hierarchy on a daily basis, they can and will display dominance, and they sense human weaknesses very easily. The males love to dominate, maybe a bit more than any other dog breed, but the owner is the one that must know how to coordinate the rules in the right direction. The owner must be clear and strong, but not at all aggressive.”

“The Tornjak is not a dog for beginners. They are wonderful dogs, but this is when they’re in combination with owners who know how to properly raise them. Let’s not forget what this dog is for! Shepherds shaped them to fulfil their needs, in order to defend a flock from intruders. Therefore, before you decide to get a shepherd dog, talk to breeders and other owners, find out about their traits.” 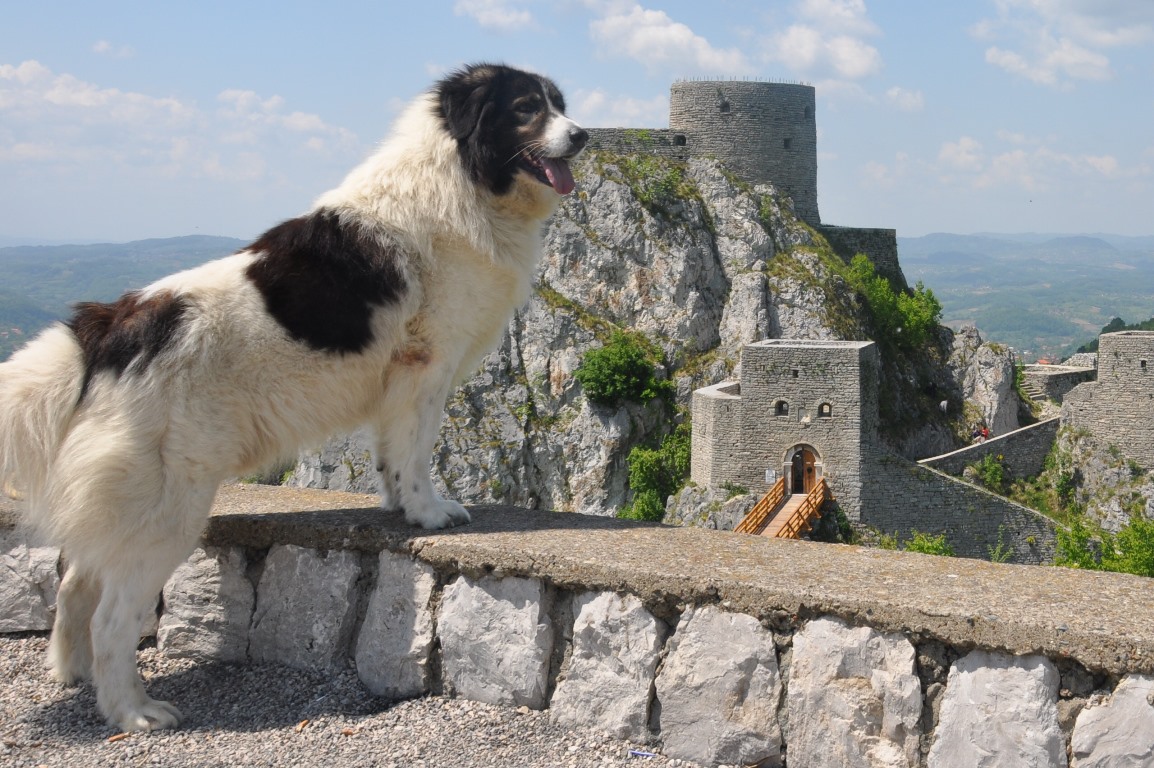 Almir’s breeding kennel does not often get new additions, as he is not a commercial breeder, so he emphasises: “For me, breeding is a hobby and my dogs are members of my family.”

“There have been countless titles and awards, however, some will be remembered as favourites. In 2016 in Zagreb, my Melany was declared to be the most beautiful female at a special show, where the judge was Danish expert Jorgen Hidnse. She has won seven championships so far in seven European countries. Her mother, Malou, who is the foundation of my breed, and the breed of my friend Lorena Kovačiček, was declared the young European champion of 2012, and that same year in Umag she was also declared the most beautiful young dog among all breeds at an international show.”

For Almir, each show has its own story. He has travelled many kilometres to show off our treasured breed, and the most important thing is that he enjoys his work.

“Simply, it’s my way of life”, he concludes. 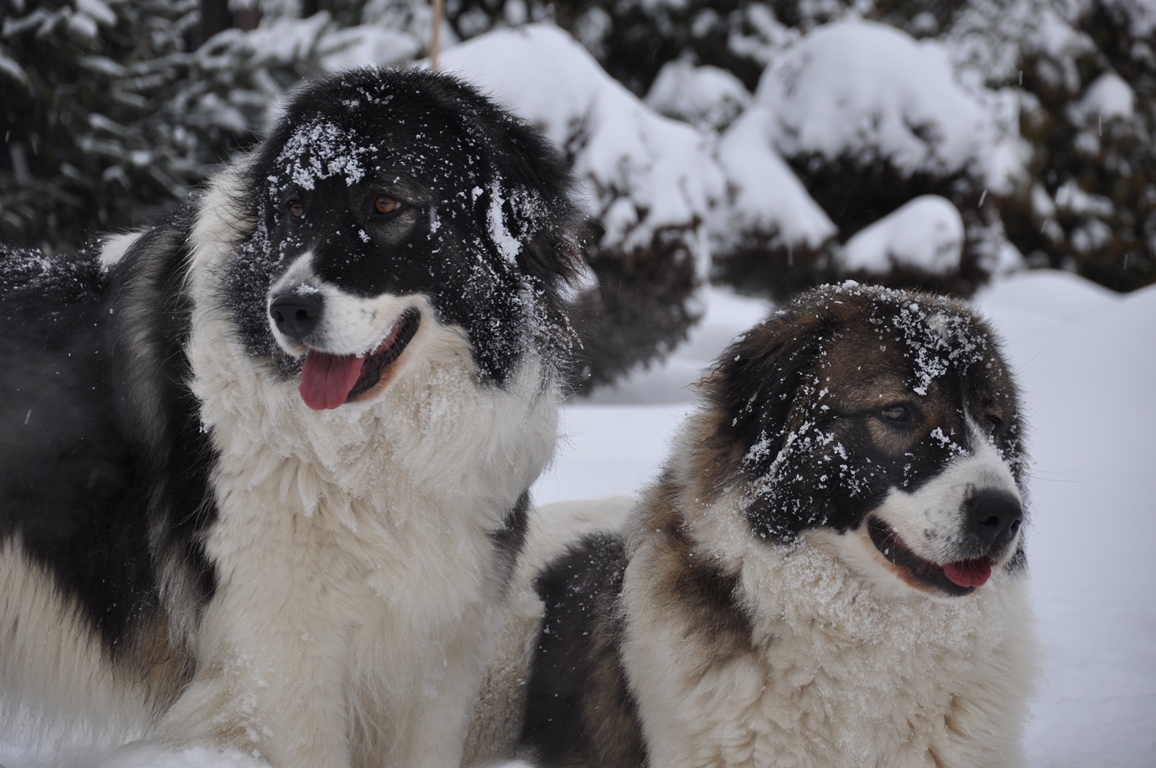 Family – The Tornjak’s pack and flock

“If you wish to have a Tornjak as a family pet, it’s important to bear in mind the vast expanses where their ancestors lived and the way of life that they led with flocks. Going grazing with a flock is replaced by everyday walks. A human family represents a pack for a Tornjak, and a flock and everything else that he can associate with his original function, although his breed-related instincts will not weaken.” 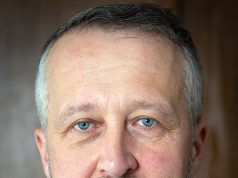