For many Sarajevans, the famous city promenade has no historical significance, but has great sentimental value. Countless young and not-so-young couples exchanged warm embraces and passionate kisses in the shade of 480 lime trees. Many love stories started right here, at the promenade. 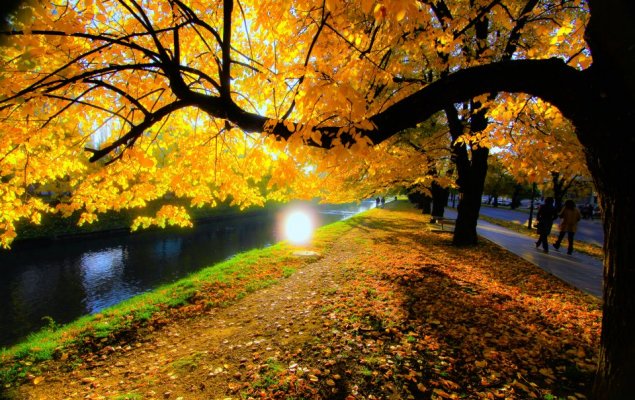 One can see the true appeal of the promenade in the afternoon hours and during weekend, when the traffic restriction is in force. Within minutes of commencement of the afternoon traffic restriction, the image of the promenade changes dramatically as it becomes crowded with walkers, runners, cyclists, rollers, parents with children and dogs of different breeds, accompanied by their human friends. It is the time when the promenade benches get occupied by couples in love, exchanging soft whispers and gentle kisses. This place is frequented not just by the people living nearby; people from all over the city come here, as this is the only place in urban city centre that allows people to experience nature as they walk under the luscious canopies of chestnut and lime trees.

It is a perfect spot for complete physical and mental relaxation. 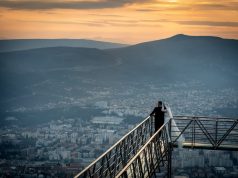