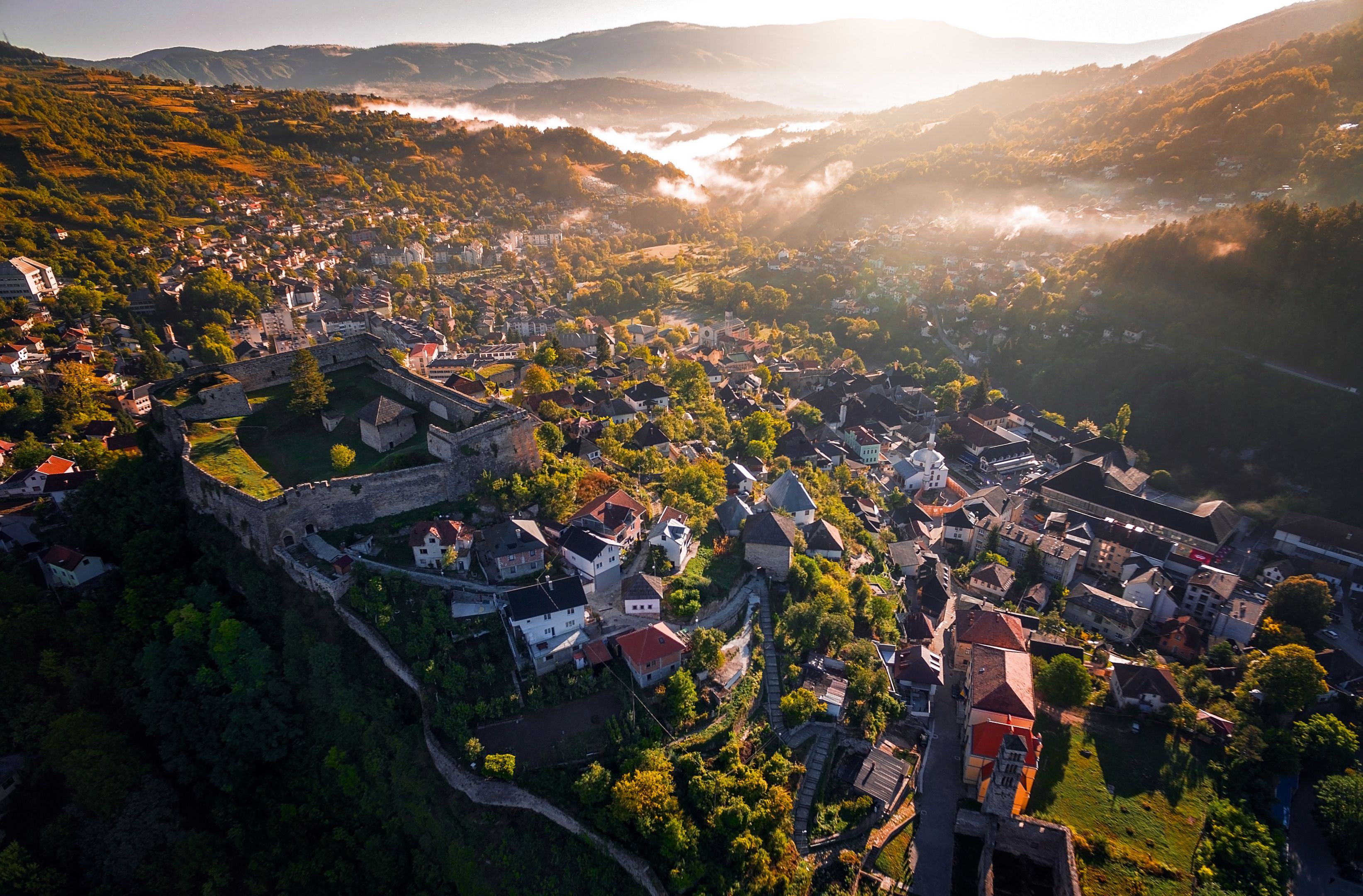 Regardless of the direction of entry, a visitor to Jajce should always follow a river, Pliva or Vrbas, their green or blue trail, leading to the town the nature so generously blessed with stunning beauty

On the banks of Vrbas and Pliva, one of the most beautiful towns in BiH has taken root. It is the town of light, stone and water, the royal town, the museum in the open, the town of 29 national monuments – the town of Jajce.

An outstanding 21-meter high waterfall, among the 12 most beautiful in the world, adorns the very center of the town, making it a unique place in the world. The incredible natural phenomenon in Jajce attracts a large number of tourists and divers from all over the world each summer. The reason lies in the sports and tourist event called the International High Diving Competition from the Pliva Waterfall in Jajce, and Public Company “Agency for Historic, Cultural and Natural Heritage and Tourist Potential Development of Jajce” organizes it diligently and successfully. 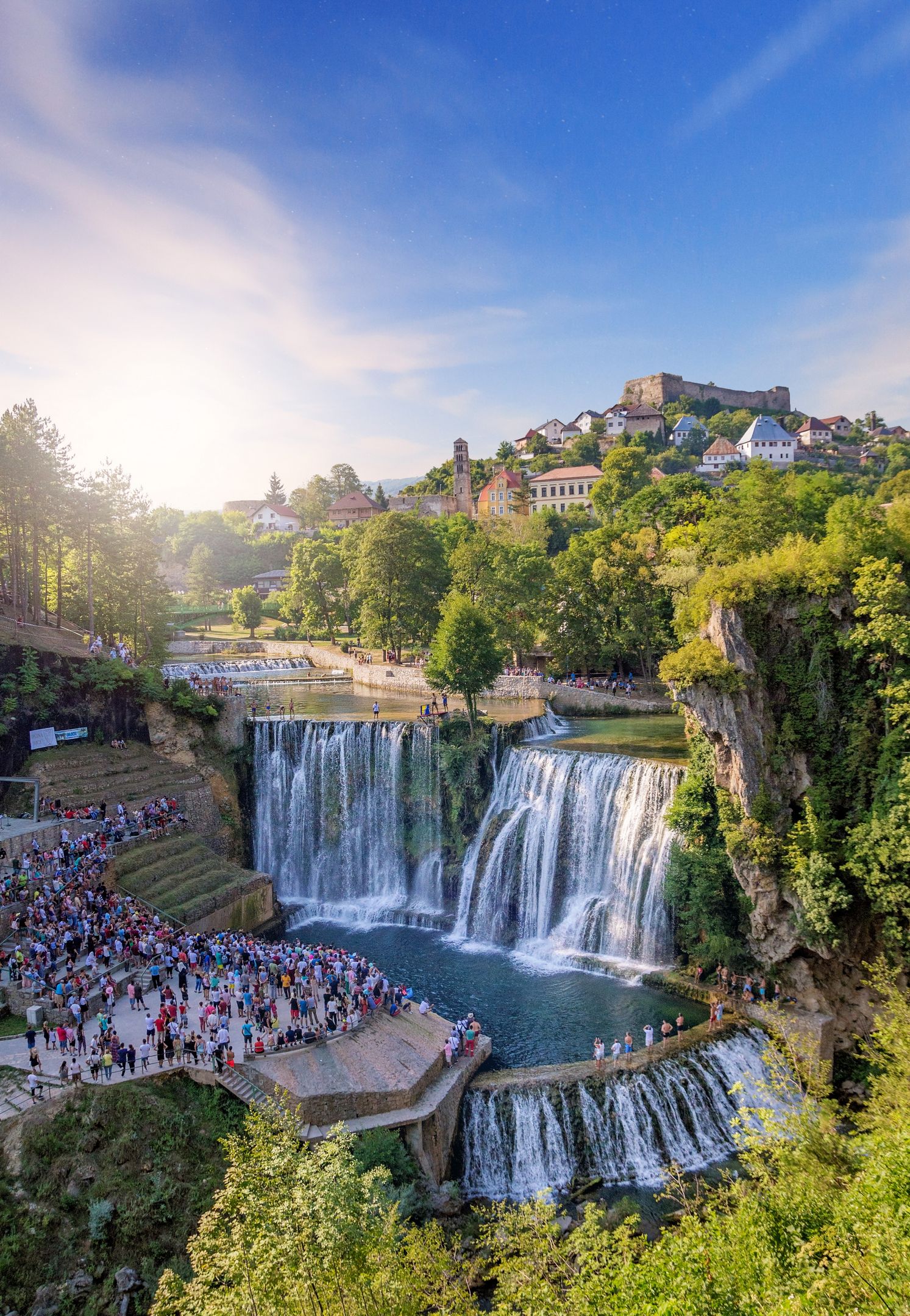 Small and Big Pliva Lakes, just outside of town, are the places where you can also rest and are ideal for all water sports.

Archaeological sites, discovered in the town center, indicated that people inhabited the area 6,000 years ago. Of particular interest are the sites dating from the Roman era, including the Temple of Mithras and the necropolis from the 4th century.

Jajce was first mentioned in a written document in 1396. The document refers to Hrvoje Vukčić Hrvatinić (1350-1416) as “conte di Jajcze”. The name Jajce, is most probably a tribute to the egg-shaped rock beneath the castle. 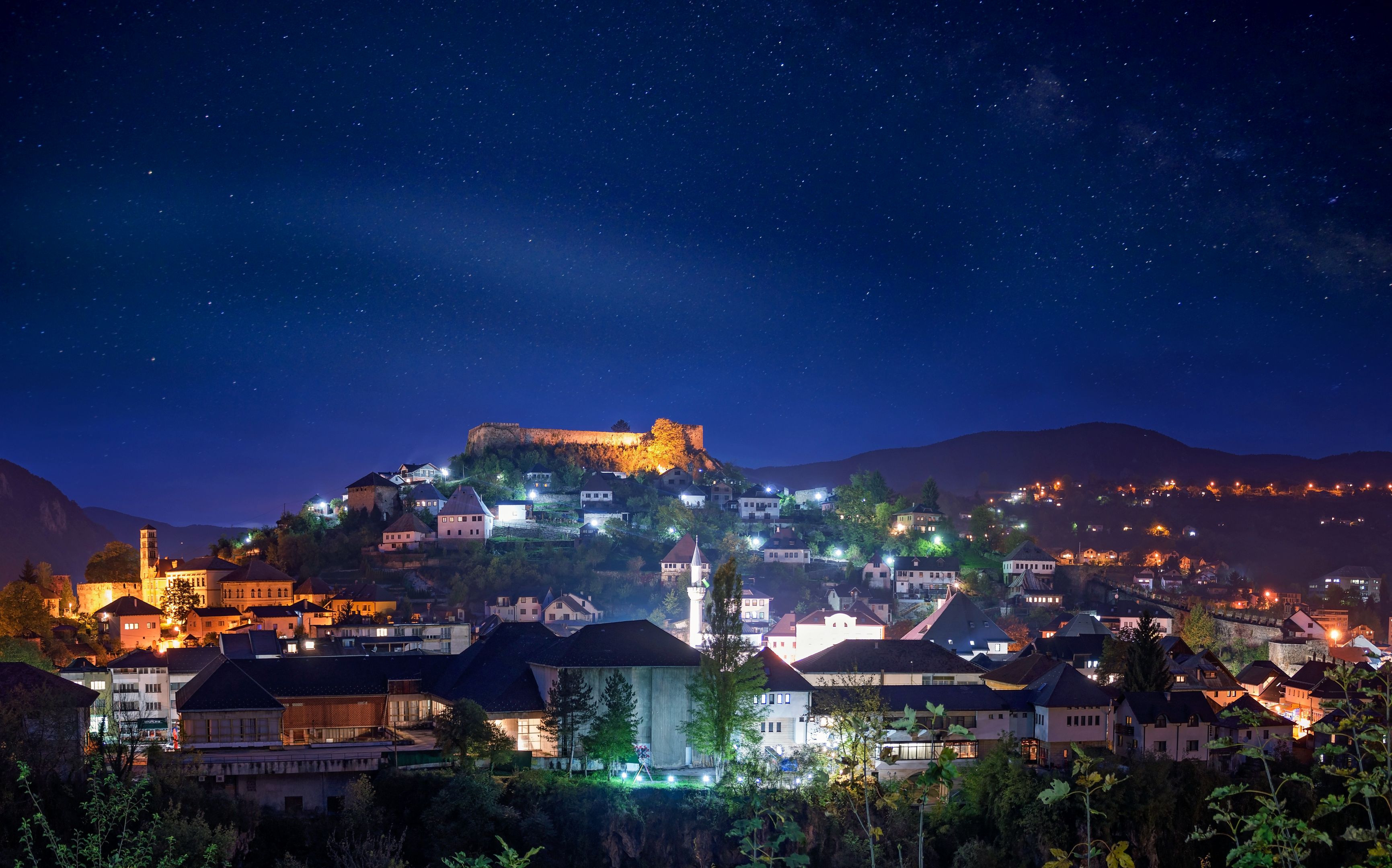 In the 15th century, Jajce was the seat of Bosnian kings, and in 1461, the last Bosnian King Stjepan Tomašević was crowned in Jajce.

During the Ottoman era, several educational institutions were located in Jajce, and a Turkish bath – hammam was built, the remnants of which can still be seen. Several major copying centers were located around town. Many buildings date from the period, but of particular beauty and importance is Esma-Sultani Mosque. 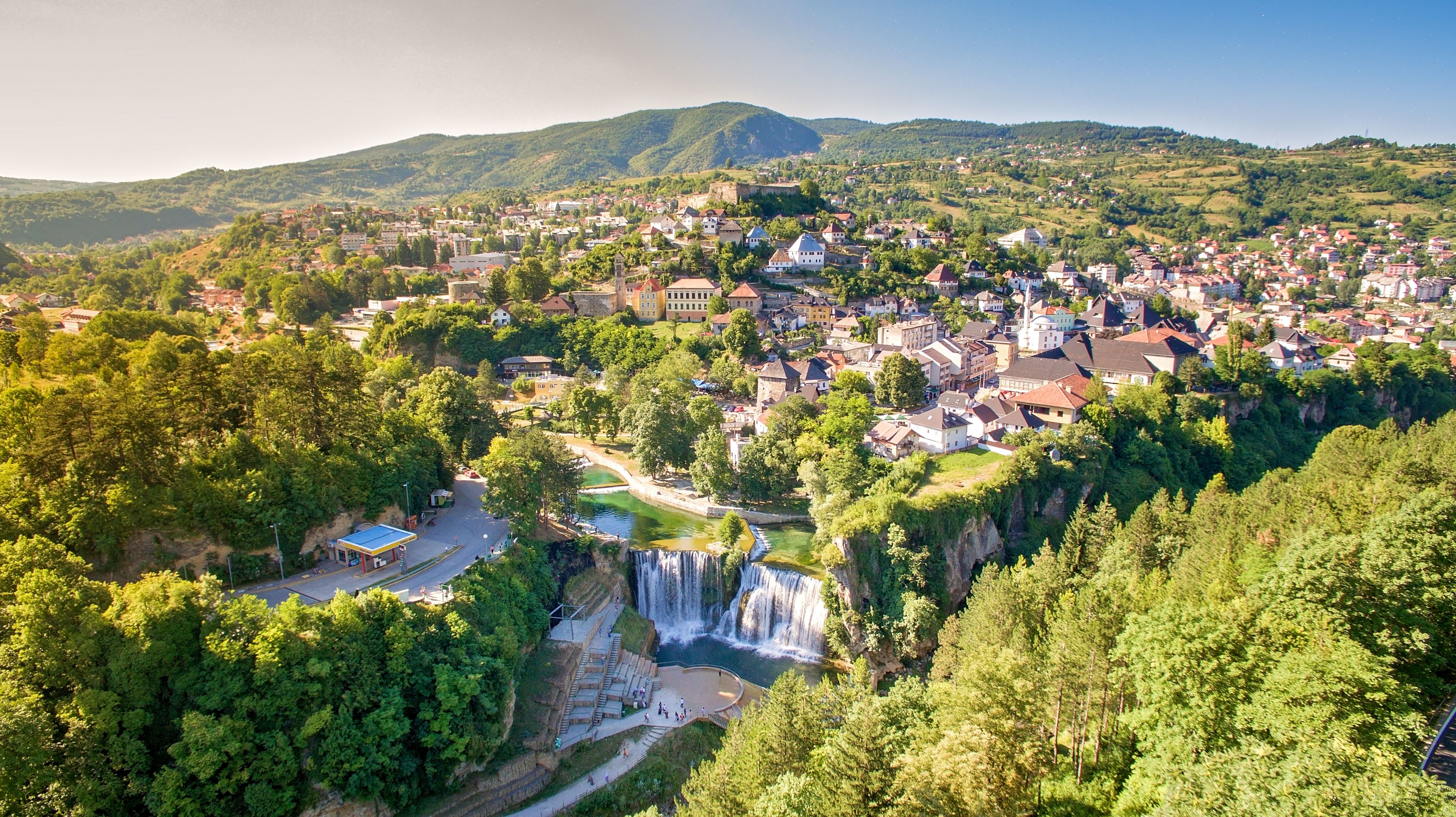 The first initiative to get Jajce inscribed on the UNESCO List of World Heritage was made in 1979. The initiative was renewed in 2005.