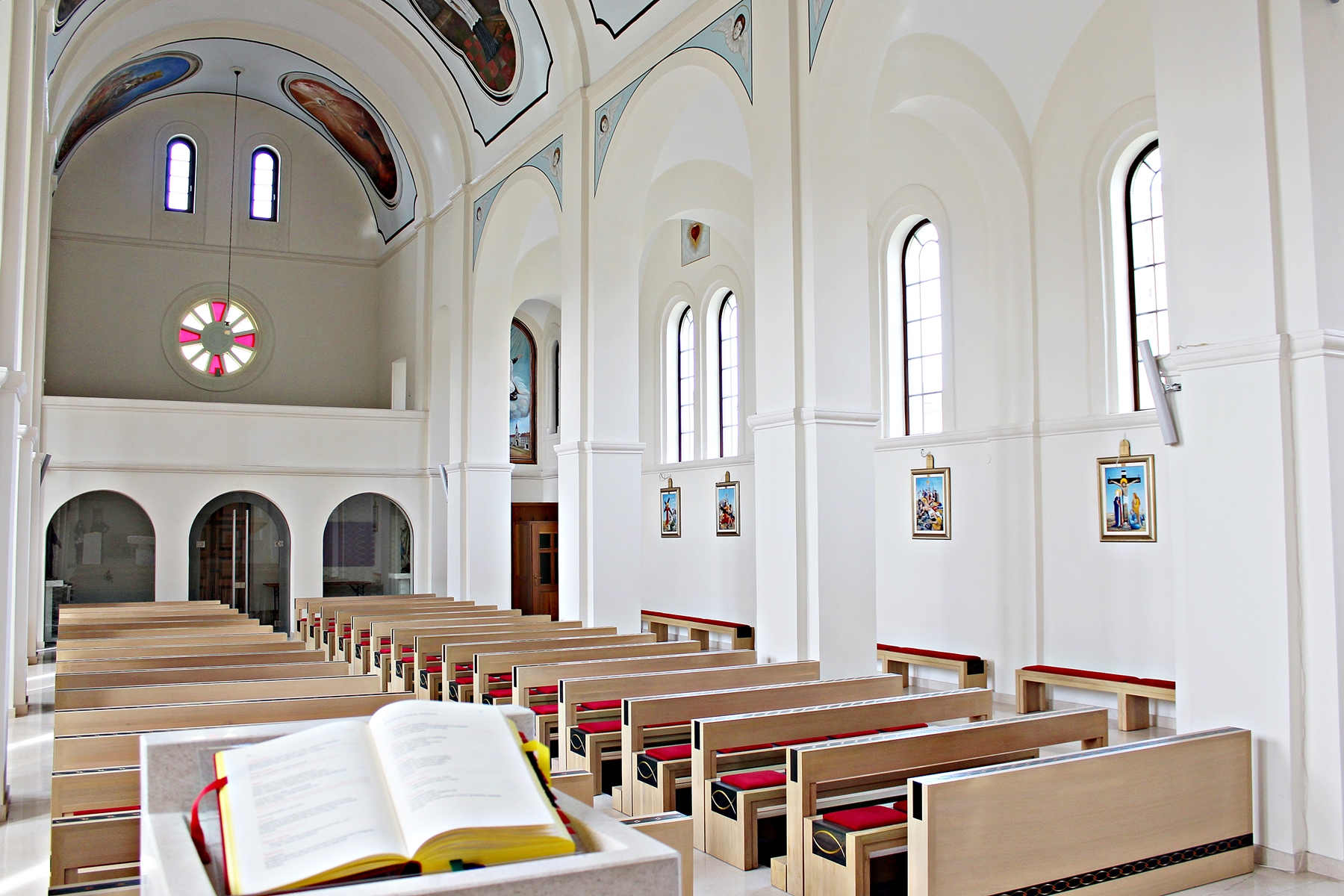 During February, an exhibition of the best architectural projects from B&H was held in Graz at Collegium Artisticum 2018, and one of the 18 selected projects was the work of architect Juro Pranjić and Ana Bosankić from architectural office Novi Dom from Tuzla. The work refers to the reconstruction of the interior of the parish Church of the Sacred Heart of Jesus in Brčko, which was listed among 5 of the best interior design projects from B&H.

THE WORK OF KAREL PARIK

The Church of the Sacred Heart of Jesus in Brčko represents the only Catholic church in this city. The construction of the church that was previously there started in 1883, and it was completed in 1885. However, during World War I, the church was badly damaged and it was replaced with the church that is there today. It was built based on the project of Karel Parik, one of the leading architects of Historicism in B&H architecture towards the end of the 19th and the beginning of the 20th century. This edifice is the richest when it comes to plastic decorations out of all of Parik’s buildings from this period that were constructed in B&H. 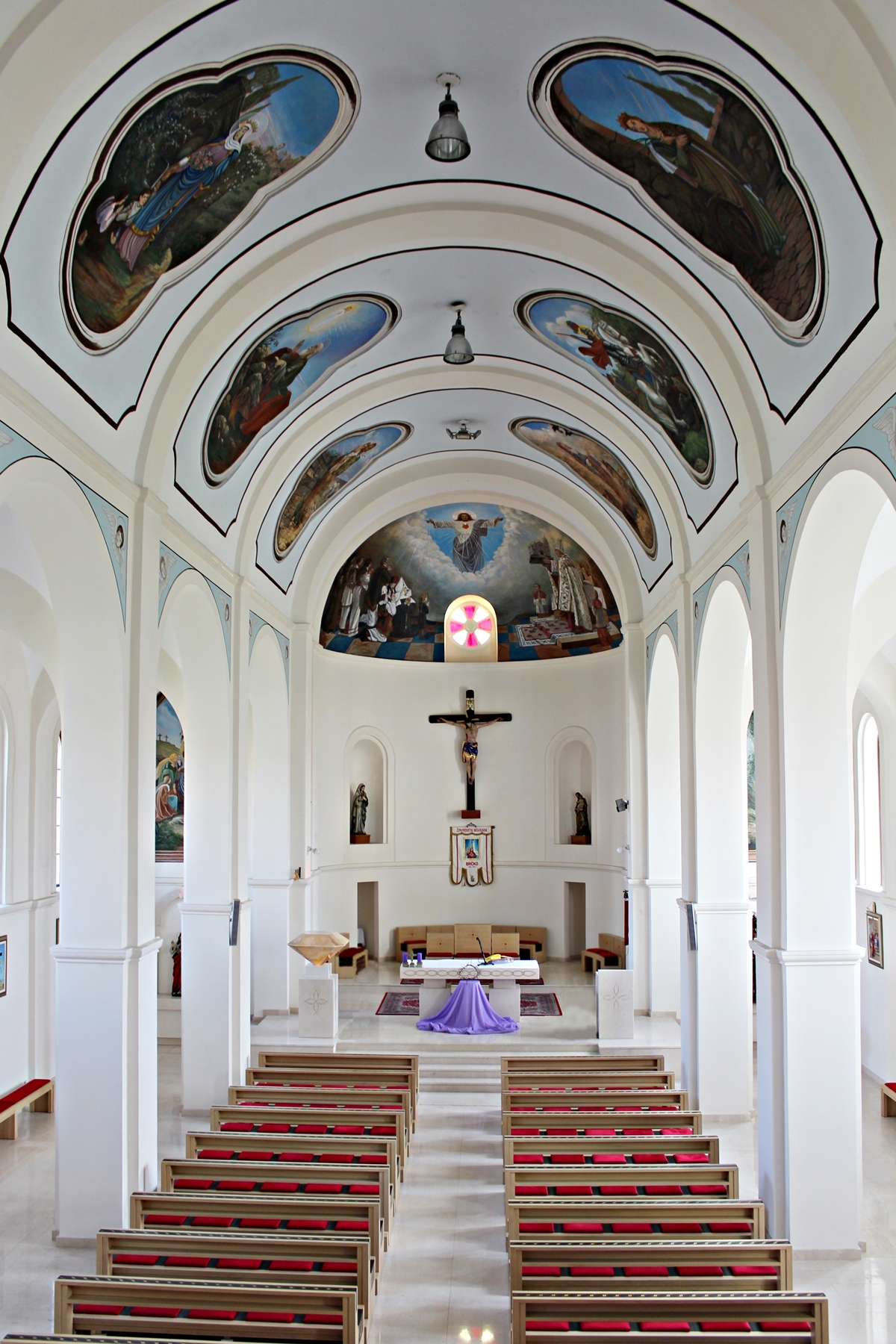 The structural complex of the Catholic Church of the Sacred Heart of Jesus in Brčko was declared a national monument of B&H in 2009; it consists of the church with wall paintings, a parish hall, auxiliary facilities with a church courtyard and movable heritage which consists of eight wood polychromatic sculptures.

When a structure has been constructed in the style of Historicism, conservation and restoration works have not been conducted yet, so the first reconstruction of this edifice was started by architects from the Novi Dom office, and until now the reconstruction of the interior of the church and a part of the exterior have been completed. Work on this complex project took over 10 years. 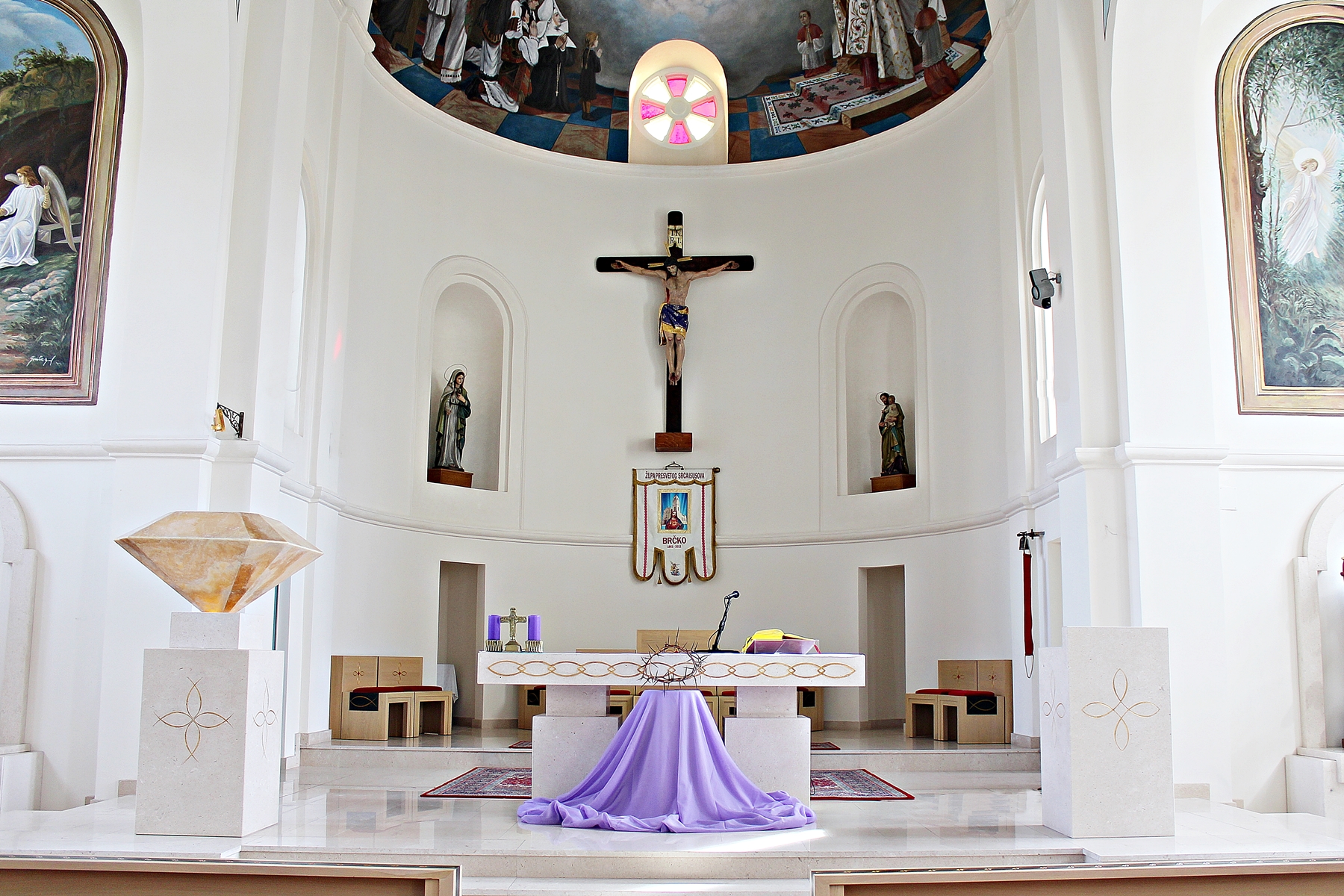 The most significant goal of the measures that are proposed by this project when it comes to the edifice of the church is maintaining historical authenticity and the totality of the “expression” of the structure. Based on the decision of the Commission, the artworks in the interior are protected – namely the frescoes on the ceiling and the walls and statues, their return to their original and representative state is one of the dominant measures during the reconstruction.

Inappropriate, kitschy and overly decorative elements and presbytery equipment have been removed and that is how the church was “cleansed” from superfluous elements which distort the historical authenticity of the existing architectural composition. All of the elements and the presbytery equipment are designed especially for this church and they are permeated by a clear symbolism of the motif of the Ichthys fish, which was the first symbol of the Catholics, and this is how the disciples of Jesus recognized each other. 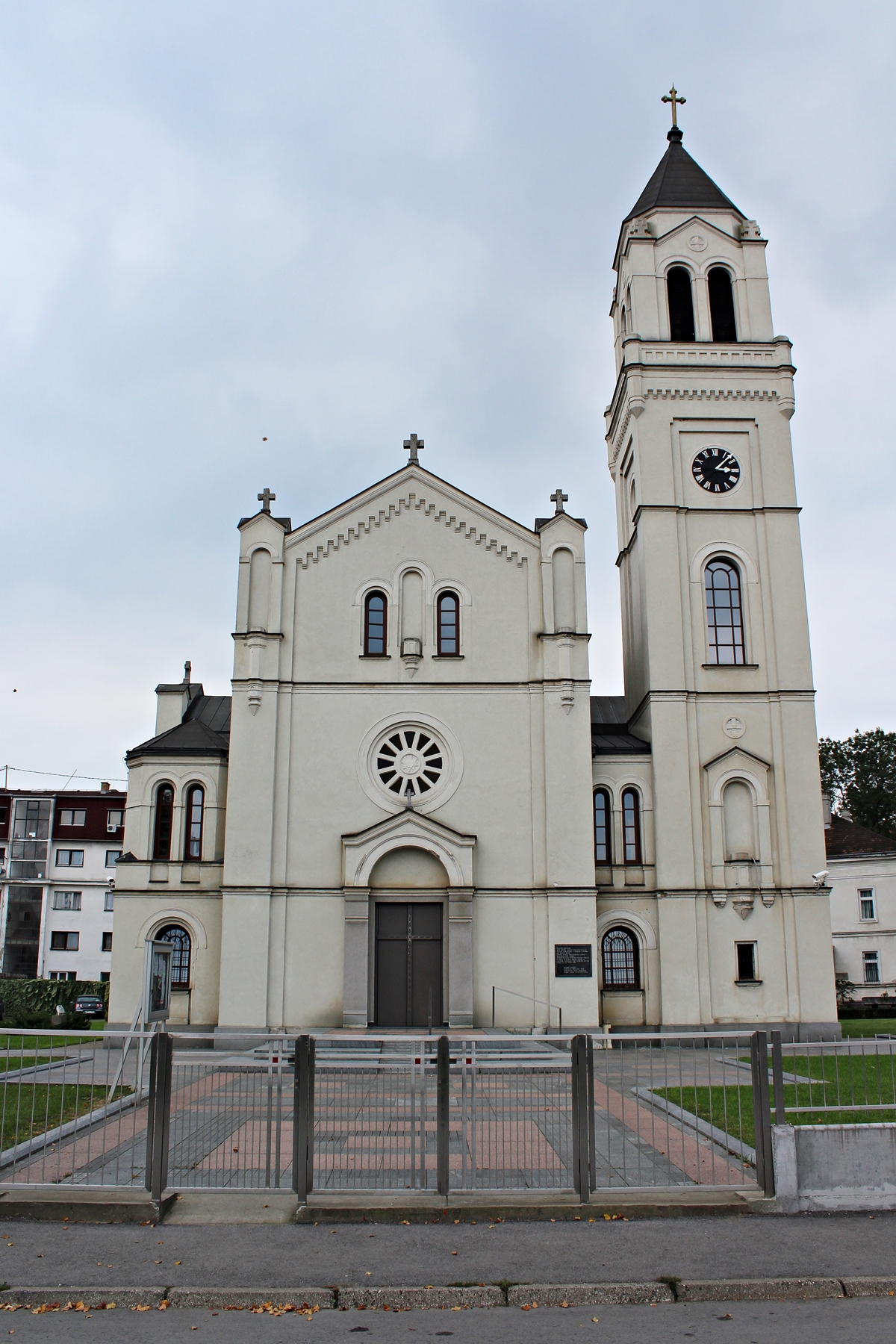 – By opening, brightening and “cleansing” the interior, we have created an atmosphere of airiness, purity, nobility and dignity, which is appropriate for this type of structure. The space has been freed and modernized, we have given it a new, credible and free spirit which does not imitate Historicism, rather it is contemporary, and with a clear departure from copying, it shows a historical complexity which needs to be treasured – pointed out the architects.