The earliest reference to Zenica dates back to the time of the Dubrovnik Republic and the edict issued by Croatian-Hungarian King Béla IV on 20 March 1436. This day is now celebrated as City Day. Even though the area around Zenica was first mentioned in the 5th century, it was inhabited as early as the Neolithic Age as reflected in the multitude of archaeological remains within its immediate vicinity. Throughout history, in written records Zenica was referred to as Bistua Nuova, Bilino polje, Brod, Zenica, and Bzenica. Every year at City Day, tour and mountain guide Afan Abazvić organises the “Zenica Tour” introducing tourists and the people of Zenica to the city’s top attractions. 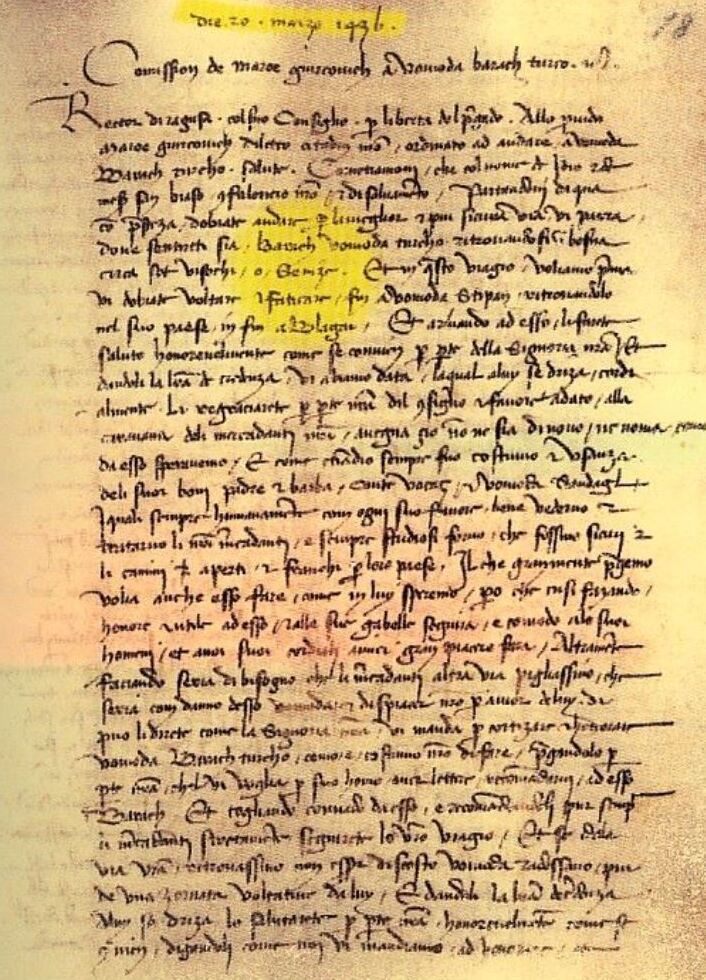 For more than a hundred years, the widely known Steel Factory, thanks to which the city was built and its people fed, has been its symbol. It was constructed in autumn 1892, during the time of the Austro-Hungarian Empire, because of the railway line passing through Zenica and because of a significant quantity of coal the area abounded in. After the Second World War, production at the Steel Factory flourished. Zenica was built in the Socialist spirit which left an indelible mark on city architecture making Zenica’s cityscape most recognisable for its Socialist architectural features. Despite tremendous changes that have occurred in the meantime, the people of Zenica still cherish the spirit of worker solidarity and the sense of aesthetics, tradition, humour and a positive attitude. 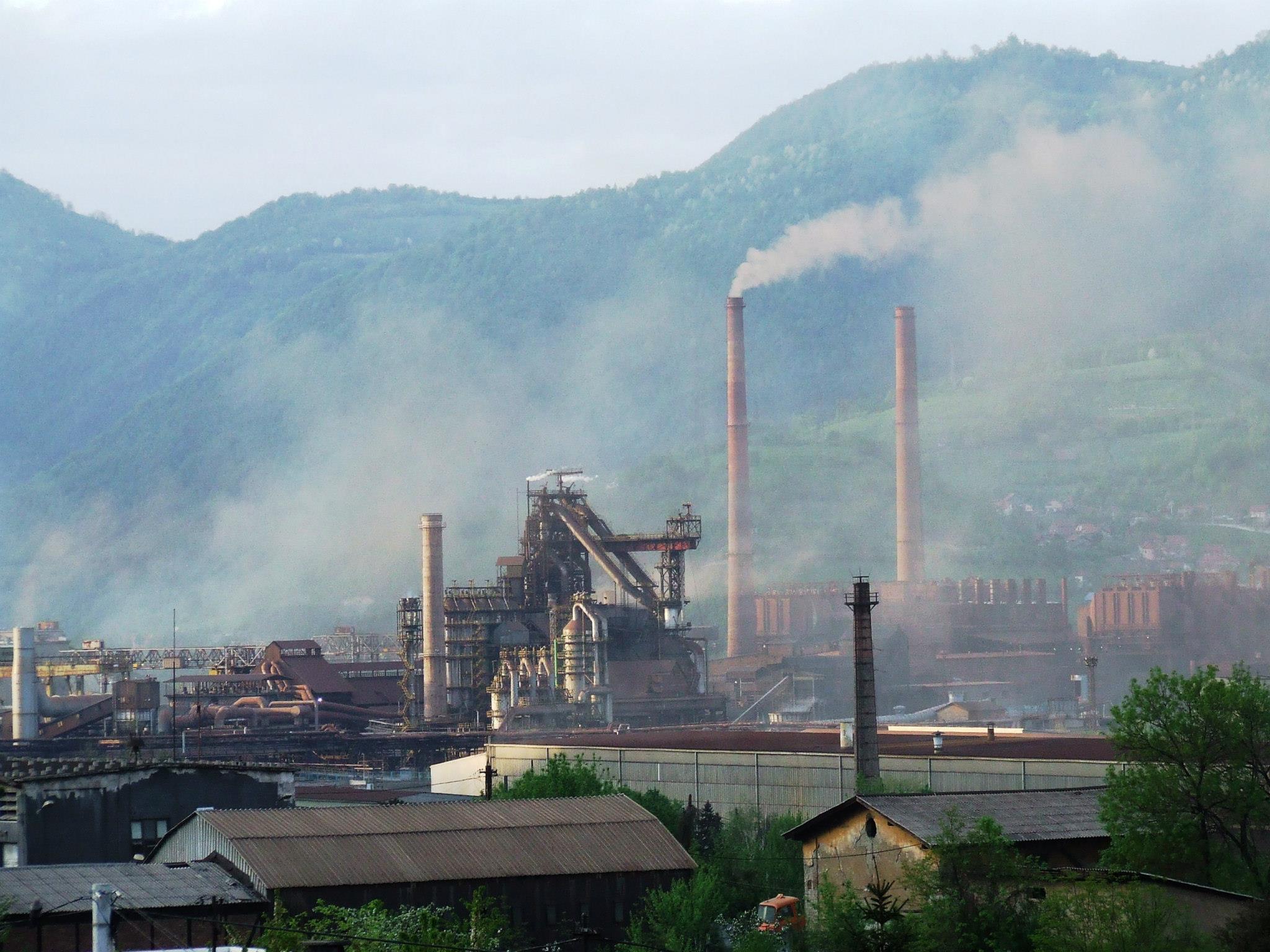 You can also hear people refer to Zenica as the “forgotten Jerusalem” because it is home to places of worship of the four major monotheistic religions, which have testified of the multicultural spirit and history of the city situated on the banks of the Bosnia River for several thousand years. You can walk through the city and see Sultan Ahmed’s Mosque (Čaršijska džamija), Orthodox Church of the Birth of the Blessed Virgin Mary, Catholic of the Holy Prophet Elijah and Jewish Synagogue.

Centuries-old gates of Zenica—the medieval ramparts and the old Town of Vranduk’s Castle—are also called the “Gates of Bosnia”. The city, built on a steep rock above the gorge of the Bosnia River, was originally meant to protect members of the ruling class, bans at first and then kings as well. It was the only unconquered castle during the bloody raid on Bosnia by Austrian field marshal Eugene of Savoy. Today, you can explore the remains of the Medieval and the Ottoman periods in Bosnia—the items that were processed and put on display as part of two museum collections, visit Sultan Fatih Mosque, and sample a rather well-known local dish called potkriža made by skilled housewives of the Vranduk area.

When the people of Zenica crave for clean air, they typically frequent the Smetovi area lying on the outskirts of Zenica, at 1,024 metres above sea level, offering beautiful views of the city. Smetovi Tourist Centre is a picnic spot where ski, paragliding, horse-back riding and mountain biking schools frequently deliver instruction. When visiting Smetovi, be sure to visit Amer Beganović’s mini farm with 400 animals. Both you and your children will simply love to see peacocks, pheasants, geese, horses, ponies, kids, chickens, rabbits and other animals. 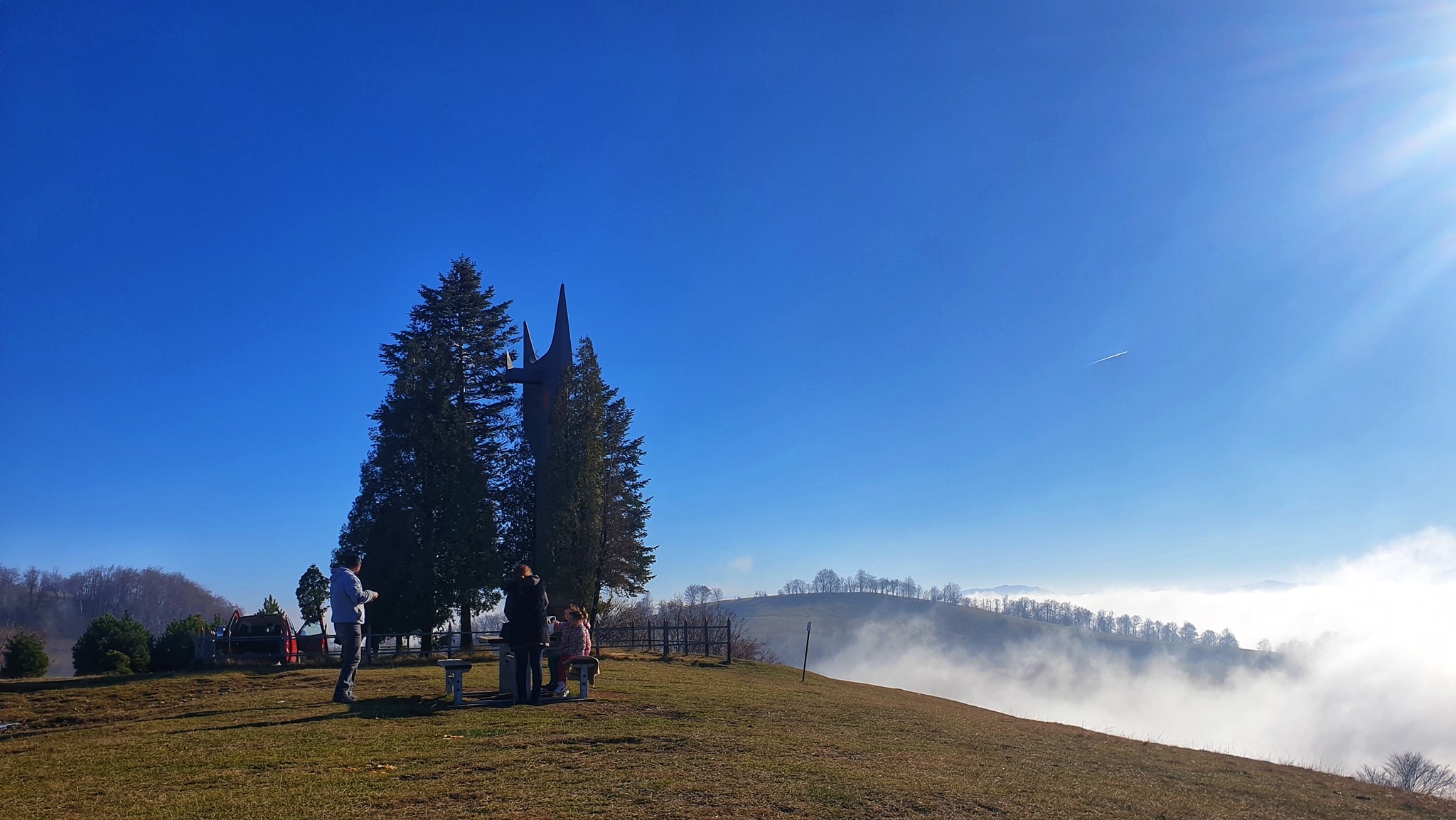 Nature and hiking enthusiasts love exploring Mount Tvrtkovac sitting at an altitude of 1,305 metres above sea level. It can be reached from several directions. Hikers enjoy walking on royal trails because they know that Tvrtkovac had an important strategic position in Medieval Bosnia during the reign of Bosnian King Tvrtko I Kotromanić. The mountain was allegedly named after him. In Eco Park Postojan, located in Mount Tvrtkovac, visitors can use water fountains, tables and benches, public fountains, a footsal court and other amenities free of charge. 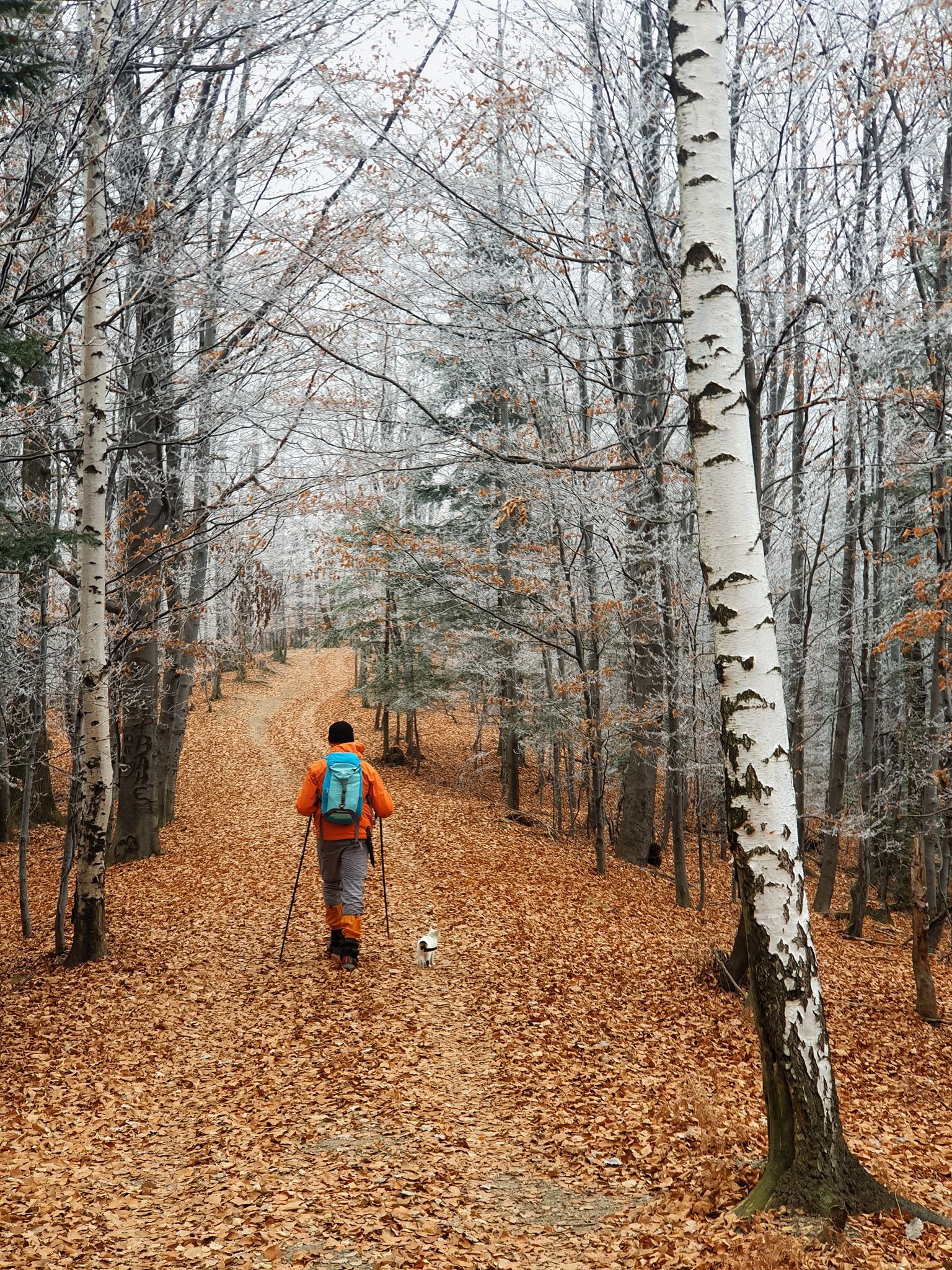 Bistričak used to be the most popular picnic spot among the people of Zenica and its visitors. Located 25 kilometres away from Zenica, it was the place for families to go to and enjoy the natural ambiance to the sound of birds chirping and river water bubbling, to walk in the forest… There is a designated area for relaxation and recreation in Bistrčak that you can reach by taking the highway to Doboj leading to the Nemila neighbourhood (20 km) and then taking the local Bistrički potok road (5 km).

In the city centre, there is a green oasis, a park which is one of Zenica’s symbols and the favourite promenade for the people of Zenica—Kamberović polje. Apart from the wonderful promenade, Kamberović polje features several sports grounds such as an athletic stadium, a tennis court, a volleyball court, a basketball court and a football pitch. There is a modern shopping centre nearby, and the Bilino polje Stadium, which used to be Čelik Football Club’s stadium, where the Bosnian-Herzegovinian national football team plays its home games. 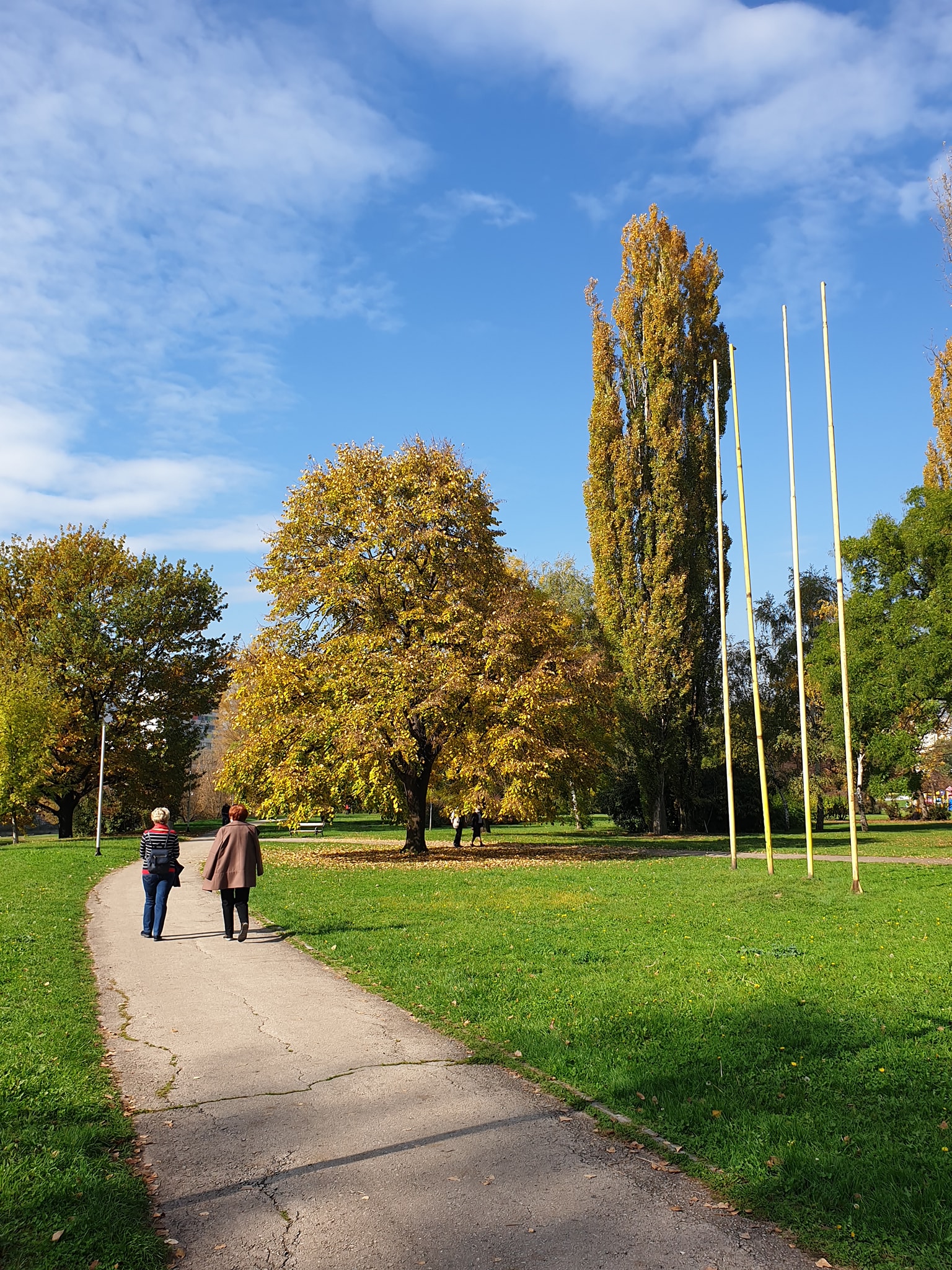 Even though it only began to develop in the Industrial Age, there is a large number of important historical monuments in and just outside of Zenica such as the Roman graves in Janjići, Bogomil (called “krstjani”, or Christians) monasteries with medieval tombstones in the Puhovac and Pojske villages, and many other landmarks scattered across the city. The heart of Zenica is the old quarter, the former trade centre; nowadays, it is a street packed with shops and cafés.

In the heart of the old city quarter, you must try the traditional winter drink called salep which is produced in “Jabuka”, one of Zenica’s oldest cake shops, dating back over one hundred years ago. Renowned Mima’s Cake Shop is the place to go to sample traditional Bosnian cakes, as well as boza and tahan halva. 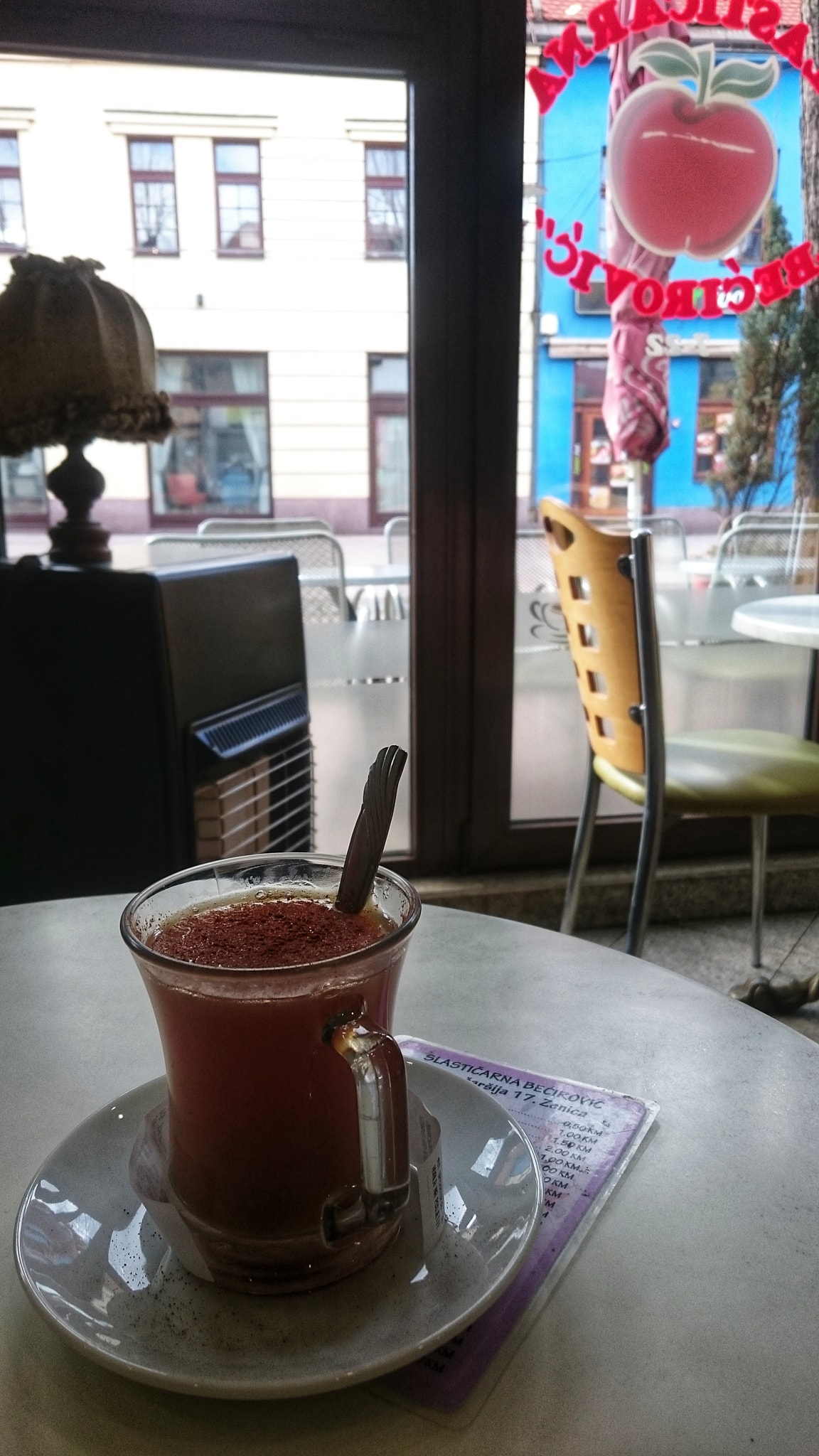