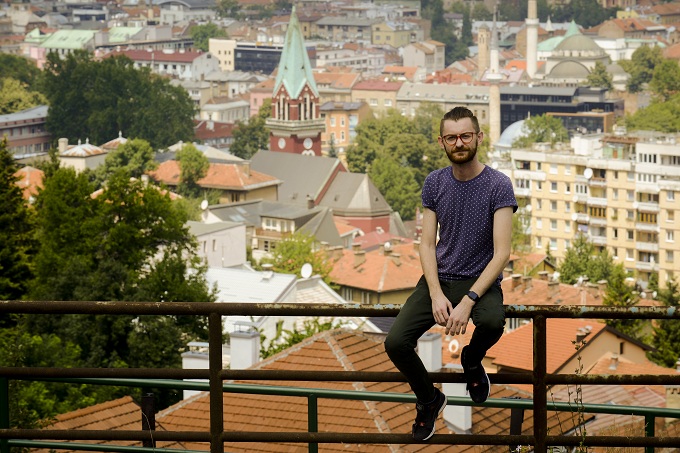 From the moment he entered the public arena, it didn’t take long for him to become one of the most recognisable actors in BiH. But, apart from being a good actor, Moamer Kasumović is also a good son and a good brother.

Watching him for years alongside Mustafa Nadarević and Senad Bašić in a comedy TV series Lud, zbunjen, normalan (Crazy, confused, normal), it was only a matter of time before he decided to use his energy of dynamism and harmony, and weave it into his own project. That’s how the current play Great Guys came about, which made the audience laugh so hard, that they cried. 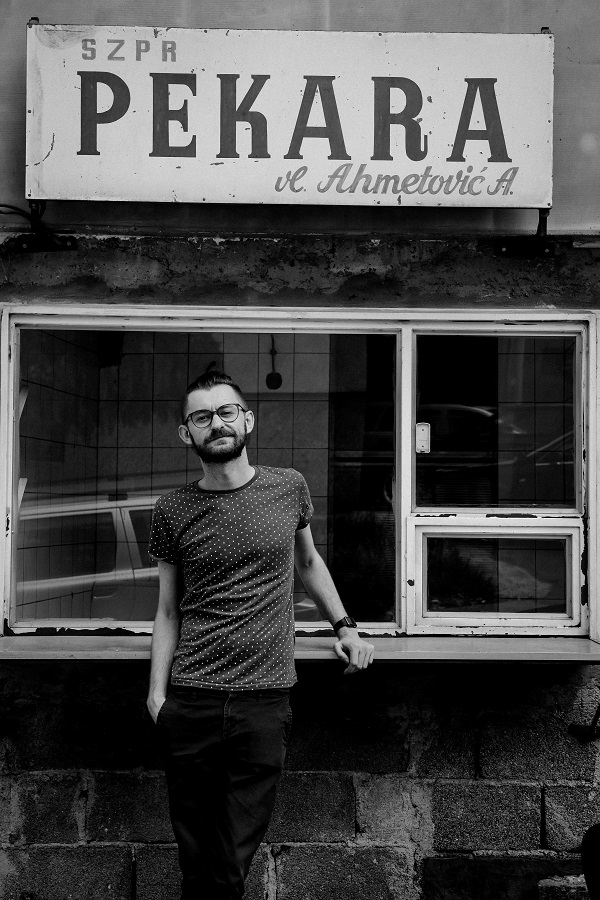 How hard is it really to achieve such an emphatic feeling from the audience?

– Comedy is the hardest genre to do. You never know how the audience will react. However, if you have a good script and good actors, then the success is half and half. Comedy, especially in theatre, is very much alive. It breathes with the audience and it preens itself during the performance.

Which part of the play is the best to you personally?

– It is probably not the best, but my favourite part is the end of the play when our protagonists  realise that they are  condemned to one another and they stay together after all.

A true comedy only occurs in our society from time to time. What is the problem?

– Precisely because it is a hard genre. That’s why nobody gets into it lightly. Several factors need to be aligned for it to work. People often see comedy as an entertainment theatre, but it is not so, it is there to remind of, and in its own special way highlight the problems in the society. This is specifically the reason why theatres in Sarajevo have good repertoires in which comedy is fairly well represented, which in a way reflects the state of the society.

You have been collaborating with Mustafa Nadarević and Senad Bašić for years. What do you appreciate the most about your older colleagues and what is your general impression of them?

– Primarily they’re friends. Our long-term cooperation moved from being a collegial to friendly relationship. They are very caring people, great actors, who are selfless and share their knowledge with younger colleagues.

How is your acting triumvirate working?

– On friendly basis, understanding and respect. When you work with somebody for so many years,  some dissensions occur among actors, but it’s not the case with the three of us. There was never a scowling face, let alone a heightened tone of voice. 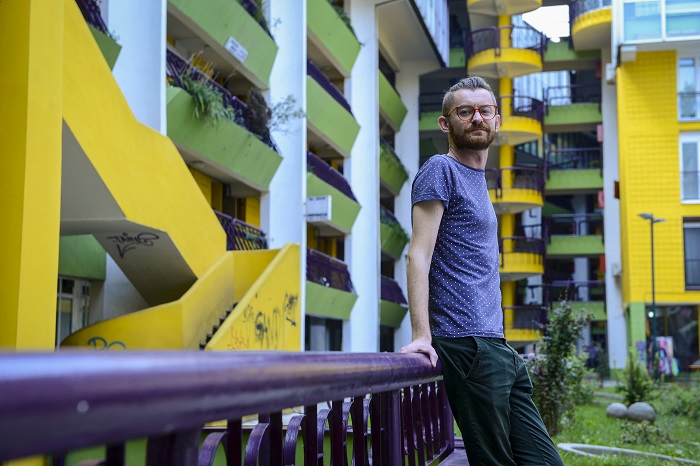 TV series Lud, zbunjen, normalan launched you into bh. acting stars. As a young actor, what was the most stressful bit that you had to overcome at the beginning of shooting?

– To learn to handle the machinery called television. When we started the shooting, I was lacking the experience of what you would call „playing the field”. But, with time, and, of course, with the help of Senad, Mustafa and Elmir, I overcame that quickly.

With what demands do you enter new projects today?

– The more the actor works, and the better he gets, the easier it becomes to choose and accept projects. I don’t think that our actors are demanding, although I’ve noticed that people compare us with Hollywood actors, which is simply not on. Each one of us demands some basic conditions so that the work on the play, film or TV show would be as easy as possible.

Sarajevo Film Festival is starting soon, and you used to have work relations with it.  What is your personal experience of it?

– I worked for several years as SFF’s coordinator of competition programme alongside the selector, Elma Tataragić. There I gained a new experience and learned a lot about film industry. SFF is a big and very important thing, not just for the city and the country, but for bh. artists generally. It has become a strong platform for the promotion of bh. movies and film workers. The fact that it exists for over 20 years speaks for itself.

What kind of movies are you attracted to?

–  I like to watch movies which you are normally not able to watch on the big screen. Films which do not arrive to cinema halls via standard distribution. They are usually stories which belong to other countries and mentalities which I perhaps am not well informed of. It pleases me to learn that way about others and otherness. Also, to use the universal language of film to listen to stories which are local, but in which everybody can see themselves regardless of where they are from.

Last year you were included in the best dressed men category at the festival. How do you choose your outfits?

– Well, to be honest, I think there are better dressed people around. I don’t have a method by which I choose the outfit. Usually I look for clothes that I can wear and that make me feel comfortable.

You came from Bijelo Polje to Sarajevo long time ago. What binds you to your birthplace and how do people normally react to you when you go there?

– Primarily my parents. They are my anchor. And the people are already used to the fact that I am an actor and they are very proud of it. I always go to Bijelo Polje to rest, to be just Moamer, not an actor.

Are there situations in which being a public person bothers you?

– It happens when people are incosiderate. I understand that we are in their homes everyday in a way and that they are happy to see us. But we also like to have our five minutes of privacy, when we are with family or friends. 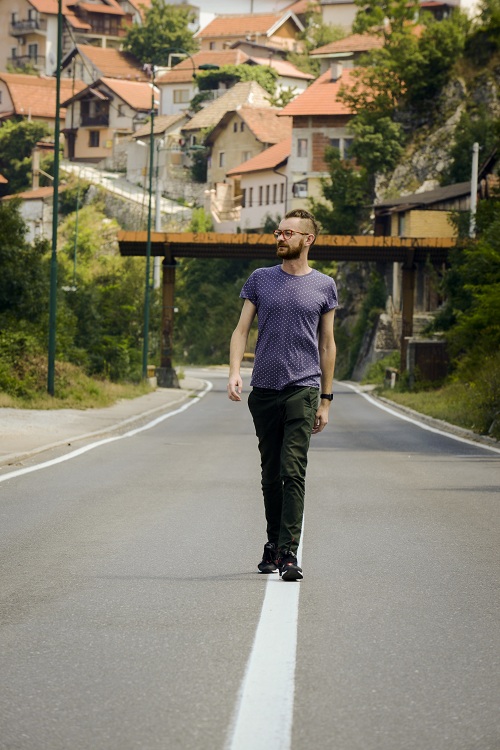 You and your sister always had a huge support from your parents. Do you find adequate ways to pay them back?

– Absolutely! I think that it is a logical course of events. They did so much for us and invested in us, that it is now the time for them to enjoy and for us the kids to take care of them. Our parents are the happiest when we all gather together.

Your youngest sister Rejhana got engaged. As an older brother, how do you feel when you realise that your pet sister is now a big girl?

–  A fledgeling is all grown up and the time is coming for it to leave the nest. Of course, there are emotions, because we are extremely close. But it is her life that she is building and I hope that she will be happy with Mak.

What roles are you hoping for in the future?

– Inspirational and educational ones, that will ennoble me and the audience.