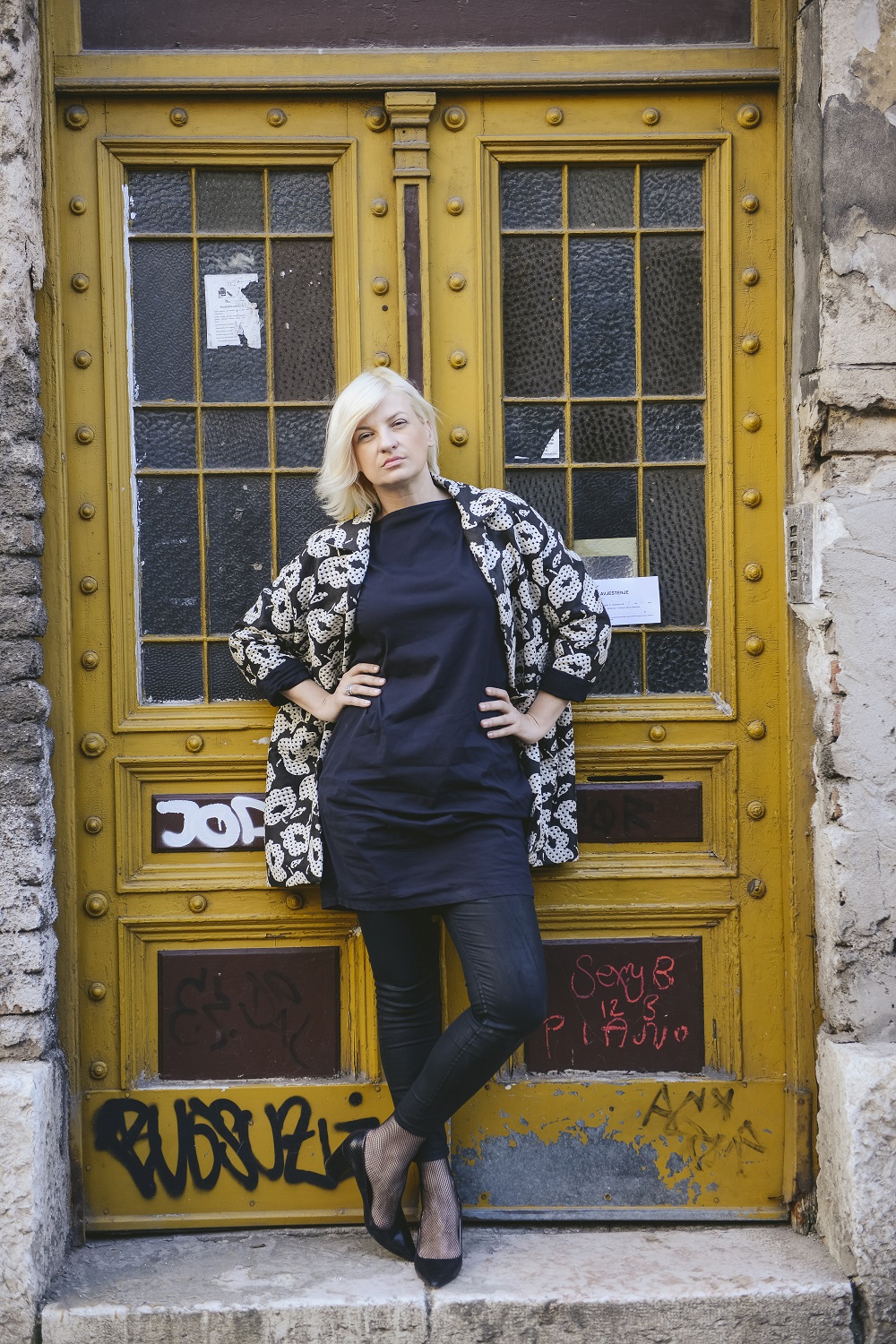 Edina Selesković: The recipe for success is to be yourself

To leave your home and go far away to a foreign country and achieve world-renowned results is a big thing. An example of such success, female strength and persistence is Edina Selesković from Tuzla, a conceptual artist who is on the list of 1000 painters of the USA, which was published by the National Museum of Women in the Arts from Washington.

Despite the fact that she still works on two continents, she spends most of her time in B&H, where she lives with her family and tries to contribute to the development of the community with her work. Last year, she organized the first Contemporary Woman Festival in Tuzla, where she gathered successful women from several parts of the world, and the festival will also be held this year. Edina revealed to us what she is up to and who this year’s speakers will be.

You left your hometown of Tuzla in 1991 to go the USA as part of a high school student exchange. Is everything that came after that the American dream?

Yes, I would say a “New York dream”. My path was a little different from what everyone apart from me thought I would do. As a child whose mother is a doctor, and a father who is a manager, art was not an option at all and everyone was surprised by my choice. In that vortex of a war tragedy, I had the freedom to be responsible for my successes and failures, so art is a path that I created myself – says Edina and adds that she was lucky to be accepted at the Corcoran School of Art in Washington, where she got a scholarship, and after that she also got permanent residence in America.

After studying, I moved to New York and in this big city, which is an urban jungle, I found myself. That’s where I realized that there is no battle with outside influences, nor a competition with others, but rather with yourself. That’s how I managed to have success as an exhibition artist, I became involved with the fashion world, collaborated with many artists from different fields… I made use of what I brought from home, our fighting spirit and persistence, but I built upon it with American ideas and proved that everything is possible.

Considering that people are leaving B&H on a daily basis, you have decided to come back despite your success in New York.

I still function on both continents, but I spend a lot more time in B&H. I have managed to be successful as an artist, as well as build on something that is the hardest in New York, and that is family. However, that is not a city for family relations, while B&H is a place where children grow up in a much simpler way. There are a lot of advantages to living in this country, as there is a lot of space for working in different fields in B&H and you need to take advantage of that. 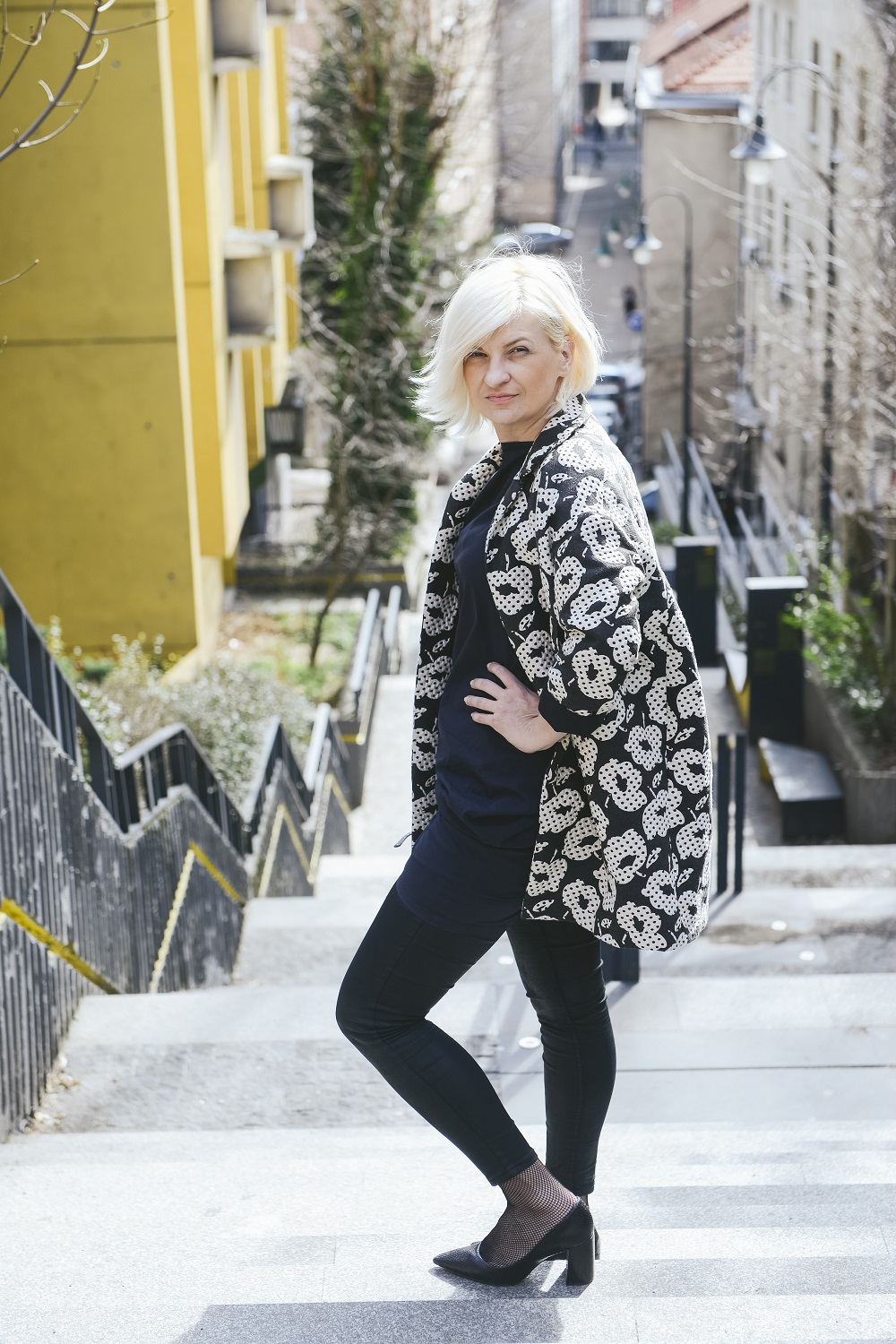 What is the recipe for someone from Tuzla be recognized and appreciated at a world level?

The recipe for success is to be yourself. I grew up convinced that the happiest people are the ones that love what they do. No one became successful without a lot of effort and work, as much as those stories about successful people seem like fairy tales. It is important for young people to be brave and to explore, until they find something which inspires and motivates them to create more. To get into something that you think you don’t know how to do, i.e. to leave your comfort zone, can be a phenomenal move. Ideas need to be sought and we must not give up.

The B&H public got to know you better last year, when you organized the Contemporary Woman Festival. How did you manage to gather so many women in one place?

We started gathering women as part of the Super Woman project, which we implemented only in the region of Eastern Bosnia. We wanted to encourage the presence of positive stories in everyday life, as well as in the media. We saw that the stories that were part of Super Woman were actually the best part. Contemporary Woman Festival came as a result of this project, and last year we managed to do what many thought we wouldn’t be able to – for one small city, in the northeast part of a small country, to host an astronaut from NASA, a top female manager from Croatia, women from Australia, Indonesia… women from the fields of science, politics etc. We proved that female success stories exist and that they are role models who are not often in the media, and they are someone young people can look up to, and we succeeded in the intent to connect these women and create a new story together.

From April 11-14, the second Contemporary Woman Festival will be held. Who will be the speakers this year and what are the themes of the festival?

We have equally successful women this year; entrepreneurs, journalists, writers, bloggers, actresses… We’ll talk about various themes, from new technologies, to genetics, to the lecture by Bisila Bokoko, who will answer the question of what luxury is in world metropolises, and we’ll be surprised by her response. The message that these women send need to be a guide for young people who will have the opportunity to be heard or seen through media channels. The message is very simple – you can do anything you set your mind to! As part of the Contemporary Woman Festival there will be a lot of cultural events. Mia Begović will do a show, Parni Valjak will perform at the after-party… 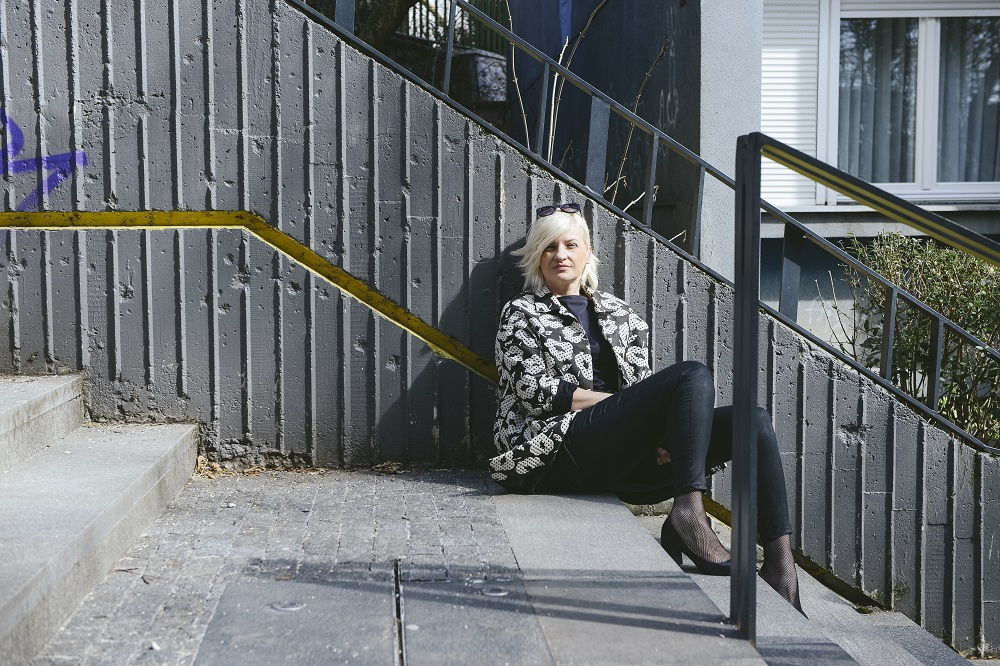 What does being a contemporary woman mean today?

We don’t think that we’re the ones who have the answer to this question, but we’re the ones who want to discuss it. It’s phenomenal to hear the opinions of our speakers on this topic. They all think that the fact that they are women is an advantage compared to men and that they’ve used that as a tool for their progress. Are contemporary women those who put their careers to the side and who are raising their families and running the household and vice versa? We don’t have the answer, but it’s important to discuss it, because of our daughters. My husband Zlatko and I have three daughters, and my wish is for them to have a choice in life. I want for them to be able to choose to have a career, without anyone judging them for not being mothers or wives, or to be mothers and wives without being judged for not being career-oriented.

They often say that a successful career and motherhood do not go together, but you are proof yourself that this is not the case. How does one balance their work and private life, without one or the other suffering?

Life is a process. There is no destination, but a trip where we have to find ways to enjoy ourselves. When I decided to become a mother at 38, I thought long and hard about how I would do it. I decided not to become someone else, but to remain who I was, and be a mother along with that. Our family relationship is something we created; my husband, all our children and me. The manner in which we function is often odd to others and it’s not in line with some social norms, but that doesn’t matter to us, because we’re happy. The only mistake is making a family based on social norms, rather than the kind we want.

You travel a lot as part of your work. Is there a place that you were particularly thrilled by?

This year my exhibition Think freedom will be held in Rome, Hungary, the Czech Republic and Slovakia. Think freedom is a project where the Embassy of the USA in those countries is marking 30 years since the fall of the Berlin Wall. I think it’s phenomenal that a project that originated in Sarajevo is the one that is marking such an important date. Whether for business or pleasure, I love to travel. I especially love Spain and Barcelona. As much as the city is beautiful and you can enjoy the sights of the urban part, it’s phenomenal that you just turn right and you’re already swimming in the Mediterranean Sea. 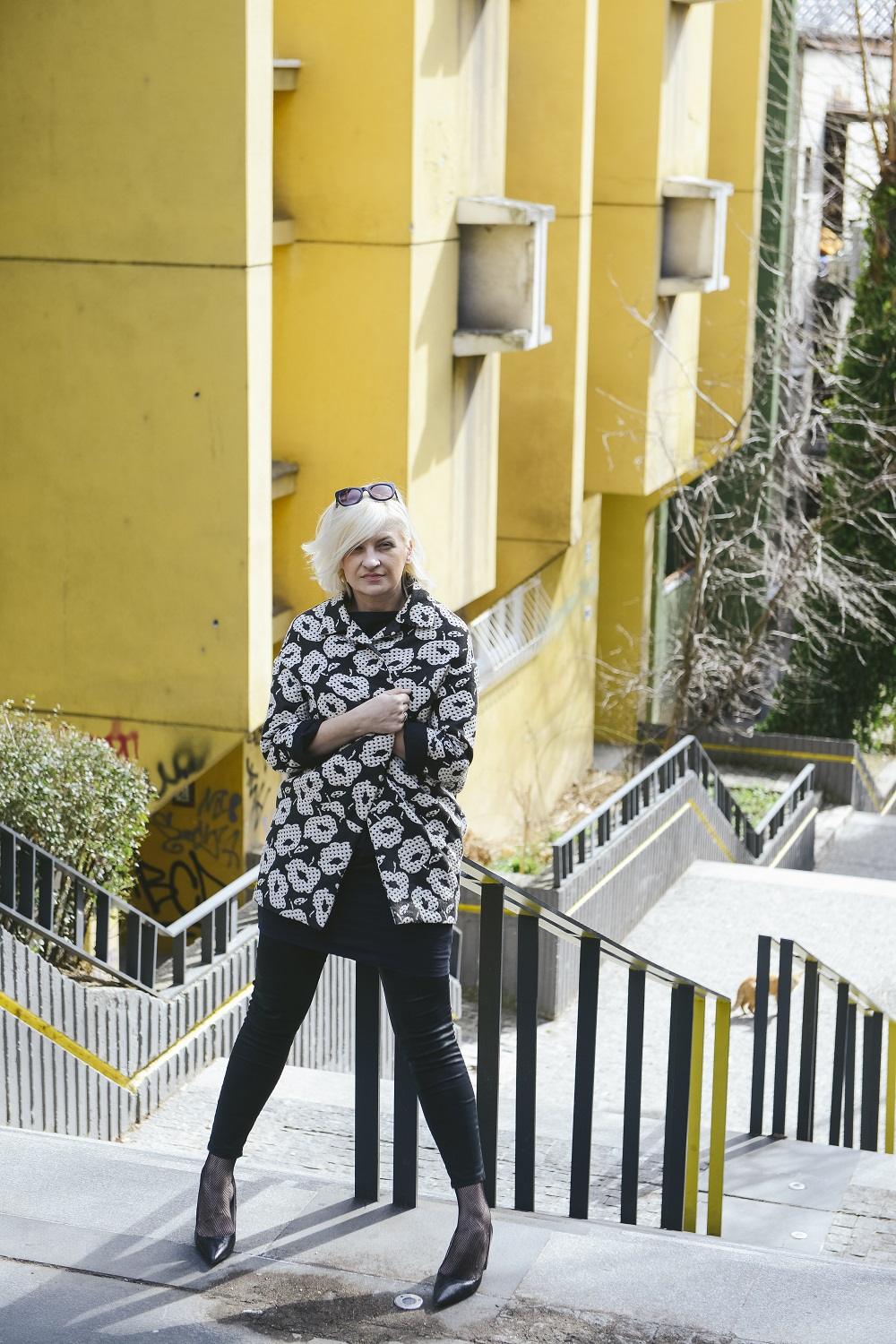