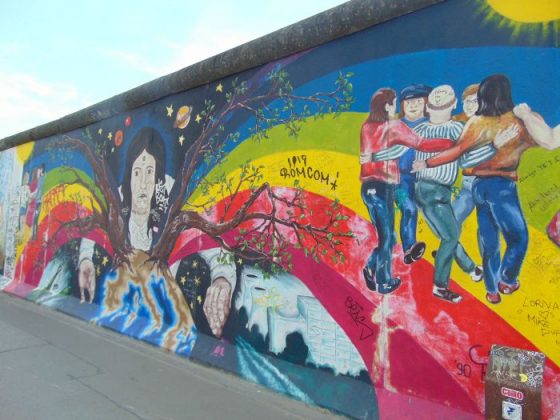 Top 10 places that make the German capital one of the most popular tourist destinations in the world.

Berlin used to have one of the longest structures in the world, the Berlin Wall, which stood as a symbol of the sad division in Germany for 28 years. Numerous escape attempts by people living in the GDR, and the fact that at least 136 people died crossing the wall, illustrate just how painful the division was. Of a 150 kilometers long piece of concrete, after the fall there remain just a very few traces and tourist never fail to visit them. Most often, they visit the East Side Gallery. 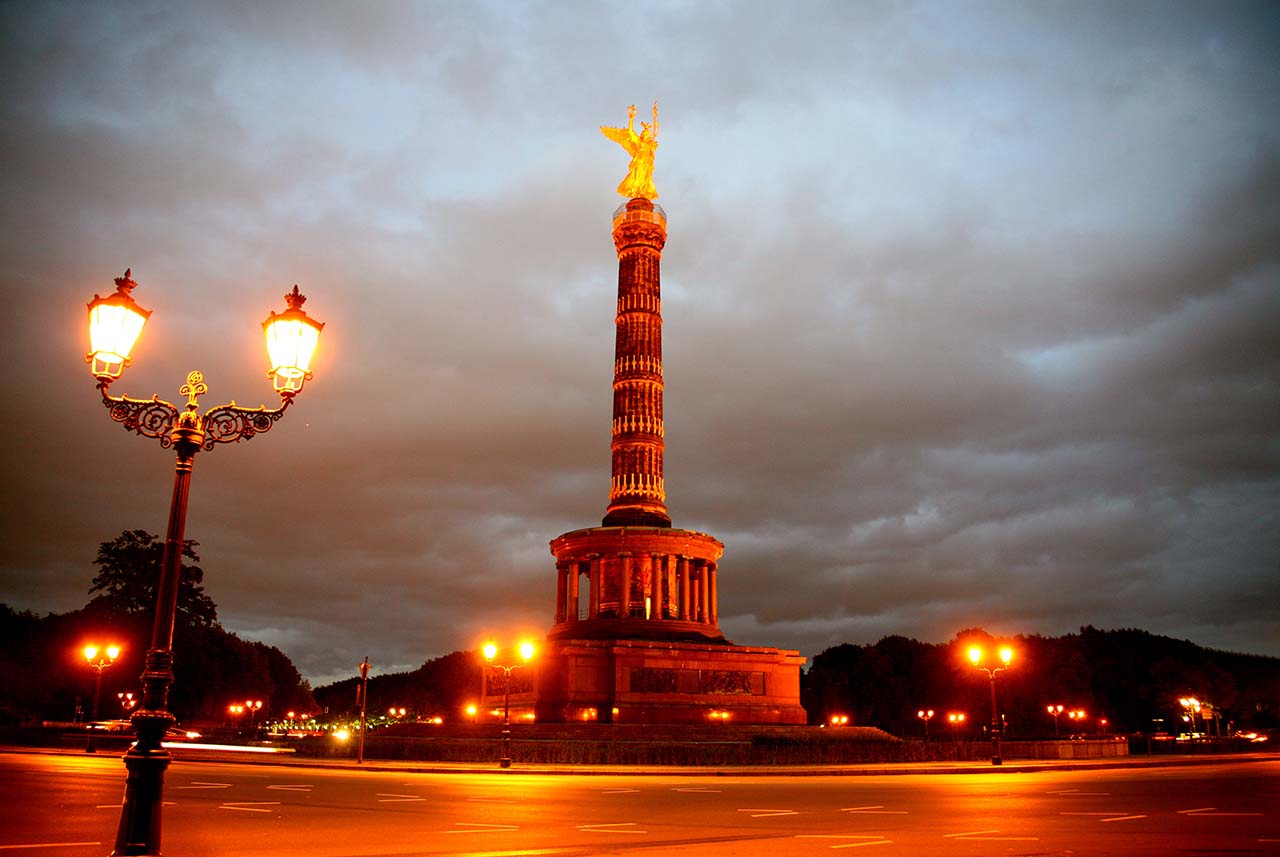 Surrounded by green vegetation, in the centre of the Zoo, there is a must see monument: Siegessäule, or the Victory Column. The figure represents Victoria, the Goddess of Victory, holding a laurel wreath. Since her helmet is adorned by an eagle, she can also be read as symbolizing Borussia, the personification of Prussia. You need to have a reasonable level of fitness to climb a staircase of 285 steps and enjoy the beautiful panoramic views of Berlin. 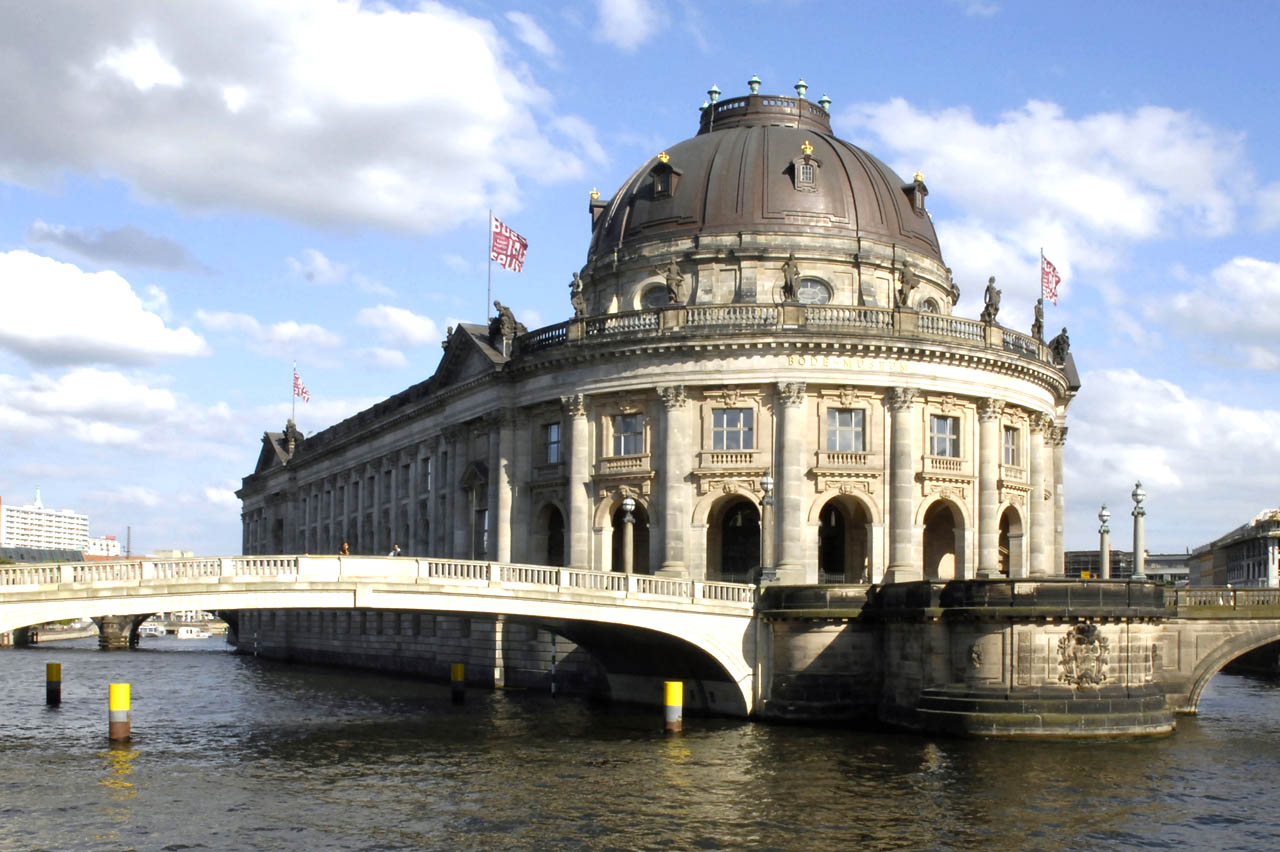 The Museum Island is a unique complex of five museums on the Spree River. It is referred to as a living Acropolis of Art because it illustrates the evolution of modern museum design, and its collections span 6000 years of human artistic endeavor. In addition, the Museum Island is home to the sculpture of the ancient Egyptian queen Nefertiti, the famous Nefertiti Bust, whose name means ‘the beautiful one has come’, and the Ishtar Gate to Babylon from 6th century BC. 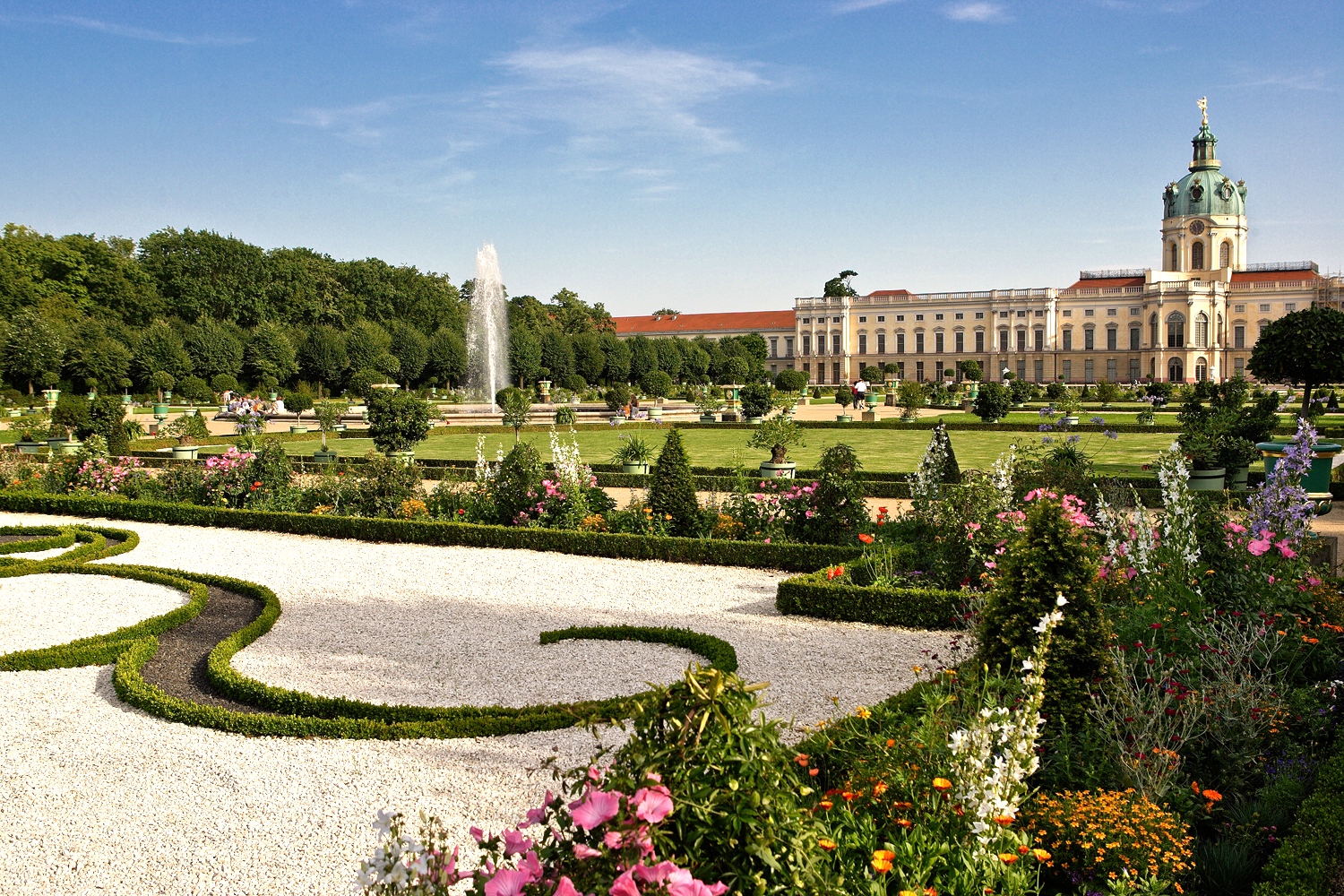 Charlottenburg Palace was built for the first Queen of Prussia, an educated woman who loved playing the harpsichord, singing Italian opera, and discussing philosophy. It is the largest Palace in Berlin. Having received a large estate from her husband, Sophie Charlotte commissioned the construction of a summer house, and in 1699 she named it Lietzenburg Palace. She invited poets, philosophers, musicians and artists to be her guests at the palace. Even her husband King Friedrich I could only visit if she personally invited him. After her death, the palace was named Charlottenburg in her honor. 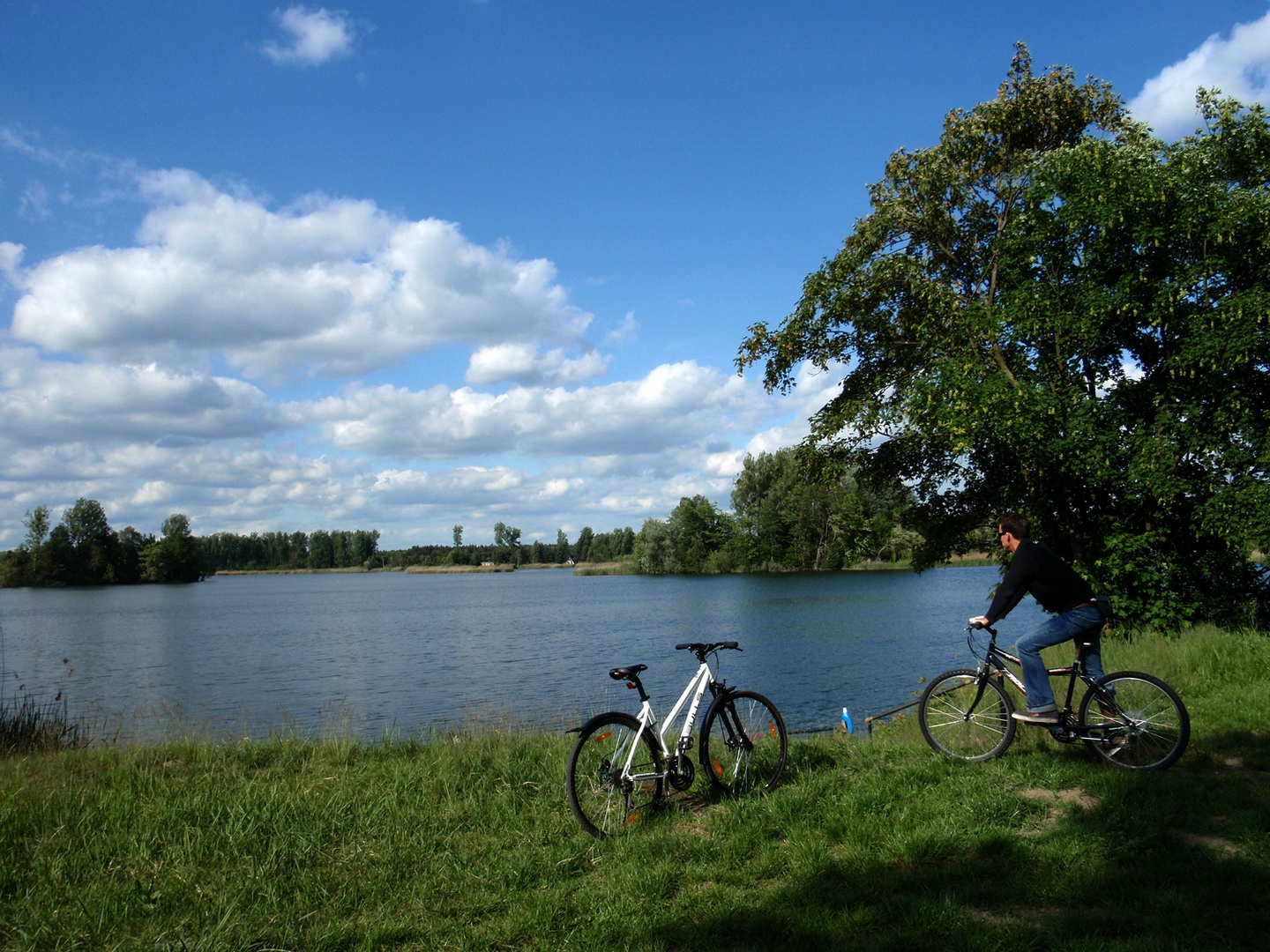 When the Berlin Wall still existed, Grunewald represented the largest forest area in the western side of Berlin. The Havel River, which flows through the area, and the Wannsee Lake can be viewed from a tower located there, but the popular Teufelsberg Hill, a former U.S. listening station during the Cold War, offers you equally good views of the whole area. At 3,000 hectares, this forest area is the place to be for all those who love to walk, ride a bicycle and enjoy the peace and quiet in the nature. 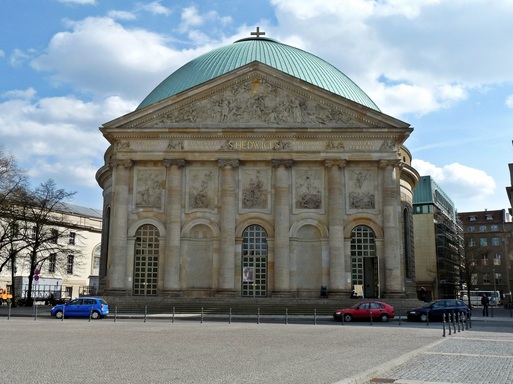 St. Hedwigs Cathedral, the most important religious building in Berlin, was often a symbol of religious tolerance. Located on Bebelplatz, the church is more than 240 years old and was modeled after the Pantheon in Rome. It was a gift from the Prussian King Friedrich II to Silesian Catholics who had settled in Berlin. The unusual division of the church into upper and lower sections which are connected by the altar is what makes it so special. 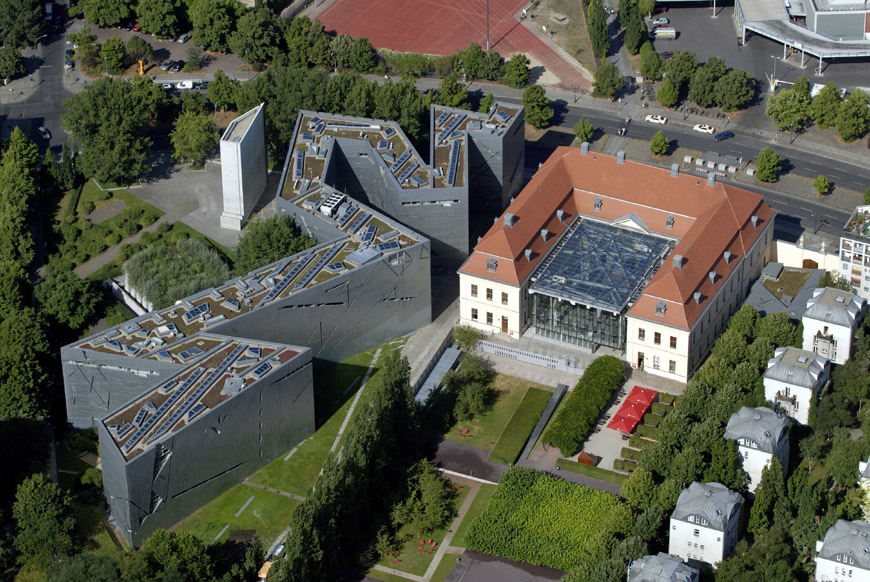 The permanent exhibition on display will take you to a two millennia long journey of discovering German-Jewish history. The Jewish Museum Berlin was opened in 2001, and is one of the largest Jewish Museums in Europe. American architect Daniel Libeskind designed it and called it Between the Lines. He was inspired by the Jews and non-Jews of the German capital as well as by Arnold Schönberg’s unfinished opera Moses and Aaron. 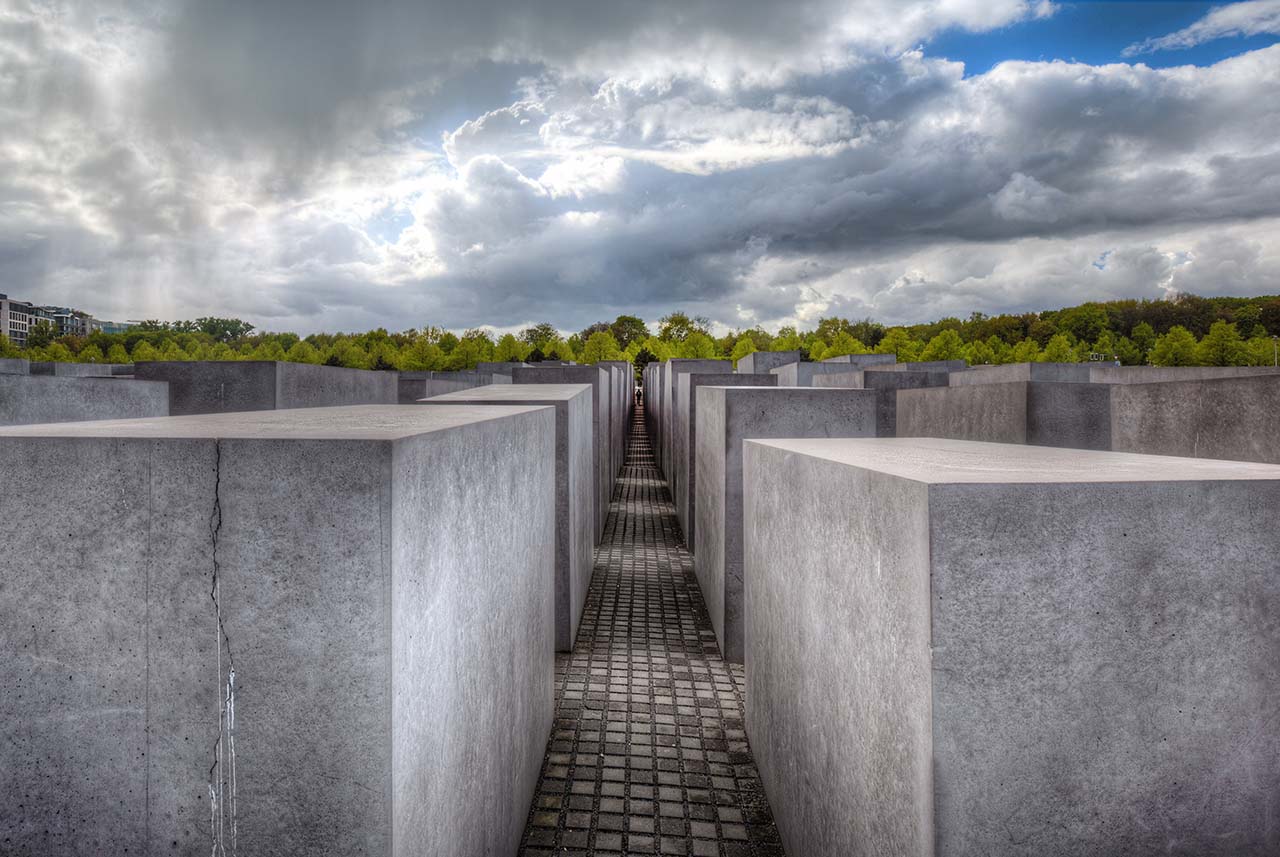 The Memorial honors and remembers the six million Jews murdered under Adolf Hitler’s and Nationalist Socialists rule. Located near the Brandenburg Gate and designed by Peter Eisenman, an architect from New York, the Memorial consists of a 19,000 square-meter site covered with 2,711 concrete slabs of different size and height. The abstract nature of the field of slabs which seemingly moves in waves, makes visitors ponder deeply over it. 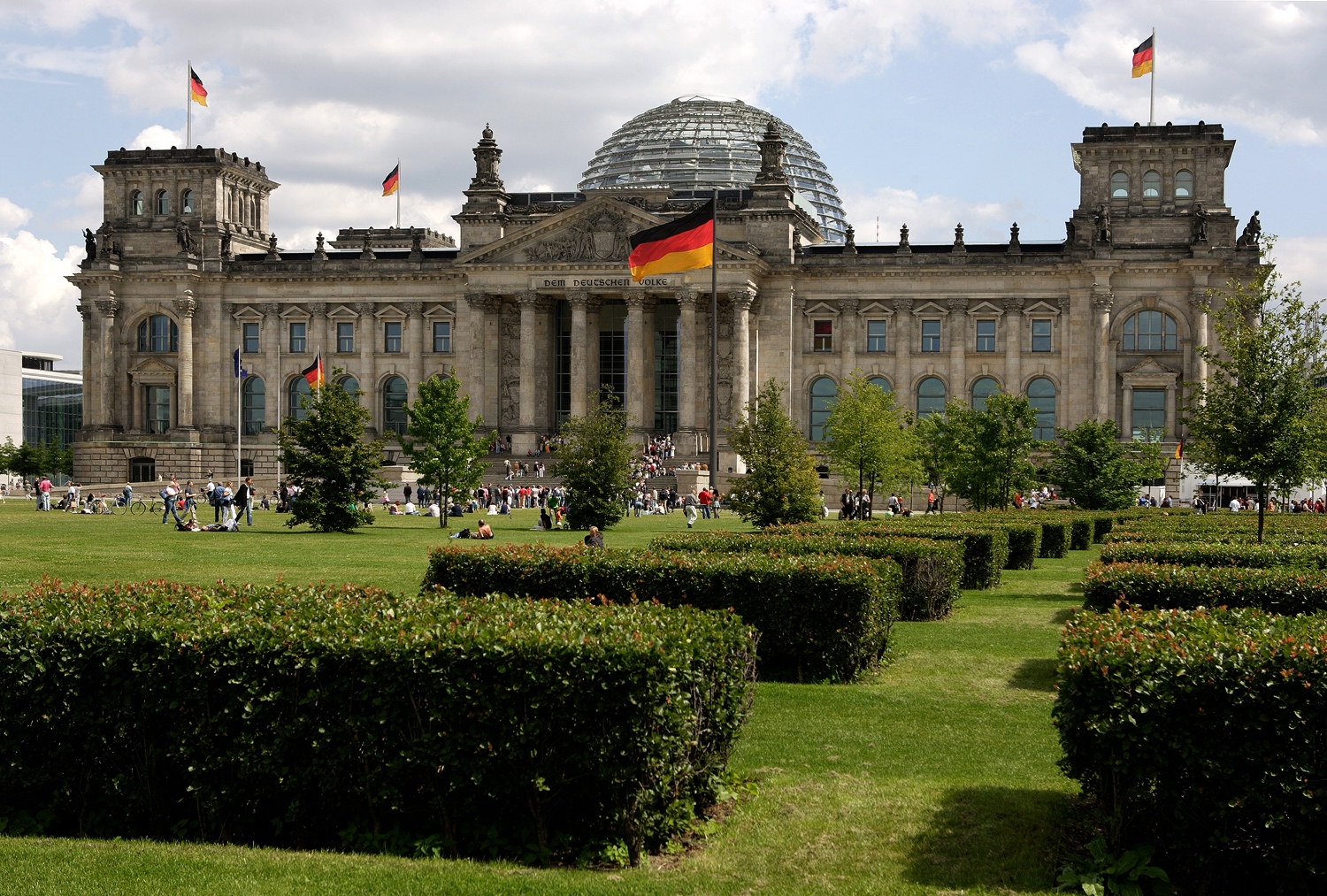 The Reichstag building is a historic edifice and the seat of Bundestag, the German Parliament. The Reichstag glass dome is one of Berlin’s most prominent landmarks. Following the unification of Germany and the creation of the German Empire in 1871, the construction of the Reichstag was completed in 1894. Paul Wallot designed it integrating Renaissance, Baroque and Classical elements in order to make it monumental in scale. 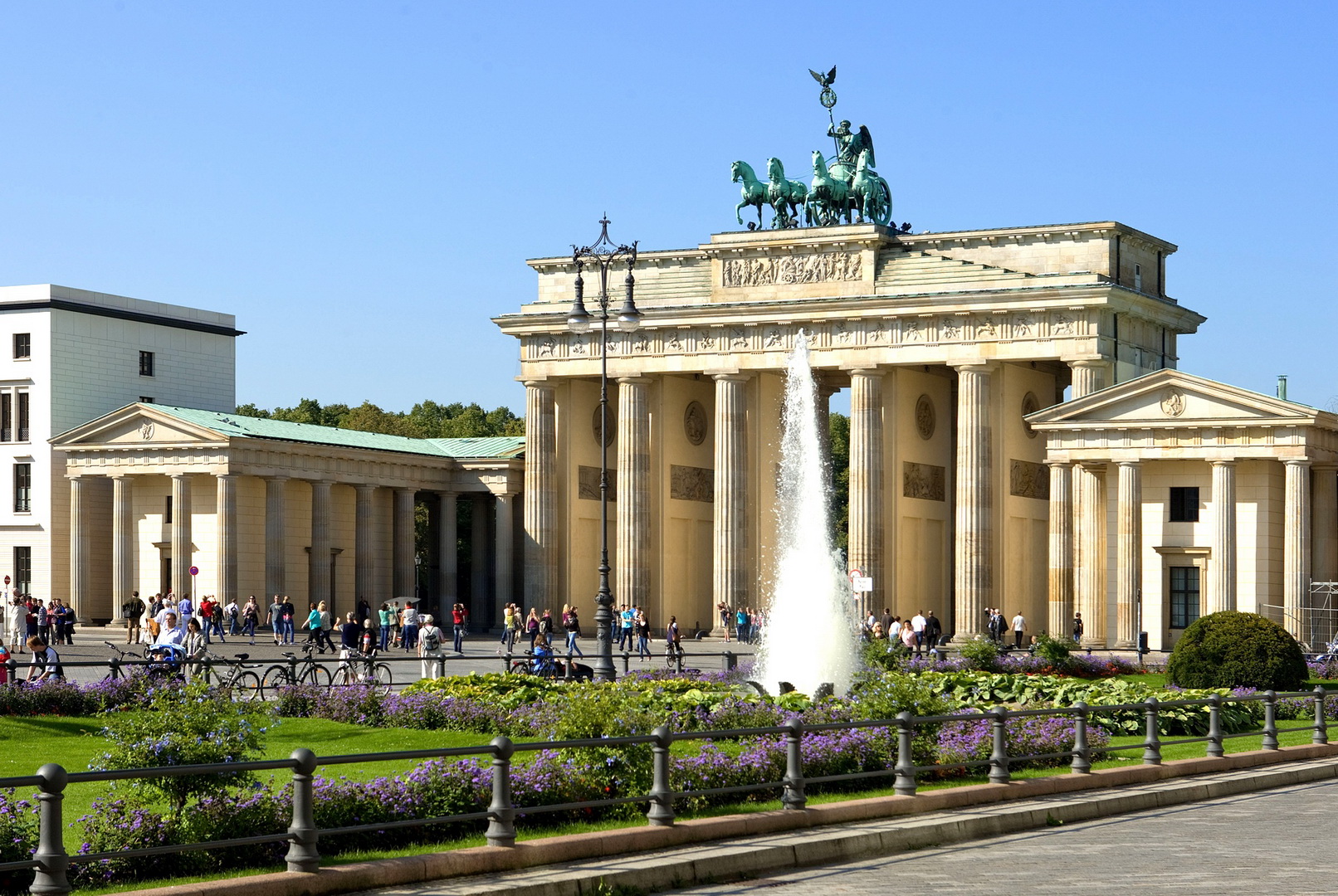 Designed by Carl Gotthard Langhans, the Brandenburg Gate is one of Berlin’s most beautiful and largest German Neo-classical monuments built between 1788 and 1791. Many events from the nineteenth and twentieth century are related to the Brandenburg Gate, but nowadays it mostly conveys a message that Germany got reunited again. Until that moment, the gate lay between East and West Berlin, and between NATO and the Warsaw Pact during the Cold War.