Do you remember Sleeping Beauty’s castle from the animated film? Have you ever wanted to see it live? It is possible! The (Disney) artist who drew it was inspired by Neuschwanstein Castle. And it is not the only castle that has enchanted many by its surreal beauty. German castles have been praised in songs, evoked in books and many movies have been made about them. But, the only way to truly experience them is if you visit them. 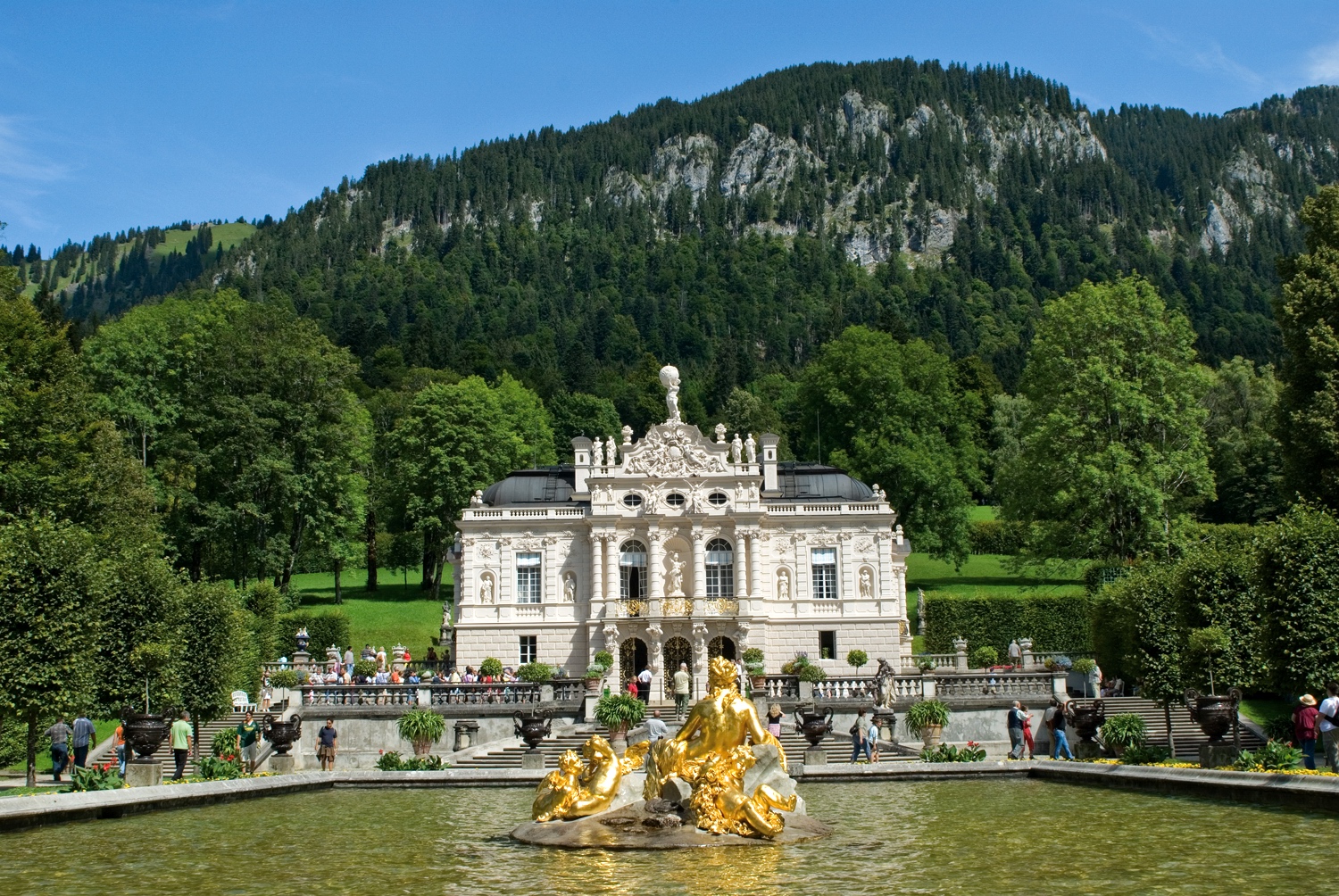 Once upon a time, castles used to have residential and defensive purposes, and today they exist to defy the centuries and remind us of olden times. Today they also stand as a witness to the luxury that Europe once had. We are taking you on an imaginative journey of the past to the most beautiful castles in Germany.

Three of the most beautiful German castles were built by King Ludwig II – Neuschwanstein, Linderhof and the Herrenchiemsee Palace. All of these castles seem unreal and fairy tale-like, which is why Ludwig was called the „Fairy Tale King“. The most famous of the three is the Neuschwanstein Castle and there is hardly anyone who has not been struck by its beauty. Situated among the peaks of the Bavarian Alps, it has served as a vacation residence to the Bavarian king since the year 1892. It was built as a result of a fanciful king’s imagination, and after his death it was open to the public and to this day it is one of the most visited castles in the world. Some 1,4 million tourists visit it annually. The castle was, many would say,  the world of fantasy of Ludwig II, a huge fan of the composer that marked the 19th century, Richard Wagner. The paintings in the castle were inspired by Wagner’s operas and medieval legends.

However, before you go to visit Neuschwanstein, first visit Hohenschwangau Castle. This castle was the summer-time residence of Ludwig’s father, Maximilian II, and it is interesting to visitors mostly because this is where Ludwig grew up. 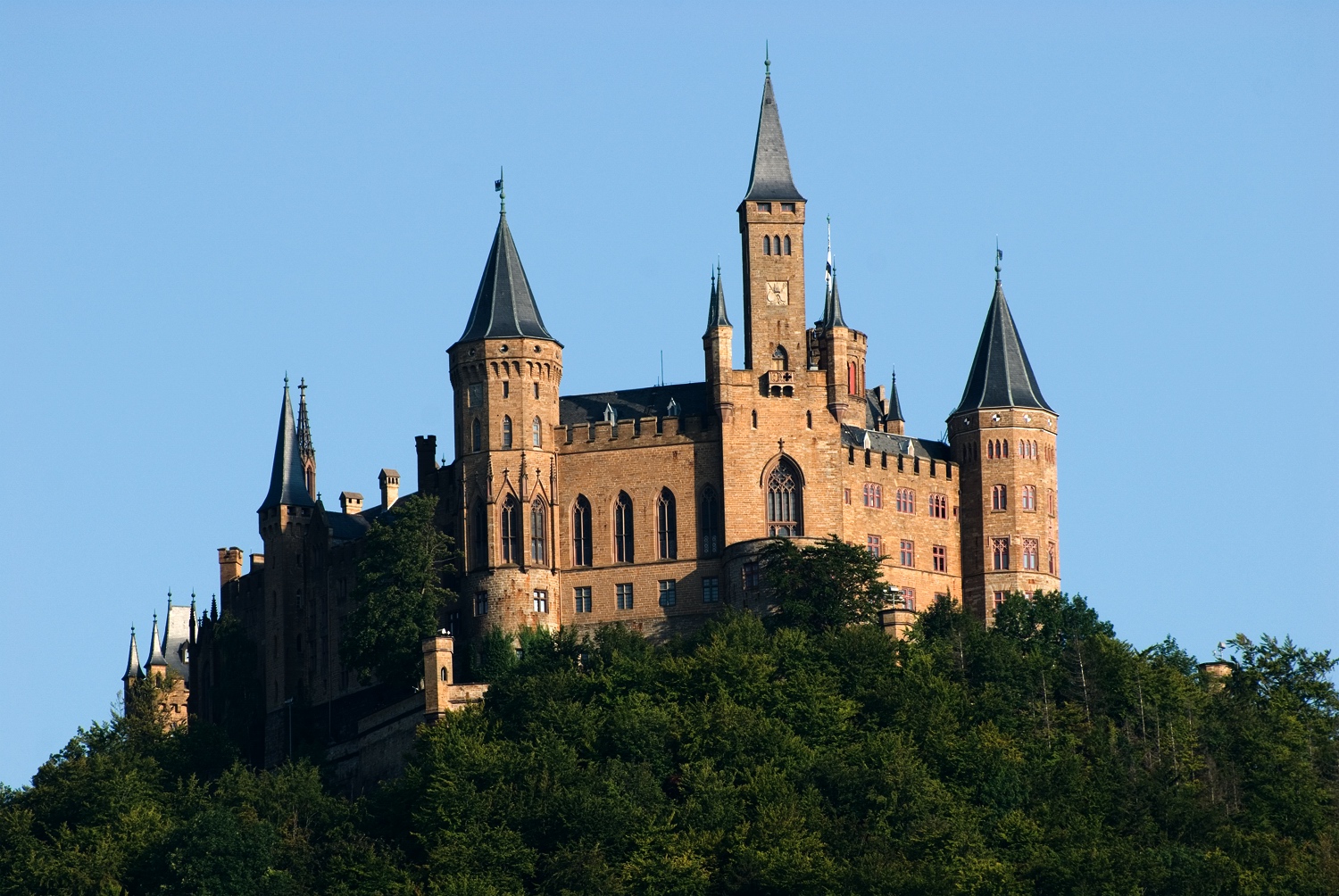 Built on top of the hill, in the federal state of Baden-Württemberg, Hohenzollern Castle was home to a the Hohenzollern family, whose members became German emperors in the 19th century.

The first medieval castle of the Hohenzollern dynasty was built in the 11th century. Alas, the castle that still stands proudly atop the hill was built in 1847, during the reign of King Friedrich Wilhelm IV, in the English Neo-Gothic style. By virtue of its tempestuous history and beautiful architecture, it is visited annually by around 300,000 tourists from all over the world.

Modern world of the past

Some of the most beautiful European forts that have been turned into hotels are located in Germany. All those who have ever wondered what it would be like to live the grandeur of the medieval life can experience that luxury in Schönburg Hotel, one of the best hotel – forts in Germany. It is situated in the town of Oberwesel, dating from the 17th century and definitely provides the best and most realistic experience of the luxurious life from medieval Germany.