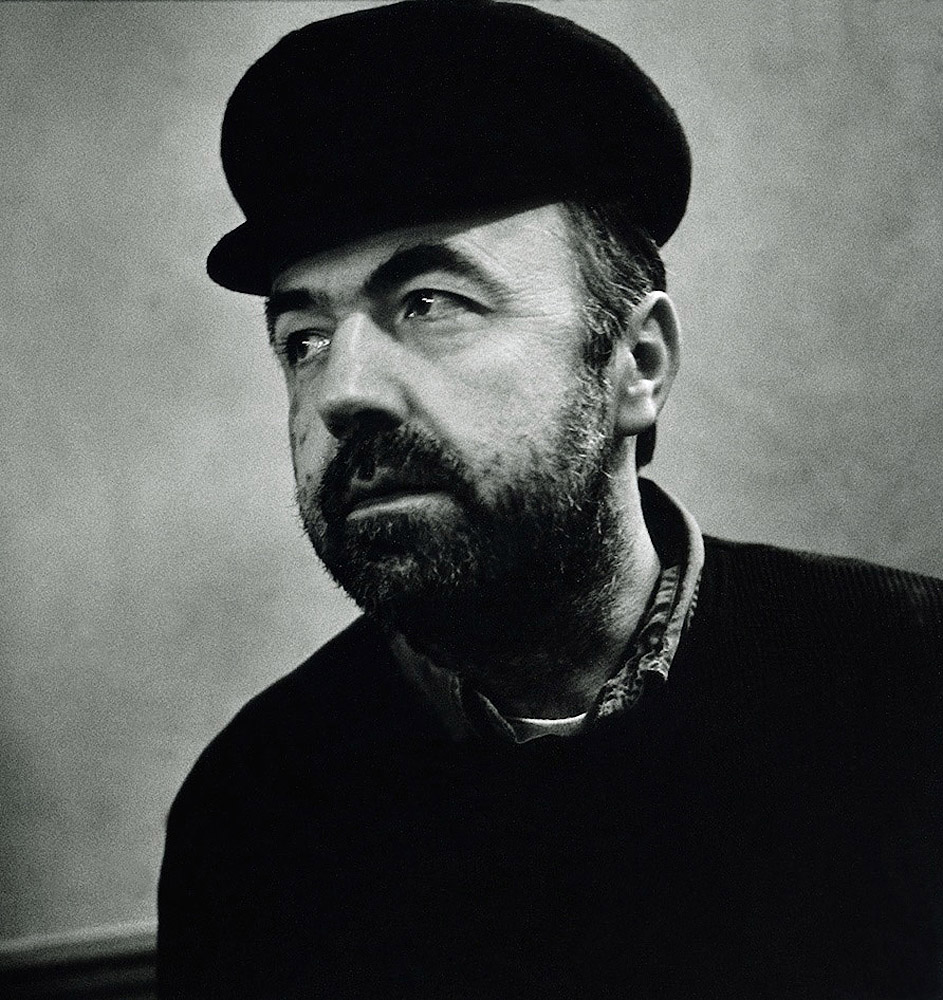 He has been living in the French capital for 22 years, but the spirit of Sarajevo still resides within him. That is why Milomir is glad to recount his Sarajevo anecdotes to his French friends. Many of them dream of visiting Sarajevo with him and experiencing the place where he spent his youth. Along with photographs: Ever since he came to Paris, Milomir has taken an interest in shooting the City of Light by night.

Years after the war, when Milomir Kovačević Strašni came to his Sarajevo from Paris for the first time, those who were with him were able to see that people were constantly greeting him on the street. There, on the street, they used to see him take photographs during the most difficult days of the siege of Sarajevo. With a camera in his hand, he would record so many important moments of everyday life and his contribution in recording them cannot be measured or forgotten.

Our renowned photographer has been living in Paris for 22 years. In the City of Light, as it is called, with which he likes to play especially at night, he has lived to see the traces of his art all around the city as the result of his dedication. When his photos of the Louvre by night saw the light of day in the famous museum, on the streets of Paris, post-cards and in the metro, it was a highlight of his career. Magnificent moment.

The Parisians could see them everywhere, and anyone envy-free will admit that only a few people can do that—the great men.

“The way people live in Paris leads me to the things I photograph. When I first came to Paris from the darkness of war in 1995, I didn’t know anyone and I spent a lot of time wandering around the city, very often at night, and I got to know it that way. At the time, I was only familiar with the city’s rich history and all its monuments. I wasn’t looking for it or anything, but suddenly started feeling inspired to take photos. I started to take photos of Paris by night, but I also kept working on the segments of my Sarajevo photos at the same time. I often took photos of our cemeteries in Sarajevo. It was kind of a link. I felt the need to do it, so I photographed the Père Lachaise Cemetery and some other cemeteries. I never exhibited a series of those photos, but I’ll probably devote my time to in in the near future,” Milan recalls his Paris beginnings. His first serious series of photographs in Paris were dedicated to chess players. There was a reason behind it.

“The only thing that initially linked me to this region were the people whom I saw playing chess outside. Jobless and broke, I would come there and watch them play until Pepito once grabbed me by hand and told me to join them. I was good, and the one who wins also stays. Suddenly they became my friends. And as soon as I had the chance, I took their portraits and presented them in an exhibition entitled We are all one family.”

As regards the beginning of his Parisian life chapter, Milomir also says:

“I accepted my reality and moved on with what I’ve got. I am not one of those people waiting for things to come to them, but I go and create instead. And as soon a person is moving and creating, they inspire people and that’s when new ideas also come to life.”

Nowadays Milomir records everything about his life, and Paris is such a city, he says, that one can stroll for days and nights and take photos all the while having the impression that one is passing through the history of civilization. All his works drew quite a lot of attention, and among them is also the cycle of photographs Sarajevo in the heart of Paris, which he did together with the Sarajevans living there.

Preparing for the fieldwork always requires different conditions depending on the project for which he is taking photos; however, he has perfected his craft so much that he even notices the tiniest details. The time before noon Milomir spends mostly in the dark developing his photos, whereas by night he goes out and takes photos, mostly around the Picasso’s museum. However, he finds Paris by night to be the most interesting at the time of New Year’s celebrations when the city is beautifully decorated.

“One of my cafés where I hang out with my friends is also important to me. We call it At Josette’s, and it is frequented mostly by the French who dream of coming with me here and taking a stroll in Sarajevo. We have the same manners, we meet at night at our spot, we make jokes, we complement each other, and sometimes I retell them interesting Sarajevo stories. The French are very educated people. They know both how to eat well and drink well and make jokes and work. I live with them and I know that I can always rely on my friends– regardless of what I might need in life. In our café I also take portraits. I’ve already taken photos of 600, 700 people, and one day it will make a nice exhibition, but I’m still working on it.”

Although he is working on different series of photographs at the same time, it is hard for him to tell which topic he is going to choose for his next exhibition.

“The most important things for me is to first finish each story in my mind, because it is the only way I can move on”, points out Milomir, quite sure that on one upcoming Parisian morning he will wake up and know what his next piece of art is going to be.