Razija Mujanović: The best way to connect people is through sports

The best Bosnian and Herzegovinian basketball player of all time, Razija Mujanović, had won nearly all trophies and awards with Tuzla-based club Jedinstvo Aida by early 1990s. 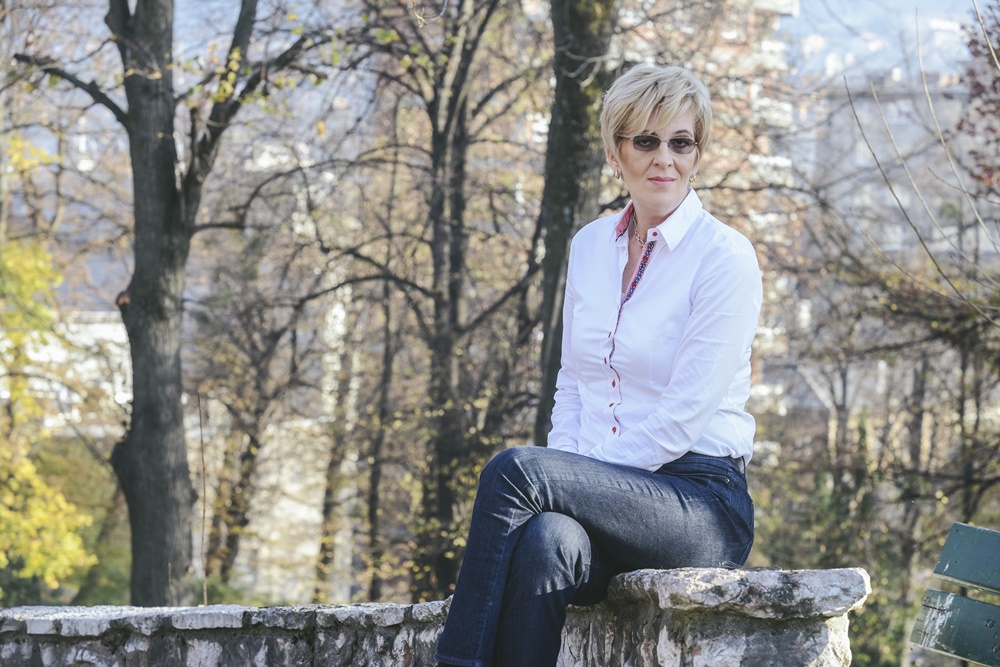 She ended her basketball career ten years ago, and now she leads a quiet life in Sarajevo, spending wonderful time with friends and family. At the end of September 2017, Razija was inducted into the FIBA Hall of Fame thus being honored, once again, as a basketball legend.

Has anything in your life changed since the moment you were inducted into the FIBA Hall of Fame?

– By 2008, which is the year I ended my career as a basketball player, I had already won all there was to win. Based on the results I had, it was certain that I’d be inducted into the Hall of Fame at some point, it was just a matter of time. Nothing’s changed in my life since it happened. I think I should’ve been given my own rightful place in B&H sports even before I was inducted into the FIBA Hall of Fame.

– Even though I traveled quite a bit throughout my career and met a lot of basketball players, I did feel a certain level of anxiety and excitement about the welcoming ceremony. The organization of the ceremony was fantastic and everything was excellent. 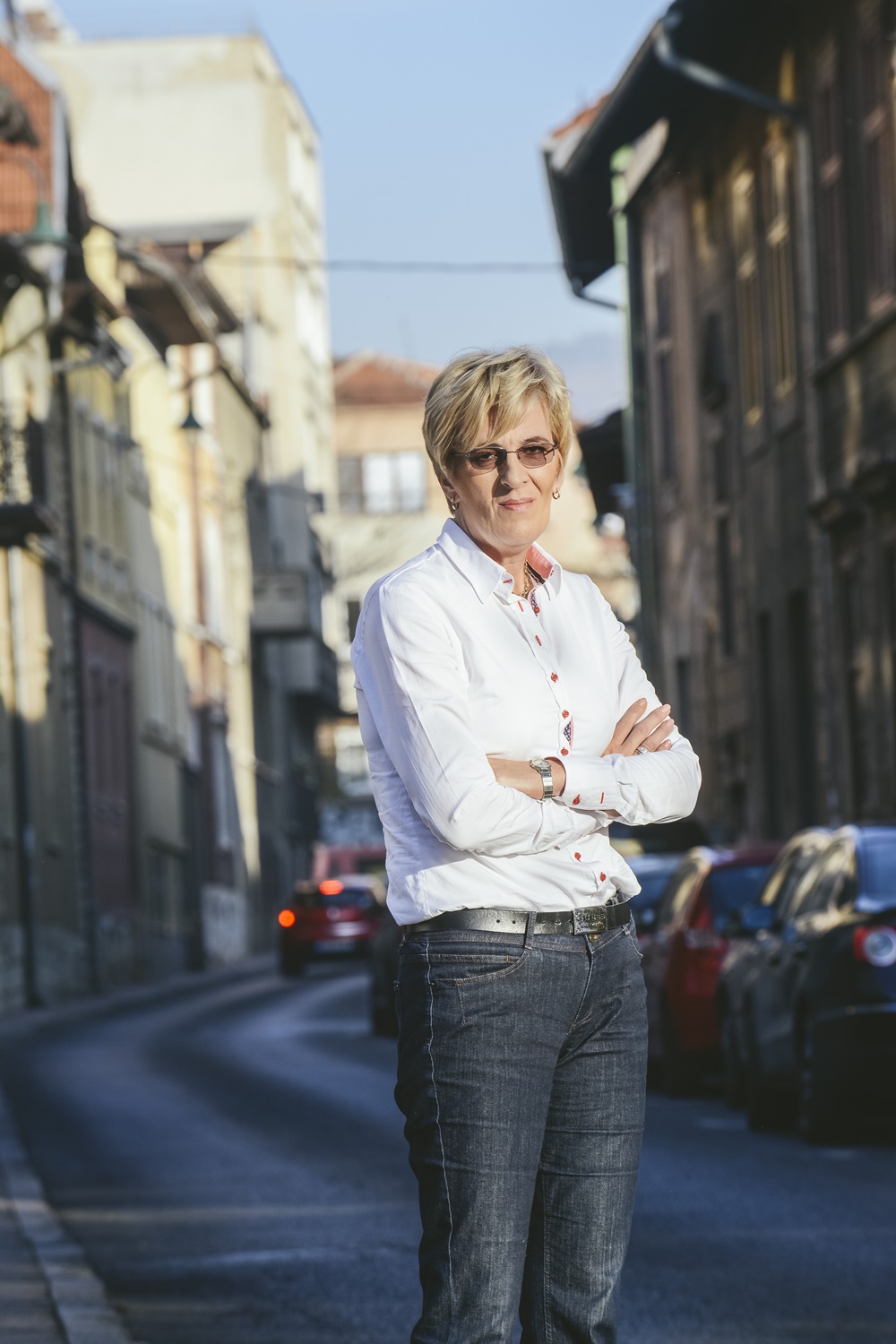 What was it like to stand next to Shaquille O’Neal, Toni Kukoč, Mickey Berkowitz, Valdis Valters, Pero Cameron and Dušan Ivković?

– When I started playing basketball, at the age of 14 I moved to Tuzla from a small place called Ratkovići. Moving to a city 50 kilometers away from my village was a big deal for me. Nobody had ever thought that I’d be so successful, and not to mention that I’d be inducted into the Hall of Fame. It was a huge honor and pleasure for me to be there with such famous players and to be the only woman among them. We all know just how great these basketball players and coaches are.

Bosnians and Herzegovinians were thrilled about your success. How much does it mean to you to have so many people appreciate you so much?

– I’m very happy that people support me. I had a feeling that others were happier about it than me. The audience always gave me additional strength and an extra motive, even when I didn’t play so well. I played in foreign countries too, but wherever I went the audience wasn’t nearly as interested in women’s basketball as it was in Tuzla.

When you won the European championship with Jedinstvo Aida from Tuzla in 1989, you were just 22. What memories come to mind when you think of that period?

– I have really fond memories of Tuzla. Ever since I first got there to later times, I had a great coach, Mihajlo Vuković, who’d always give me hope. He always had some sort of plan for how my career should play out. When I was a kid, I’d look at him and sneer at what he would say, but then he’d tell me, “Razo, this is realistic. One day, you’ll remember my words.” It was only when I began to improve my game and win trophies that I realized what it was that my coach was saying.

Your mother did not want you to move to Tuzla, but your father said yes. How motivating was it for you that your father believed in the talent you had in you?

– My folks lived in the country, and at the time it was nearly impossible for a girl to leave home to make her way in the world.  My father was a reasonable man and he realized that I was destined to play basketball because of my height and body type. I never wanted to disappoint my father who had the utmost confidence in me and who he gave me the go-ahead so I could leave home and try to make my way.

What is the main difference between basketball back at the time when you were a player and now?

– We had a much more serious approach to basketball. Personally, I never wanted to make money or become popular, I wanted to achieve results. I wore all types of clothes when I trained, but nowadays, players care a lot about the workout jersey, sneakers and the stuff they wear. Parents are also a big part of the problem. They force their kids to train more than the kids force themselves. 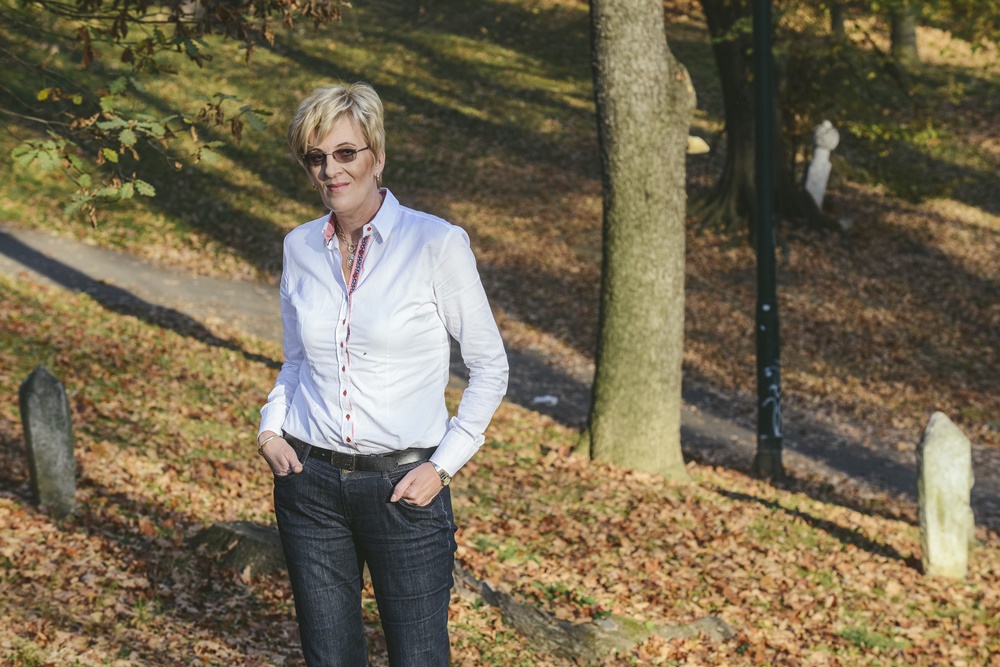 What was the most important factor for your success? What advice would you give to young women basketball players?

– Being talented or tall is not all that matters in basketball. You have to work a lot, have a strong character and the winner mindset. You always have come to practice on time, give your best and never let your team mate win. That’s the only way to become a great player.

How much do you follow women’s basketball nowadays? Do you sometimes play for recreation?

– I don’t follow it much. I think its low quality and at times I even get disappointed. I follow men’s basketball more because it’s more interesting than women’s basketball. When it comes to paying, I rarely play. I have some issues with my knees so I’m not allowed to exert myself much. When I take the ball, it’s really hard for me to leave the basketball court, and then it takes days for me to recover.

Do you see another Razija in one of the young Bosnian-Herzegovinian women basketball players?

– Marica Gajić is the best right now. She doesn’t have the height, but she’ll achieve great results for sure. There’s this girl too, Selma Kulo, who lives in the US. She’s tall enough and she’s really talented, but unfortunately, our leaders in the basketball world aren’t looking for such talented players. This girl should definitely be included in our national basketball team. 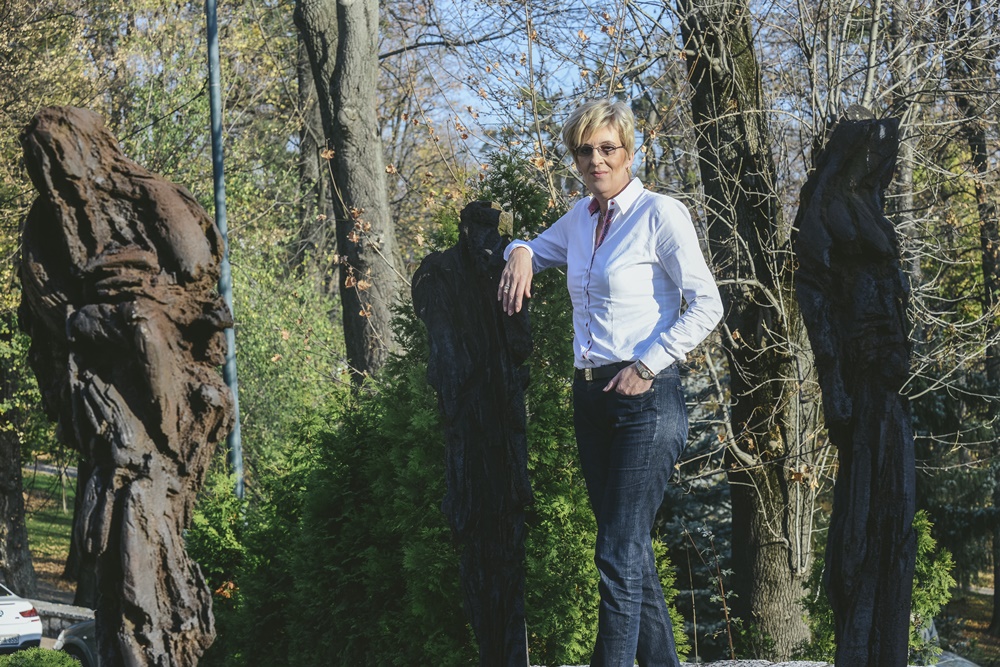 You ended your career ten years ago. What was the most rewarding experience of your basketball career?

– Travelling and hanging out with people. That’s something you cherish for the rest of your life. I stopped playing basketball, and now, many years later, when I meet my former teammates, we still have a common topic to talk about—sports. The best way to connect people is through sports.

How do you spend your time? What do you do to relax?

– Now I follow the things I’m interested in that I couldn’t follow during my career for lack of time. During the past year, I’ve dedicated myself to promoting basketball. I visit schools in small towns and talk to kids. I want them to know what the real values are and to have role models so that they could choose sports. They can’t all be excellent, but it’s important for kids not to go down the wrong path. When it comes to relaxation, there are several ways for me to relax. It relaxes me even when I meet up with friends over a cup of coffee. There was once a time when I was always in a rush to train, to run errands and stuff, but now I’m really enjoying myself. I gave myself some free time so I finally don’t have to keep track of time.