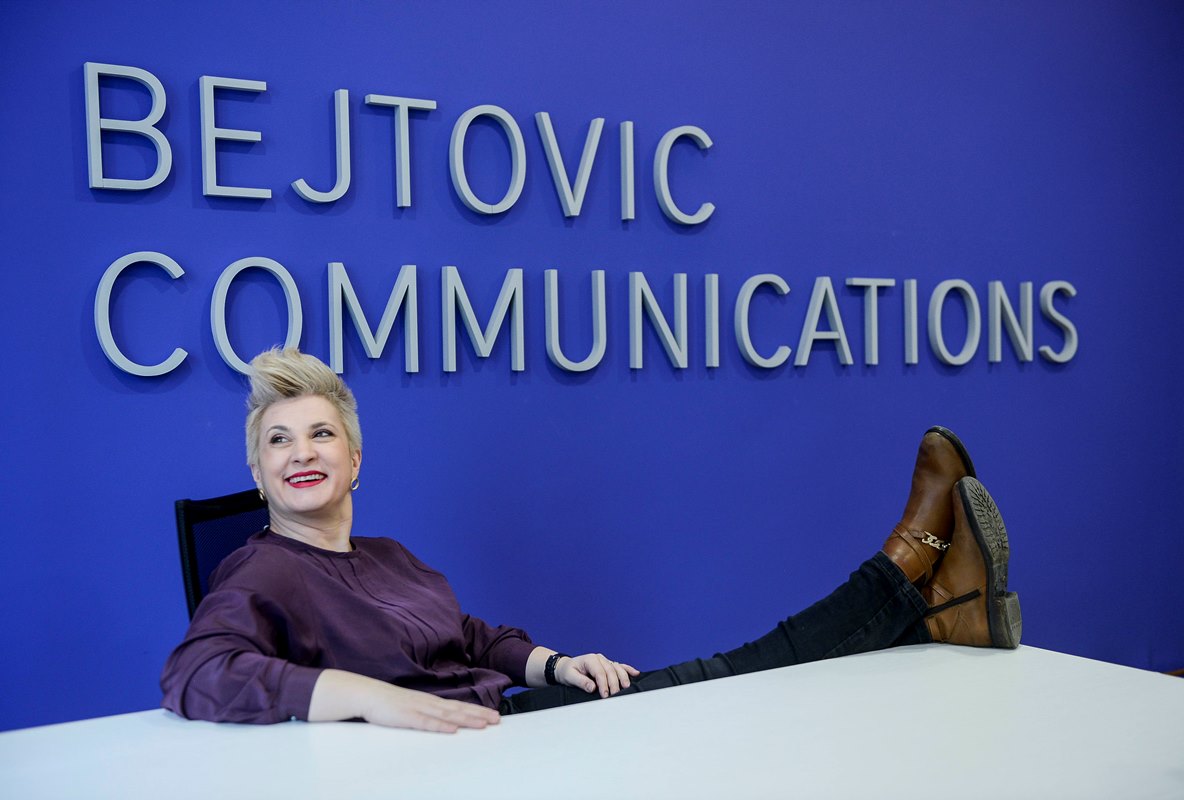 Una Bejtović began her career on radio at just 16 years of age. Moving into television was the logical next move for a girl with an ability to eloquently express herself. She then went on to develop her career as a PR professional.

Diligent and daring, having gained 20 years of experience in the media industry, she started her own public relations agency called Bejtovic Communications, which is known for its projects dealing with culture and human rights. She has always done the things she loved to do to the best of her ability, and that is why she is one of the most important PR professionals in Bosnia and Herzegovina.

Interesting storied from your childhood about your mum paying you not to speak when guests came over for a visit, you participating in performances as early as in pre-school, and you taking speech lessons at a very young age are very illustrative of your natural talent for public speaking. How old were you when you realised public speaking should be your occupation?

– (Laughs) I’ve always been a real chatterbox. Like many other things in my life, it kind of happened on a whim. I started working on radio at just 16 years of age, but even then the idea of using my talent to make money didn’t really occur to me. I just wanted to do something useful in evil times, and make everything we were going through back then bearable. I think it occurred to me when I started receiving the first invitations to deliver workshops on public speaking and presentation skills, and when I had the chance to share my skill, knowledge and experience with others.

After spending years working in the media and PR industries, you decided to start your own private public relations agency called Bejtovic Communications. What area do you specialise in?

– We’ve done a lot of projects involving culture and human rights and projects that have a corporate social responsibility angle. We were awarded second place in the No Limit festival for our Tylol Hot campaign, which means that we’re able to get completely involved in communicating the message and planning the activities relevant to a particular client. MESS Festival has got a special place in our portfolio, but women’s rights organisations advocating and fighting for the rights of women who survived wartime sexual violence, such as TRIAL, are also important to us. In addition, together with the Environmental Protection Agency, we’ve raised public awareness of and interest in topics related to the power sector reform. The beauty of the work we do is that we’ve got to learn a lot about our clients in order to be able to present the essence and useful facts about them to the public.

Možda ste propustili:  Amelia Yani, Ambassador of Indonesia: Half of My Heart Stays in BiH

What do you look for in people you want to work with? What do you appreciate?

– Manners, strong writing skills, being solution-oriented and not problem-oriented, caring about getting the job done the best way possible. When you start your career under artillery and sniper fire, any kind of whining in the year 2021 is outright offensive. I appreciate not having to repeat myself. I appreciate when people go out of their way to achieve an excellent end result.

What is the one thing you’d never do as part of your job?

– It’s not our job to save people’s face or to promote and advocate for unethical conduct in any in any way or form.

Međunaslov: I Sacrificed my Peace of Mind

Looking at the Bosnian and Herzegovinian public scene in general, how aware are we of the importance of speaking in the public effectively?

– As a society, we’re completely unaware of the importance of having solid public speaking skills. In our education systems and various professions, politics in particular, there’s no programme or activity that encourages us to express our opinion and improve our communication skills. People appearing in public need to make sure that they get their message across properly, and if they don’t know how, they should seek advice. However, public discourse in Bosnia and Herzegovina reflects the overall situation in the country, and it’s unlikely that this will change any time soon.

What was the greatest sacrifice you had to make on your way to success?

– I don’t remember sacrificing anything. I did the things I loved to do, the things I knew how to do to the best of my ability. I did miss out on many a weekend though, I often worked on holidays, and back in the day when I worked on radio and TV stations I sacrificed a few hours of sleep to do early morning shows and similar work. I sacrificed my peace of mind which is something most people can have after office hours. If you want to show your clients that you’re responsible, then there’s a special kind of concern that comes with what you do and that won’t go away until the task is done right.

What are your most significant achievements, achievements that you and your closest family members and friends are particularly proud of?

– Back in 1996, before turning 19, I compered Dino Merlin’s concert at Skenderija Music Hall, and four years later, I compered his first concert at Koševo Stadium. Such opportunities were hard to come by and rather rare at the time. I spent some time at CNN’s International Desk in Atlanta in 2006 when breaking news of Slobodan Milošević’s death were received and broadcast. This definitely gave me and my parents a sense of pride, and I was happy to have had the opportunity to show what I knew in such an environment by putting my own professional principles and abilities to the test. Successful collaboration with some people and the PRO.PR award just go on to show, both to them and to me, that I’m clearly heading in the right direction. The fact that I started my own business and embarked on an entrepreneur adventure after 20 years of experience in the field indicate that they set me on the right path. My agency has been operating for eight years, and I can say that all the projects I’ve done and all the grateful clients that I’ve worked with give me a great sense of accomplishment and pride. Moreover, when young people get in touch with me to tell me that I inspire them and that they look up to me—I feel truly honoured.

Remained Humble in Spite of her Accomplishments

Sead Bejtović, an acclaimed Bosnian and Herzegovinian actor, who passed away six years ago, was your father. How much of an impact did he as a person have on your character?

– All that he was still lingers in me even today. We told each other all of our stories, he was fully immersed both in my personal and professional life, and he knew where I stood on different issues and my outlook on life. Being gentle with people and remaining humble in spite of your accomplishments as he was, and having the same professional approach to what you do by playing each role as if it were your first the way he did, is something I strive to achieve myself. Proving yourself and creating something new day in and day out is fascinating. Pursuing excellence is what defines us both. Time will tell if I was half as successful as he was.

What are the greatest values your mother and father instilled in you?

– Keeping an open mind, having freedom to think, taking responsibility for my opinions and decisions, calling a spade a spade, being passionate about learning and travelling, focusing on what really matters in human relationships, minding my own business, and having courage to take all kinds of actions which is something you’re able to do if you’re aware of yourself and of the values you learned to appreciate while you were growing up and getting your education.

You grew up surrounded by pets. Now you own a Maine Coon cat. What’s it like to share your living space with Lina?

– In late February, Paša, Lina’s half-brother, also came to our home. It’s a very active household right now, because he’s the complete opposite of her—a very playful kitten who’s not afraid of anything, but who’s extremely curious about everything. Both are gorgeous, graceful, kind-hearted cats. Maine Coon cats are commonly known as “the gentle giants” and rightly so. They aren’t known for being destructive, they don’t damage the furniture or make a mess of your home, and they don’t scratch surfaces. During the day, I sometimes wonder where the two of them are because they spend half the day sleeping.

What’s your definition of love?

– Love is when a bond you have with someone makes you a better person.

What kind of books do you like to read before you go to sleep?

– Those that help me build a character trait I want to improve on. I’m currently focused on developing my business, so I find that the books some of my successful friends have recommend are rather useful because I don’t have a business degree.

Which destinations best suit your needs?

When the Coronavirus pandemic blows over, which country do you plan to visit first?

– I hope to spend my next holiday at a beach with turquoise water and white sand, but Madrid and Lisbon are going to be my next travel destinations. Truth to be told, I’d like to sit back idle and do nothing somewhere in Rome, sip cappuccino without a care in the world as I watch people pass me by—that’s the real la dolce vita! 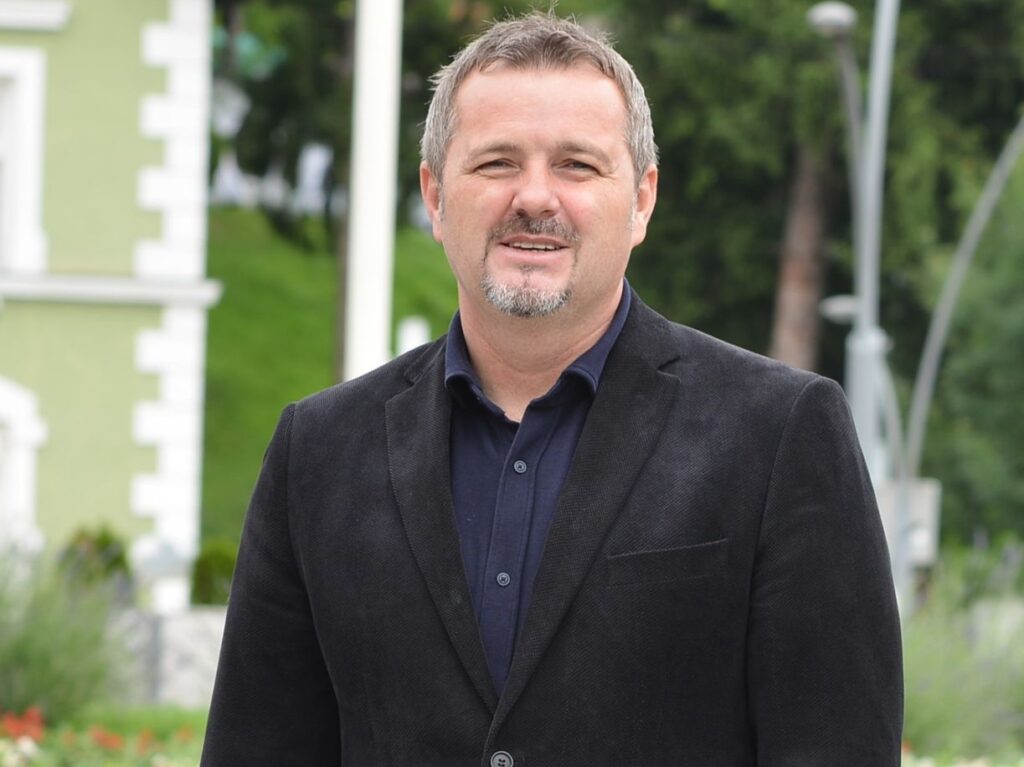 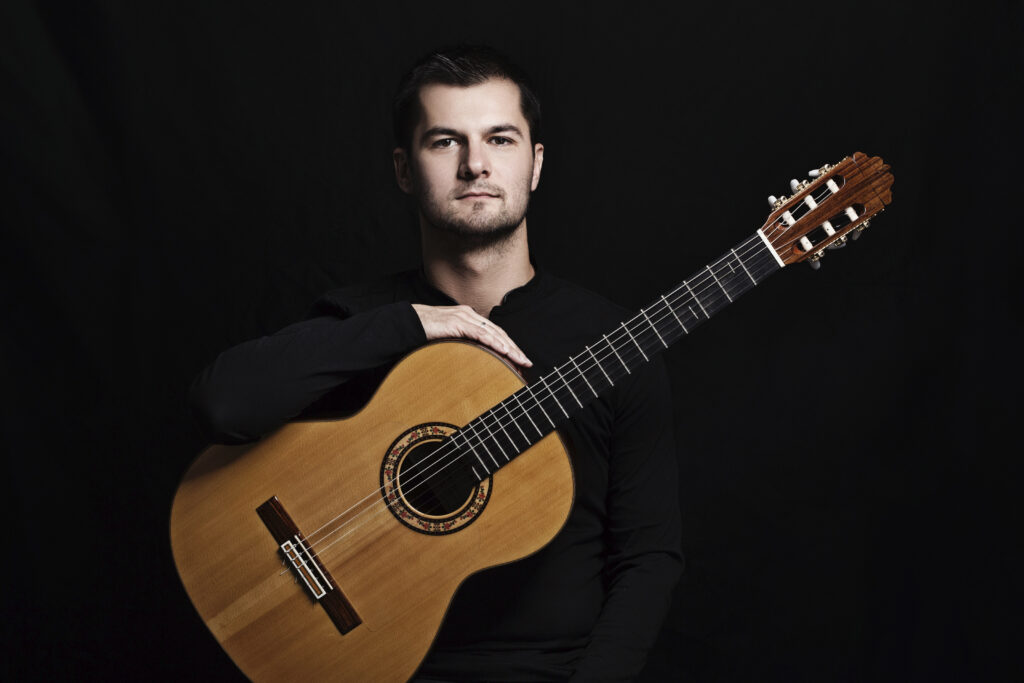 While studying at the Music Academy, he started developing an 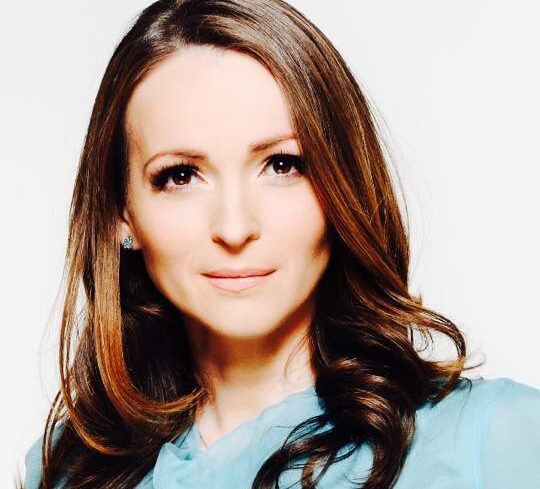 After her performance as the soloist of the London Philharmonic