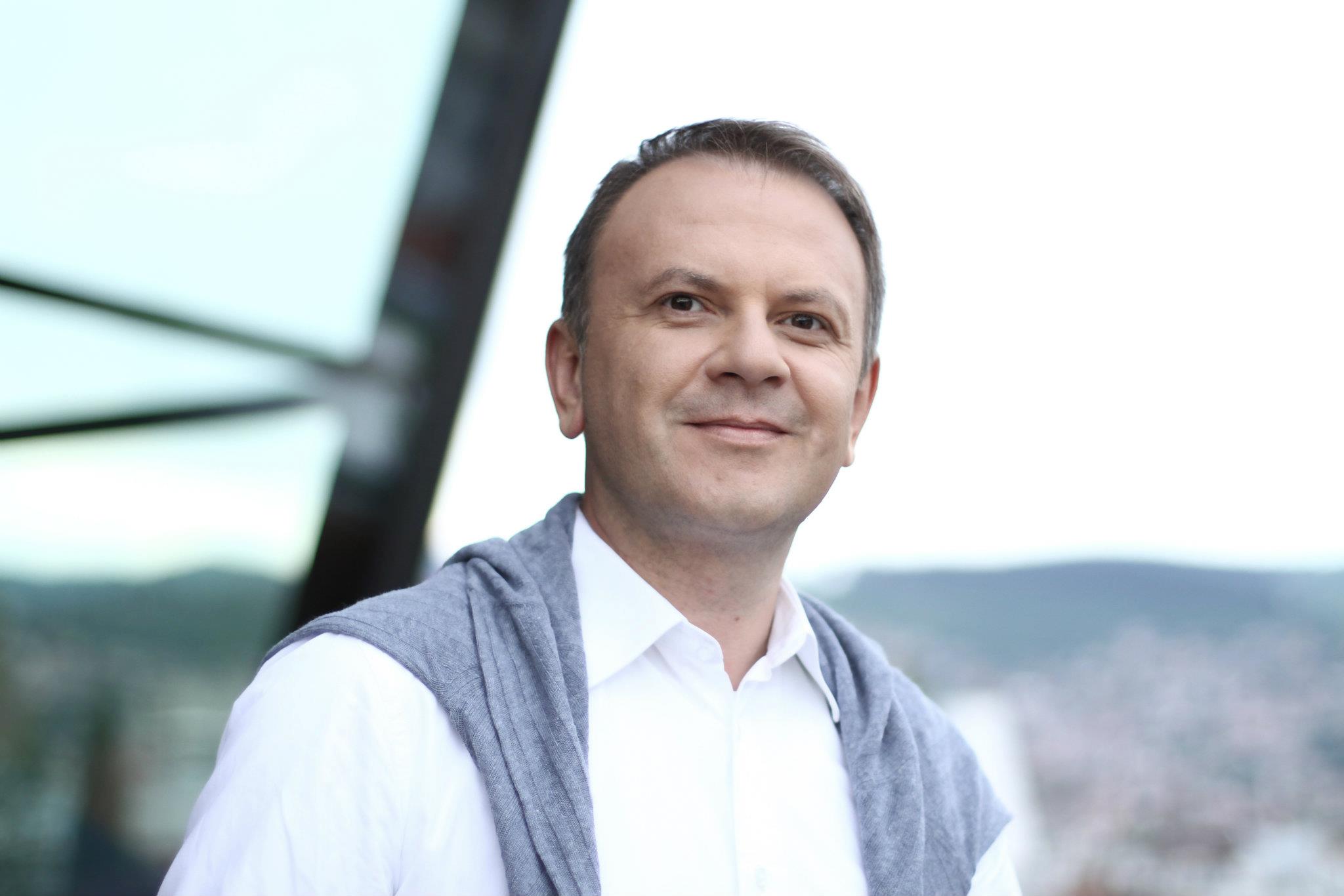 Adnan Rondić, Journalist at Al Jazeera Balkans: The Voice of the Disenfranchised

Those we often refer to as the ordinary people make the strongest impression on him. He finds them everywhere he goes, from Srebrenica, to Egypt and Syria… The disenfranchised interlocutors are the people Adnan remembers and their names remain with him forever.

Medicine was his first choice, but fate had other plans for him, which led him to journalism.

“Even as a boy, I often enjoyed reading the newspaper and watching political debates. I attended journalism workshops and pursued journalism as a delightful pastime and an opportunity to interact with the likeminded people. Over time, the pastime evolved into a calling, which steered me away from medicine toward the degree in communication, which brought me to where I am today”, says Adnan, as he recounts his journey.

We have known you for years as a moderate and calm TV anchor. What had decisive role in shaping your style of work?

It is my own personal belief that any question, even the extremely unpleasant one, can be asked in a way that would compel the interlocutor to answer it to our audience’s satisfaction. What you referred to as moderate and calm demeanour, took years to develop. Along my journey, I went through different phases and had varying degrees of patience with those I interviewed over the years. I adopted that same calm style you mentioned earlier as fitting for presentation of the news from the studio. Reporting live from the field is different though. This is primarily due to the adrenalin rush, which always occurs when you report from the spot, describing what you see and trying to convey the atmosphere.

You became a journalist when you were 24. Do you remember what it was like to address the viewers for the first time from the improvised studio of TV Hayat?

I remember it as if it happened yesterday. From where I stand today, it’s a cherished memory. I remember not feeling particularly nervous. Mild anxiety that I do recall feeling was rather stimulating and helped me maintain my focus.

What does journalism mean to you? Clearly, it’s more than just a profession.

I know it sounds like a cliché, but journalism is a way of life. You don’t get to have fixed office hours. Different events, accidents or armed conflicts just happen, regardless of one’s schedule. Whether you want it or not, this calling consumes you, without you even realising it happened. 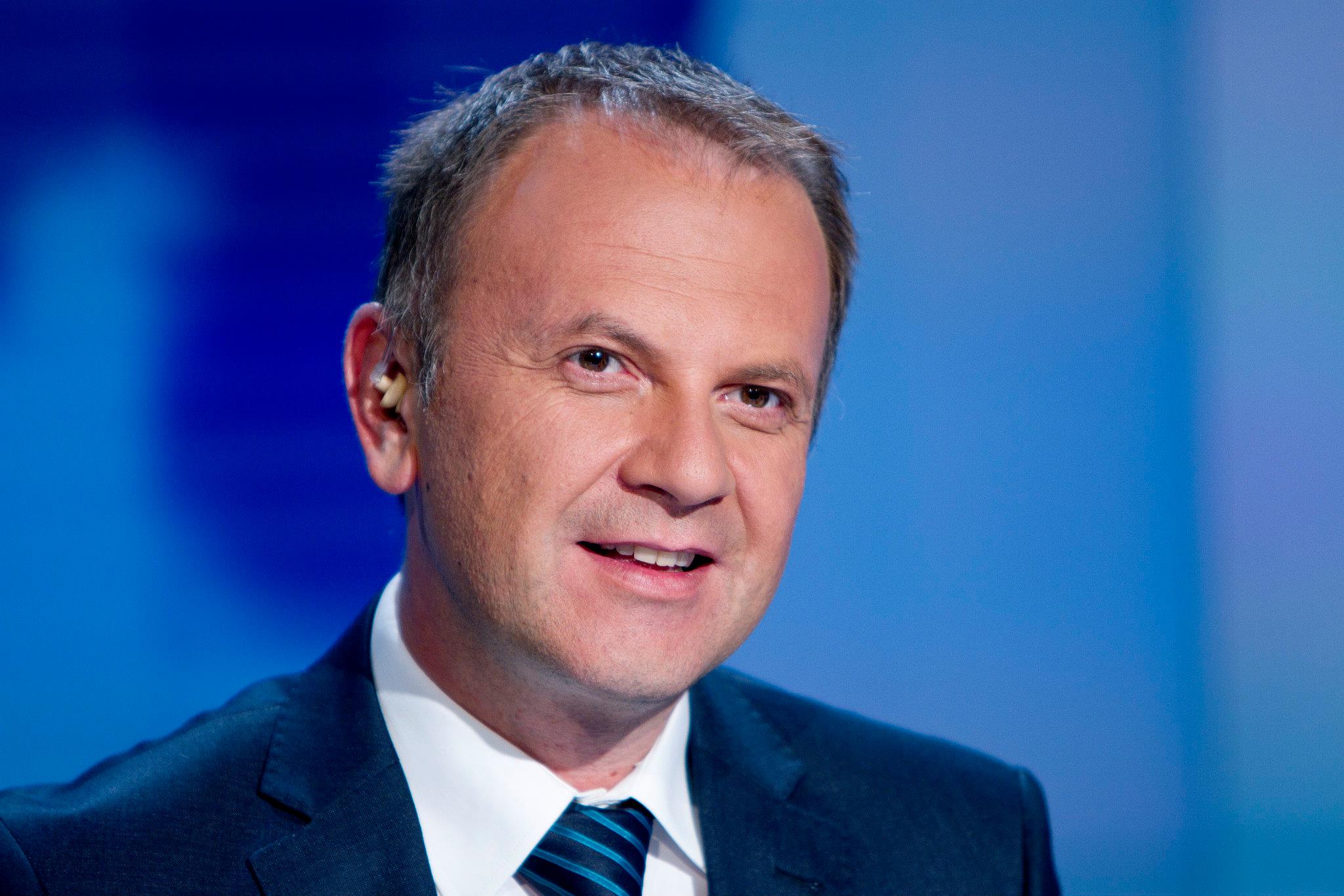 Do you recall being vane, as a young journalist?

I still am (laughing). I believe vanity is one of key distinguishing features of journalists, especially TV journalists, although young colleagues in the media other than the TV are also prone to this trait. One way or the other, keeping it in check, understanding it exists, knowing it for what it is and not looking for excuses for it, is what matters. It makes it easier.

In your view, what standards need to be met for a particular show to be considered a good one?

There are many factors at play there; not trying to list them in the order of importance, I will mention some that come to mind: adequate interlocutors, thorough preparation on the part of the journalist, willingness to improvise, speed – but not at all costs, team work, good editorial evaluation, reactions from the audience and ratings.

How long do you typically prepare for reporting from crisis hotspots?

It depends on how much time I have. In most cases, the assignments revolve around the themes I have a continuous focus on. What matters to me is that I understand the context, causes and consequences. Once those conditions are met, getting day to day information on the most recent developments is easy.

Once you take off, what do you rely on and to what extent do you dwell on potential danger?

It takes detailed preparation and detailed assessment, both on my part and on the part of the colleagues who participate in the planning process. Of great value in this context are the people in the field who understand the local circumstances and Al Jazeera’s security and safety requirements. All of these factors are to be addressed for positive outcome. Nevertheless, some unforeseen situations cannot be prevented, but could be planned for, to some extent, to avoid or mitigate potential damage. 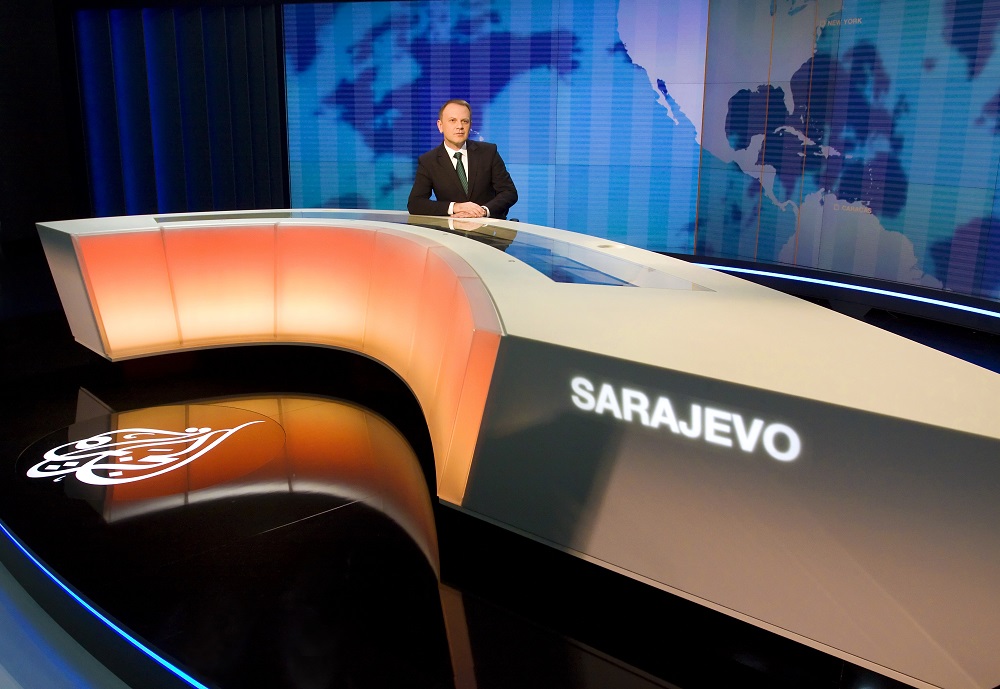 What is the place where people made the strongest impression on you?

It’s always the ordinary people that make the strongest impression on me. I experienced that in Srebrenica, Egypt, Syria… Their stories not only matter most, but also carry most weight, though we often tend to chase the decision makers hoping to get an exclusive interview. I am not trying to say that those types of reports and those profiles of interlocutors should not have the place and the attention they deserve, but I am doing my very best to follow one of Al Jazeera’s key rules, which is to give the voice to the disenfranchised. It’s their stories that often have the strongest impact. Let me be clear – these are the people that stay with me, the people I never forget. I am almost completely certain that I could recall with great accuracy the names of most of the so-called “ordinary” people I interviewed, and I interviewed many of them.

How much time do you have to focus on a healthy diet and regular exercise?

I stay away from fast food and carbonated drinks. As for other things, I try to enjoy them in moderation. I have to admit that I have a bit of a sweet tooth. I have no problem with it either (laughing). This past summer, I disregarded the workout somewhat, but miles and miles I walked have hopefully alleviated the consequences of my infrequent exercise regime. As the fall approaches, my resolve to head back to the gym gains in strength!