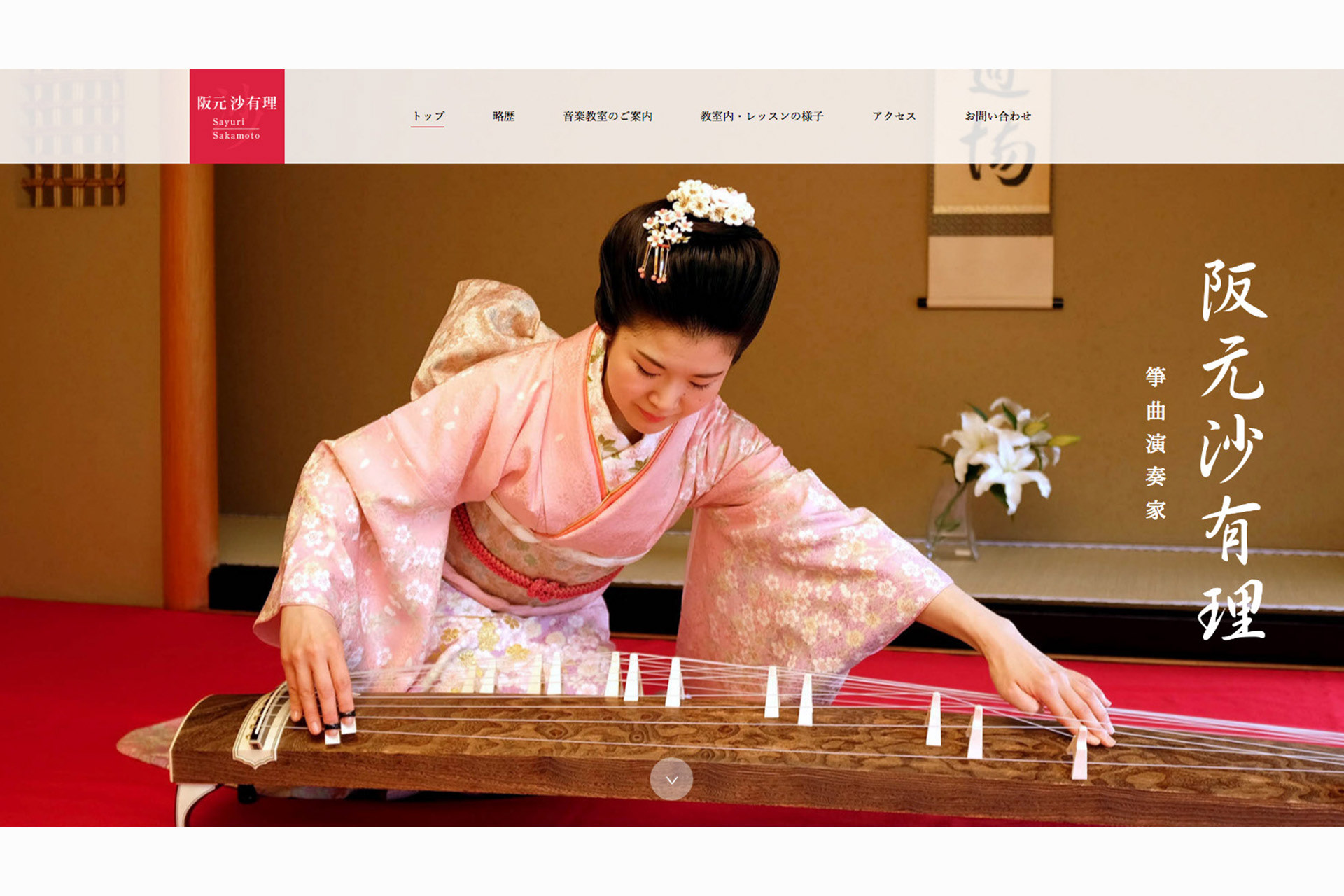 In order to promote cultural exchanges, the Embassy of Japan in BiH cordially announces a concert titled ”European Concert by Tadashi Tajima and His Group”, which will take place on 20 January 2018, at 18:00h at the Army Hall in Sarajevo.

The concert is imagined to be somewhat interractive, performed on traditional Japanese instruments shakuhachi (Tadashi Tajima), koto (Sayuri Sakamoto), and one native Japanese musician performing on viola (Yasumichi Iwaki). Between songs, the musicians will explain the concept behind the original composition of each song.

The concert will be opened by Ambassador Kazuya OGAWA.