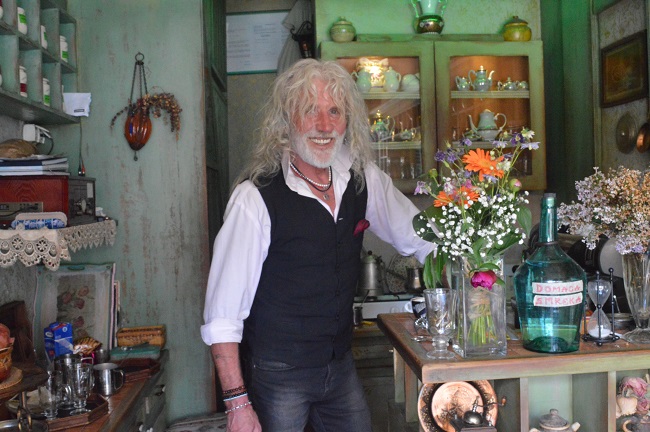 An establishment in Sarajevo which has been featured in quite a few international media outlets and repeatedly voted as the best establishment on TripAdvisor. 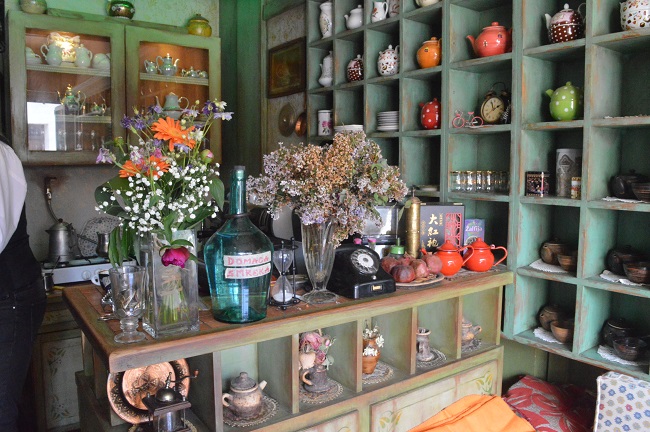 As you slowly ascend up a street called Kovači, the first thought that comes to mind is the simplicity of the street you are walking along. But, when what you are able to hear overtakes what you are able to see, you gradually begin to understand how distinctive the street is, and only later on do you realize the chronicles of intricacies the street holds tightly in its embrace every day.

On the right side, you enter the small, sweet like chocolate Džirlo Tea House through a large door resembling the magical portal through the wardrobe in the Chronicles of Narnia. An area of only 20 square meters is home to a lot of things: a wonderful family story, the owner’s philosophy of life, and a large part of the world, through the guests who come from various countries.

“How can we feed your soul?” the owner, Husein Džirlo, asks the guests who have just entered the tea house, while we are waiting for him at a little table which is decorated with charming red bowls with white spots just like all the other neighboring tables and a simple plant that has a strong symbolic meaning—houseleek—is planted in these bowls.

Little carpets in a wide variety of patterns and colors cover the floor, household items and books are placed on shelves, and appropriately selected music creates a good atmosphere. It is very lively outside the tea house too, as locals and tourists alike are passing by all the time snapping memorable photos to cherish for a lifetime, and decorative items are being made in the neighboring coppersmith shops, while the rhythmic sounds of hammer against metal reverberate down the street.

Once architect Amir Vuk Zec had designed the interior, and owner Husein had decorated the place, Džirlo Tea House opened its doors to customers in 2012. When he moved back to his hometown after living abroad, destiny led Husein to fulfill his father’s wish. When he and his twin brother were still teenagers, their father used to tell them, “Hasan and Husein, you’ve got two pieces of property, and when I die one of you should run a carpentry business, and the other one a tea house.” While he was living in different European countries, Husein did not think of the property he had inherited from his father.  He was young, full of energy and desire to discover the magic of life, but after his father’s death he began to feel drawn to Sarajevo, and at the end of the day, Sarajevo is the place where he decided to put his anchor down, both as a husband and a father. He admits that he misses the road, but the road to his tea house, where he cordially meets each of his guests has opened up to people travelling from different continents. When you come to his tea house, he always extends his hand to shake yours as he welcomes you inside, and he always stands up to bid you farewell on your way out too. 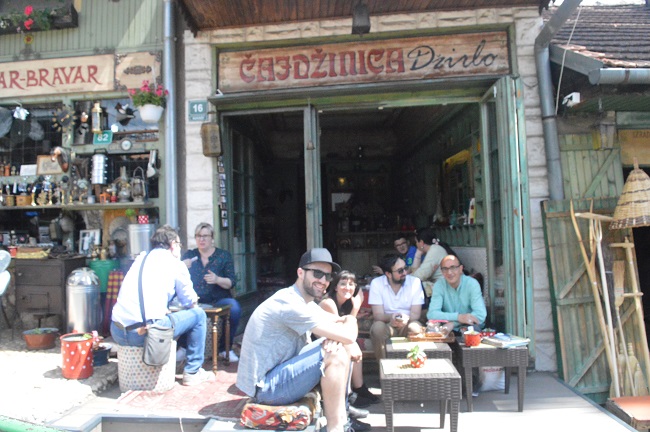 Everything that has been done was worth it, just as everything that is still being done today is worth it to preserve the recognizable spirit of the tea house. Popular magazines, such as The New York Times, The Sunday Times, The Washington Post etc, have written stories about it, and various television stations covered the story of Džirlo Tea House, such as, for instance, the Italian TV station Rai.

“I didn’t expect it to be this successful. What’s more, I doubted that a tea house could be a successful business venture around here, but I wanted to open it at any cost. Before long, the story took on a completely different dimension. In 2014, 2015 and 2016 Džirlo Tea House was the best-rated establishment on TripAdvisor. This is the place that brings me great joy, the place where I spend 8, 9, 10 hours, meet new people, talk to people, and fill my mind and soul with positive energy,” says Husein, whose tea house offers as many as 73 different blends.

The selection includes 53 types of tea, different types of coffee, as well as delicious and refreshing beverages made of, for instance, elderberry, mint, rose… and a traditional sweet drink called salep. 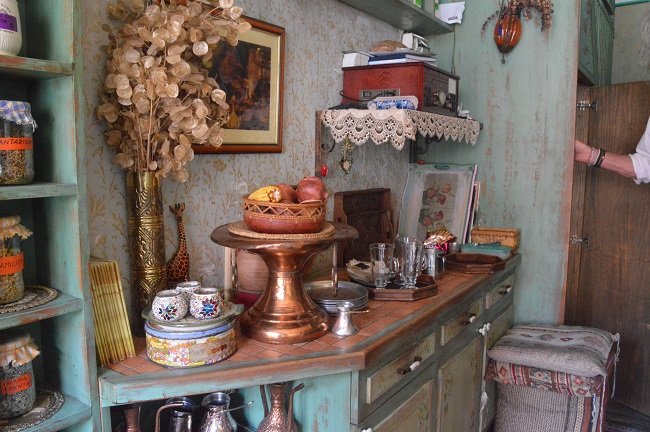 In the ambiance where, among other types of music, you can listen to Moroccan and Turkish melodies, Greek and French chansons that the guests often want to listen to in their own time too, you will get to feel strong vibes of joy and pleasure, an expression of enjoyment and pleasure summed up in a local word—ćeif (extreme pleasure; relishing in doing something). Those who have not experienced it do not know what it is; those who live it can show it to others. Just like Husein Džirlo does.