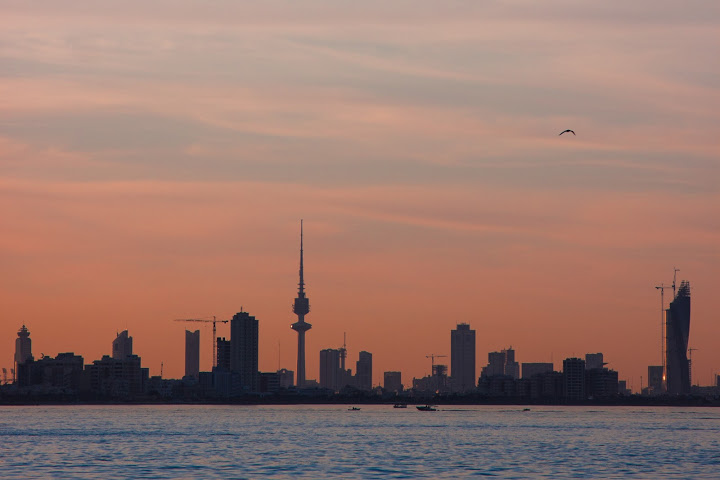 I have never felt as protected and as safe as I did when I first arrived to this country.

“My fourth summer in Kuwait is about to start. Time really flies around here. I first came here resolved to see what it’s like to work here and give it a try for maybe a year. Now it looks like I am here to stay”, says EjlaSalihamidžić, an architect by profession, as she opens her story of how she became a resident of Kuwait.

The reasons that made her leave her homeland were not solely related to financial issues, since she was employed and really enjoyed her job when she made a decision to leave.

Ejla is a kind of person who enjoys change. She visited the area of Middle East before and she was really excited about going to a new and different place. Two days after she applied for a job, she received a telephone call.

“Emotions were mixed, as I had no idea what to expect. There were moments when my desire for change gave way to fear, which later turned to be completely unnecessary. What Kuwait is guaranteed to offer to everyone is safety. I have never felt as protected and as safe as I did when I first arrived to this country”, Ejla explains. In the meantime, she got a different job and her passion for architecture helped her learn a lot about tradition, culture and the way of life of the residents of Kuwait.

She continues, explaining: “There are special, I would say, unspoken rules that apply to designing a home in Kuwait, where great emphasis is put on guests. Social life is very important and substantial portion of the space within the home is dedicated to social events. Traditionally, men have their own room, called dewaniyah, while the part dedicated to women is referred to as the reception salon. There are also common areas where both men and women are allowed. Traditional gatherings are highly valued in this society and it is common for families to have a social gathering, the so-called dewaniyahfor men or women, at least once a week. In addition to social life that takes place inside a home, other social encounters follow the same pattern also known here. They too go to cafés and restaurants, attend cultural events, engage into sports and enjoy countless other activities”.

Možda ste propustili:  Powerful Kuwait: A Country on the Sea

Kuwait is often described as a stress-free country, which is particularly apparent during the month of Ramadan. A lot of effort is put into ensuring that the period of fast goes as easily as possible. Over the past several years, the month of Ramadan coincides with summer season, when the temperatures rarely drop below 40°C, even at night. Duration of regular working hours are reduced during daytime, but during night, most restaurants and shops remain open well after midnight, and in some cases, through the night.

When asked about her impression of Kuwaiti men and women, Ejla smiled and asked: “Does it suffice to say that my husband is a Kuwaiti? In essence, they are very helpful, kind and easy-going people. From my first day in Kuwait, people around and those I had the pleasure of meeting were always trying to help me and ease me into the process of adaptation to the new environment.”

The more Ejla Salihamidžić got to know Kuwait and the way of life there, the more her perception of what’s really important in life changed. Although Kuwait is a country with very high standard of living, the most precious outcome of her life in Kuwait were the time and the opportunity to get to know herself.

Powerful Kuwait: A Country on the Sea

With its abundant oil reserves, Kuwait is a small country 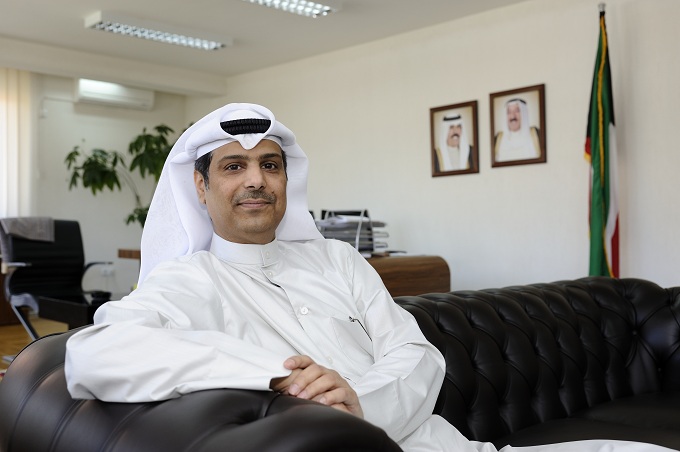 In Kuwait, most children dream of becoming doctors when they

There is no compulsory Islamic dress code in Kuwait. Kuwaiti