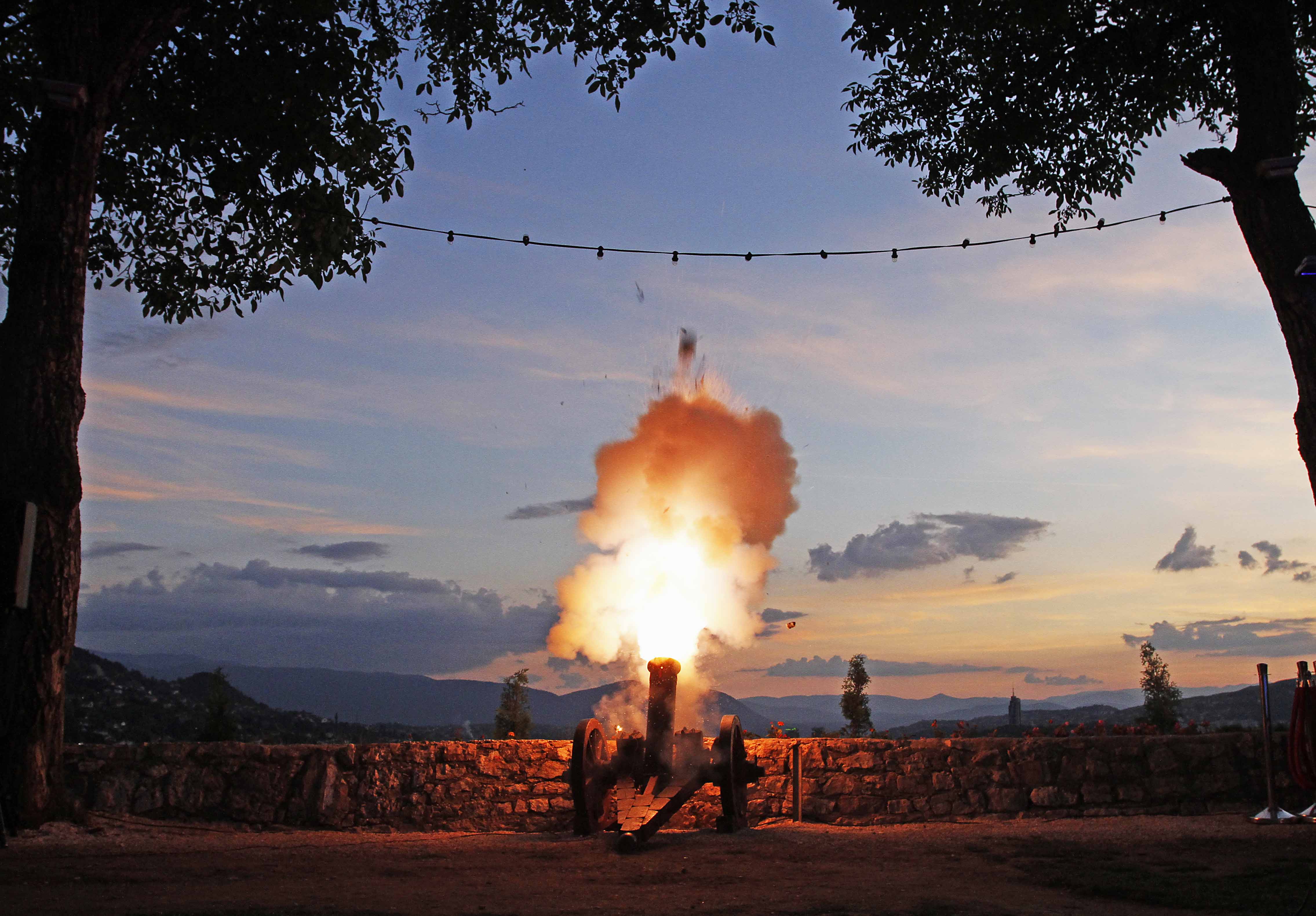 The narrow uphill streets of Sarajevo Old Town lead to a small bastion conveniently named the Yellow Bastion. It was built of roughly carved stone blocks. It features seven outer sides, each 10 m high with the eighth side, facing north, reaching the height of 27.5 m. The north side features a stairwell and a single facility once used by the troops, while the south-west side features an Islamic cemetery.

How it All Started

During the Middle Ages, at the location of the present day White Bastion, a fortress was built with five high towers. It was precisely because of it that the large part of the plateau around it was saved from fire, when Prince Eugene of Savoy burned down the whole town in 1697, after three days of plundering.

In 1727, Bosnian governor Gazi Ahmed Pasha Skopljak decided to build a wall around the Vratnik settlement. The construction was completed in 1739, during the reign of Hekimoglu Ali Pasha as the provincial governor. Completed complex featured five bastions, three gate towers as well as five doors placed within the defensive wall.

Shooting of the Yellow Bastion cannon during the month of Ramadan has lately become an attraction both for the residents of Sarajevo and for countless tourists who come to the Yellow Bastion to enjoy the captivating view of the Bosnian capital and break the 17 hour long fast during which they abstain from food, drink and other carnal pleasures.