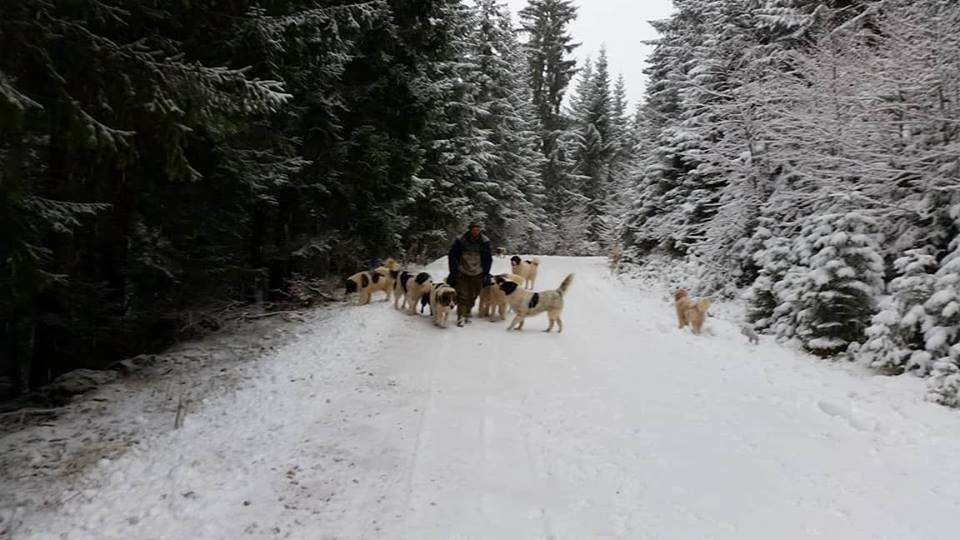 The only serious Tornjak breeder on this mountain.

It’s mid-summer in 2017. Halil Sefer has turned 40, and that is also how long his relationship with Tornjaks has lasted. He was born in the Bosnian village of Seferi, near Karaula, where sheep have been bred for as long as time. The fact that the Tornjak breed is closely related to sheep, tells us Halil, can be seen from the very name of the breed, which contains the word tor, meaning sheepfold.

“Despite the fact that Tornjaks can be used for various purposes, my dogs are at their original service – they exclusively guard sheep on Mount Vlašić, which is believed to be their place of origin, although people from other regions like to claim ownership. I own 15 adult dogs, who move freely with the flock, except when one of the females is in heat”, says Halil, who lives in the Vlašić region in a place called Gostilj. 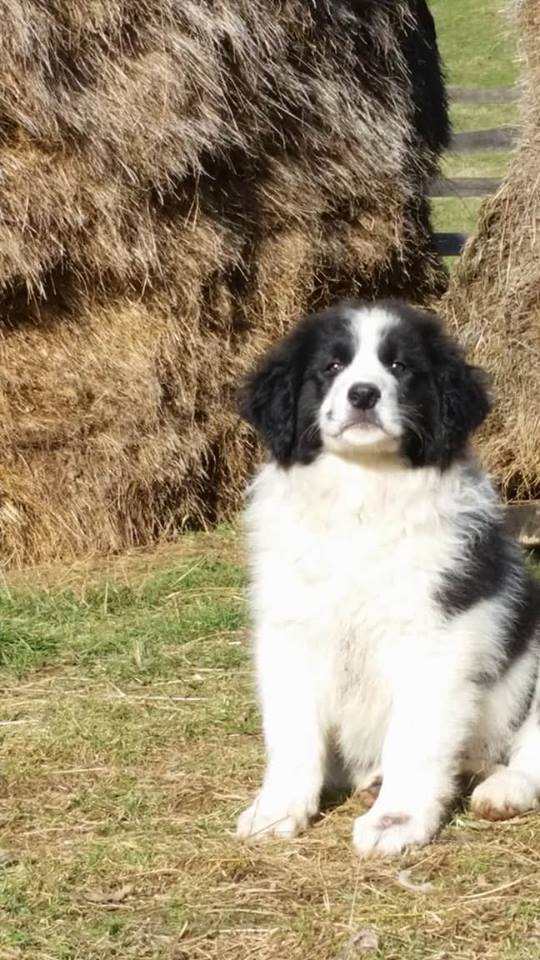 “If you want to teach a Tornjak to guard sheep, he needs to spend a year within a sheepfold in order to become a proud guardian. He can be so good at it that he’s capable of replacing anyone. He can be a shepherd and a leader”, points out our interviewee, and continues: “When he sees an intruder, since he belongs to a group of dogs who are barkers, the Tornjak doesn’t immediately attack, but first barks sharply to chase away the intruder, and attacks only if necessary. The Tornjak is also a type of dog who loves children, he’s not picky when it comes to food, he’s very humble and resilient when it comes to climate changes, these are all his innate traits”, says Halil, who is known as the only serious Tornjak breeder on Vlašić. Surrounded by nature, together with his animals, he will continue to conquer its green fields, hills and valleys.