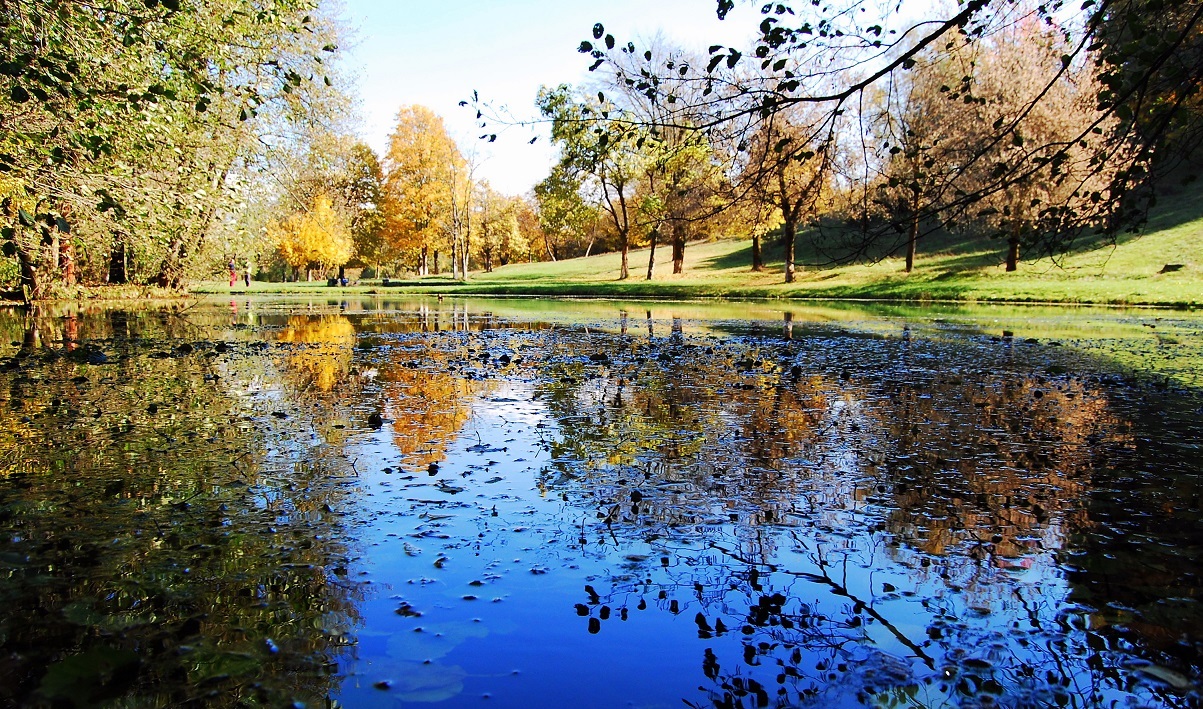 Ilidža – Oasis in the heart of Bosnia and Herzegovina

There are as many as 15 hotels, two motels, one auto-camp and 1419 rooms with about 2600 beds on the territory of the municipality, with new venues and facilities planned to be built soon to respond to the growing number of tourists who decide to spend their precious vacation time there.

Many experts monitoring development trends in BiH would agree with the claim that tourism may play a serious role in development of the economy. Ilidža dominates the list of top destinations in BiH. Compared to 2014, the number of visits in 2015 increased by as much as 38.6%. Due to the efforts of the mayor, Prof. Dr. Senaid Memić, and his team of associates, it is certain that Ilidža is yet to see further growth in the area of tourism.

Images of the Past

Natural beauty and historic sites shape the image of Ilidža, making it recognisable. During the period between 2400 and 2000 BCE, Neolithic settlement thrived on the territory of the modern-day Butmir community, in Ilidža municipality, as demonstrated by the invaluable collection of original pottery artefacts from that era. 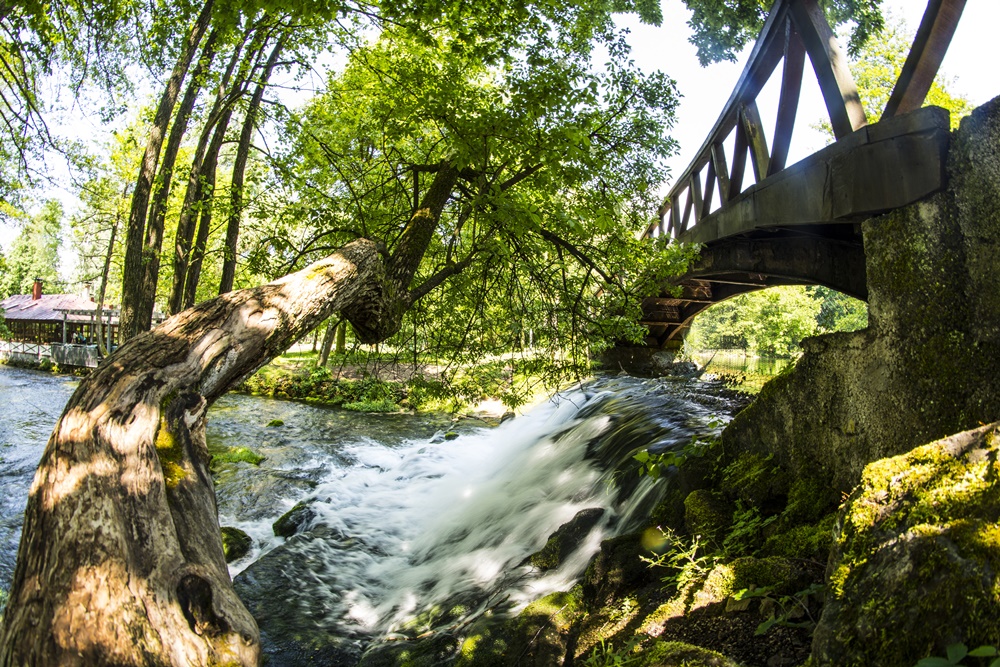 The Roman Bridge, arched across the Bosna River remains an important testament of the life that flourished in this area. The bridge is located by the right side of the local road between Blažuj and Ilidža. Though it was built in early 16th century, during the Ottoman era, it was named the Roman Bridge. The name could be attributed to two possible scenarios. According to the first and more likely one, the present-day bridge was built on the ruins of the old bridge which actually originated from the Roman era. According to the second scenario, stone blocks used to build the bridge originated from the ruins of the ancient Roman settlement Aquae Sulphurae. Either way, it is certain that the Roman Bridge was built by Rustem-Pasha Okupović, the son-in-law of the Sultan Suleiman the Magnificent. The bridge is 40 m long and 4.5 m wide.

The Place where the Nature Rules…

The crown jewel of Ilidža is the magnificent natural park – the spring of the Bosna River. The article published in London-based daily paper in the 19th century, described the spring of the Bosna River as the world’s most beautiful place, where the air is amazingly invigorating, the climate incredibly refreshing, the landscape stunningly inspirational and the greenery soothingly relaxing. Last year alone, this place had 188,000 visitors.

Your trip to this lovely spot under the sun may start with a vigorous stroll from the streetcar terminal to Ilidža spa and recreational settlement which will take you to a luscious, green, 3.5 km long walkway surrounded by of canopies of chestnut and plane trees of the most beautiful alley in BiH. The Big Alley consists of 726 trees of maple leaved plane trees, planted in two lines back in 1892, in addition to dozens of wild chestnut trees planted in 1888. 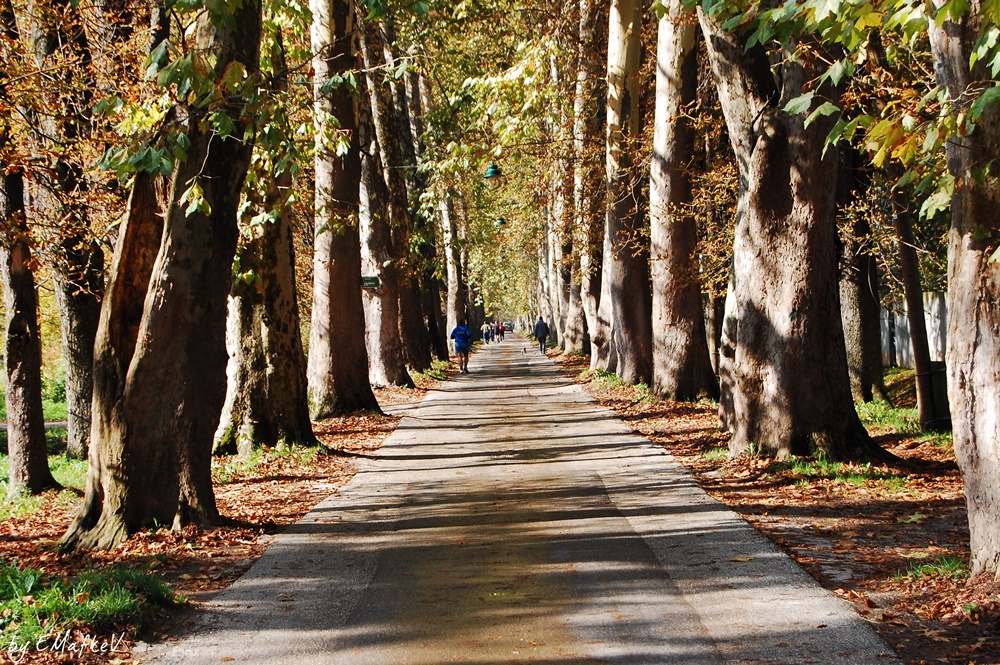 The plateau at the entrance of the Big Alley is where visitors may get on board of one of many available horse-drawn carriages for a romantic ride of a lifetime.

Treasured Memory in Time of Peace

The remaining remnants of the recent history are hidden in the tunnel built under the airport runway during the siege of Sarajevo. The existence of 720 m long and no more than 1.5 m high tunnel was kept a secret, as it was used to supply the city with food, weapons and medicines. After four months and four days of simultaneous and coordinated manual excavation works from the direction of Dobrinja and the direction of Butmir, using no other tools but shovels and pickaxes, the tunnel became operational on 30 July 1993. Passengers from both directions took turns passing through the narrow underground passage. At times, the groups of passengers consisted from as many as 1,000 people, each carrying a backpack filled with 50 kg of food, on average. The passage through the tunnel took about two hours. Many artists and news crews used it to get in and out of the city to broadcast the news out into the world. In 30 months of its use, nearly three million passages have been registered from one side to the other. During 1994, rails were added to enable use of small wagons for transportation of various commodities. Once the Dayton Peace Accords entered into force stopping the war, the tunnel was no longer needed. Today, it serves as a museum featuring impressive collection of photographs, video materials, and items used during the time when the tunnel was the only connection Sarajevo had with the rest of the world.

Treatment and Holiday Centre in One

Ilidža is a place to go to for spa treatment or active holiday. Spa centre “Terme Ilidža” offers an incredible variety of services of physical medicine and rehabilitation, internal medicine, gynaecology, urology and lab testing. The other side of the complex features Ilidža Thermal Riviera, with indoor and outdoor swimming pools, in addition to a number of water attractions and animation programmes, ideal for relaxation and active holiday. This is by far the largest thermal complex in this part of Europe, taking full advantage of Ilidža’s famous sources of thermal water.