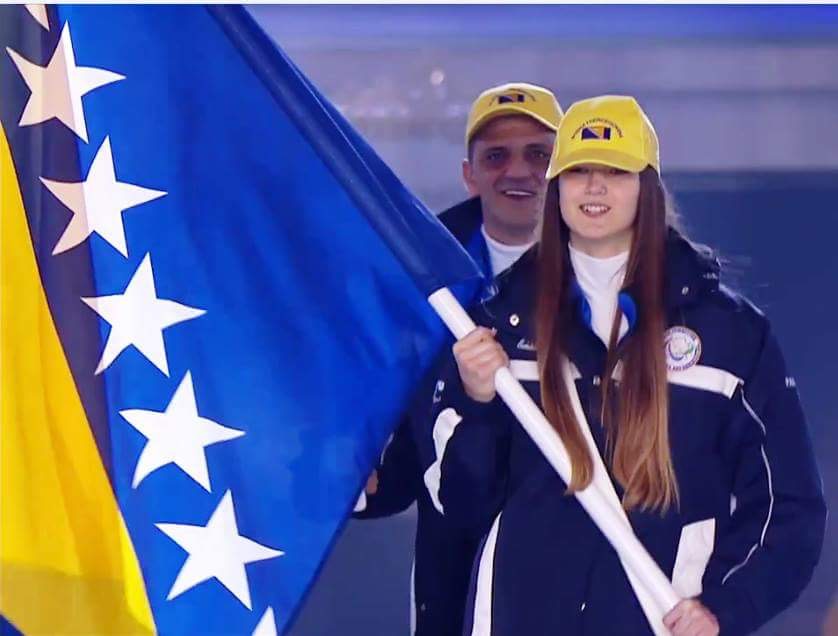 “My biggest motivation for success are the young people that I want to encourage to fight for what they want and that people with disabilities find something they can do and that they adjust it so that it fits them. That’s how we can all become more satisfied people, important and successful members of society”, says 19-year-old Ilma, who is committed to Alpine skiing. 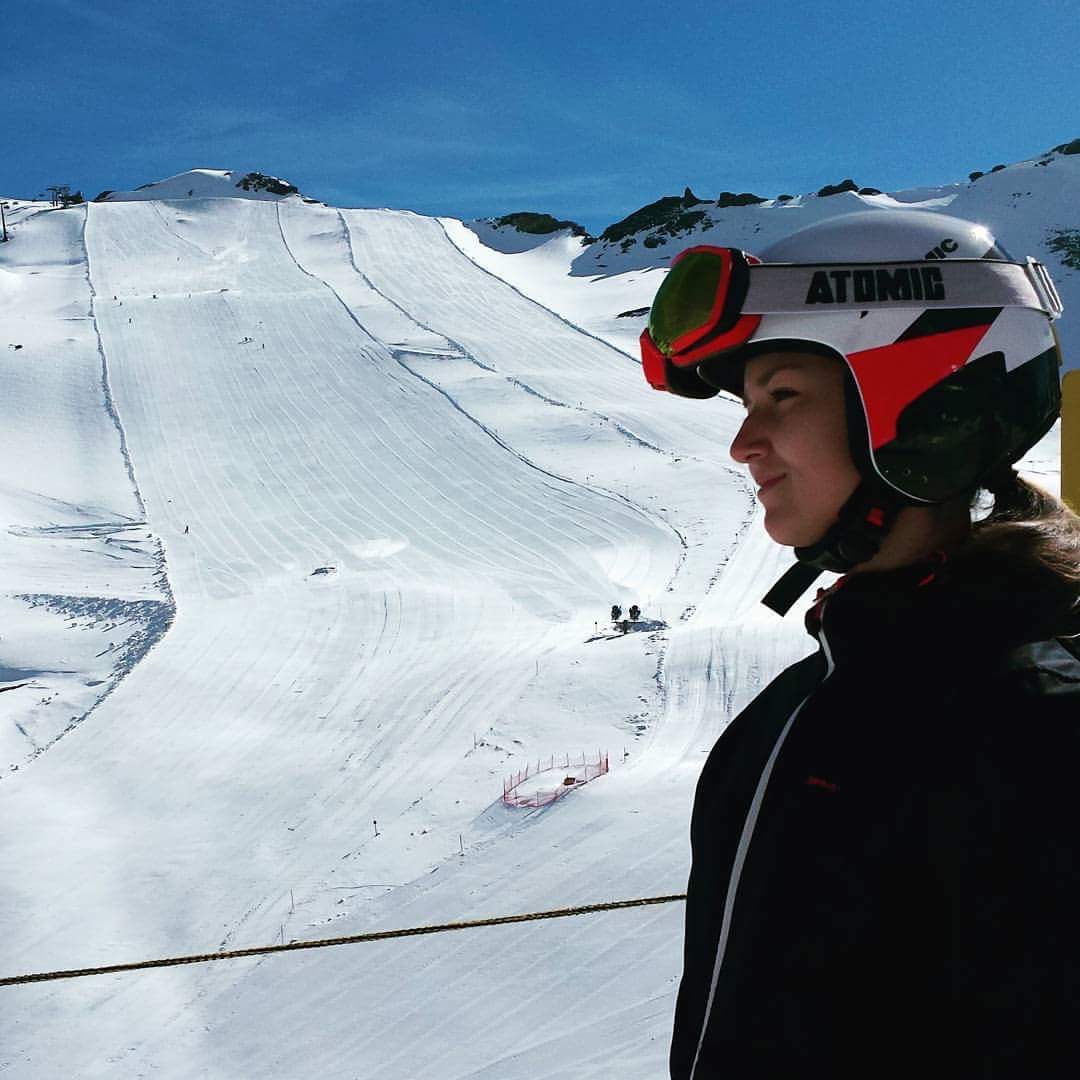 Already at the beginning of the year she was decorated with new medals, one silver and two bronzes, won in Europe Cups held in Switzerland and Croatia. She is the first BH competitor who has achieved the norm for the next Paralympics in 2018, in the field of Alpine skiing for people with disabilities.

Ilma’s sports story began when she was about ten years old. As she was born with cerebral palsy, her parents wanted to do everything to ensure that she gets a functional life at its maximum. The father played a key role.

“He has been transferring his love of skiing onto me since I was five – at ten, Bjelašnica was already mine. Dad did not want me to feel different from other children. He thought the day might come when all my friends would ski, and I will not be able to. However, it is interesting that many of my friends do not know how to ski and that I am the one who is often looking for those who could go to the mountains “, she says through the smile.

Ilma was always active: as a young girl she was engaged in swimming, rhythmic gymnastics, and she also graduated from primary music school where she played the piano. The desire for competition skiing was awakened in her by the deceased professor Senad Turković.

“Thanks to Professor Turković who was well-respected at the international skiing scene and who was the father of Alpine skiing in BH, I entered the top 20 skiers in the world.” 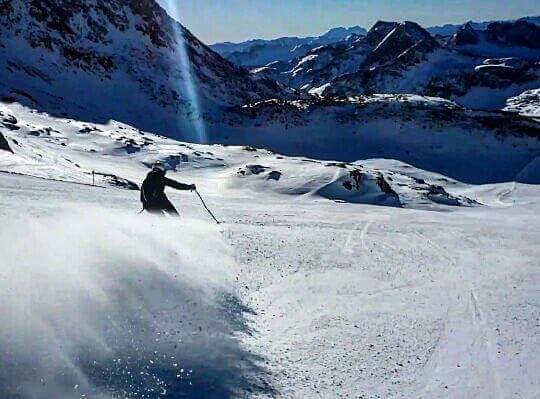 Every person is capable!

Her next goal are the 2018 Olympics in Korea, for which intensive preparations are about to start soon.

“When there is no snow, I spend my time in the gym with the conditioning coach Mujo Voloder, and, naturally, I follow the appropriate diet program. I will use the summer for ski training on the glaciers together with my new coach Leon Svetlina. I want to achieve a good result in a big competition”, says Ilma, who is not feeling deprived in her life because of the diagnosis of cerebral palsy.

“Thanks to the open communication that I have with my parents, I always looked at myself as just another child with no problems. They taught me not to feel less valuable and to have no complexes. I do not like the word „invalid“ because it means incapable. No disabled person is incapable, they are just adjusting whatever they are doing to themselves. Maybe somebody cannot climb the stairs to the next floor, but they will come all the same using an elevator, so they have also come to the finish line. Theye also succeeded”.

Ilma is a smart and hard working girl. Ahead of her is the future in which, besides the Alpine skiing, she also wants to prove herself in the domain of information technology, which she is studying.