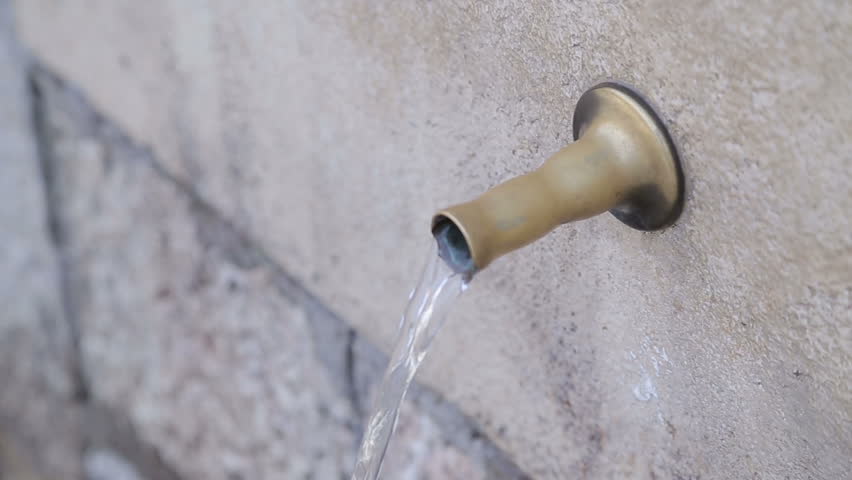 Many water pipes are mentioned in travelogues and they can be seen as a motif on numerous paintings. According to the historical record from 1888, there were 152 public water pipes in Sarajevo but until 1992. merely thirty of them remained.

Project on reconstruction of old water pipes included 41 water pipe that could have been reconstructed and restored. Under this project, numerous water pipes were restored which give evidence of our tradition and they symbolize important type of a monument in our cultural heritage. 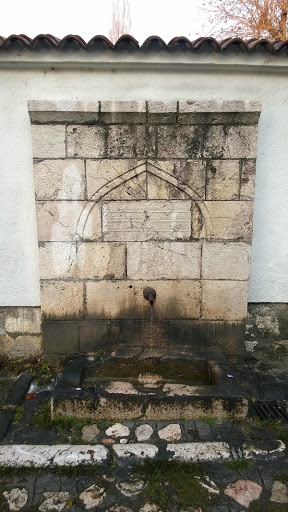 One of the oldest and best preserved water pipes in Sarajevo is the water pipe under Alfakovac. It is built in the wall of the harem of the Vekilharac’s mosque, known among people as the Hadzi’ mosque. It was probably build the same year as the mosque, between 1541. and 1561. As a gift of the city of Sarajevo to Rome, copy of this water pipe was built on the Piazza S. Giorgio al Velabro’ square in 1999. 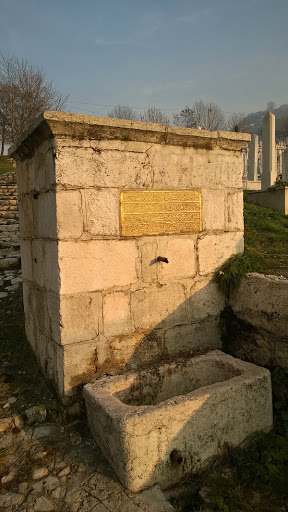 On the right side of the cobble path, next to the stone fence of an old Muslim cemetery on Alfakovac, the oldest water pipe, named after the part of Sarajevo that has the same name, was built. Water pipe on Afakovac is square with the stone bed. It was reconstructed in 1997.

It is set in the left corner of the Street Jekovac. It was built in the XVI century, inside the walls of an old Muslim cemetery. It is the most stunning old public water pipe preserved in its original form. Gazi Husrev-bey water system from the Crnilo fountainhead had been supplying it with water until 1890. when it was connected to the civic water system. 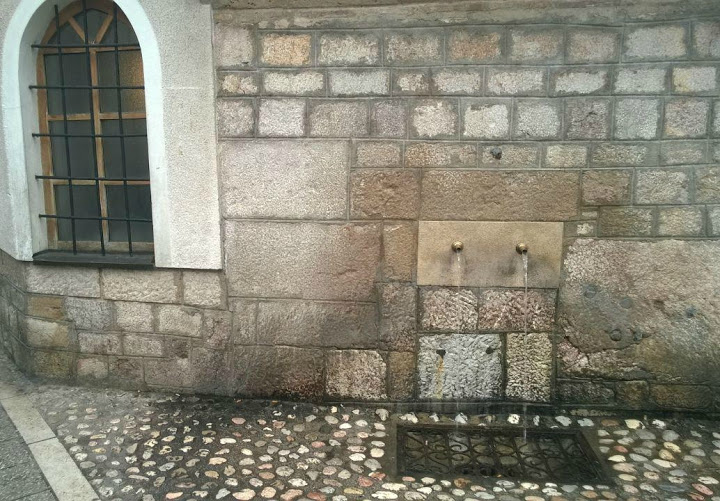 WATER PIPE NEXT TO THE GAZI HUSREV-BEY MOSQUE

The most famous water pipe in Sarajevo is the one built in the heart of Bascarsija, in the stone walls of the Gazi Husrev-bey mosque. It has two pipes with the incessantly running water. Cold and clean, the water from this pipe was sang about in Sevdah music and there is a saying according to which, “Whoever drinks water from Bascarsija once, he/she will never leave Sarajevo.”

It was built next to the fence of the Mahmut-bey’s mosque, an the corner of the Street Bistik medresa and Muhamed Enver Kadic Street. It is assumed that it was built at the same year as the nearby mosque in 1520. It was built by Mahmut bey, Isa bey’s son, using his father’s water system. Bistik water pipe was the largest, after the one in the Small Park close to the Railway station and it stood almost in the middle of the street on the entrance into today’s Small Street. It was reconstructed in 2006. according to the new project and it set close to the place of the old water pipe. 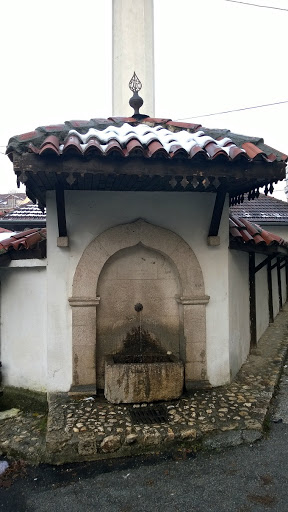 Water pipe Jedileri is the constituent part of the same named tekke that was founded in 1879. by

Sejfulah Iblizijev. It is located on Bistrik, in the Jedileri Street. It is famous for the turbeh of the seven brothers which is placed in the harem. The water pipe covers one whole wall of the tekke’s harem from the outer side, above it is placed wooden eaves covered with tiles whose function is to protect a visitor from rain or snow. The water pipe was reconstructed in 1997.

Water pipe Dzamijica is located in the Pozega Street. What makes it special is its niche (blind mihrab), in the front part of the water pipe. Clean and drinkable, water flows from its authentic pipe. There is alem on its roof, as if it were a mosque so that’s how it got its name. It was built in the second part of the XVI century. It was connected to the civic water system in 1891 and it was reconstructed in 1997.

Možda ste propustili:  Alma Ferović-Fazlić: She Carries the Pain of the Balkans in Her Voice 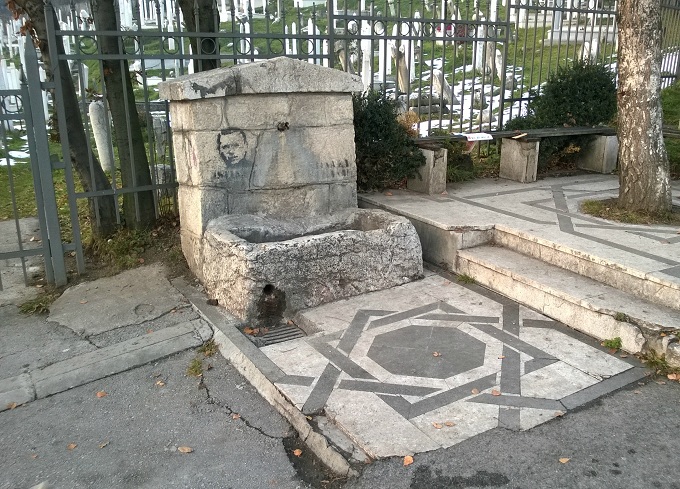 The exact date of its construction is unknown but surely it was before 1735. It was of great importance for this part of the city because on its terrace, under a lime and three aspens, in the shade before and after the sunset, gathered prominent people to talk, and when they discussed “the matters” of the locality. It was reconstructed in 1999. 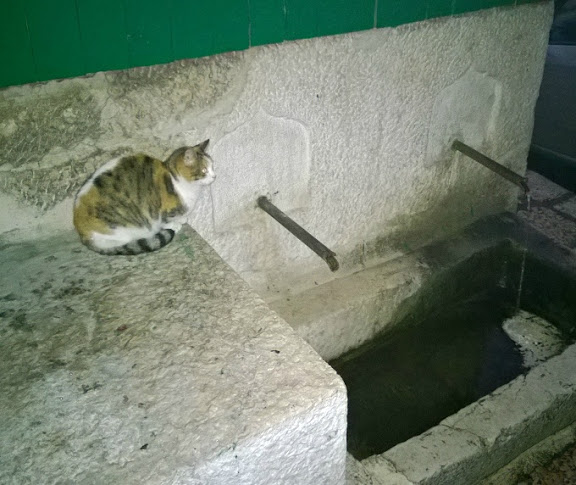 At first, this water pipe was set at the corner of the Streets Avde Sumbul and Hadzijamakovic.

It was named after the family Sumbul and first records about it date back from the XVIII century although it is assumed it was built much earlier. The water pipe was transferred and set next to the wall of the harem of the Hadzi Balioglu Mehmed-bey’s mosque. Two beautiful, parallel niches were built in the stone wall, with its pipes from which flows clean water into the original stone bed.