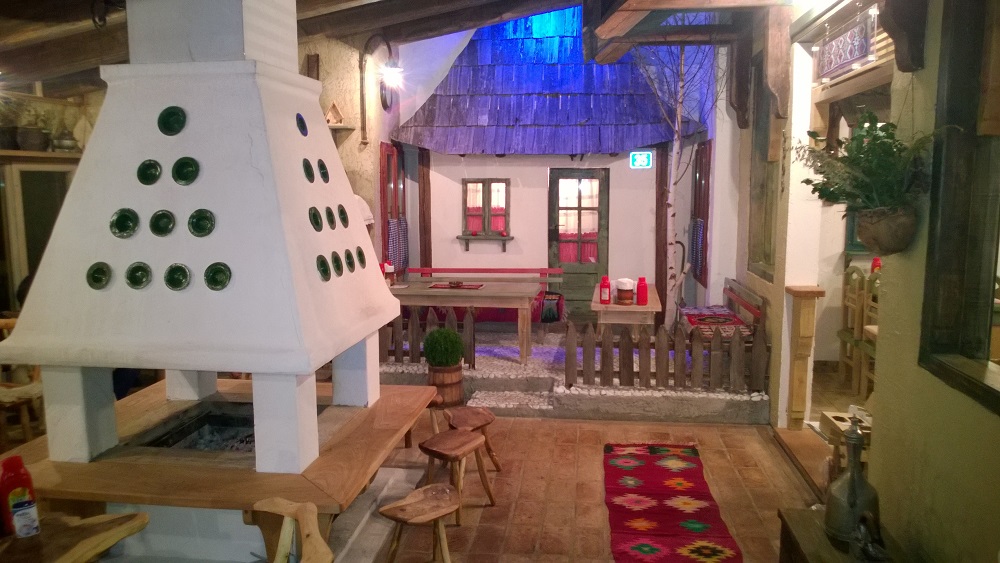 Pizzeria Nišići is a must see stop, not just for people traveling from Sarajevo to Tuzla, but for many other guests and foreign tourists. The signature dishes offered by this establishment, owned by Kojić family, are short bread with crème fresh and soured milk, made of the ingredients produced at their family estate

The stories from lives of ordinary people, who harness their creativity, think and fight until they accomplish their goal, are always the most capturing of all. This is one such story. Its hero is Dragislav Kojić, who has accomplished much since he decided to return from Bratunac to his birthplace, the village of Nišići near Sarajevo. From a returnee, whose primary concern was to make a living, he turned into an owner of a successful family business, the crown of which is Pizzeria Nišići, a place of striking warmth and rustic, natural appeal.

We Started from Nothing

The first stepsare never easy. When Dragislav returned to Nišići in 2002, with his wife Biljana and his daughters Jovana, Zorana and Milica, he found nothing but ruins. The wartime devastation obliterated their house and other facilities on their family estate. Their beginning was humble – when they received a donation, they started with construction of a new home. The next item on their agenda was to figure out how to make a living. 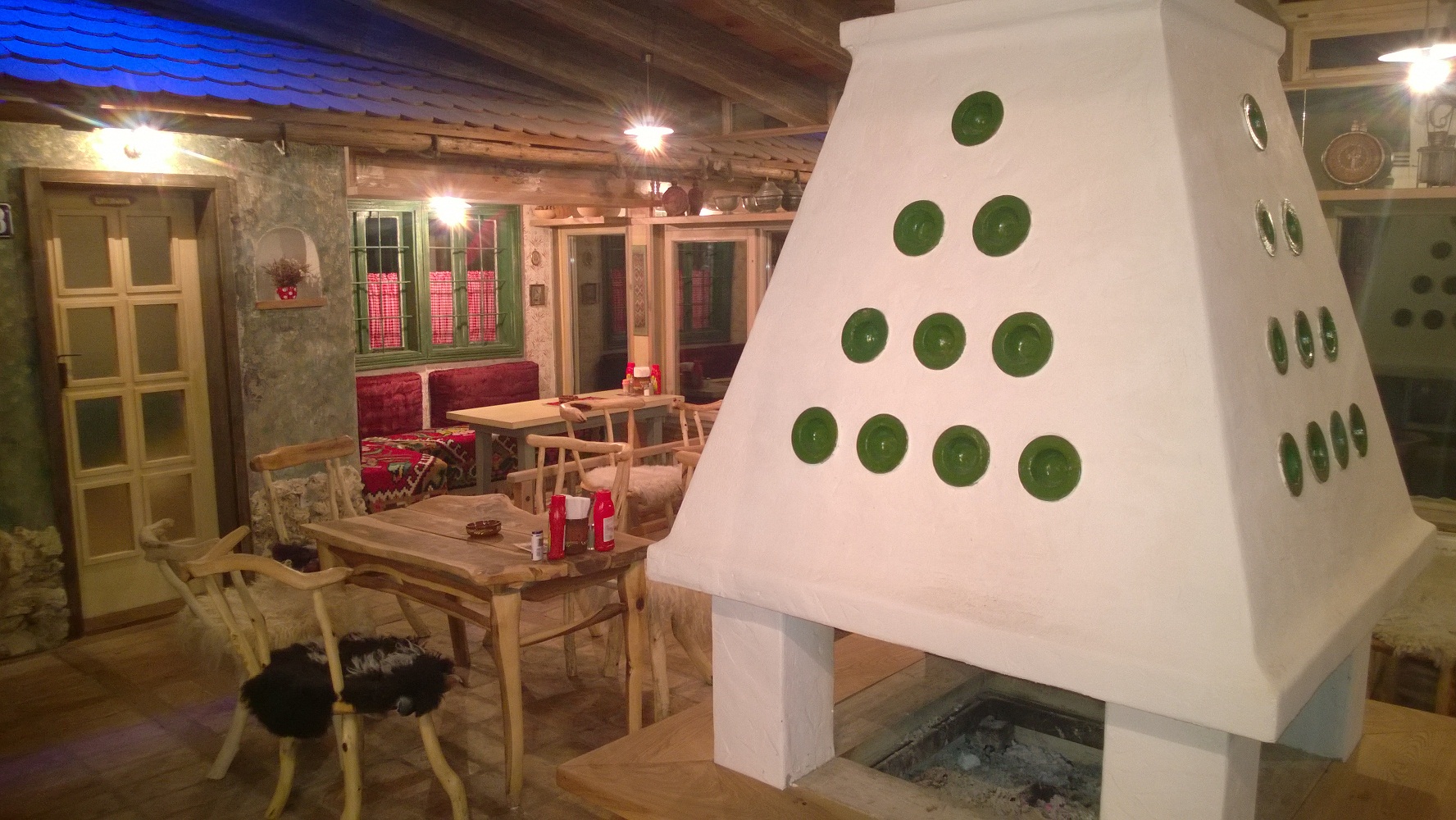 “Since all local residents here own land, I addressed the organisation distributing donations and told them a story from the past about the local residents who grew buckwheat in this area immediately after the World War II ended, in 1946, 1947 and 1948. I explained that I was considering such endeavour as well. We soon received a donation of buckwheat seeds which came from Slovenia. Since we had no machinery, we paid the local cooperative, active in the area at the time, to cultivate our land. Soon after the first harvest, we came across a different problem. No market existed to distribute our produce to. People were not familiar with the crop and none of the major food businesses we addressed responded positively to our inquiry”, Dragislav Kojić explains and continues: “I was thinking of how I could use buckwheat to make something that already was a part of Nišići heritage. Days went by and as I was unable to make a start, we lived of a pension. At the time, my parents had still been around. My father had a pension just a bit over 200 KM, which was not enough to sustain our family. Still, with a small loan, we slowly started to move ahead. Committed to making sure that my product would be 100% natural, I first built a genuine bread oven and started with varieties of shortbread and bread. Soon thereafter, I introduced fritters and pizza. Our products soon earned incredible fame and became known to travellers from the entire region, from Zagreb to Skopje, who frequented our place as they travelled between Sarajevo and Tuzla”, Dragislav proudly explains. 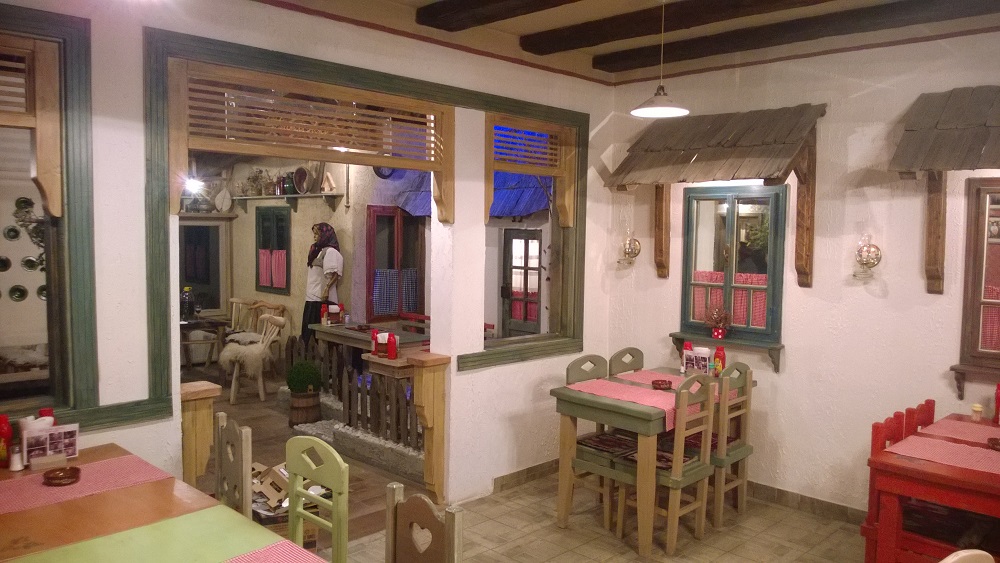 Pizzeria Nišići occupies 170 m2 and features a lovely rustic ambiance. Its signature dishes include home-made shortbread with crème fresh and soured milk. These dishes remain the most popular among guests, though all other delicacies available here, including apple and plum juice with 100% fruit content, would surely capture the hearts of all natural food lovers.

“We work as a family, my wife and I, together with our daughters. We are all involved in this business and we are doing our best to maintain the high level of quality. We make our own soured milk and rice pudding. We own seven cows. We also grow buckwheat and grind it ourselves, so everything we make here is 100% natural and under our own control, from the moment we put the seeds into ground, to the moment we present a finished product.” 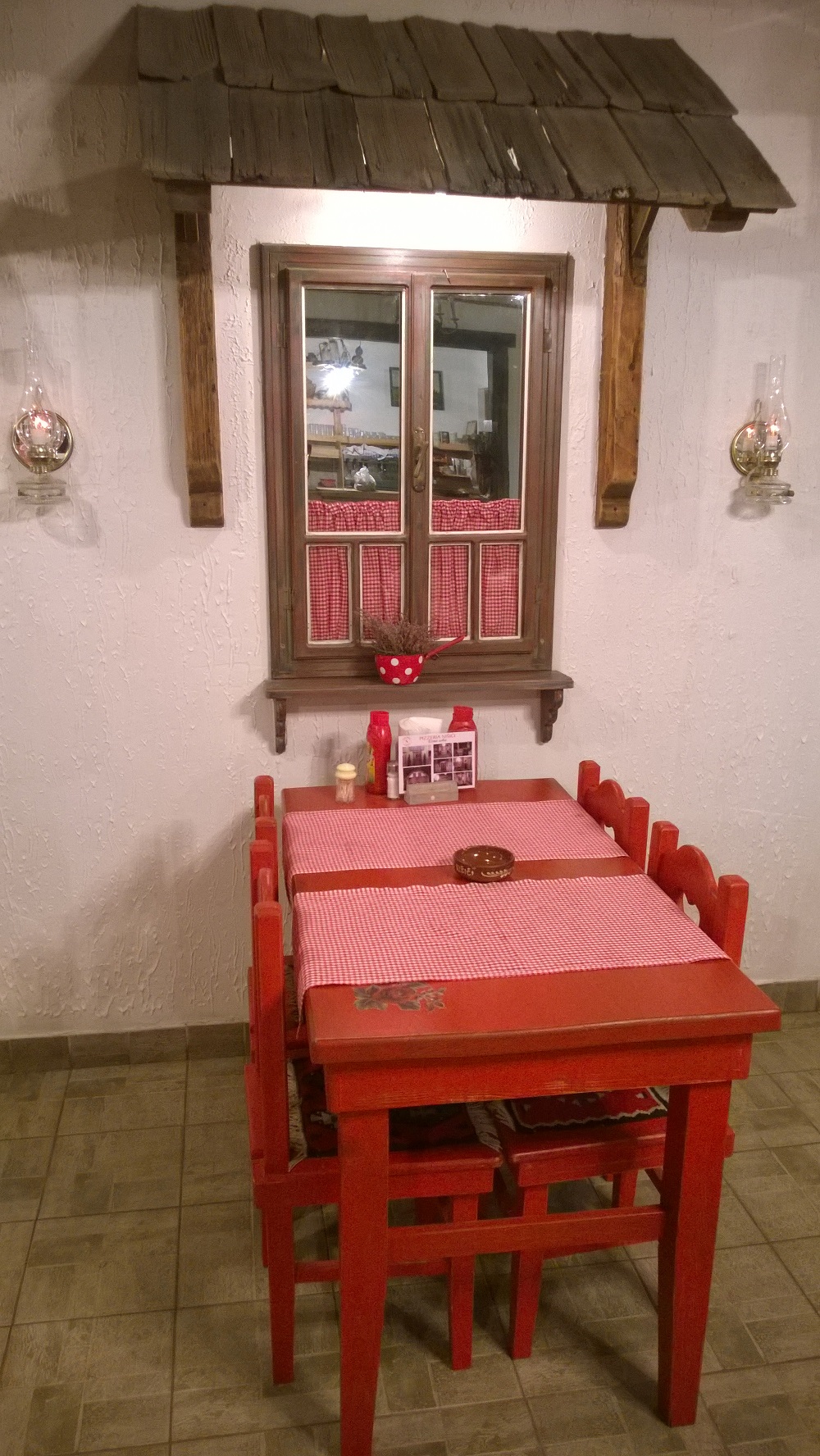 The guests of Kojić family often include celebrities, especially musicians. The family hosted and served many such guests including Goran Bregović, Zdravko Čolić, Halid Bešlić, Saša Popović and members of “Divlje Jagode” Band.

“I spend all of my time here, the only exception being when I have to go and get supplies. People who come here claim they are very happy with the service. It means the world to me. I am not trying to sing my own praises, but I have really had no complaints so far”, Dragislav says, adding that he was particularly pleased that he had instilled good work ethic in his children and made them independent, especially Jovana and Zorana. In addition to her many school assignments, the youngest daughter Milica, still manages to pitch in as well. “I raise them the same way my parents raised me, and I try hard to impart on them the value of hard work and honesty. Everything else they need, they will learn in school and from interaction with other people. Nothing compares to a functional and committed family. We all move in a single direction. Family business is the best, but one needs know how to get organised”, Dragislav concludes.

Kojić family are still repaying their loan, which is why they are currently not considering introducing anything new. However, in the years ahead, the large number of tourists and great demand for accommodation will necessitate expansion of the existing complex and addition of some bungalows. Many tourists come here, among them a lot of Arabs looking for accommodation and a place to relax and enjoy the incredible setting of this place and its wonderful serenity. The altitude of 1,000 m and lots of coniferous trees makes this place ideal for a quick getaway. In addition, there are no factories or pollution here. That’s what Nišići is all about.