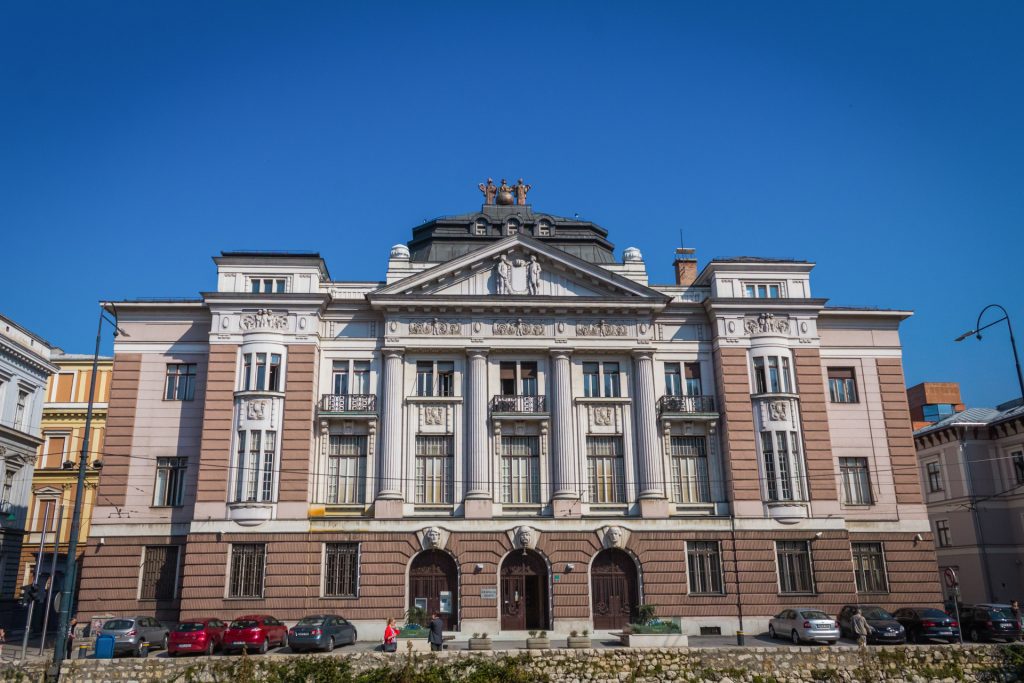 The main purpose of the merger was to increase the bank’s capital, introduce new area of business operations, additionally diversify sources of funding and maintain good reputation. PBS is a blend of quality and innovative way of thinking, brought to the table by the young and aspiring employees of “BOR bank”, combined with years of experience and expertise, brought by the seasoned staff of PBS. It is precisely because of that that the new bank will continue to operate under the old and trusted brand of “Privredna banka” Sarajevo (PBS).

The building that serves as the bank’s headquarters speaks volumes of its tradition. The authentic building originating from the Austro-Hungarian period, located at No. 18, in Kulina Bana St., was built in the Secession style in 1913 and has never changed its purpose since. The aesthetic value of the building is perhaps best demonstrated by the formal decision of the National Monuments Commission declaring the bank building “a national monument of historic importance”. The ambition of the bank is to combine traditional with modern and create a successful local bank capable of impressing even the most demanding of clients, while turning a profit at the same time.

Having in mind the new, rather rigorous regulatory requirements, integration or substantial increase of the capital became a necessity. As a result of integration, each of the banks that entered it inevitably lost some of their old identity, but the benefits of the merger outweighed by far any perceived disadvantages, both for the shareholders and employees, and quite certainly for clients as well. Clients have already had a chance to experience lower interest rates and lower fees for all loans and all services. In addition to that, the bank announced a broad range of new benefits in the current year. 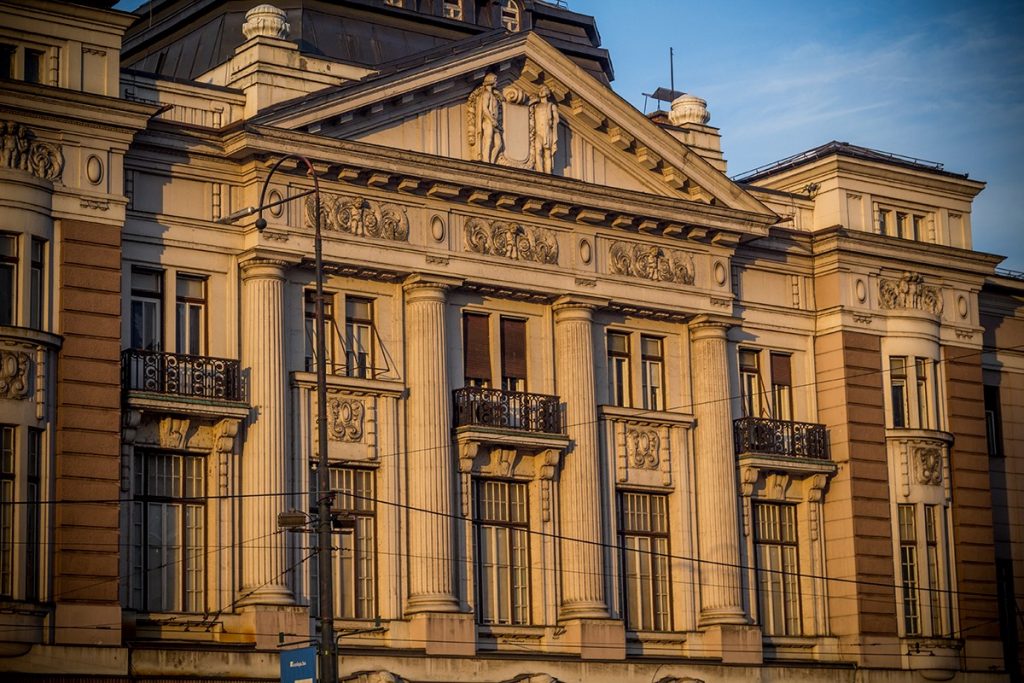 Following new and modern tendencies and recognizing its potential, PBS is opening its door to third parties, its potential clients among the citizens, offering the range of products tailored to the needs of modern business people, families and young people, maintaining at the same time its tradition and its recognizable image of the local bank.

“We believe the new PBS will justify the decades long trust of its loyal clients and live up to the expectations of the new ones, thus contributing to further strengthening and stability of the banking sector in BiH. As always, client satisfaction, deposit security and quality of our services come first.”