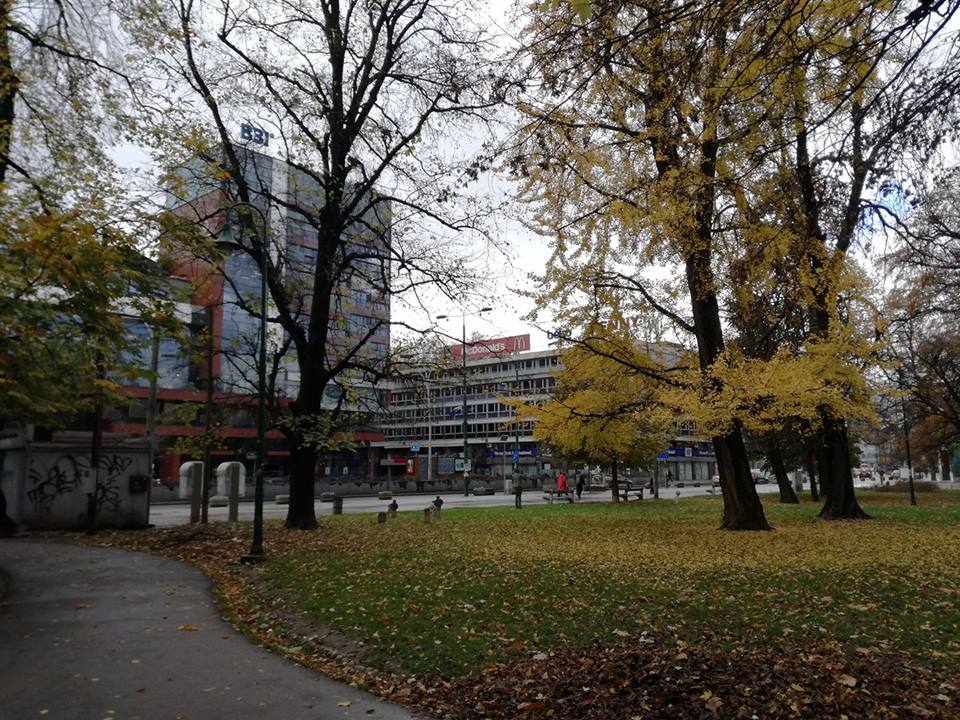 Enjoying this oasis of serenity one will be sure to notice many Islamic tombstones, which indicate that the site originally served as the Islamic cemetery named Čekrekčinica, dating back to the 16th century. The cemetery was named after the owner of the site, Mislihudin Hajji Mustafa Čekrekčija. As the city developed, tree saplings were planted at the location and the park was opened soon thereafter. 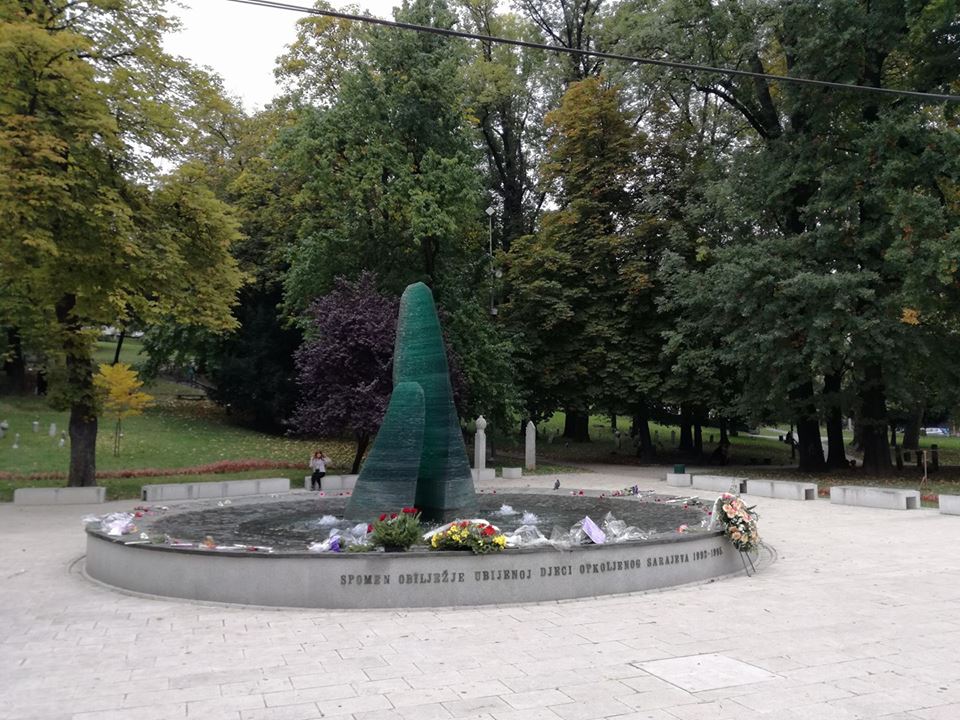 The Great Park is important for many reasons. Entrance to the park now features a memorial dedicated to the children killed during the siege of Sarajevo between 1992 and 1995. Another sculpture by Mensud Kečo, titled: Nermine, dođi!, (Nermin, come here!), located in the immediate vicinity of the memorial, is a reminder of one of the most traumatic war-time scenes from Srebrenica. 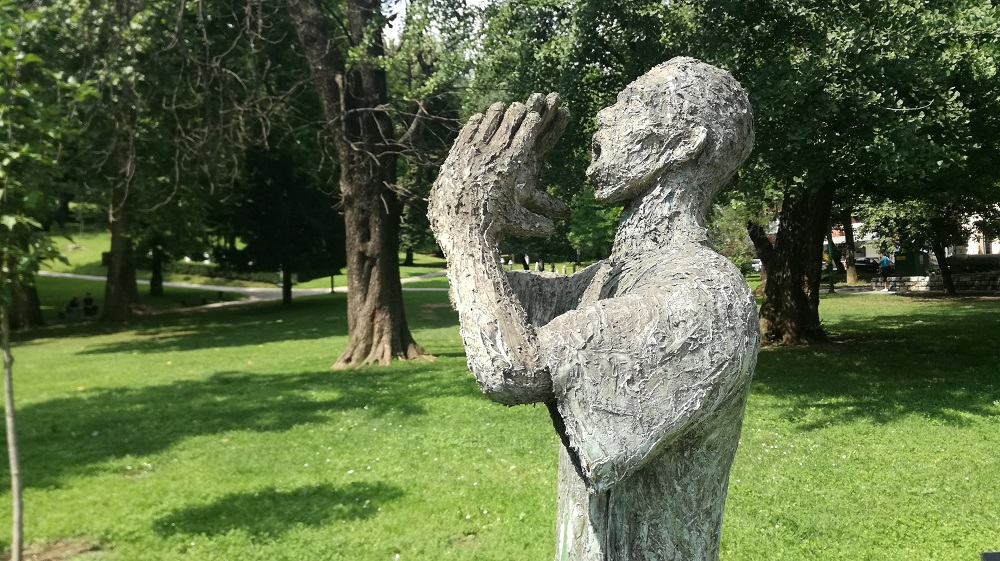 The central location of the park enables quick and easy access not just to the popular shopping mall – BBI, located just across the street, but also to many cafés, restaurants, pastry shops, boutiques and banks.