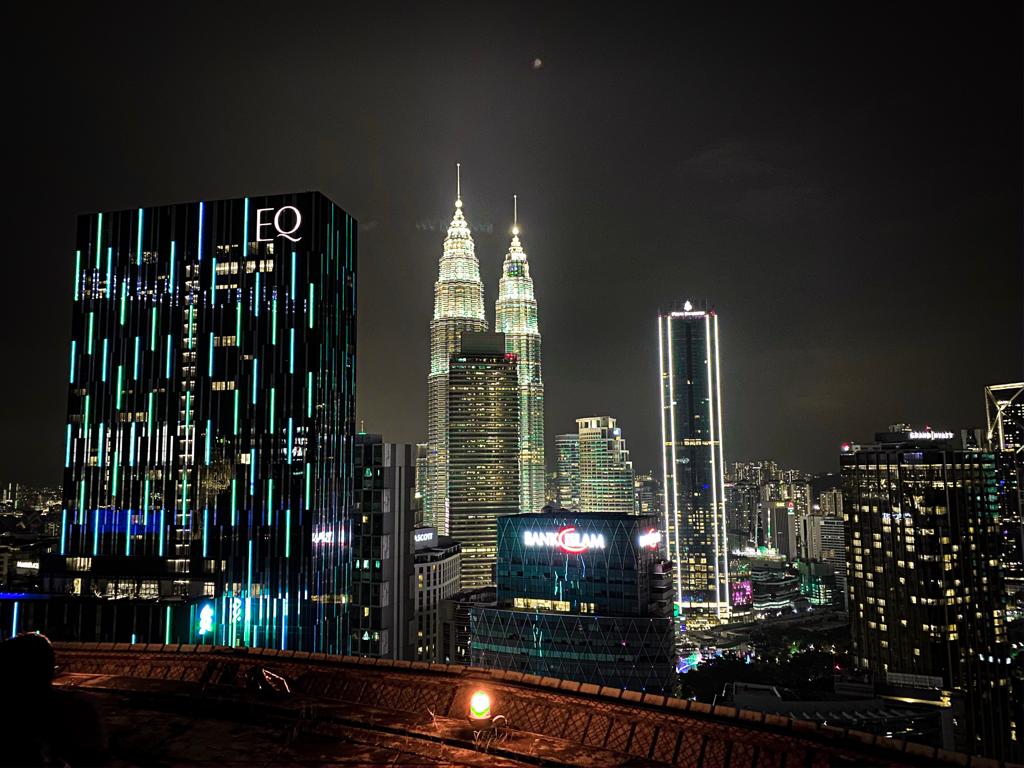 The capital of Malaysia, Kuala  Lumpur, which has a panorama dominated by modern towers, minarets and domes of temples, and a population made up of a mosaic of different cultures, is known as one of the most exciting and vibrant cities of Asia.

Between the skyscrapers, parks and many street markets lives this busy metropolis, creating a pleasant contrast with a combination of the old and the new, which is part of its irresistible charm. This is a city that, out of 1200 nominated cities from 220 different countries, took the title of New Seven Wonders of the World. A city that, year after year, is among the top 10 most visited cities in the world.

WHAT TO SEE IN KUALA LUMPUR?

It sounds unbelievable that steel and concrete could refine a city and give it a completely new dimension, but the Petronas Twin Towers are the architectural wonder of Kuala Lumpur, and with them this city has become even more powerful and charming. Tourists gather here almost 24/7…

Within the towers, there is an oil museum, concert hall, mosque and multimedia conference center. The towers are equipped with a total of 76 elevators, of which 58 are double-deck elevators, where the lower part stops on odd-numbered floors, while the upper part stops on even-numbered floors, with a top speed of 7 m/s, and they can accommodate 26, i.e. 52 people. The double-decker Skybridge, 58.4 meters in length and weighing 750 tons, connects the two towers on the 41st and 42nd floor.

What you must also see in Kuala Lumpur are the Batu Caves, one of the most visited tourist attractions of Malaysia, within which there is the greatest Hindu temple outside of the territory of India. At the foot of the stairs, there is the tall statue of the divinity of Murugana, who was the youngest son of the god of Shiva and goddess Parvati, whom the temple is dedicated to. The 43-meter statue is the tallest statue of Murugana in the world, and in order to paint it, 300 liters of gold coloring was used.

There is also the beautiful Putra Mosque, with a 116-meter minaret. It was constructed out of pink granite, because pink is the symbol of love and goodness in Islam. It can accommodate up to 15 thousand worshippers within its elegant chambers.

88 floors, 1800 doors, 32 000 windows, 765 stairs, 29 escalators and 76 elevators are the impressive numbers which show the magnitude of the Petronas Twin Towers in Kuala Lumpur, Malaysia.

We traveled to Malaysia in November 2019 at the invitation of the Qatar Airways office from Sarajevo; This airline flies to three Malaysian cities from Sarajevo via Doha: Langkawi, Kuala Lumpur and Penang.