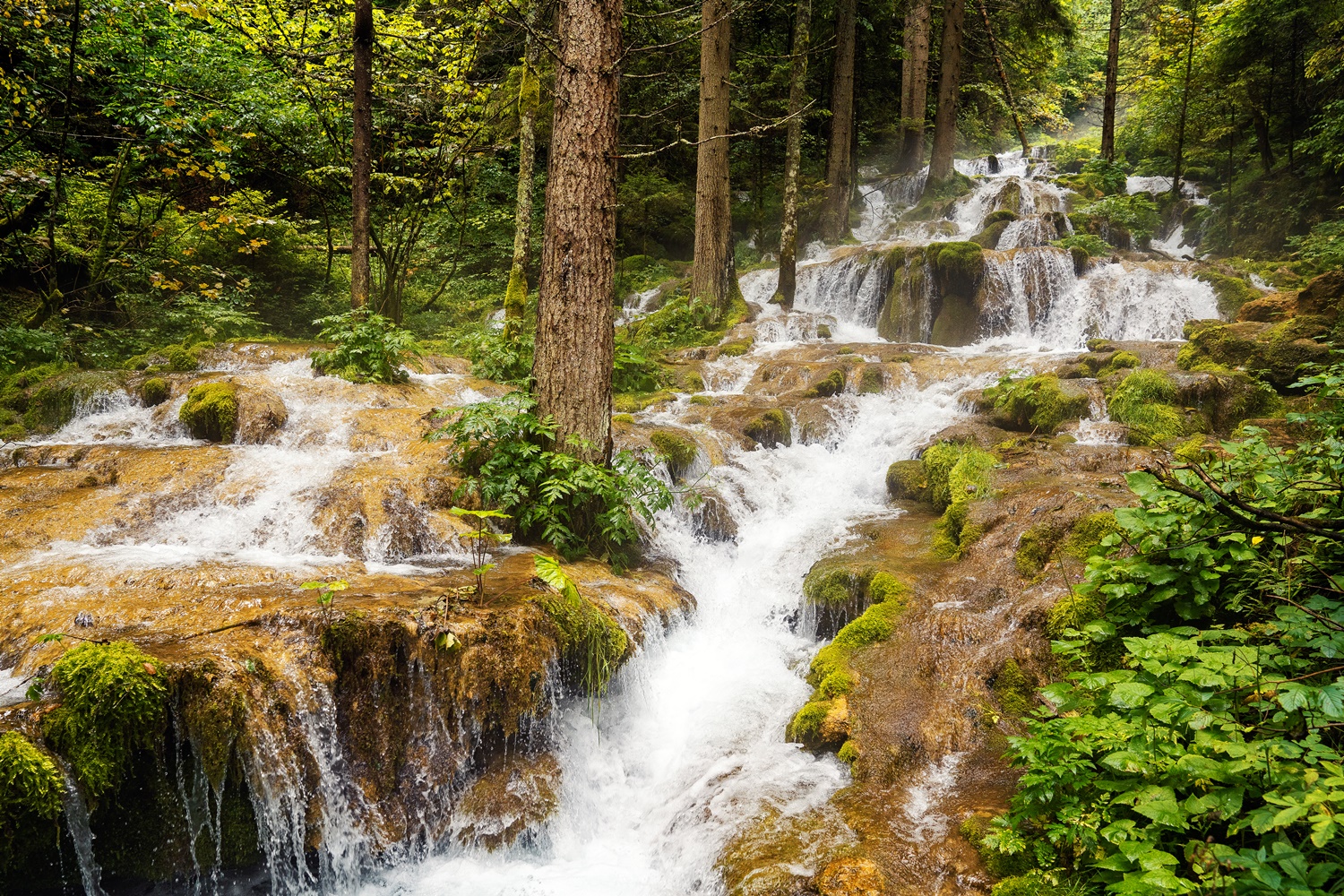 The Source of Miljacka River – Hidden Pearl near Sarajevo

The shortest river with the most bridges, as many describe it, Miljacka is mentioned in numerous literary works, and is also mentioned in many songs.

Running under around 20 bridges, Miljacka River represents one of the symbols of the capital of Bosnia and Herzegovina. It is 35.9 kilometers long, and it runs through Sarajevo for the most part. When it comes to the part of the river that runs from the city towards Bentbaša, it seems that little is known about it.

THE SPOT WHERE TWO RIVERS MEET

Few citizens of B&H, tourists, and even Sarajevans know that it was formed by the joining of Paljanska Miljacka under Jahorina and Mokranjska Miljacka under Romanija. Several kilometers east of Sarajevo in the village of Dovlići, these two rivers join to form one river – Miljacka.

It springs from several aquifers, which are mostly formed through the accumulation of surface water, which runs through the cracks of the limestone terrain of Ravna Planina. It runs for around 6 km through the canyon, piercing with mighty “mountain” power through steep, rocky, mountain branches, at times wide, sometimes narrow, then higher, then again lower through the canyon, all the way to Sarajevo and further along towards Bosna River.

Its main source is located at Ravna Planina, twenty kilometers from Sarajevo, and three kilometers from Pale. Rich in drinking water, lined with tuff and moss, the source comes in the prettiest of shapes. It is situated under the walls of the old fortification of Gradina Pavlovića, and consists of a number of larger and smaller waterfalls.

THE SHADE OF THE CONIFEROUS FOREST

In the spot where in cooler days there is abundant water, during summer there is only a thin stream, which does not detract from the beauty of this pearl of untouched nature. The positive thing about visiting this place in warmer days is that you can walk along the entire riverbed and access parts of the river which you would not be able to do in periods when there is more water. The fresh air and the shade of the coniferous forest is what attracts many nature lovers. It is the ideal place to get away from everyday city bustle, where you can freshen up and relax completely.

What attracts the attention of visitors is also the national monument Hadžišabanovića Vila, and the vicinity of Olympic beauty Jahorina, as well as the remnants of the famous part of the old railroad Sarajevo-Užice. Visitors are also thrilled by the view of the Pale basin, and the surroundings are ideal for a nice outing, a barbecue, sports and recreation.

Near the source of the river, there are several restaurants, where freshly caught fish is served at your request, and there are also restaurants where you can order food prepared from ingredients which have been grown or bred by the owners of the restaurants.

Even though the source of the Miljacka River is a place that fascinates nature lovers upon their first visit, this is a resource that is not used adequately. In order to get to it, you need to walk along unmaintained terrain, but this does not take away from the value of this hidden pearl near Sarajevo. With a bit of investment and effort, this place could become a real tourist attraction!