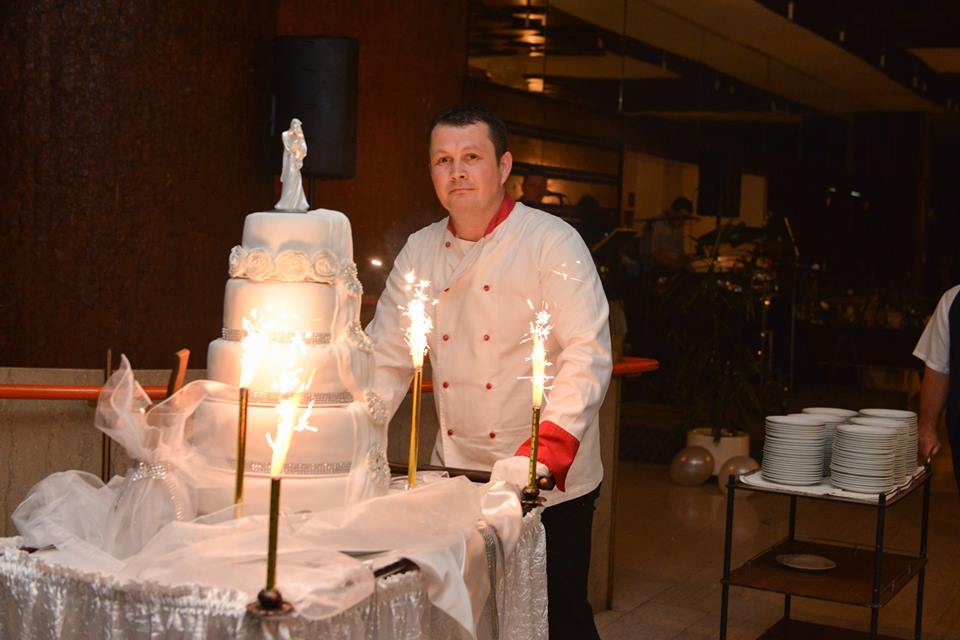 The sweet magic Of Zenica

He started off making children’s cakes, decorated with cartoon characters. The first he made for his daughter Sajra’s birthday, the guests liked it and recommendations began 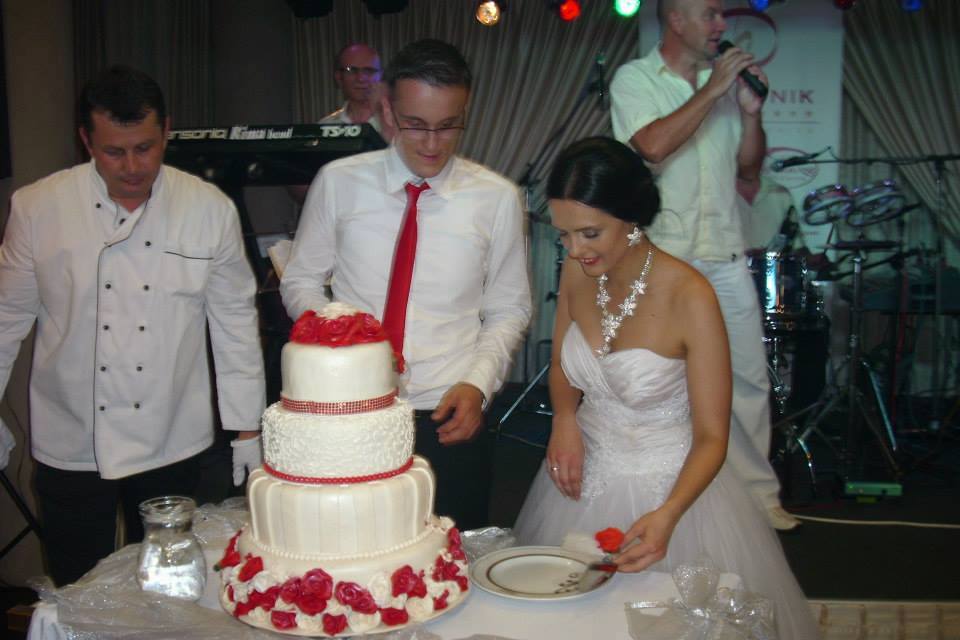 Benjamin Beciragic works at a restaurant in Zenica. He didn’t cook. Actually, when he works, he doesn’t have any touch at all with a kitchen.

But, when he comes back home, the kitchen is his empire where he makes incredible creations with pastry, chocolate, sugar, fruit. Yes, he makes cakes. Telling the truth, it wouldn’t be enough to say that he only makes cakes. We would rather say that those are real, small artistic pieces. There is no shape you imagine that his magical hands cannot make.

He has made hundreds of cakes and it is widely accepted rule, in Zenica and nearby cities, from Vitez to Visiko, and recently in Sarajevo and Visegrad, that a serious wedding is not organized without Benjamin’s cake.

He started off making children’s cakes, decorated with cartoon characters. The first he made for his daughter Sajra’s birthday, the guests liked it and recommendations began. 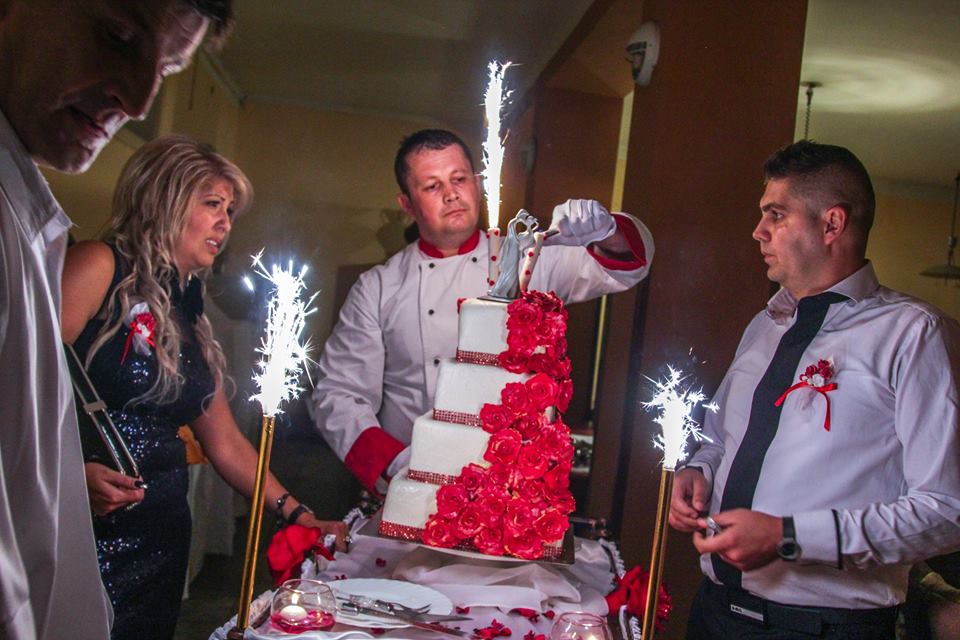 The idea to move away from children’s cakes and to start doing this business professionally came, as every other great idea, accidentally. He got an offer, since he has already made cakes even though they were small, to try and make a big wedding cake because his cakes were not only beautiful but also very delicious.

The wedding was at the restaurant where I work and let’s say, the cake got a passing grade, says Benjamin for the magazine Furaj.ba. I realized I knew a lot about that but is was not sufficient so I went on a very serious, confectionery training in Zagreb at Latorterija in 2012.

Today, I’m busy over head, as people would say. Newlyweds’ wishes are always demanding but he manages to realize them.

The most demanding cake he has ever made looked on one side as a groom’s suit and on the other as a bride’s wedding dress. It was perfect, he says proudly.

Somehow at that period, it was approximately two year ago, I noticed that, besides the cake itself, details were given small attention and they are very important parts which make the wedding splendid. Today, those who decide to order a wedding or a birthday cake from him, get complete service. He bought the original wheels to “carry” the cake in front of newlyweds and guests; it is cut with special wedding knives and all of that with suitable decoration and small firework.

He says that the special recipes for making cakes distinguish him from competitors. Perfect outside and unsurpassed taste inside make a winning combination.