Apart from deep-set memories of the biggest sporting event in Yugoslavia  – the Winter Olympic Games in Sarajevo in 1984, today there are still various facilities that were constructed at that time, which testify of the fact that such a spectacle took place in our country.

That is how a bobsled track was built for the requirements of the 14th Winter Olympic Games in 1984 at Trebević, serving for both bobsled and luge competitions (in a two-seater or four-seater). The bobsled was constructed by the best German company at the time called Dayle. The work related to the bobsled was entrusted to professor Gorazd Bučar, who designed the Olympic masterpiece of the time with a group of architects. The construction of such a bobsled was demanding not just in terms of construction, but also in terms of installations, particularly because of the cooling system, which was entrusted to professor Zlatko Đikić.

The bobsled at Trebević was specific, as it was constructed as both a bobsled and luge track, and that became the standard of construction in the world after Sarajevo. The start of the track was at an altitude of 1108 m, the finish was at 982 m, and the track was 1570 meters long. To build this kind of track, it took seven million dollars, and it was the most expensive facility that was built for the Winter Olympic Games in 1984. 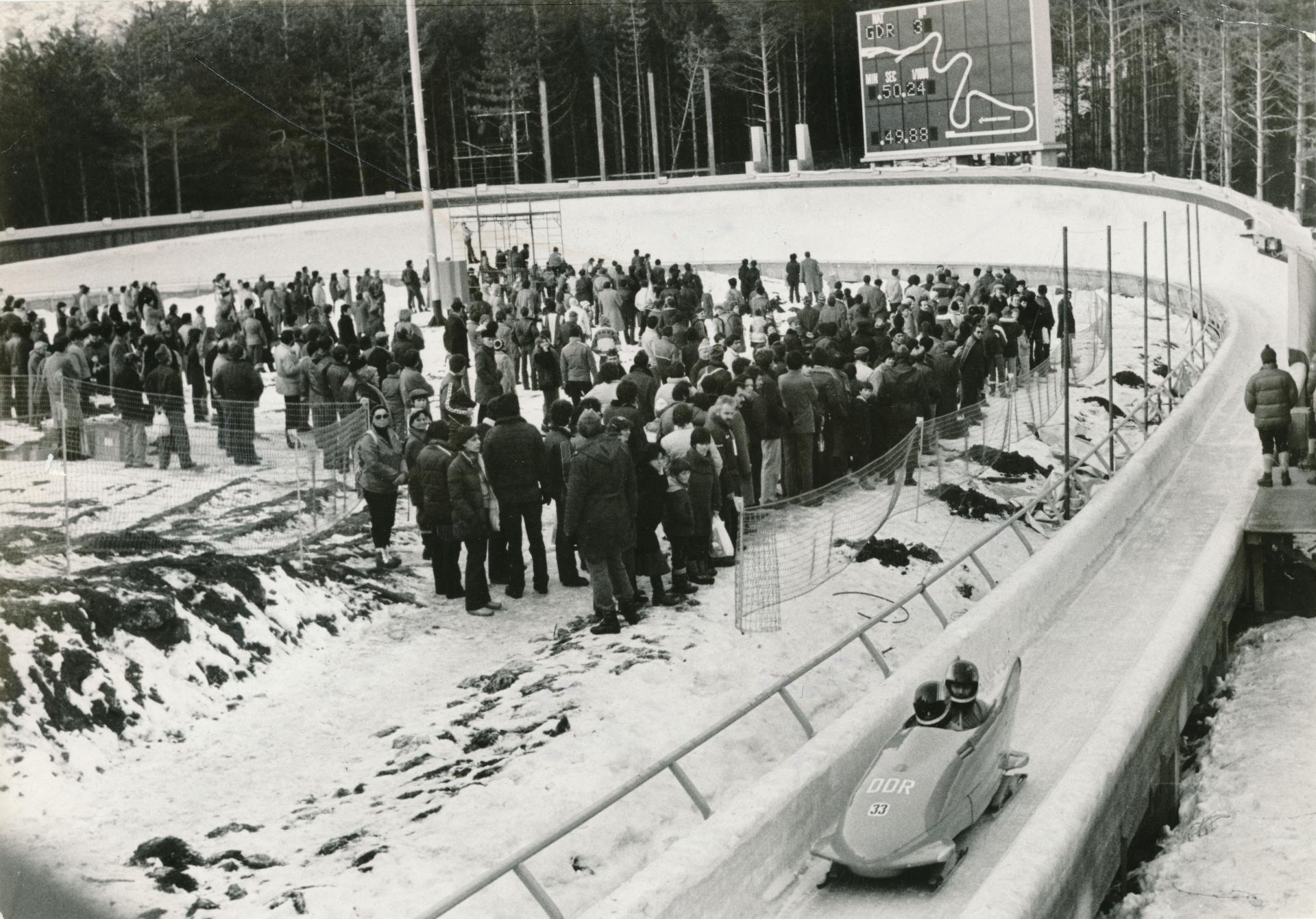 At the Olympic Games in 1984, the luge competitions were observed by 20000 spectators, while the bobsled competitions were a bit more popular, with around 30000 spectators. After the Olympic Games, the track was used for World Cup competitions. Apart from that, there was a great attraction called the Vučko boat where citizens, seven or eight of them in a single ride, could enjoy the magic of the bobsled. That is how after the Games it became self-sustaining, up until the beginning of the war and the siege of Sarajevo, which began in 1992. During the aggression, there was a lot of destruction, and unfortunately the bobsled track was destroyed.

Because of the great love of Sarajevans towards Trebević, this mountain is slowly getting its former glow back, with the restoration of existing and the creation of new facilities. Today, Trebević is a popular place for pleasant walks, running, photography, and extreme sports like downhill mountain biking. 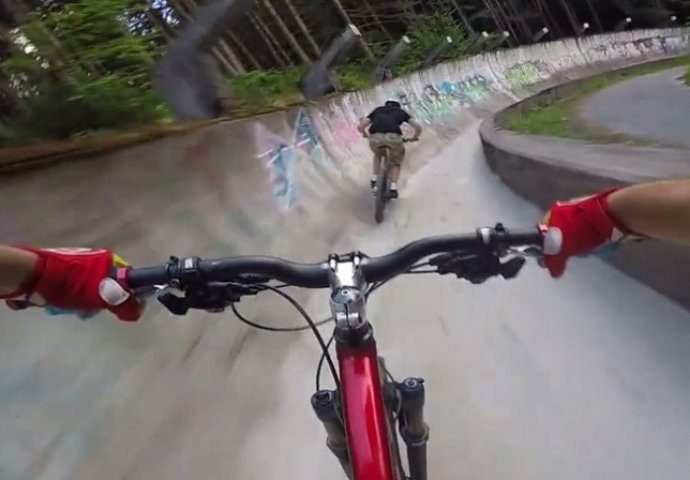 There is also an initiative to restore the bobsled and luge track, which is currently suitable for training in dry conditions, and in the future, it should become the main regional training center. The exit station of the Trebević cable car is located near the bobsled track, as well as several establishments where you can get comfortable and relax after a walk along this magical Sarajevan mountain.