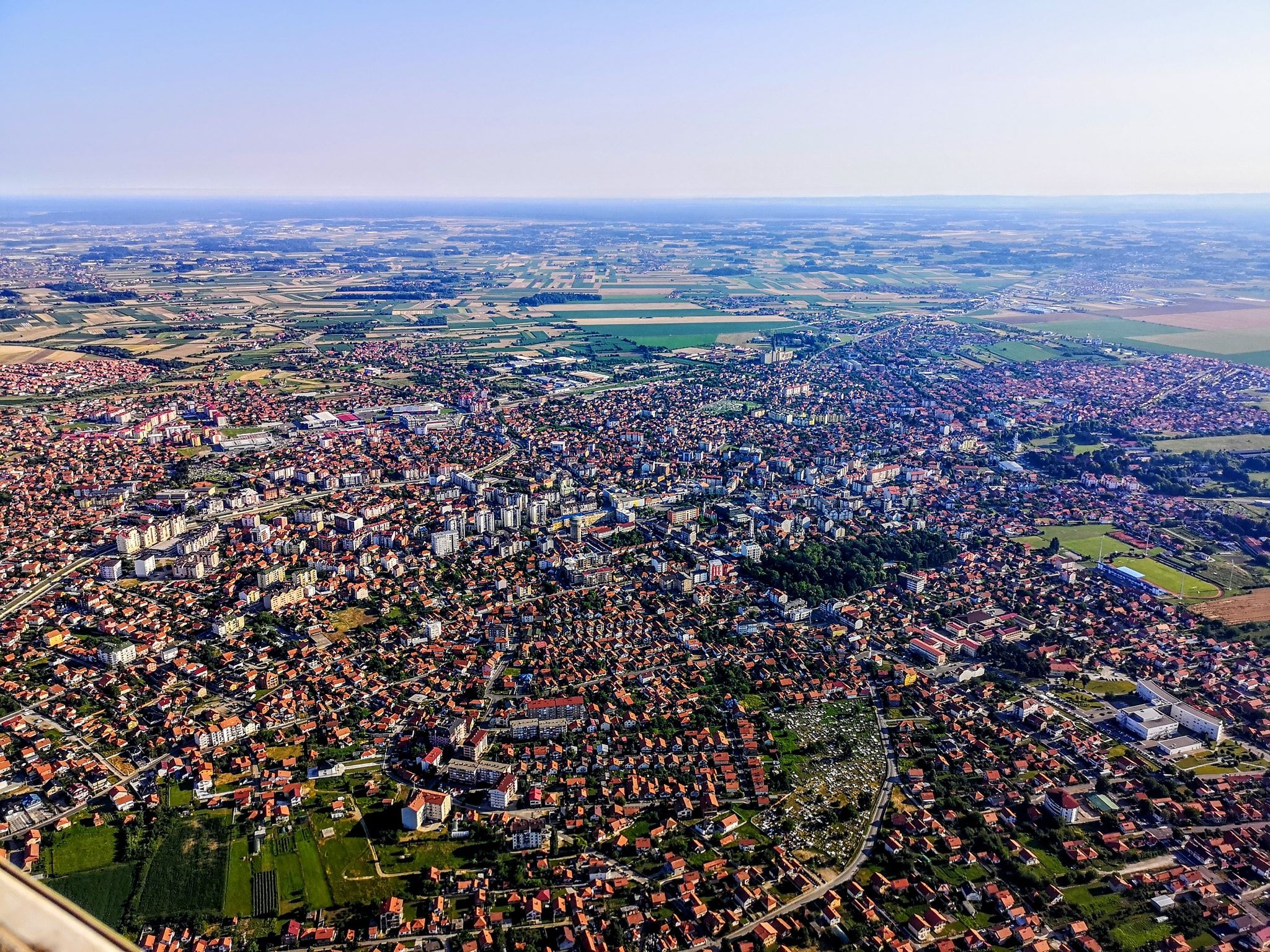 Situated in the north-eastern part of B&H, close to Croatia and Serbia, owing to its geostrategic position, Bijeljina has grown into a modern city and is the economic and cultural centre of the Semberija Region. Surrounded by the deep River Sava, the timid River Drina and the ore-bearing Mount Majevica, Bijeljina seems to have its own sky under which you will experience much more than you expected.

Did you know that Bijeljina has got its very own Romeo and Juliet? It is a story about an unfulfilled love between Magdalena Živanović, the first poetess from Bijeljina, and Jovan Dučić, a famous poet and writer from Trebinje. A dilapidated house in Saint Sava Street, owned by Pero Živanović, testifies to their love of each other. Jovan settled in the house when he became a teacher in Bijeljina, and the granddaughter of the well-known merchant had the opportunity to meet the new teacher straightaway. The flame of love was ignited, but this love story did not have a happy ending because of the older family members. Magdalena’s family wanted to have a son-in-law of similar wealth and social status. Raised in the patriarchal tradition, the girl obeyed her parents and did not marry Jovan. However, she also did not marry the rich merchant from Brčko her family suggested she should marry. In an act of defiance, she remained single for the rest of her life. Jovan never married either.

Bijeljina sits on massive underground reserves of geothermal water. It was discovered in the 1950s while searching for oil in Semberija. People did not know just how valuable geothermal water is. The plan was to close the site, but the enterprising residents of Dvorovi did not allow it. At first, they used geothermal water to wash tractors, then to water flowers and vegetables in greenhouses, and when they discovered its healing properties, Banja Dvorovi (Dvorovi Spa and Wellness) was opened.

3. Green Island on the Semberija Plains

With its parks, flower gardens, avenues, sports fields, swimming pools, including an Olympic-size one, village courtyards, catering facilities, Banja Dvorovi looks like a green island in the flatlands of Semberija. In the central part of Semberija, thermal waters with healing powers spring from a depth of 1,300 metres at a temperature of 75 degrees Celsius. Hydrologists say that thermal waters originate from a massive lake of extremely hot clean water, a lake which formed below Semberija and Mačva over many centuries as the underground waters of the River Drina kept sinking down only to gush up to the surface behind Mount Gučevo.

Bijeljina has got two female monastic communities. The Monastery of Saint Petka is admired on a daily basis by travellers passing by Bijeljina on their way to Serbia. It is dedicated to the Venerable Mother Paraskeva and features five golden domes. While it is still under construction, in the village of Banjica, the spirit of old times is kept in the rooms of the Tavna Convent, the oldest sacral edifice in Bijeljina. It was probably built at the beginning of the 14th century and since then it has shared the fate of the locals. There are nine nuns in the convent.

5. The First Church Built after the Renewal of the Church Hierarchy

The Church of the Immaculate Heart of Mary in Bijeljina was the first church built after the renewal of the church hierarchy in B&H. Built in 1886, it was declared a national cultural monument in B&H in 2015 thanks to its historical and architectural value.

6. Endowment of Suleiman the Magnificent

Atik Mosque in Bijeljina is almost certainly the oldest mosque in north-eastern B&H, other than Kušlat Mosque near Drinjača. It is the endowment of Sultan Suleiman the Magnificent and a national monument of B&H.

On the way out of the city towards Pavlović Bridge sits one of the most beautiful ethno villages in B&H, “Stanišići” Ethno Village. It looks like a real mountain village in the middle of the Semberija flatlands taking visitors back to a time when their ancestors lived there and back to nature.

8. Peaceful Oasis in the City Centre

The city park in Bijeljina is a paradise for those who are in love and an important place for recreation. Modelled after the parks in Austria and Hungary, it began to be developed in the 18th century. Various plants, especially plane trees and chestnuts, were planted. With the installation of new lighting and the construction of a café in the park, at the same site where it was previously located, this peaceful oasis in the city centre has become the favourite outing spot among a growing number of the residents of Bijeljina.

9. Past in the City’s Oldest Building

The earliest reference to Bijeljina dates from 1446. Its history from then on is presented in the exhibition held at the Semberija Museum, which is located in the oldest building in Bijeljina. The list of must-see cultural sites includes, apart from the National Library, the “Milenko Atanacković Gallery”, and the “Semberija Cultural Centre”.

10. Camping on Water in Janja

Rafting on the River Drina in the small town of Janja is becoming an increasingly popular tourist attraction near Bijeljina. An overnight stay at a floating bungalow, camping in a tent or your own caravan, having lunch on a raft, and going on a motorised raft trip are unique experiences in Janja’s delightful natural world. In addition, it is possible to rent a jet-ski, stand-up paddleboard (or SUP) or wakeboard.

Anyone who is fed up with hotel rooms and suites 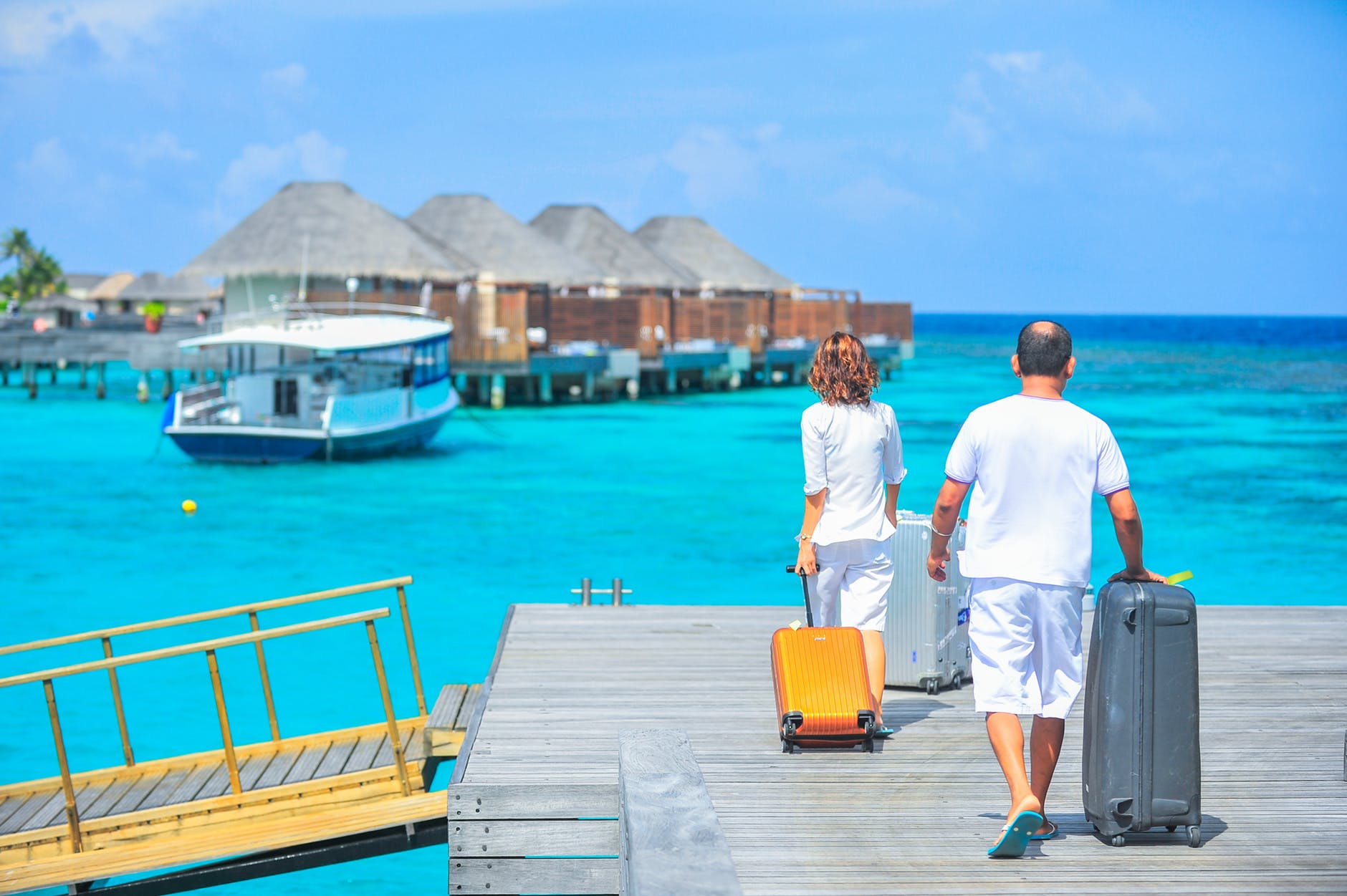 In order to leave for your holiday happy and stress-free,